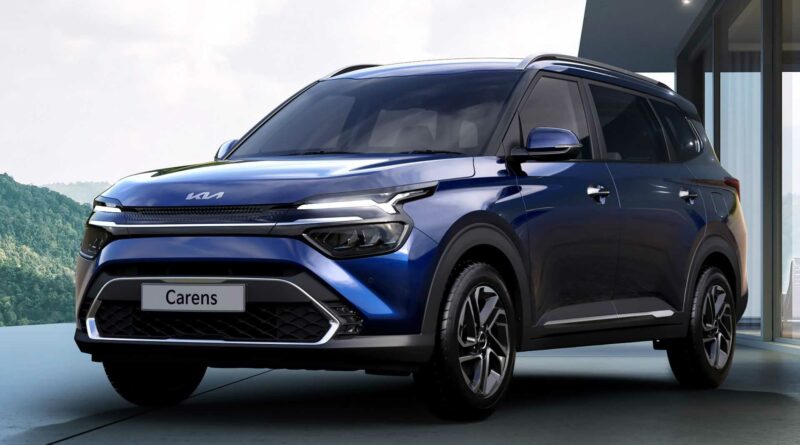 Launched back in 1999, the Kia Carnival is now transitioning to its fourth generation featuring a significantly different character as it’s no longer billed as a minivan. Unveiled today in India, the “Recreational Vehicle” adopts rugged styling cues derived from crossovers in a bid to lure in customers who prefer the extra practicality of a minivan that can’t be found in an SUV. Speaking of which, it’s essentially based on the same platform used by the Seltos.

You are not alone in thinking the headlights and taillights resemble those of the latest Sportage, while the chunky plastic cladding on the wheel arches denotes the newly gained outdoorsy profile of the Carnival. Its almost flat roofline maximizes headroom inside the cabin where the vehicle will be offered with either six or seven seats. The former configuration will boast captain’s chairs for the middle row. 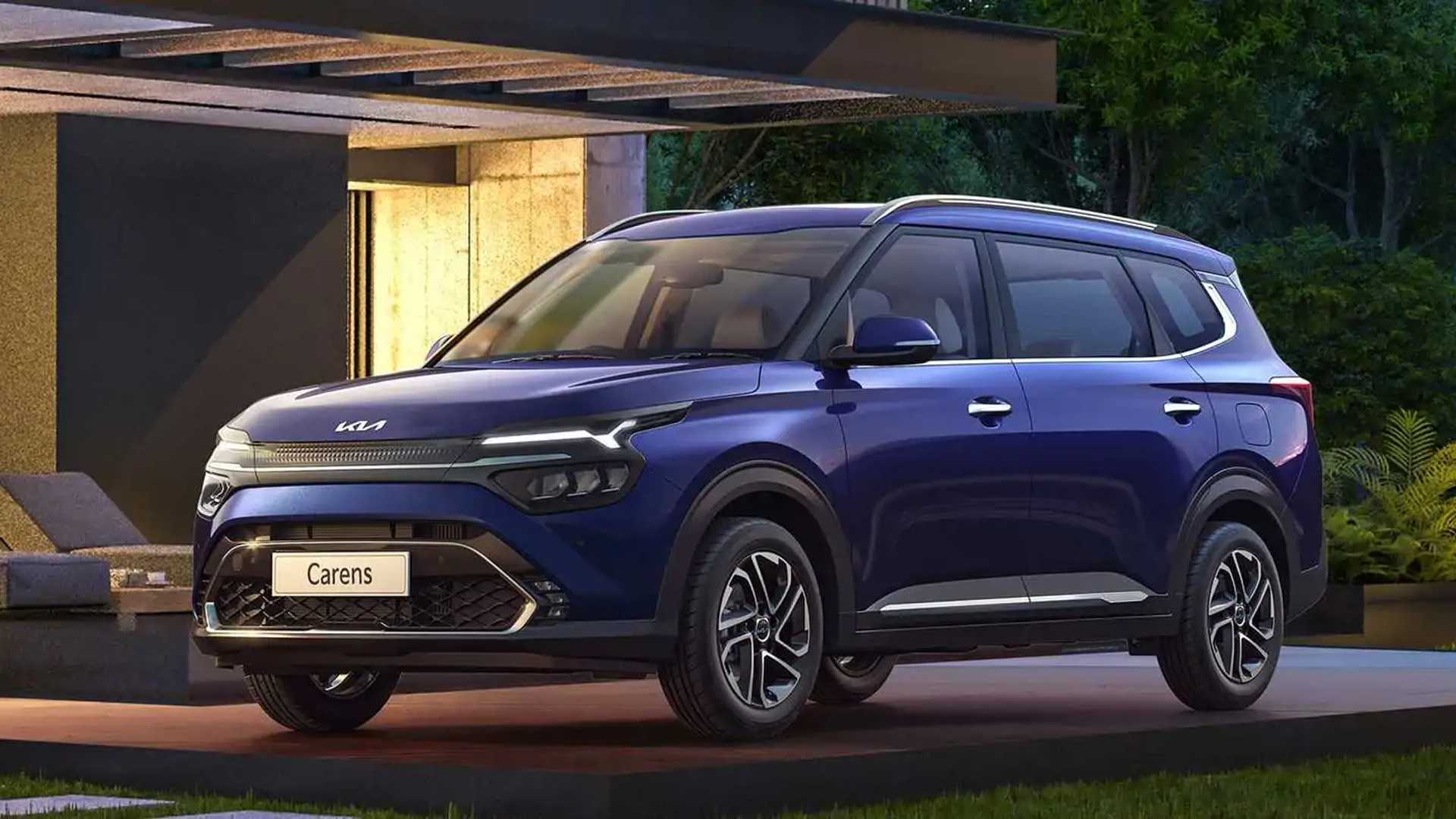 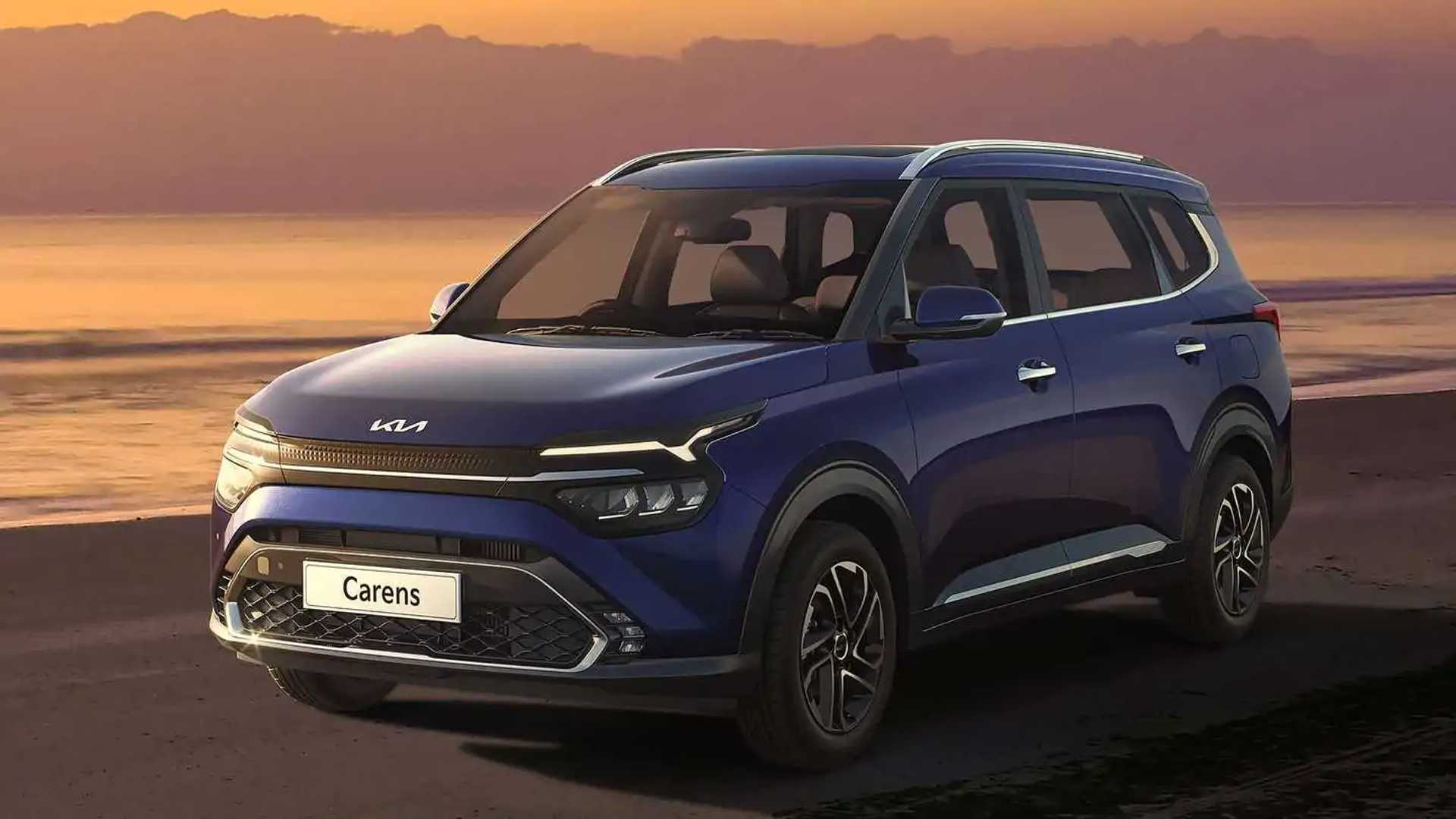 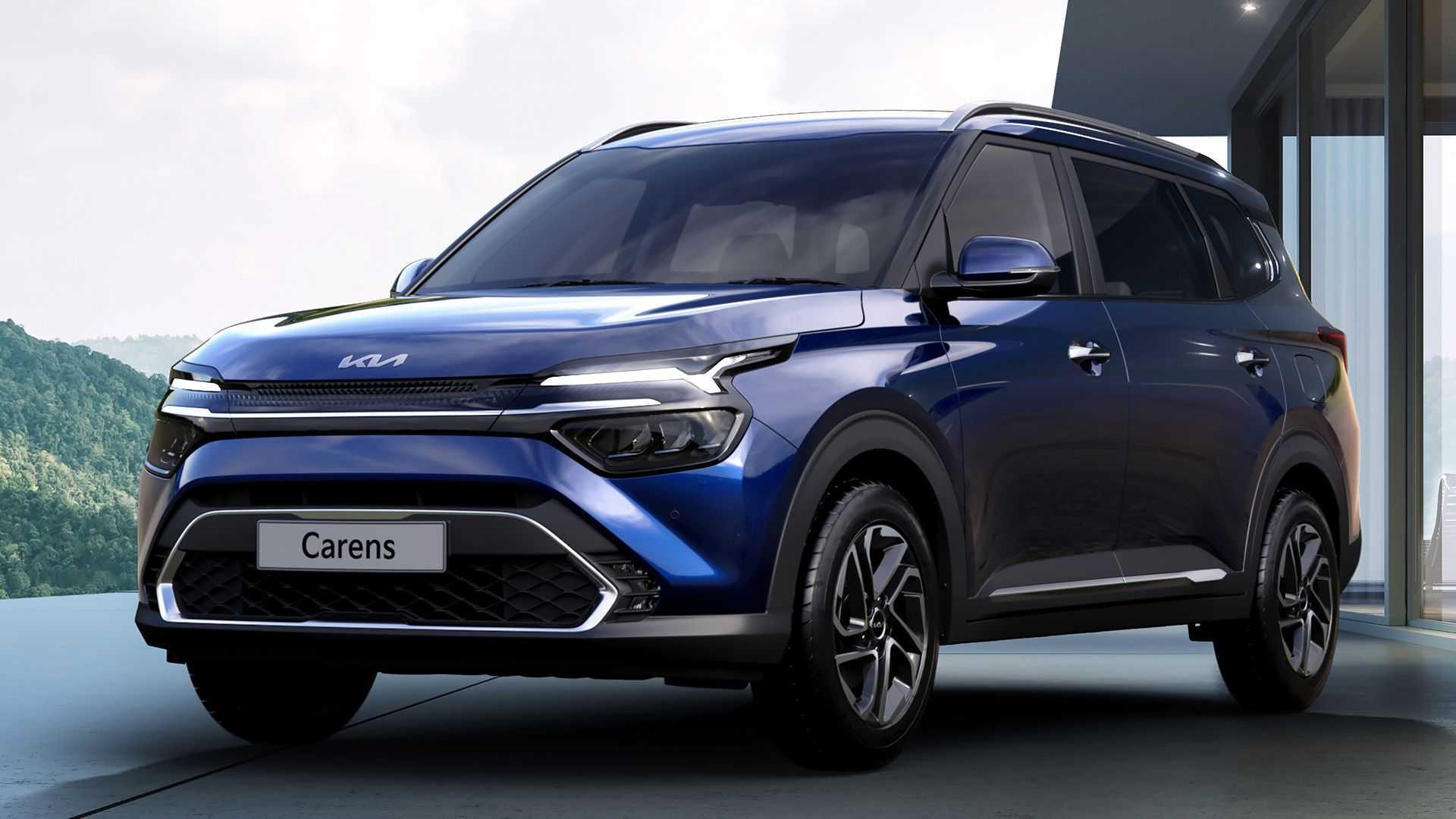 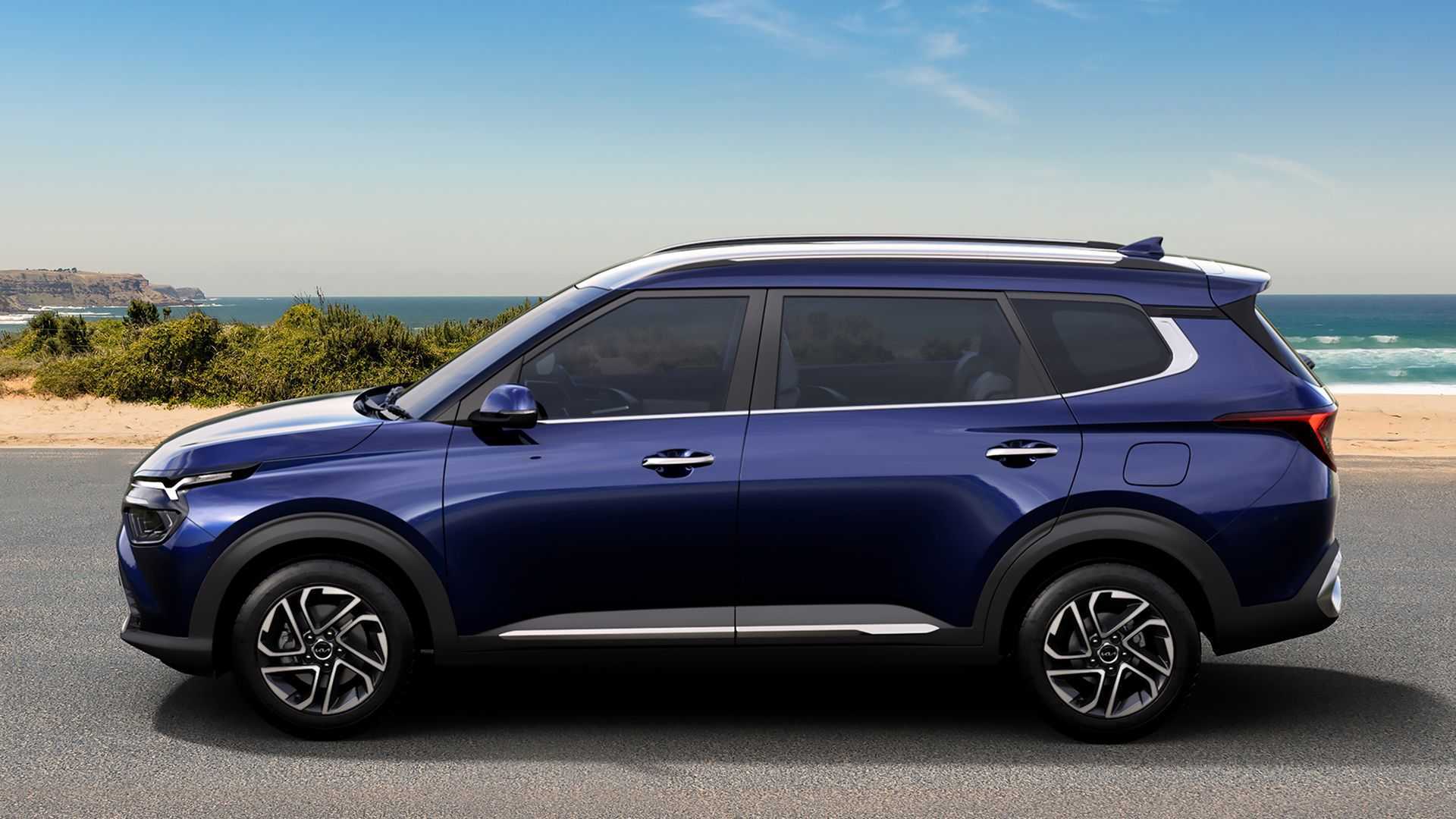 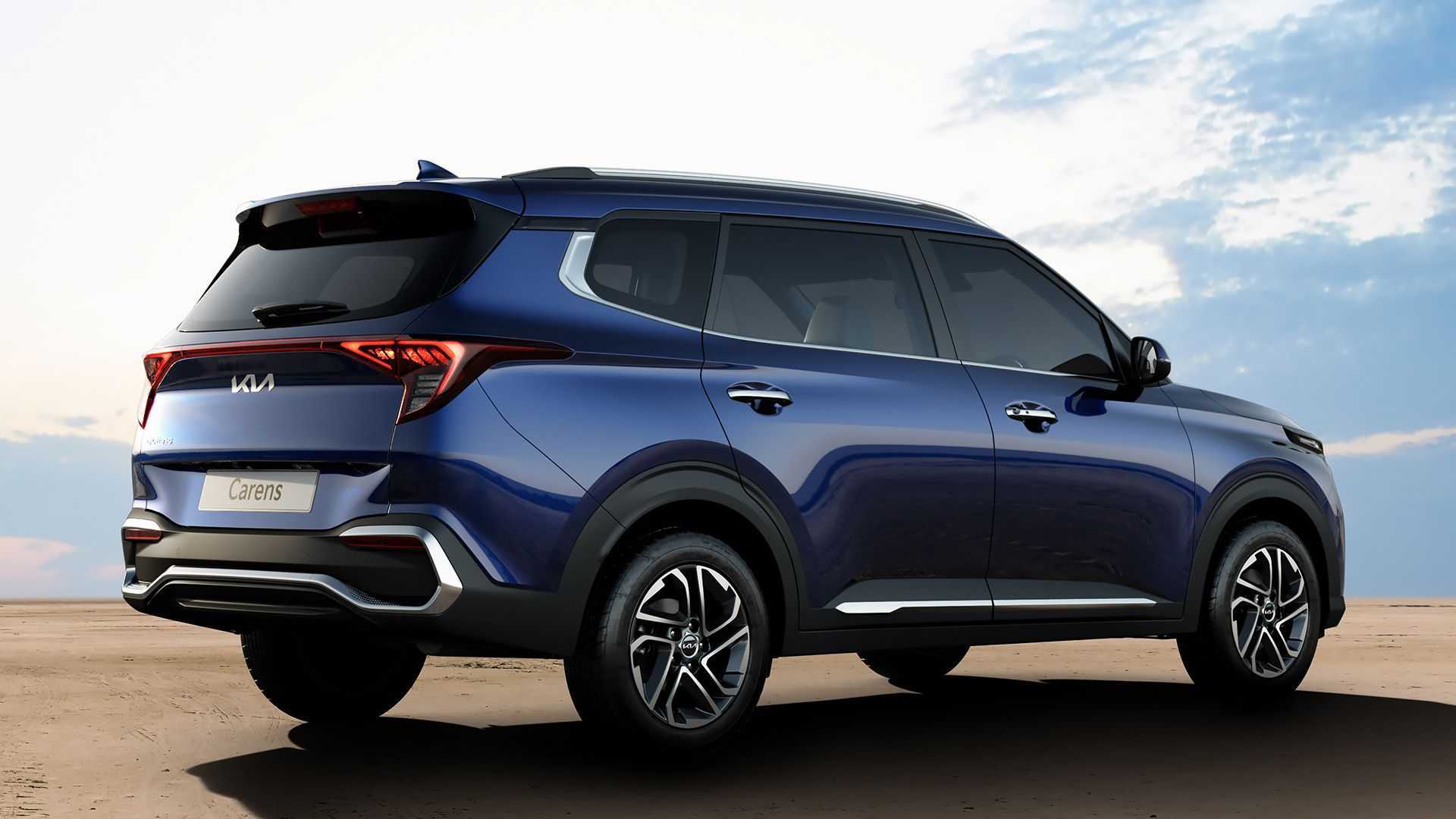 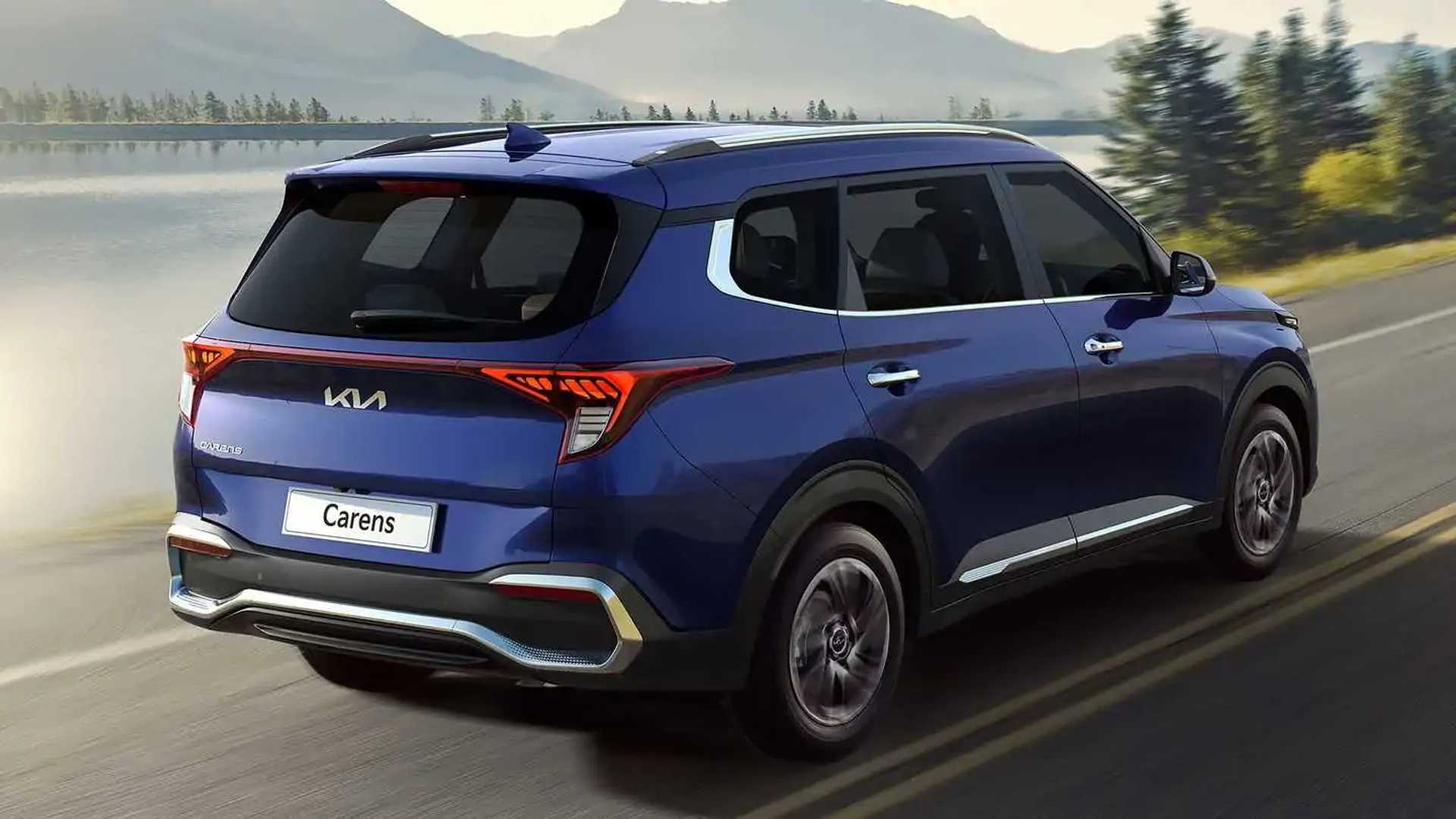 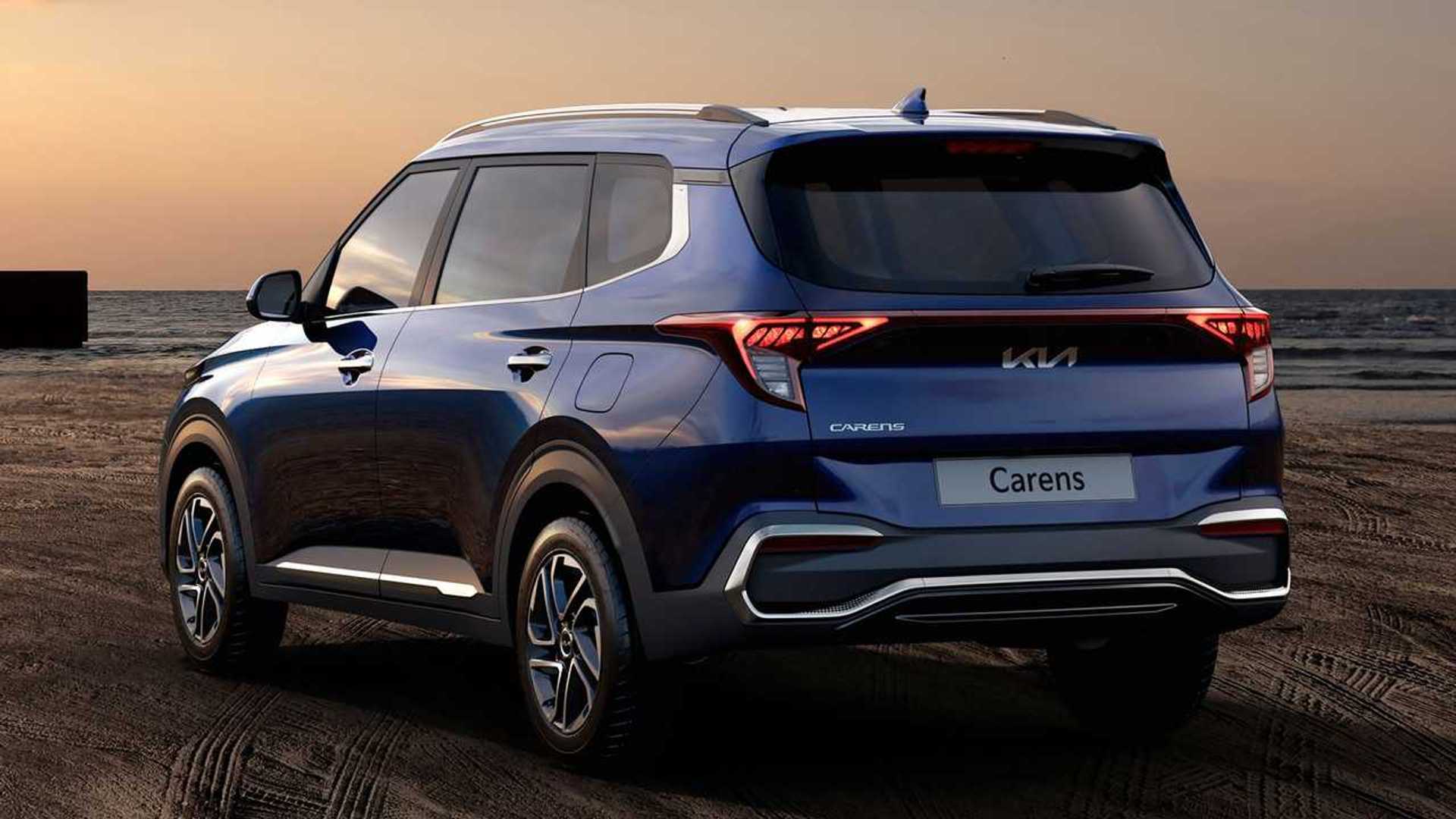 It measures 4540 millimeters (178.7 inches) long, 1800 mm (71 in) wide, and 1700 mm (67 in) tall, with a wheelbase stretching at 2780 mm (109.4 in) – the longest in its segment. That makes it a smidge bigger than its predecessor in terms of overall length, but the distance between the axles has greatly increased to enable a more spacious interior. It’s about as wide as the model it replaces while being quite a bit taller.

Not only the exterior has been redesigned from the ground up, but the cabin is also drastically different. It looks far more modern and takes after recent Kia models by combining a fully digital driver’s display with a 10.25-inch touchscreen for the infotainment system. You still have separate controls for the climate settings, along with quick access to other functions thanks to traditional buttons.

With 64-color LED ambient lighting, an air purifier, and ventilated front seats – the new Carens is vastly more sophisticated than the old model. It also has support for over-the-air updates and an eight-speaker Bose sound system, as well as a sunroof, selectable drive modes, and a bevy of standard safety kit: Hill-Assist Control, Brake Assist System, Downhill Brake Control, and more. At an additional cost, it can be fitted with front parking sensors and automatic windscreen wipers.

It gets the same engines as the locally available Seltos, specifically a naturally aspirated 1.5-liter gasoline unit with 115 horsepower and 144 Newton-meters (106 pound-feet) of torque. Step up to the turbocharged 1.4-liter unit and you get 140 hp and 242 Nm (179 lb-ft). There’s also a 1.5-liter diesel rated at 115 hp and 250 Nm (184 lb-ft). The base gas engine gets a six-speed manual, but a seven-speed, dual-clutch auto is optionally available for the turbo mill. As for the diesel, it sends power to the wheels via a six-speed torque-converter auto.

Kia will have the all-new, three-row Carens on sale in India and other markets from Q1 2022. 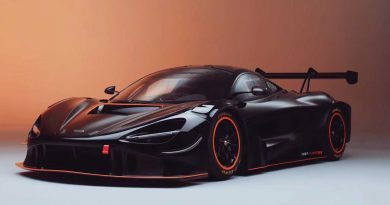 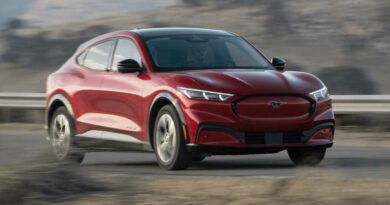 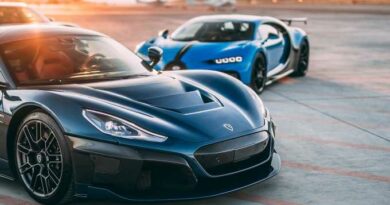