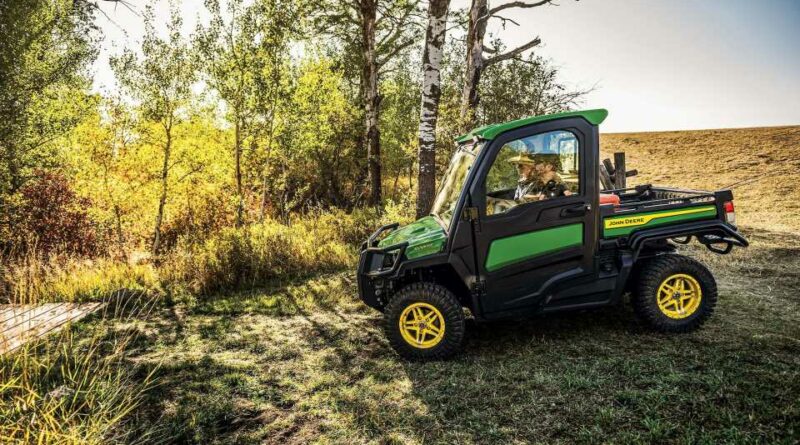 There’s a new special edition John Deere Gator UTV in town, and it’s not the Honor Edition. Rather, it’s the top Gator, the premium Gator, the cream of the crop Gator. This thing’s decked out, resulting in the most feature-packed, automotive-inspired iteration of John Deere’s hard-working, task-oriented side-by-side lineup. It’s called the 2022 John Deere Gator XUV835R Signature Edition Gator Utility Task Vehicle (UTV), and its four-cylinder 22.8-hp diesel counterpart is the XUV865R Signature Edition. The four-cylinder 54 hp gasoline XUV835R is in John Deere’s three-passenger full-size Crossover XUV category, a segment “built to work like a truck in places that a truck can’t.”

How much does this crossover utility vehicle cost? A lot. You can pretty much get an entry-level Gator for a third the cost, and even one of those ain’t exactly cheap. But let’s not get ahead of ourselves.

What propels the Signature Edition above and beyond the XUV835R? It’s all about leather seats, a touchscreen infotainment system, a high-end audio system, a rear-facing camera, some LEDs, and some brush guards, to name a few standout standard features.

In addition to the genuine leather 40/60 split three-passenger bench seat with an embroidered John Deere logo, the Signature Edition Gator has leather-wrapped grab handles. John Deere claims they’re all easy to clean. A special Signature Edition badge adorns the dash, and there’s another on the tailgate. Who would have thought your first leather-interior vehicle could be a John Deere?

A factory-installed 6.4-inch touchscreen infotainment system plays nicely with smartphones—well, except for the fact that there’s no Apple CarPlay—allowing for Bluetooth wireless connectivity. And of course, there’s SiriusXM satellite radio for optimal entertainment during long days. There are USB ports under the radio.

How will that satellite radio sound? Pretty decent thanks to a seven-speaker sound system tuned by Harmon. There are two speakers in the headliner, two in the dash, two tweeters in the A-pillars, and a subwoofer under the seat. It’s all water resistant.

A rear-facing camera, mounted to the cargo box and activated any time through the push of a button, displays on the infotainment screen and makes hitching up and other rear-oriented tasks easier.

The John Deere Gator Signature Series comes standard with a Bumper Pro Brushguard to protect the front end. Push and bump with confidence thanks to its rubber bumpers, and worry less about the radiator thanks to a protective center screen. The premium Signature Series UTV also comes with a rear protection package consisting of a bumper, fender guards, and fender flares.

Don’t worry—we haven’t forgotten. Hold on to your dozer, this may hurt. The gasoline XUV835R Signature Edition starts at $36,449 and the diesel XUV865R Signature Edition at $37,699. For that kind of money, you can surely acquire a street-legal 4×4 truck—one that even has power windows and heated seats. But that’s not the point; the larger size and street-legality have their disadvantages, too. And it wouldn’t be a John Deere. 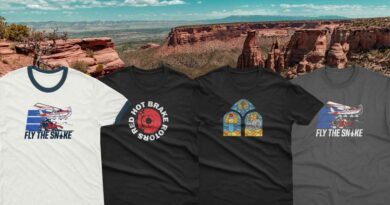 Shop This Killer Swag Sale from The Drive, The War Zone, and Car Bibles Today 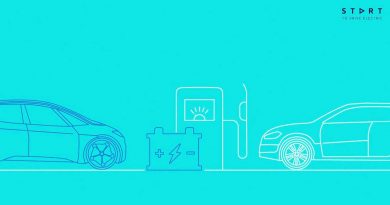 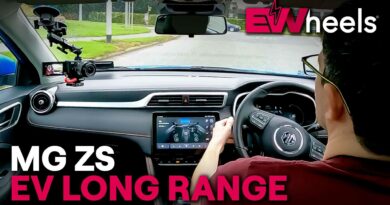