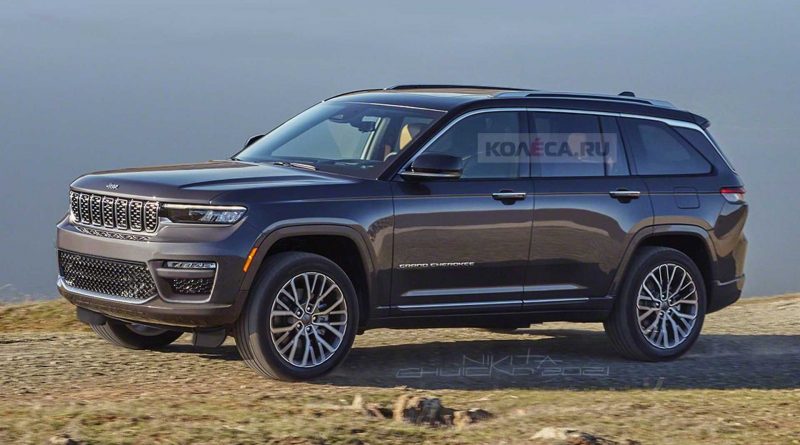 Despite the ongoing dialogue for the Cherokee moniker, Jeep’s SUV has a future with a brand new generation of the three-row version hitting the showrooms very soon. The five-seat Grand Cherokee soldiers on for 2021 unchanged but for the 2022 model year, there will be a new model.

We spied the five-passenger vehicle just earlier this month and we were surprised to see there will be visual tweaks compared to the Grand Cherokee L. Our friends at Kolesa.ru decided to uncover the camouflage from the spied prototype with a rendering, previewing the design changes. 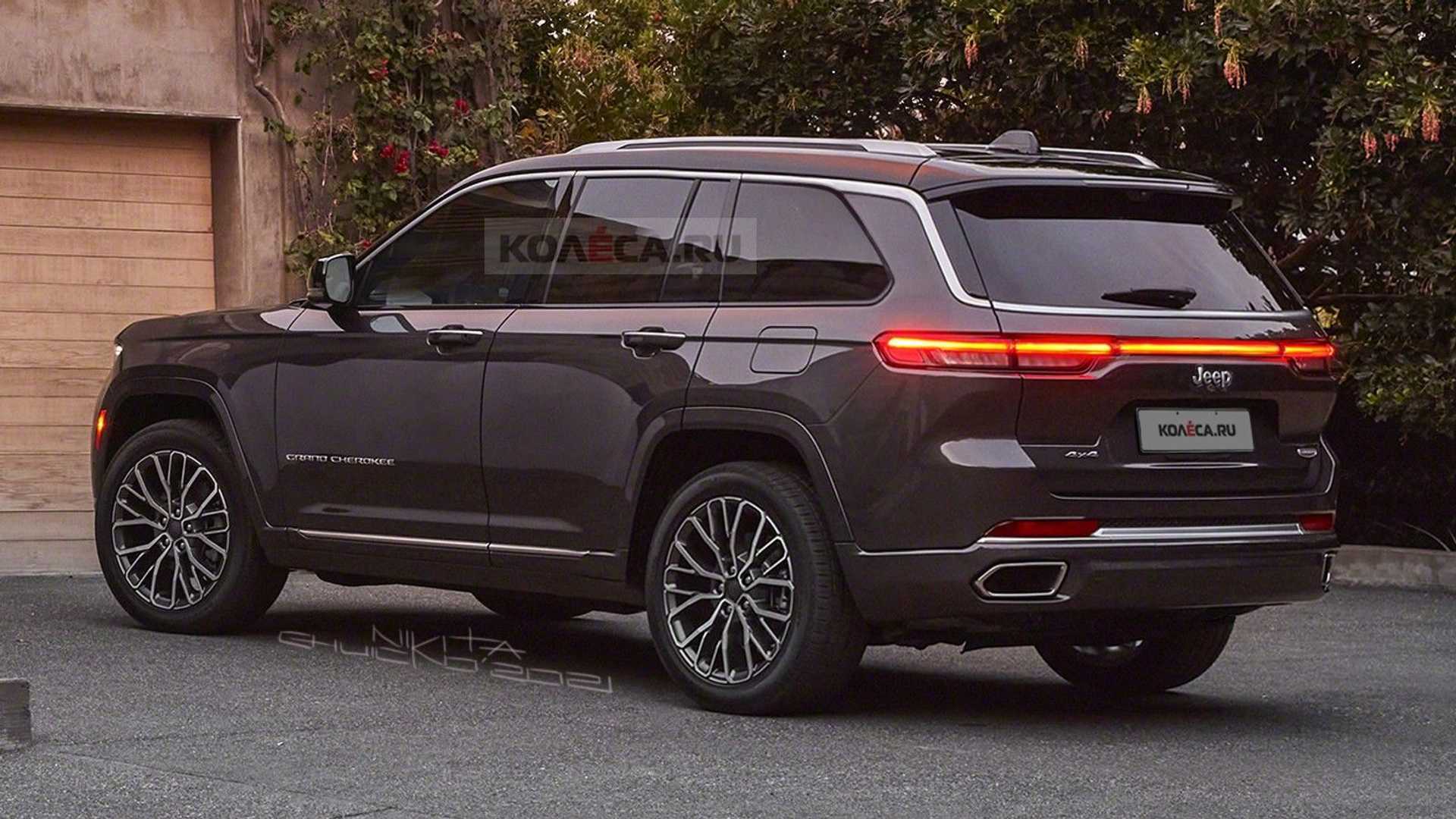 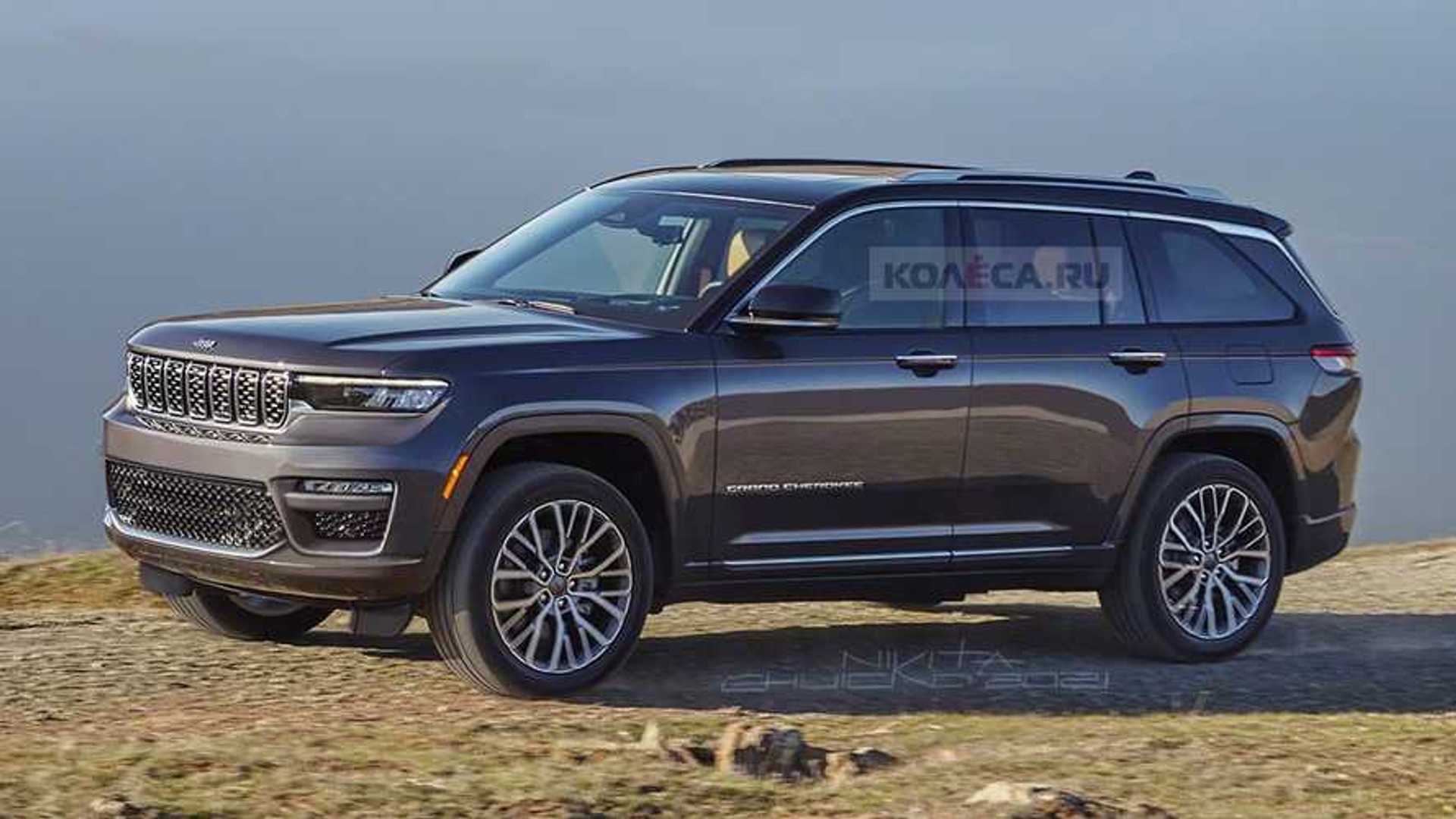 Aside from the shorter wheelbase, the five-seat variant will get a modified front end. As you can see from the attached renderings, the fog lamps’ surrounds will be different and the lower section of the bumper will be tweaked, too. The spy photos suggested the upper grille might be a tad bigger but we can’t confirm that at the moment.

Looking at the side, there’s a completely different rear pillar and quarter glass on the two-row model and these renderings reflect that accurately. The drawings also envision the Grand Cherokee with a new LED strip connecting the taillights, though we are a little skeptical about this design feature as it wasn’t really visible on the spied prototype.

Under the skin, the two versions of the new-gen Grand Cherokee should be identical. This means a base 3.6-liter V6 and an optional 5.7-liter V8 should be available, with a Grand Cherokee 4xe hybrid expected to join the lineup later during the model’s lifecycle. We believe we will get to see the five-seat Grand Cherokee in a few months, so it won’t take long until we find out whether this rendering was accurate. 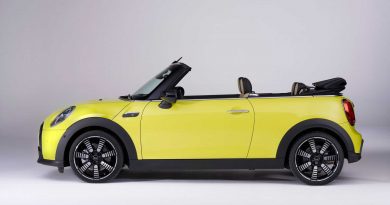 Next Electric Mini Cooper Will Get Convertible Body Style In 2025 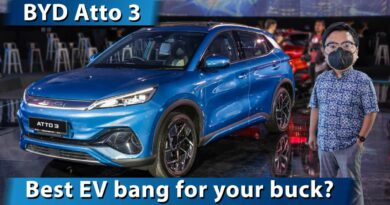