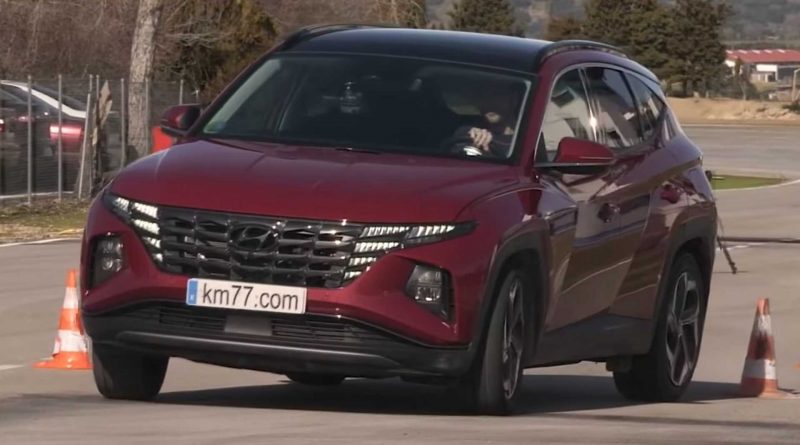 It’s not a failure, but things could be better.

The 2022 Hyundai Tucson has a revolutionary overhaul for the popular crossover that includes eye-catching styling, a high-tech cabin, and lots of upgraded safety systems. Now, it undergoes the difficult moose test in Spain to find out how the improved vehicle performs.

The results are mixed for this Tuscon Hybrid. The initial run is at 47 miles per hour (76 kilometers per hour), and the Hyundai does well until the final section of cones where it clips one resulting in a failure. Despite things looking pretty good, it more than 10 attempts between two drivers to achieve success. The Tucson Hybrid was going 44 mph (71 kph) during the triumphant attempt. 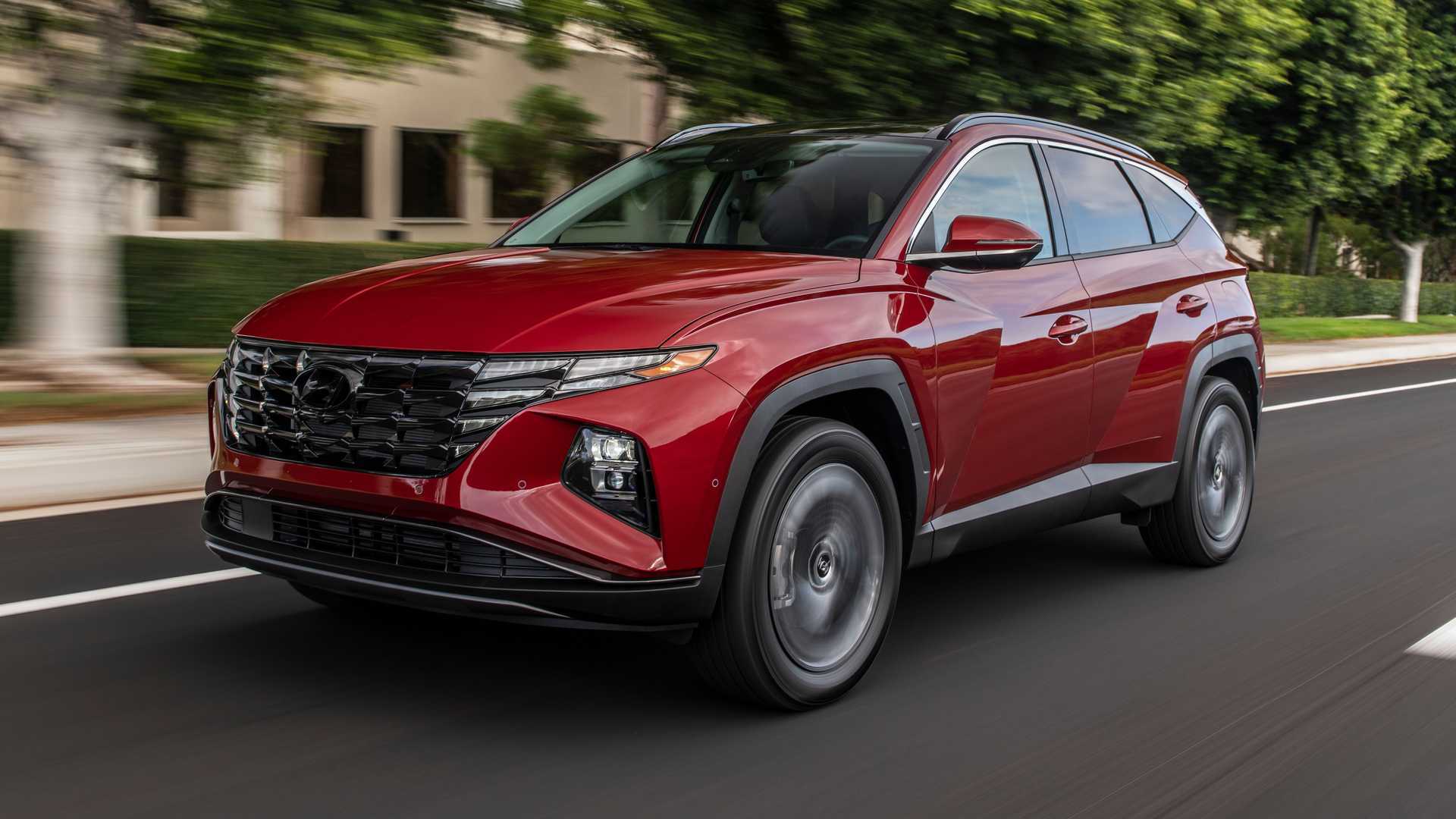 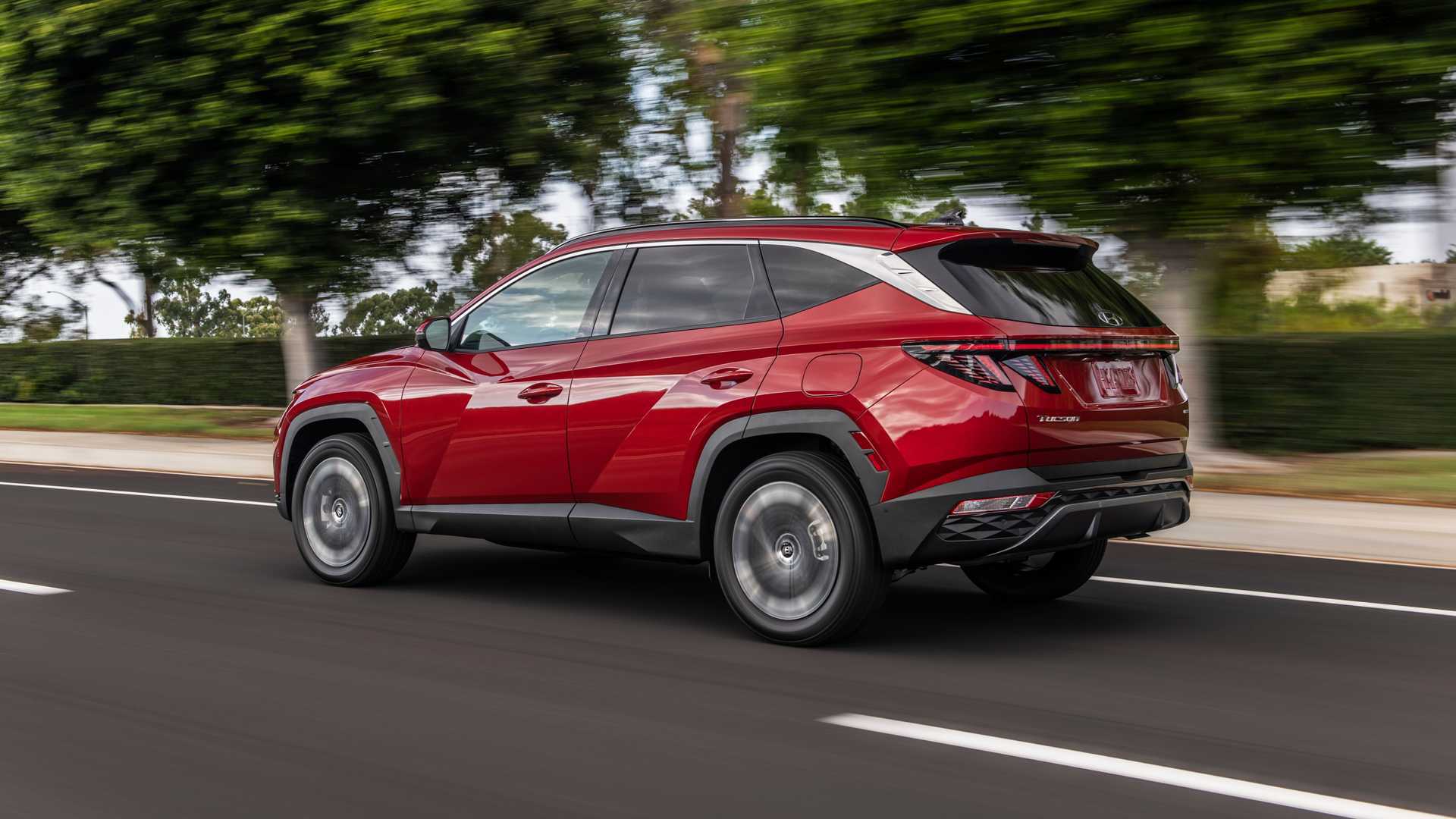 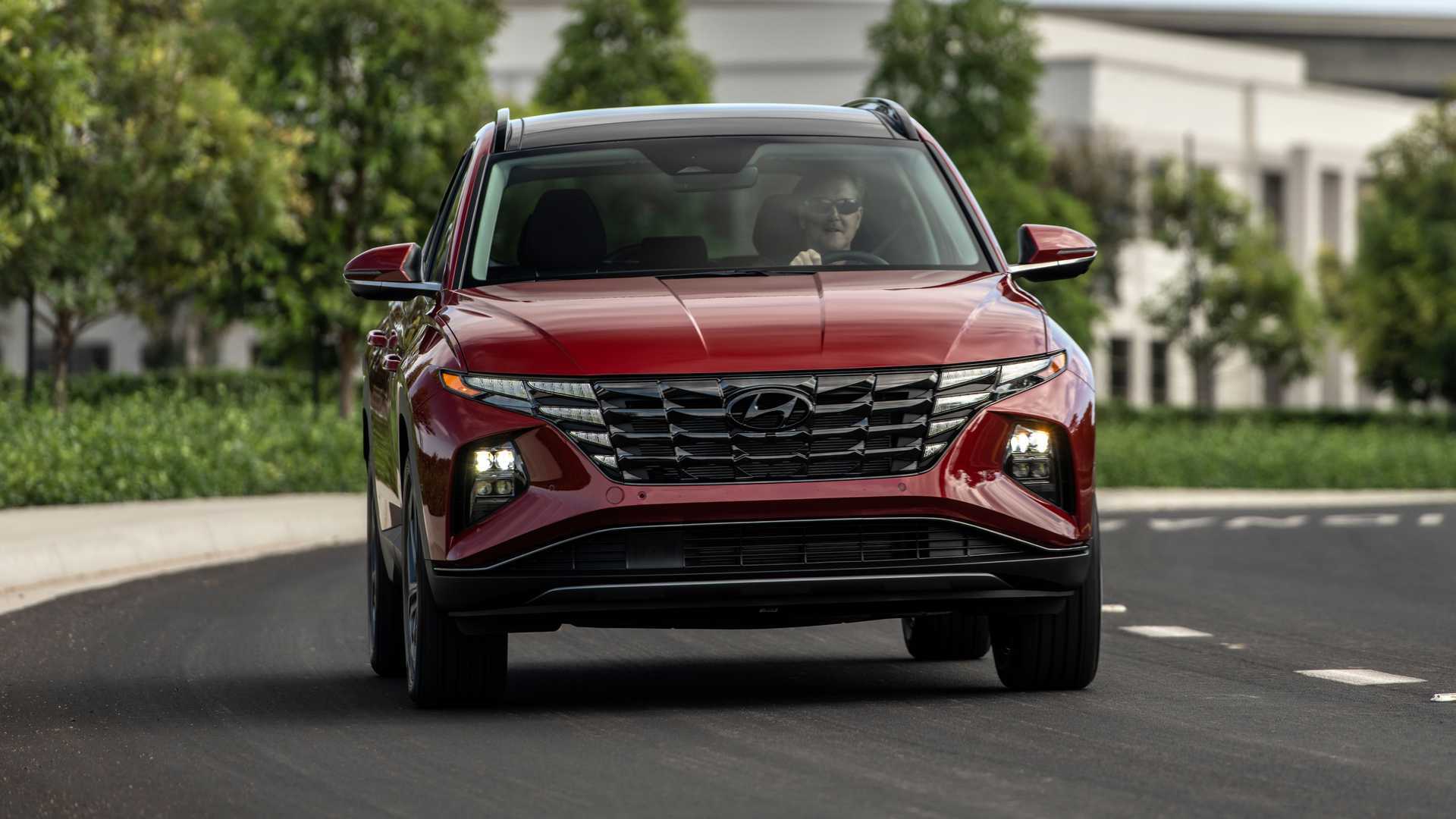 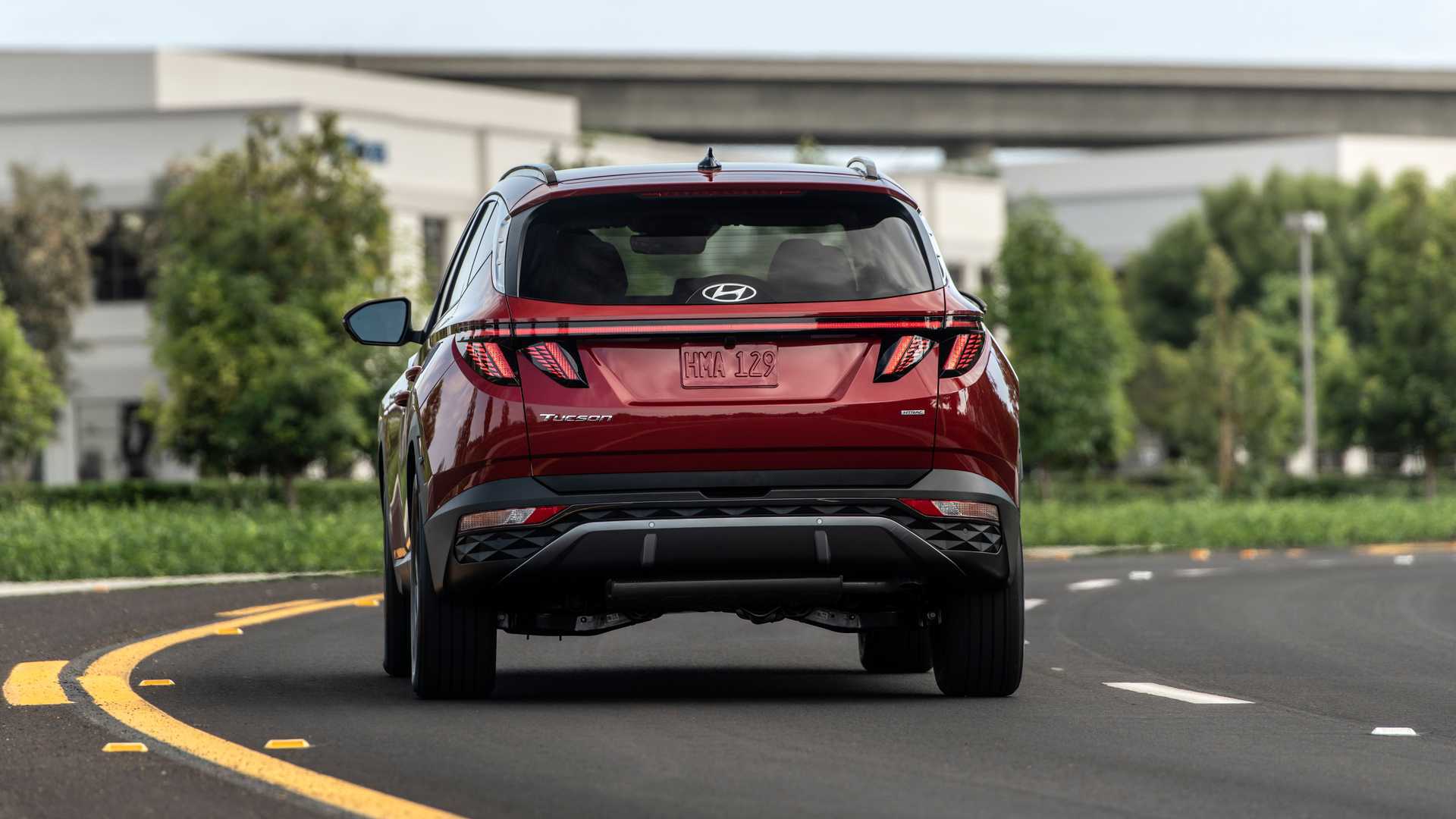 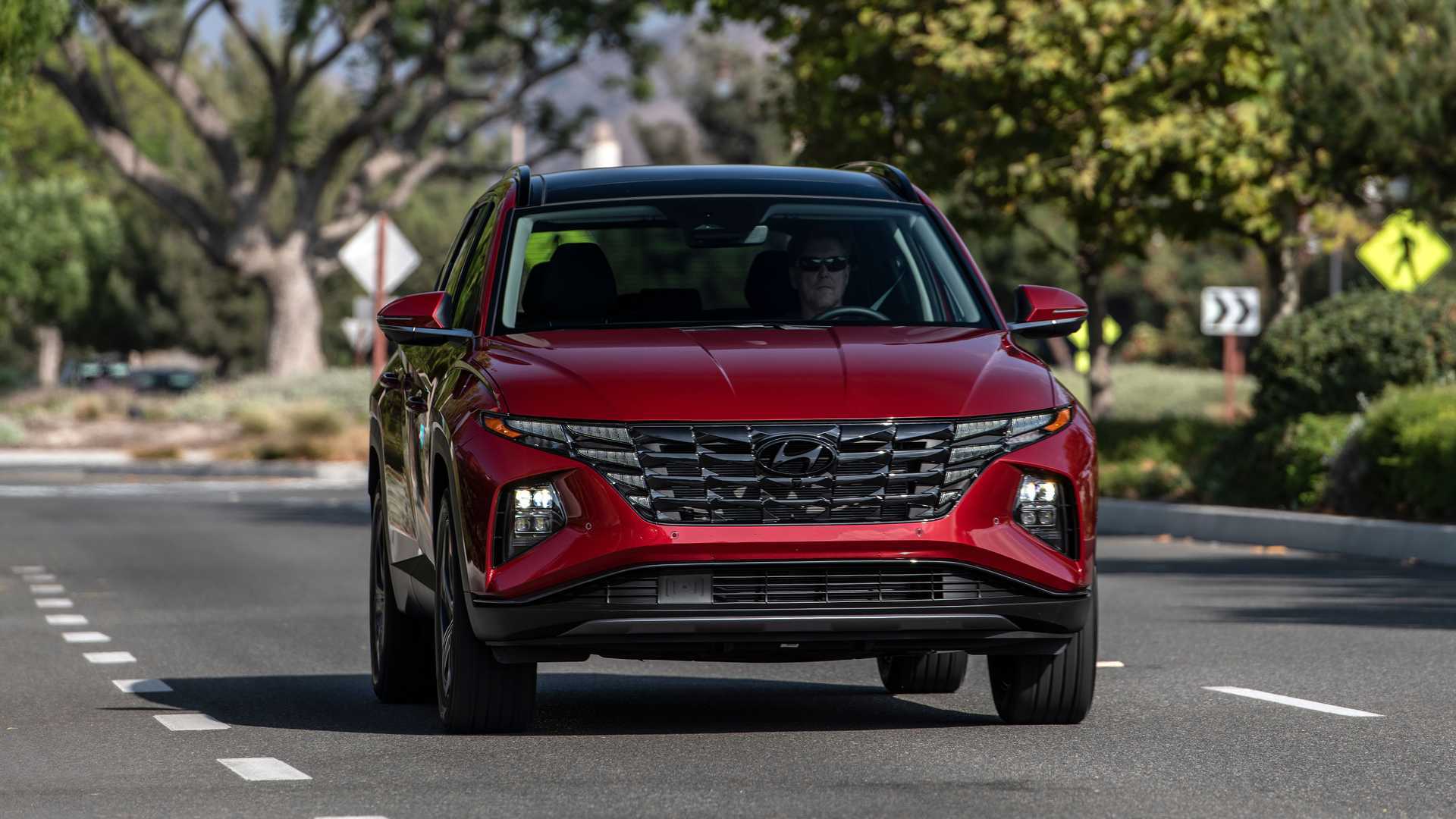 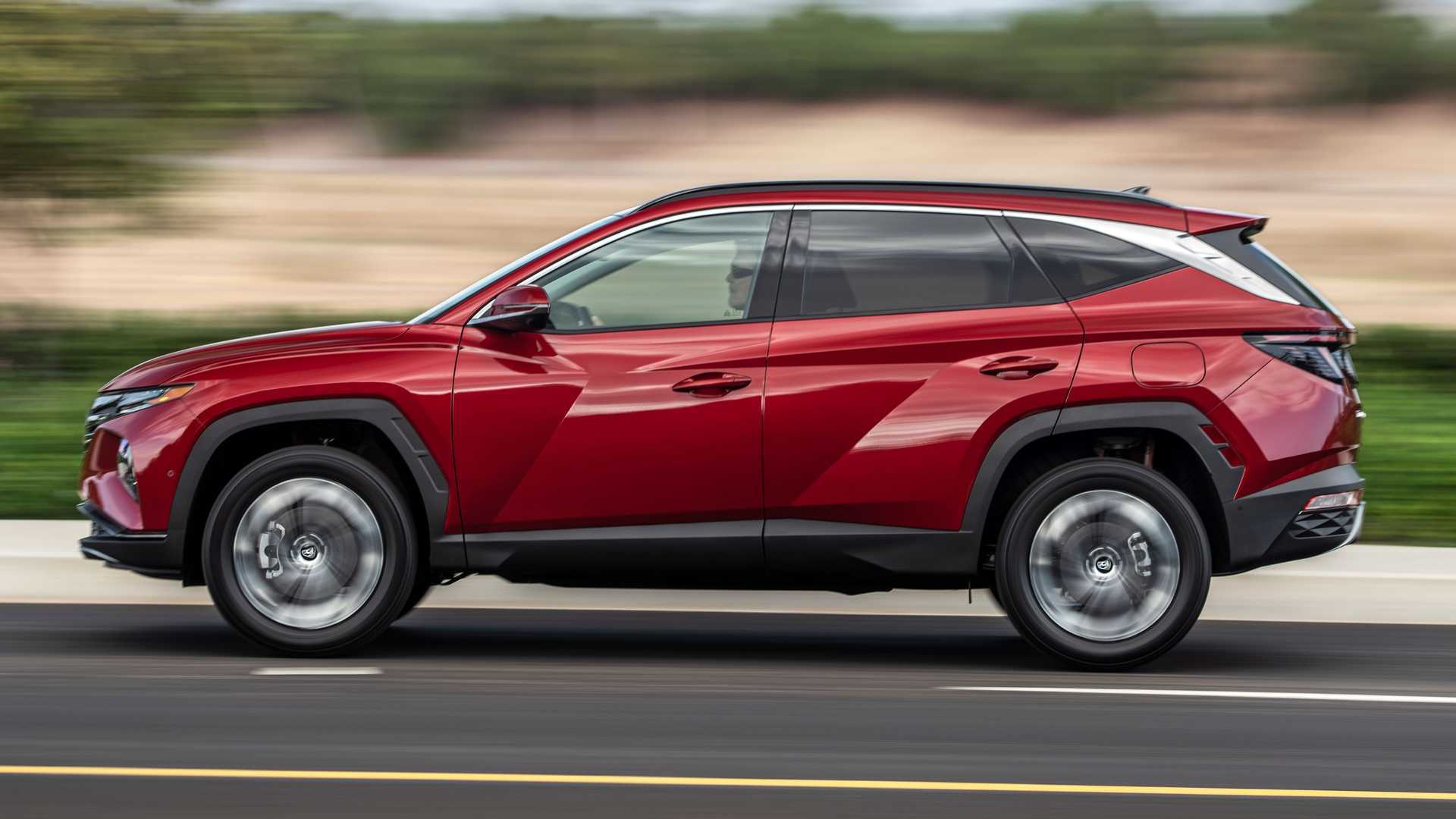 For comparison against other crossovers, a Jeep Compass, which is a bit smaller than the new Tucson, completed the moose test with an entrance speed of 49 mph (79 kph). A Volkswagen Tiguan and Subaru Forester did it at 48 mph (77 kph). A Toyota RAV4 Prime was only able to finish the challenge at 39 mph (63 kph).

This Tucson Hybrid had adaptive dampers but even the stiffer sport mode wasn’t enough to mitigate the understeer through the cones. The vehicle’s reaction to the sudden turns was “safe and easy to predict,” according to the video.

American buyers of the 2022 Tucson have quite a few powertrain choices. The entry-level choice is a 2.5-liter four-cylinder making 187 horsepower (139 kilowatts) and 178 pound-feet (241 newton-meters) and running through an eight-speed automatic. The Hybrid has a turbocharged 1.6-liter four-cylinder with a 44.2-kilowatt electric motor making an estimated total of 226 hp (169 kW) and 258 lb-ft (350 Nm)  and using a six-speed automatic. There’s also a plug-in hybrid version of this setup with a more powerful electric motor that pushes the output to 261 hp (195 kW).

The 2022 Hyundai Tucson goes on sale this spring in the United States, and the plug-in hybrid version joins the range in the summer. Official pricing is not yet available. 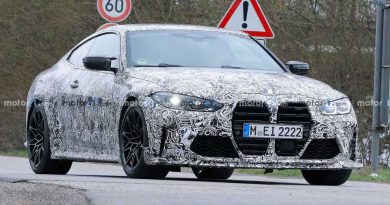 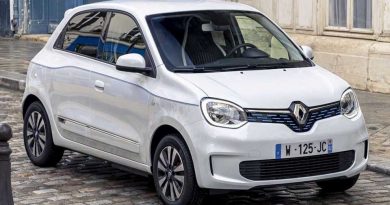 Renault: Twingo Z.E. To Account For 30% Of Twingo Volume 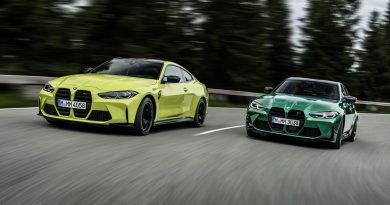