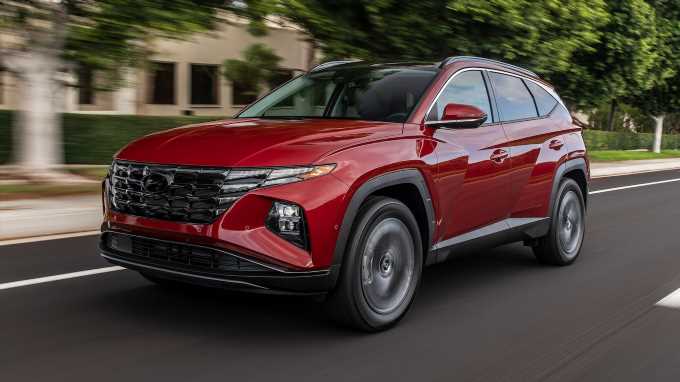 In the run-up to the launch of the all-new 2022 Hyundai Tucson this summer, we’re getting more details about how the new SUV stacks up—and from a fuel economy perspective, things are looking good. Available for the first time as a hybrid and plug-in hybrid, the fourth-generation Tucson not only looks spectacular but also promises improved fuel economy in its non-hybrid guise.

Sporting a striking outward appearance, the gas-only version of the revamped Tucson has better fuel economy ratings than the previous generation. The base model SE with front-wheel-drive starts at $26,135 and comes powered by a 2.5-liter naturally-aspirated I-4. Its EPA fuel economy estimates are 26 mpg city, 33 mpg highway, and 29 mpg combined. Compare those numbers to the outgoing 2.0-liter Tucson FWD, rated at 23 city/28 highway/25 combined mpg, and the 2022’s improvement is evident.

The 2022 Tucson equipped with all-wheel-drive and the same 2.5-liter has an EPA-rated 24 city, 29 highway, and 26 combined mpg. As for the hybrid model, the entry-level Tucson Hybrid Blue with standard AWD (priced at $30,235) will deliver 38 mpg across the board, city/highway/combined. The newly added hybrid receives power from a 1.6-liter turbocharged I-4 paired to a six-speed automatic, an electric motor, and a 1.49-kWh battery.

EPA fuel economy for the Tucson plug-in hybrid is not yet listed, and pricing remains under wraps. What we do know, however, is that the plug-in model gets a 13.8 kWh battery and the above-mentioned 1.6-liter engine. Based on estimates by Hyundai, it could yield up to up to 28 miles of electric range. That’s not bad for a PHEV newcomer.

Factor the improved fuel economy, new powertrain options, and eye-catching looks, and it seems like the 2022 Tucson is going to give the segment leaders like the Nissan Rogue, Honda CR-V, and Toyota RAV4 a run for their money. 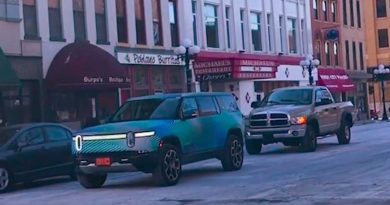 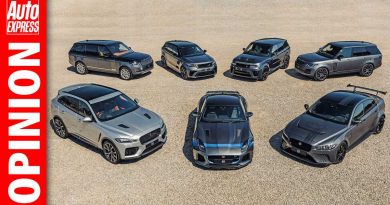 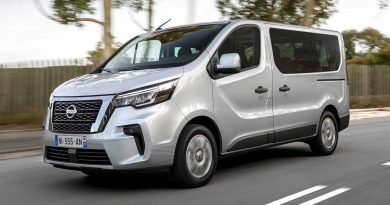