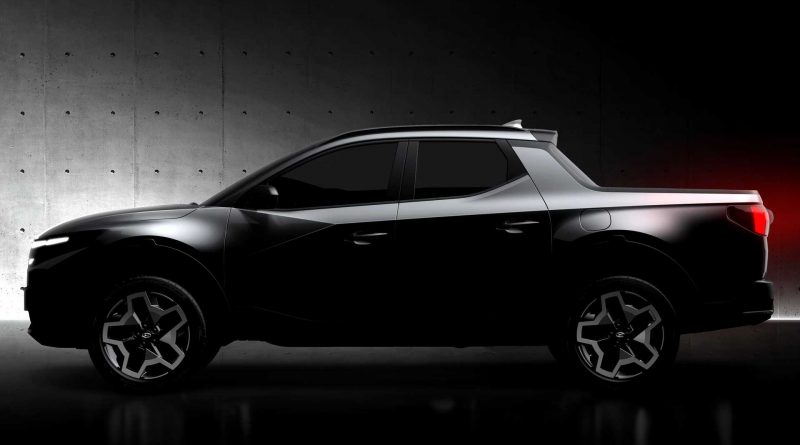 January 12, 2015 was the day when Hyundai took everyone by surprise by unveiling the Santa Cruz at the Detroit Auto Show to target “millennial lifestyles” and “urban adventurers.” Fast forward a little over six years later, the pickup is finally morphing into a production model. Yes, Hyundai is making a compact truck and it’s unveiling it before Ford comes out with its chief rival, the Maverick.

The Korean brand’s design has changed dramatically in recent years, so it goes without saying the road-going Santa Cruz will be vastly different than the namesake concept. From the revealing teasers published by Hyundai, the oversimplified way to describe its exterior appearance is by calling it a Tucson with a bed.

That marketing-speak used by Hyundai to characterize the concept many moons ago will be relevant for the production version as well since the Santa Cruz’s bed will be on the small side. It’s a compact unibody truck after all, so don’t expect the pickup to be marketed as a veritable workhorse since it will be capable enough only for light loads.

In fact, Hyundai goes as far as to say it’s not a truck per se, but simply a Santa Cruz, thus alluding it will be in a segment of its own. Designed in California and manufactured in Alabama, the not-a-pickup will have all-wheel drive along with “powerful and efficient” engines. Inside, it will likely take after the Tucson since we’re expecting the two to be closely related in more ways than one.

Chances are it will be offered exclusively in the double cab body style since that would make the most sense. If you recall, the 2015 Santa Cruz concept (pictured below) had rear-hinged “suicide” doors, and while those looked cool and appropriate for a flashy show truck, the production model’s regular-sized rear doors are going to be more practical.

Following today’s world premiere, the Santa Cruz will go on sale in the United States later this year. 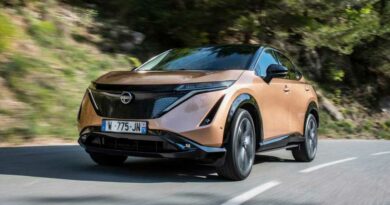 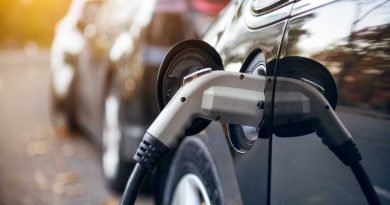 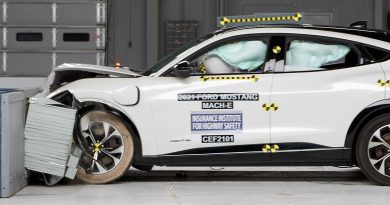