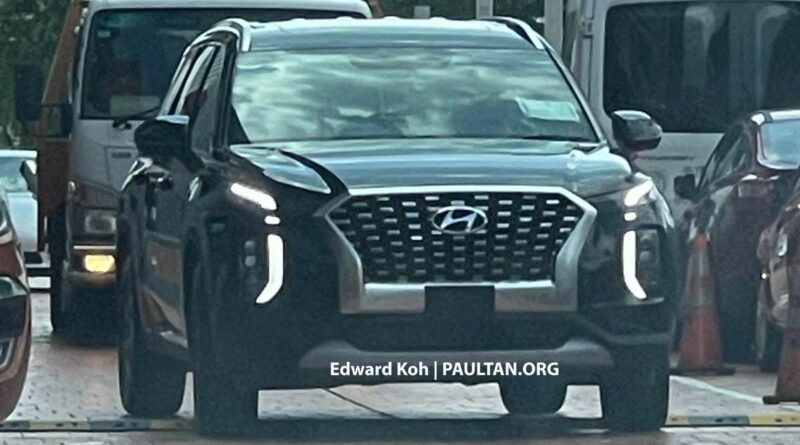 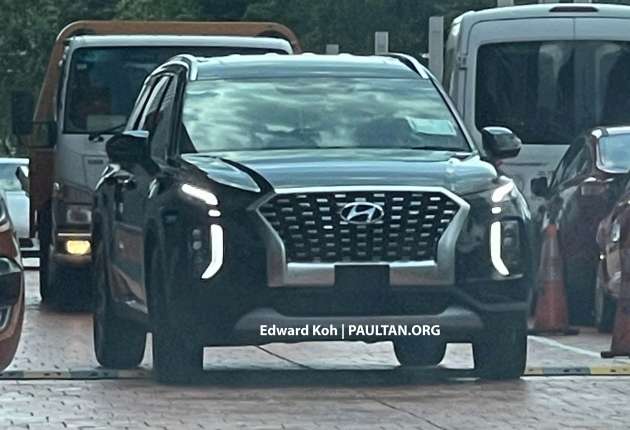 Last month, the Hyundai Palisade was sighted on a transporter in Malaysia, and now, the Korean automaker’s flagship SUV has been spied again, this time around the Sime Darby Motors City hub in Ara Damansara. Reader Edward Koh spotted a black example up and about in public last week and managed to catch a couple of shots of vehicle, which has a different exterior colour to the one seen last month.

We do know that the Palisade is coming, Hyundai-Sime Darby Motors (HSDM) having announced in March that it would be launching the model here this year. Fresh off the heels off Staria debut in October and the Kona Electric launch this month, the company could well present the Palisade in December, making it three introductions in three months.

The Palisade, which is related to the Kia Telluride, is a three-row SUV that made its global debut in November 2018. According to HSDM, the SUV will be sold here with a 3.8 litre naturally aspirated V6 engine. Offering 291 hp and 355 Nm of torque, the direct-injection Atkinson-cycle unit is paired with an eight-speed automatic transmission and HTRAC AWD. 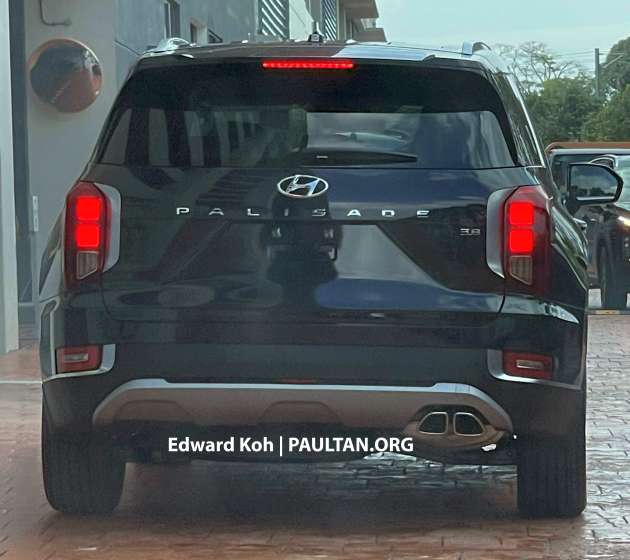 The SUV is available as a seven- or eight-seater, so it remains to be seen which HSDM will offer – being a fully-imported CBU unit from South Korea, both configurations could well be on the cards. Given that avenue, expect the premium SUV to come loaded in terms of kit.

The Palisade is also sold in Indonesia, where it is available as a 200 PS and 441 Nm 2.2 litre CRDi diesel model. Buyers in the republic get a choice of three trim versions to pick from, priced at the equivalent of RM223k to RM309k. 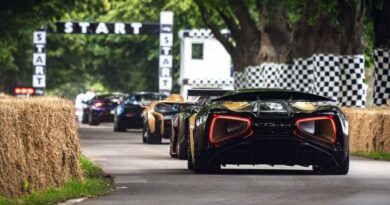 2022 Goodwood Festival Of Speed Goes Back To June 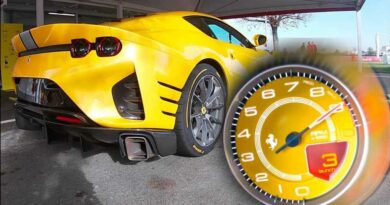 Ferrari 812 Competizione Acceleration Run Is Short But Oh So Sweet 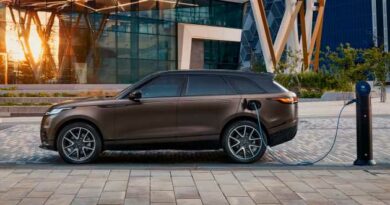