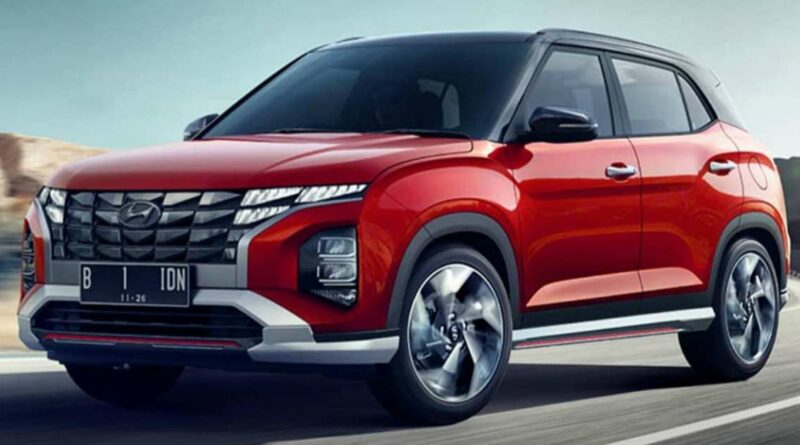 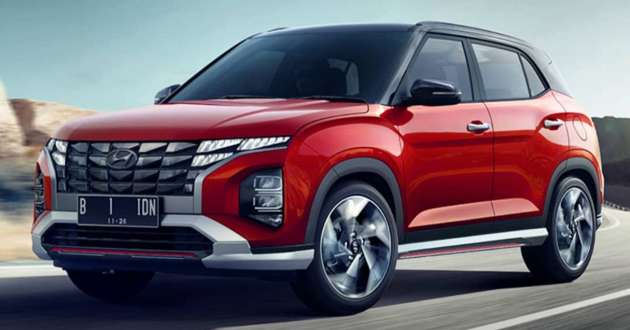 The 2022 Hyundai Creta facelift has just been leaked ahead of its scheduled appearance at the upcoming Gaikindo Indonesia International Auto Show (GIIAS). The B-segment SUV was just unveiled early last year, so the midlife refresh came rather quickly, perhaps in a move to streamline the entire portfolio.

The Creta will be assembled in Indonesia, at the newly established plant located in Cikarang. Now, the SUV features an entirely new front fascia that is reminiscent of the fourth-generation Tucson. The underside of the parametric grille is heavier on the brightwork, though, which makes for a rather imposing appearance.

At the edges of the grille are the LED daytime running lights, whereas the main beams are positioned in the lower clusters. The tailgate is also slightly revised, now sporting a new sheet metal and the Creta script. Slight revisions have been made to the LED combination tail lights, as well as the lower bumper inserts. Wheel sizes and the plastic claddings remain unchanged. 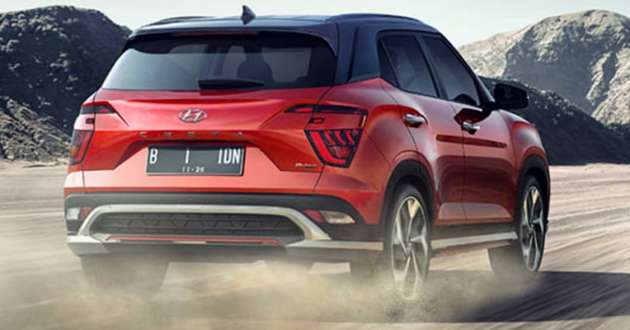 Propulsion duty is handle by a 1.5 litre naturally-aspirated four-cylinder engine that produces 115 PS and 144 Nm of torque, with drive sent to the front wheels through Hyundai’s own iVT (intelligent variable transmission). A six-speed manual is also said to be available.

At least three variants have been rumoured to be offered for the Indonesian market – Prime, Style and Active. The exclusive two-tone red exterior paint will also be available. Watch this space, because full details of the Creta facelift will be revealed in the next few days. Would you pick this over the Proton X50 or Honda HR-V? 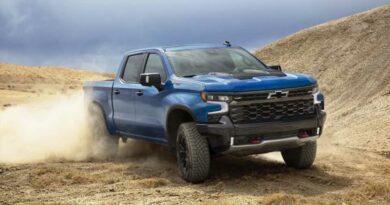 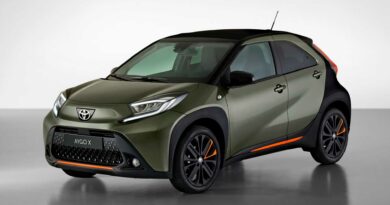