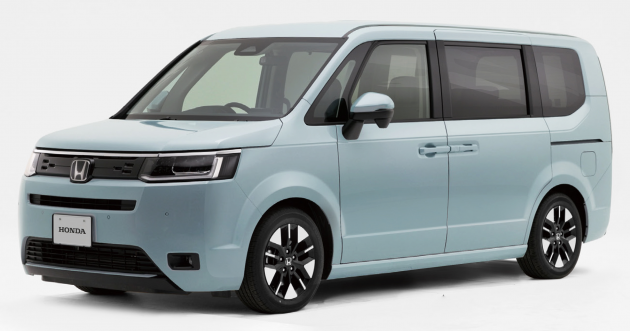 We all know Japan is home to the weird and wonderful, and there’s little weirder or more wonderful than Honda’s quirky StepWGN MPV. For its sixth generation, however, the Step WGN (yes, there’s a space in there now) has grown a bit more sober and mature, with the aim of providing simple, comfortable transportation for the entire family.

So the design is much cleaner, with Honda leaning into the car’s boxy nature. The exterior is dominated by straight lines, slim detailing and the use of horizontal and vertical elements which, combined with the slight raising of the beltline, provide a more solid look. The Spada variant adds a larger dual-bar grille, chrome-plated lower body accents and a rear spoiler for a sportier, more upscale appearance.

Notably, the funky Waku Waku Gate (a tailgate with a small sideways-opening door for rear passengers to Step into the WGN) introduced in 2015 has been dropped with the new model. As consolation, the new single-piece tailgate can now be powered as an option. The Step WGN continues the use of power-sliding doors on both sides, which can now be operated simply by pressing a button on the handles.

The horizontal design theme continues inside with a straight bottom window line that runs all around the car. Honda says this not only improves outward visibility but also reduces motion sickness. The Step WGN can be optioned with a large 11.4-inch freestanding centre touchscreen linked to the Honda Connect Navi infotainment system, along with a massive 15.6-inch drop-down rear multimedia display.

Practicality has always been a big selling point for the Step WGN and this latest model is no different, fitted with seven highly-configurable seats. The second row can be moved sideways and slid all the way forwards and backwards, for instance allowing the driver to easily tend to their child. Ottomans are also fitted to higher-end models, while B-pillar sliding door switches have been added to make the portals easier to open.

The third-row pews, meanwhile, have been positioned further upwards to give passengers a better view forward – helped by the reduction in the second-row headrest size and backrest height. The seats can still be stowed into the floor to provide a flat boot, with the low floor not only aiding passenger entry and egress but also making loading items a cinch.

Technical specifications have yet to be revealed but Honda has confirmed that a petrol engine and an e:HEV hybrid variant will be offered. Expect the existing 1.5 litre VTEC Turbo mill and the 2.0 litre naturally-aspirated i-VTEC unit – the latter mated to two electric motors that generate the bulk of the motive power – to remain. 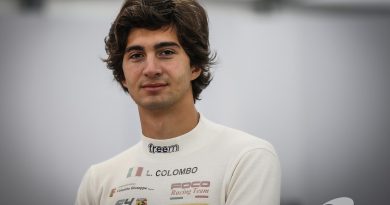 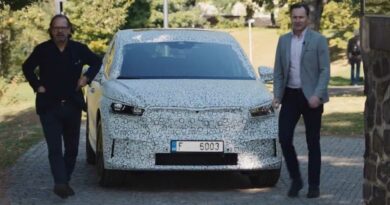 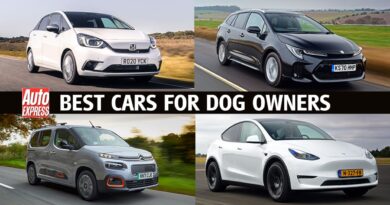