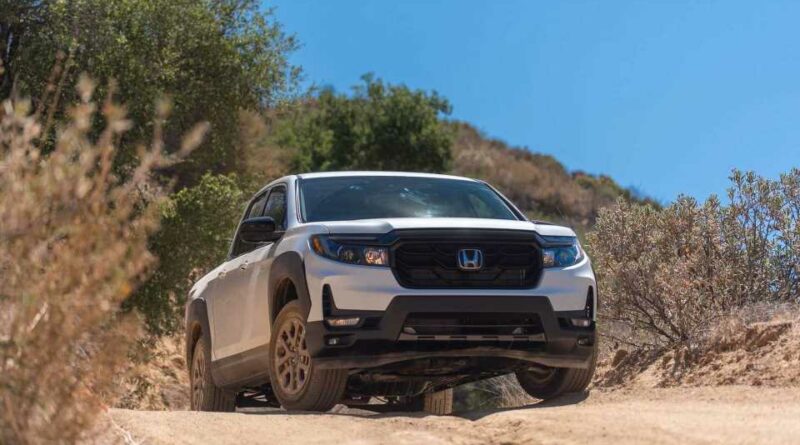 The Honda Ridgeline was facelifted about a year ago. A few months after its launch, Honda gave it a price tag of $36,490 sans the destination charge ($37,665 with destination). However, for the 2022 model year, Honda’s lone pick-up truck will get a bit of a price increase.

For a shade over $38,000, the Ridgeline you can get is the Sport model. At the other end of the spectrum, the most expensive model available is still the Black Edition that starts at $45,545. If you want the Honda Performance Department (HPD) Package, you’ll have to shell out an extra $2,800 according to Cars Direct. The HPD Package adds chunkier fender flares, HPD-exclusive 18-inch alloy wheels, a black grille, special lug nuts, HPD decals, and emblems. So if you want those bronze wheels, you’ll have to tick that option.

That said, Cars Direct pointed out the lack of a certain variant: the Trailsport. The Trailsport trim level was first introduced in the recently updated Passport. Honda says this variant will serve as the most off-road capable versions of their crossovers. Given that the Ridgeline is technically a crossover, it’s an odd omission in the 2022 line-up.

However, Honda didn’t rule out the possibility of a Ridgeline Trailsport. So it may not be for the 2022 model year, but there is still a chance it might appear down the line. 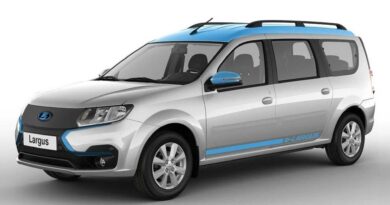 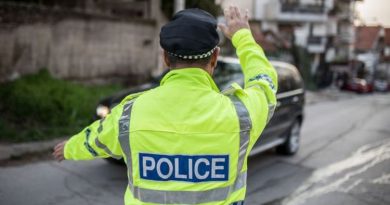 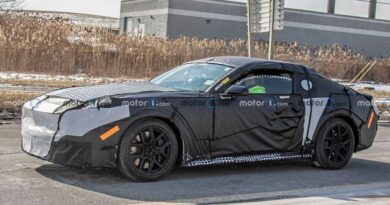 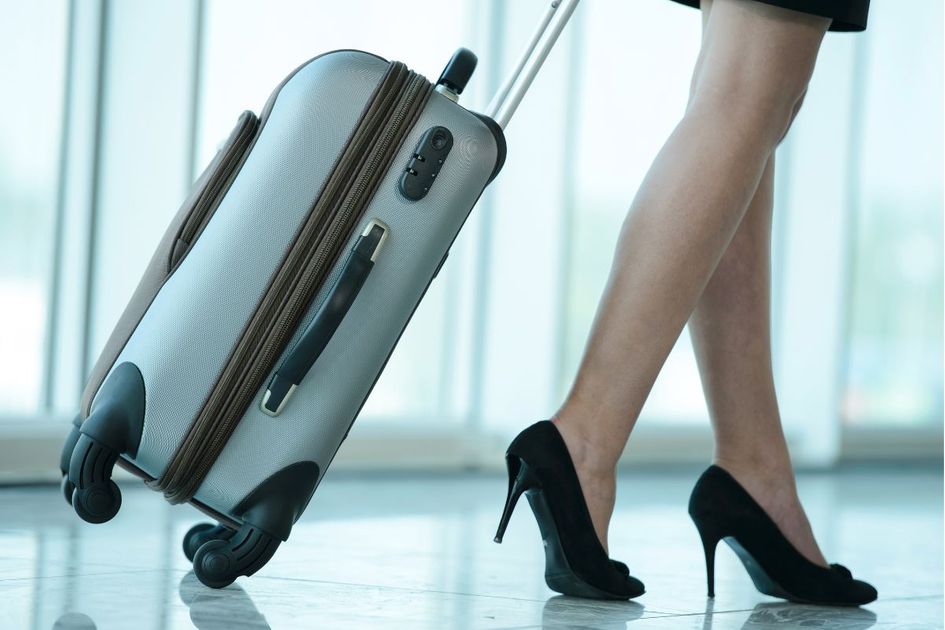 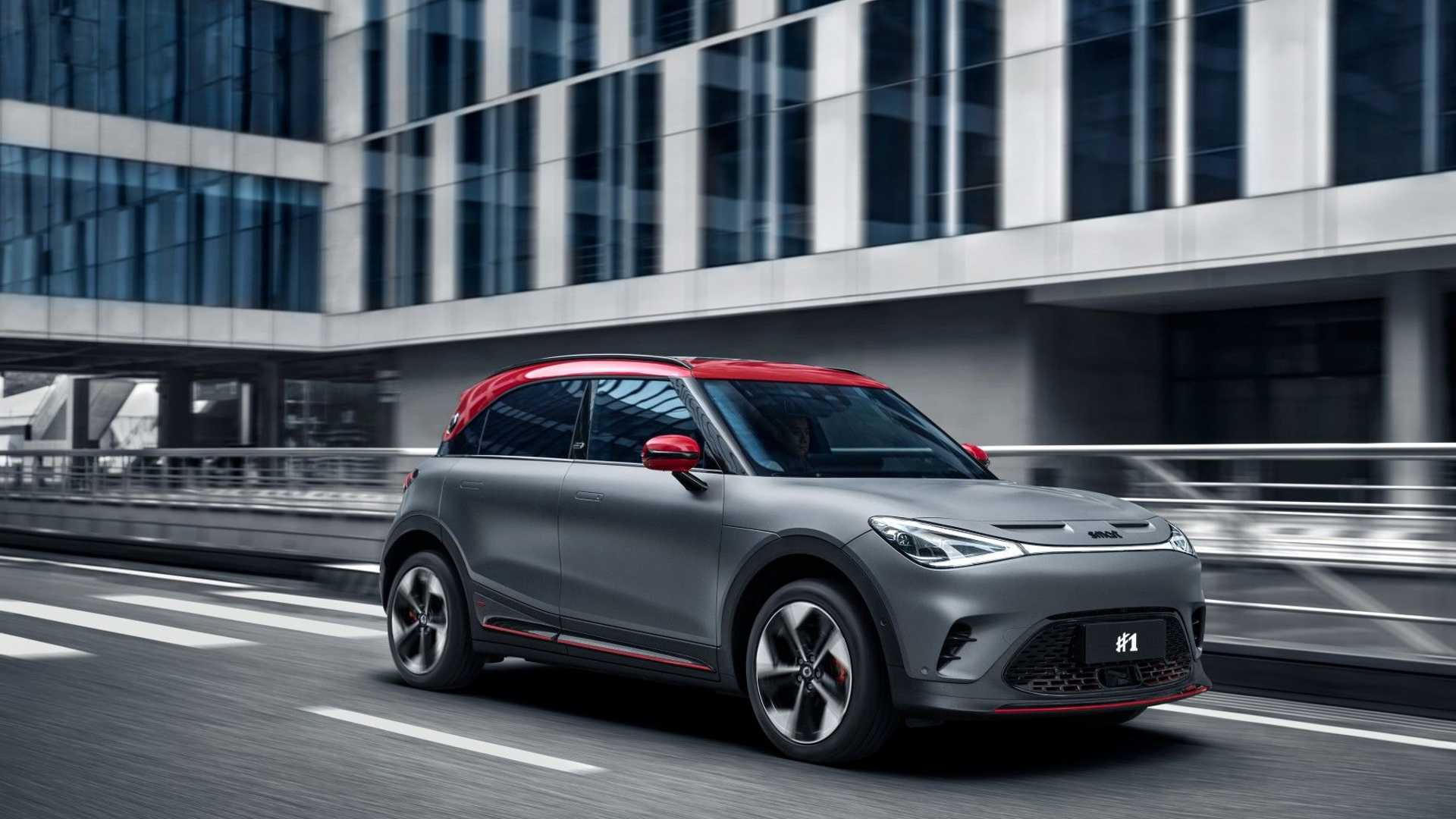