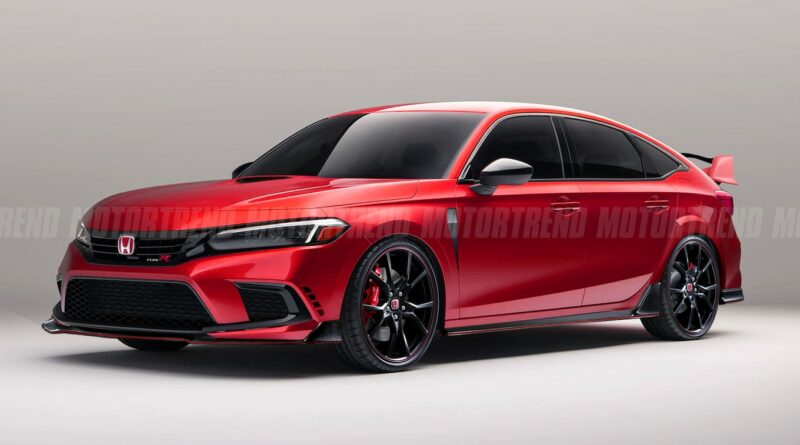 WHAT IT IS: Before the 11th-generation Honda Civic sedan’s engine had time to turn over after its official debut earlier this year, a new Civic Type R was confirmed to be on its way. This will be the sixth generation of Honda’s habanero-hot hatch but only the second version to be sold on our shores. Like prior Civic Type R’s, expect this new car to arrive in hatchback configuration only, leaving the sporty-sedan space to the lesser Si.

WHY IT MATTERS: The current Civic Type R is one of the best driving cars on the market—hot hatch or otherwise—so we breathed an exhaust-tinged sigh of relief when Honda flashed the green light for a new one. The regular versions of the new Civic are more fun to drive than before, so as sublime as the current Type R is, the new one should blow our minds all over again with superb balance, near-perfect control inputs, and gutsy power.

PLATFORM AND POWERTRAIN: All 11th-gen Civics ride on an updated version of the preceding model’s bones, so the same is true of the next Type R. Similarly, regular Civic sedans use mildly tweaked versions of the prior powertrains, so we expect the ’22 Type R to pack a juiced-up version of the existing 2.0-liter turbocharged four-cylinder with power ratings somewhere in the range of 315 to 335 hp.

Rumors of tradition-breaking all-wheel drive and a hybrid powertrain are unlikely to come to fruition. Expect a front-wheel-drive car sans battery pack. 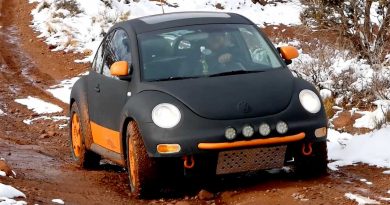 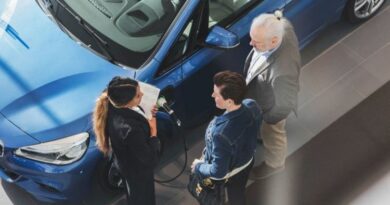 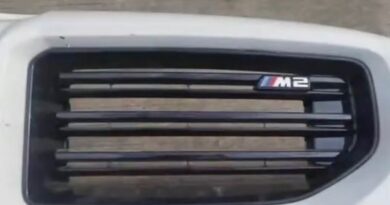 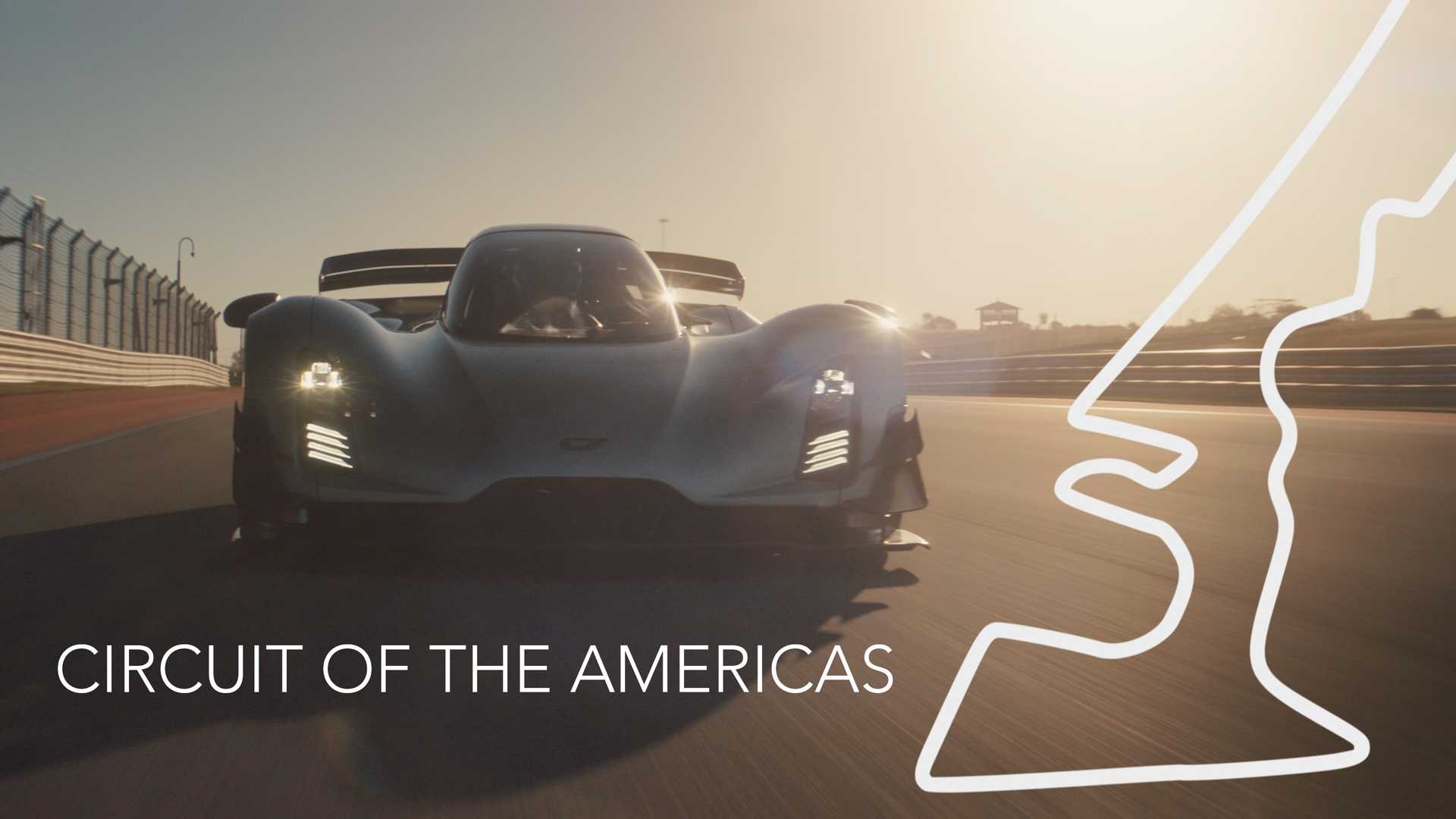 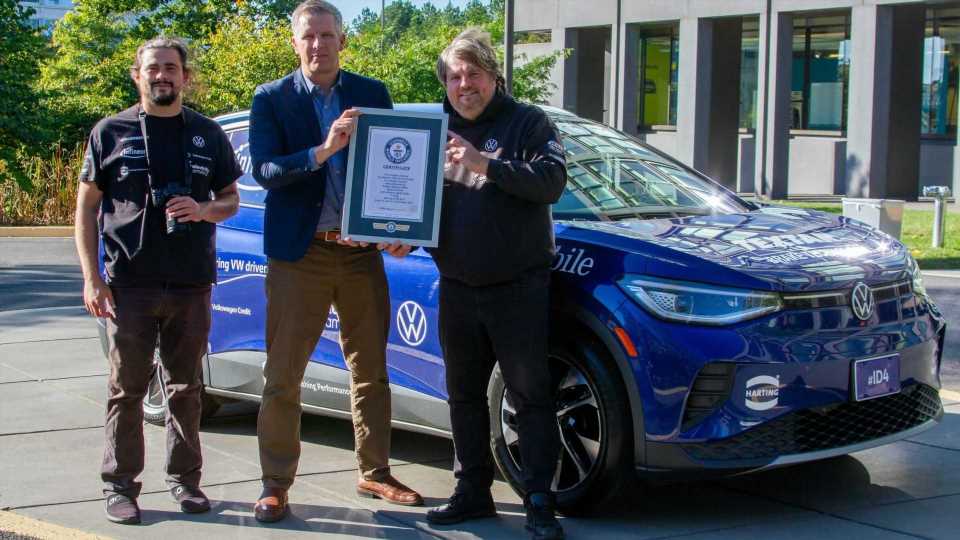