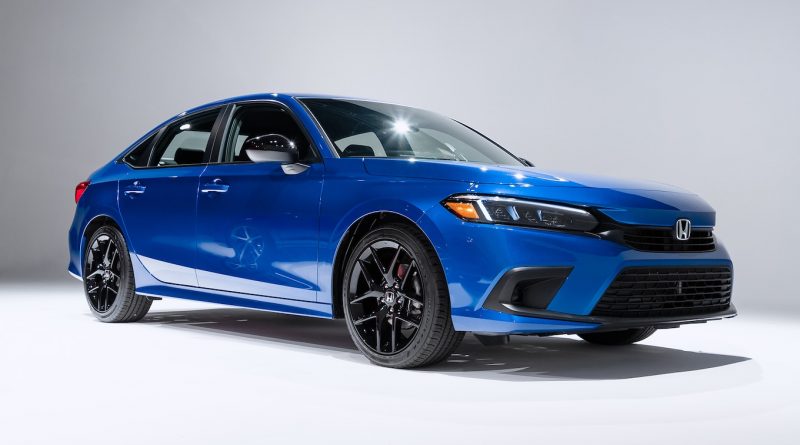 Honda has released early estimates on fuel economy for its all-new Civic sedan lineup. The mild increase in the four-door Civic’s miles per gallon (mpg) will likely not have a substantial impact on customers’ savings at the fuel pump, but improved fuel efficiency is an improvement nonetheless.

The 2022 Civic sedan is available with two engines. Beginning with the base model Honda Civic LX, which is powered by a 2.0-liter naturally aspirated four-cylinder rated at 158 hp and 138 lb-ft of torque, the city, highway, and combined mpg figures rise by 1, 2, and 2 mpg to 31/40/35 mpg.

Opt for the Civic Sport trim equipped with the same 2.0-liter engine, and those figures drop slightly to  30/37/33 mpg. The Sport’s efficiency only rises by 1 mpg in the city and on the combined rating relative to its direct predecessor.

Move up the Civic ladder to the Civic EX nabs the 1.5-liter turbocharged four-cylinder engine generating 174 hp and 162 lb-ft of torque. As with the 2.0-liter engine, this turbo carries over from the previous-generation model, albeit with some extra oomph. Even so, Honda estimates the turbo’s fuel economy at 33 city, 42 highway, and 36 mpg combined, an increase of  1 mpg in the city. The top-of-the-line Civic Touring also is fitted with the 1.5-liter turbo, but its ratings drop to 31/38/34 mpg, though it enjoys the exact same mpg improvement over its predecessor as the Sport model does.

Based on these early estimates, the 2022 Honda Civic LX promises to deliver the best fuel economy. The LX, Sport, EX, and Touring all come equipped with a continuously variable transmission, which Honda revised to improve fuel efficiency for the 2022 model year, and all enjoy small bumps in their mpg figures as a result. Want a stick-shift 2022 Civic? You’ll need to wait for the upcoming hatchback model, as well as the sportier Si and Type R variants.

Can You Trade in or Sell a Car With a Loan? 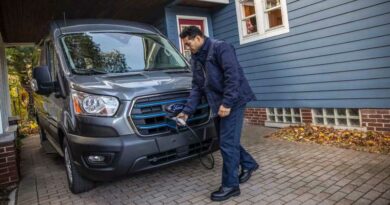