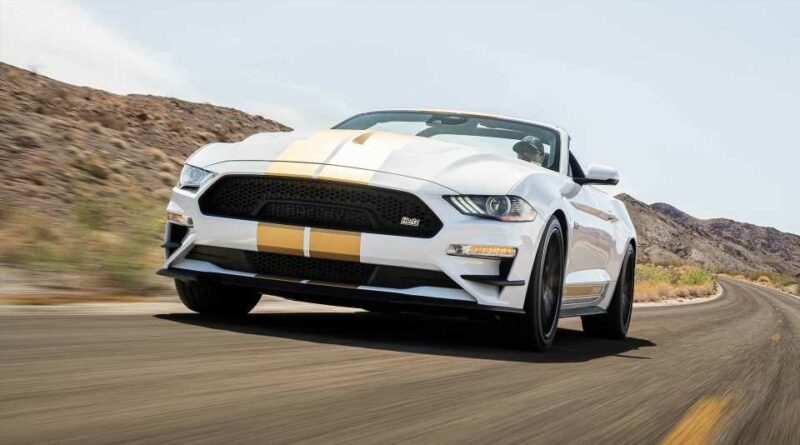 Fifty-six years ago, Carroll Shelby made a whole bunch of hot-rodders who were working on a budget real happy when he convinced car-rental giant Hertz to buy 1,001 of his GT350H modified Ford Mustang coupes. It took 40 years to revive the partnership, then another 10 years before it happened again. This time you won’t have to wait as long: The 2022 Hertz Ford Shelby Mustang GT-H hits a rental counter near you (if you live in the U.S.) this summer.

Officially celebrating Shelby American’s 60th anniversary, the reanimated collaboration is also a much-needed PR win for Hertz, which is still recovering from bankruptcy and scandal. Renting exclusive, high-performance sports cars is nothing new for the company, and it’s banking on the revived Shelby partnership to bring people in the door, even if they don’t end up renting a Shelby Ford Mustang.

If you’re familiar with the original 1966 Hertz Mustang program, or even the 2006 and 2016 versions, you know the whole premise was not to rent black and gold Mustangs but to rent cars with actual performance upgrades. The 1966 cars were true competition-worthy creations with an upgraded engine, suspension, and steering, so much so they were actually raced by renters and, in some cases, had their parts or even entire engines stolen and replaced with lesser parts from stock Mustangs. The 2006 and 2016 cars featured progressively fewer performance modifications, but they were still hotter than a standard Mustang.

Unfortunately, that trend has continued for the 2022 Hertz Shelby Mustang GT-H. The Shelby treatment is almost entirely cosmetic, with the exception of an exhaust system co-developed between Shelby and Borla and a new set of Michelin Pilot Sport 4S tires. The wheels and hood are the most notable additional modifications, with the rest being stripes and logos and such. If you want mods, you need to pony up for the far more limited—and ridiculously powerful—Hertz Shelby Mustang GT500-H.

The good news is, a Hertz Shelby GT-H starts life as a 2022 Ford Mustang with the GT Performance Package, so it’s already packing things like upgraded brakes, suspension, and a limited-slip rear axle out of the box. As this is a rental and most people these days can’t drive manual-transmission cars, the 450-hp (before exhaust upgrade) 5.0-liter V-8 is backed by a 10-speed automatic only.

Thankfully, that configuration of Ford Mustang is a decent pony car. No, it doesn’t handle like a Mustang Mach 1, but the aggressive rear-end ratio and quick-shifting automatic make it feel properly quick when you’re just ripping around town. Get even moderately aggressive with the throttle making a right turn at a stop and it’ll try to break the rear tires loose before the stability control cuts in and eliminates the wheelspin. The last automatic Mustang GT we tested, a 2018, hit 60 mph in just 3.9 seconds. It isn’t slow.

Not only that, but Ford improved the transmission programming during the last four years. Back then, we found it focused too heavily on fuel economy to the detriment of the driving experience, upshifting way too soon and staying out of the powerband. Not anymore. Now, it drives like it’s permanently in Sport mode.

As for the Shelby bits, the black-and-gold livery looks bitchin’ and the white-and-gold on the convertible nearly as good. The wheels aren’t bad, either. But the hood bulges more than it needs to and looks awkward from the side and from inside the car, but at least it lets some heat out through those vents. The canards in the front brake-duct openings are kind of cool, however, and the Hertz and Shelby badging aren’t too over the top.

Really, the most valuable modification on the whole car is the Shelby CSM number plate on the dash. Entering it into the official Shelby Registry (even though the car is never actually owned by Shelby American; it’s purchased by Hertz and modified by Shelby) should boost its resale value down the line as has been the case for other Shelby products, at least as long as such provenance has value to collectors. Look to rent them in Atlanta, Dallas, Fort Myers, Fort Lauderdale, L.A., Las Vegas, Phoenix, Orlando, Miami, San Diego, Tampa, and San Francisco.

The 2022 Hertz Ford Shelby Mustang GT-H is a stock Mustang GT with a better exhaust and some cosmetic upgrades, and it offers the same satisfying overall experience as any other. 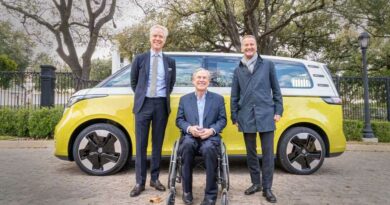 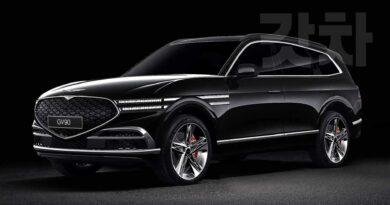 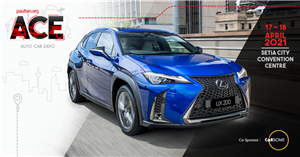