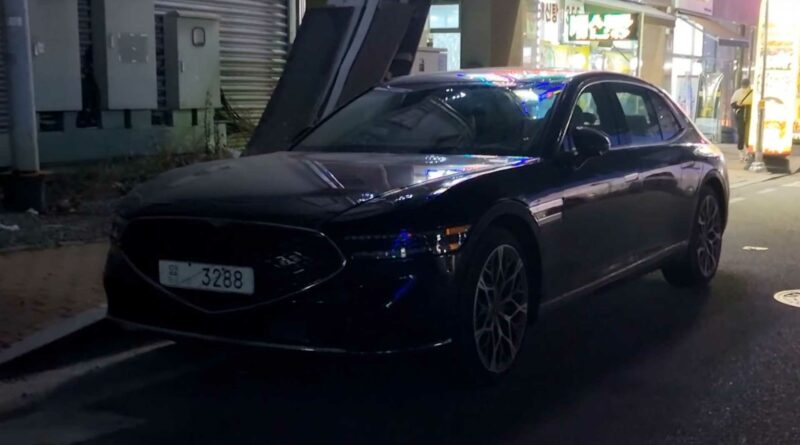 The Genesis G90 is already out and about, albeit only its exterior design was unveiled last month. It’s only a matter of time before the Korean luxury automaker divulges the rest of the details for its flagship sedan.

But before the full reveal happens, a spy video by YouTuber Shorts Car gives us a sneak peek at its interior. The short footage above pretty much provides us with additional information about what Genesis can offer in terms of the G90’s in-cabin amenities, especially on the second row – something that’s quite important with luxury vehicles.

As seen in the video, the Genesis G90 here has the same tan cabin that our own spies saw before. The infotainment and instrument cluster displays were both covered this time around, though the center console’s peeked a bit while being inspected. It seems like the G90 does away with gear lever stick, which isn’t surprising since Genesis has employed the same with the GV80.

At the rear, the Genesis G90 here comes with three screens. Two of which are found behind the front seats, while the third one, which will likely be a control panel, is found on the center armrest. Adjustments for the rear seats seem extensive – again, not surprising considering that this is a luxury sedan that’s supposed to ferry its owner sitting comfortably at the rear.

Genesis is going head to head against its German rivals with its slew of offerings that range from crossovers and sedans in varying sizes. The G90 should sit atop that range as its flagship model, so we’re expecting the best of what the Korean marque can do with this vehicle.

Genesis is yet to reveal the powertrain details of the G90. We’ll likely get those pieces of information along with the rest of the spec sheet at its market launch, likely happening soon. 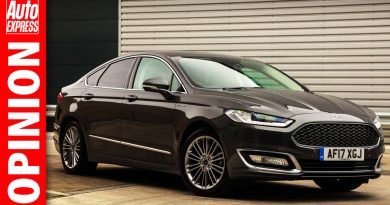 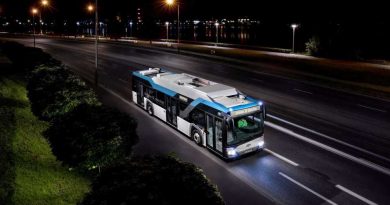