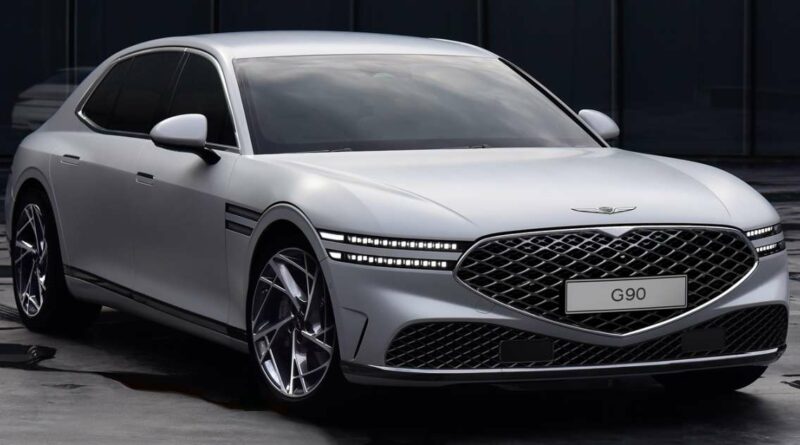 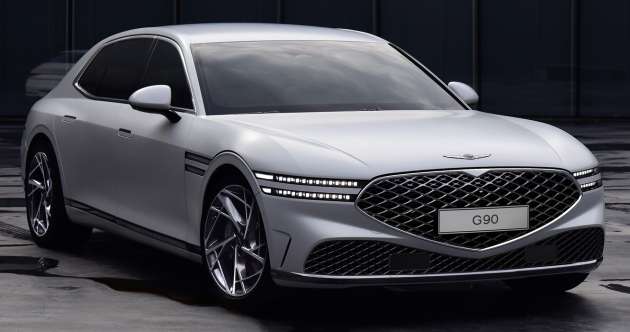 Having firmly established itself as a credible rival to the usual Germans, Genesis is now taking a serious stab at the luxury segment with the new G90. The flagship of Hyundai’s premium offshoot has entered its second generation with a much more upscale look, which is being revealed first before the rest of the details.

Genesis says the G90 exhibits the most elegant interpretation of its Athletic Elegance design language yet, with new technologies helping to create a distinctive, forward-looking appearance. At the front, the car features the slimmest version of the brand’s Two-Line headlight graphic, thanks to the daytime running lights being interspersed with the Micro Lens Array (MLA) low beam.

The LED lamps flank the Crest Grille, which features two G-Matrix mesh patterns stacked on top of each other to create a layered effect. A clamshell bonnet, first seen on the GV60 electric crossover, reduces the number of shutlines at the front and visually links the headlights with the dual-bar side indicators. The new guilloché badge on top of it is nearly 80% thinner than previous iterations. 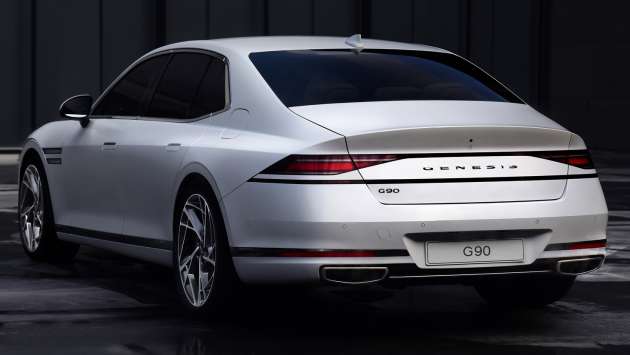 Along the side, the “parabolic” beltline sweeps downwards to meet the horizontal shoulder crease, while the window line kinks upwards to meet the thick, upright C-pillars. This is said to offer rear passengers both an open atmosphere and privacy at the same time. The Two-Line lighting signature continues at the rear of the car, running across the entire width to emphasise the broad stance.

Other elements like the number plate recess, reverse lights and crest-shaped exhaust pipes have been moved to the bottom so as to not interfere with the design cues on the upper portion. The long-wheelbase variant sports longer rear doors, even thicker C-pillars, chrome B-pillars and unique 20-inch alloy wheels.

Technical details remain unknown but the G90 will reportedly lose its Tau 4.4 litre V8 in favour of an upgraded Smartstream G3.5 turbocharged V6 from newer Genesis models. That mill makes 380 PS and 530 Nm of torque, an increase of 10 PS and 20 Nm over the previous base 3.3 litre unit. The existing eight-speed automatic gearbox and optional all-wheel drive system will likely remain.

The new G90 is also rumoured to be spawning a fully electric variant, similar to the GV70 version shown in Guangzhou earlier this month. That car featured a motor on each axle to provide all-wheel drive and a total output of 489 PS and 700 Nm – enough to propel the SUV to 100 km/h in 4.5 seconds. Range is rated at 400 km, with the car also capable of accepting 350 kW of DC fast charging. 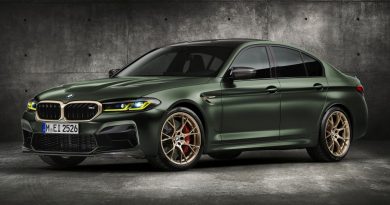 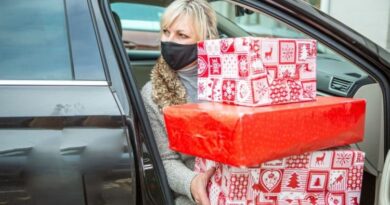 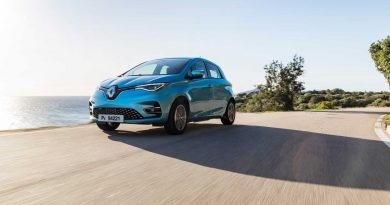