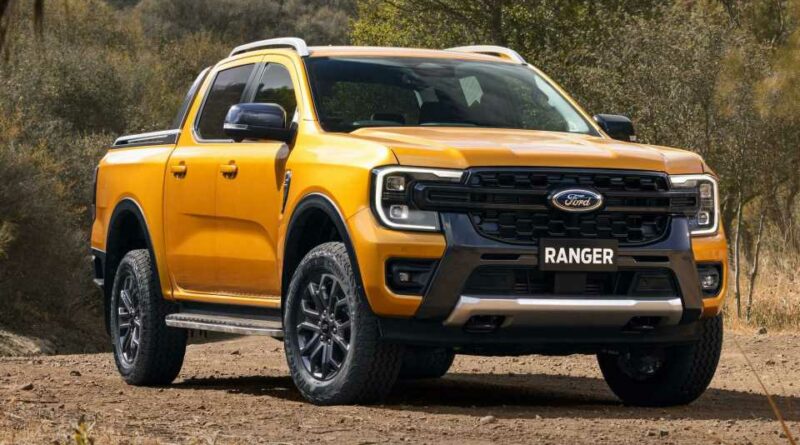 When Ford introduced the new Ranger for global markets last November, it didn’t go into too many details about the powertrains. Since then, we’ve learned the range-topping Raptor will have two different outputs depending on region, but what about the diesels? Without further ado, the Blue Oval is now saying the most potent oil-burner will offer 247 horsepower (184 kilowatts) and 600 Newton-meters (443 pound-feet) of torque.

The torquey 3.0-liter V6 turbodiesel comes with a stop/start system, which is also available for the Ranger Raptor’s twin-turbo 3.0-liter V6 gasoline mill. In Australia, the Blue Oval will sell the six-cylinder pickup with the diesel in XLT, Sport, and Wildtrak trim levels. Fuel economy numbers have yet to be published, but we do know the truck meets Euro 5 regulations. The on-demand 4WD system comes with 2H, 4H and 4L modes as well as a 4A automatic mode. 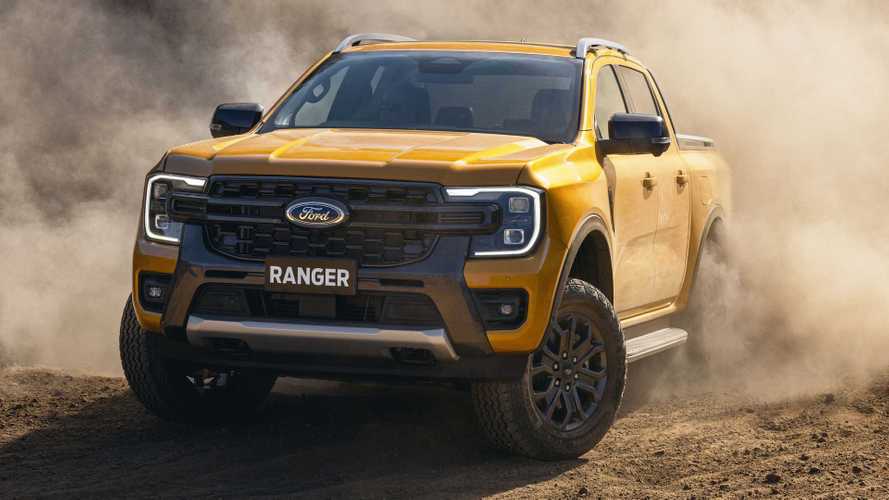 Ford will sell the workhorse with as many as seven driving modes, part- or full-time four-wheel drive, and eventually, with a plug-in hybrid setup. All engines work with a ten-speed automatic transmission, while some fleet vehicles with four-cylinder engines will get stop/start.

We’re expecting similar technical specifications for the next-generation Volkswagen Amarok as it will use the Ranger’s updated T6 platform. As a matter of fact, Ford will assemble the truck for VW in South Africa. As part of a wider tie-up between the two automakers, the MEB electric architecture developed by the Germans will be used for a couple of Ford-badged EVs. 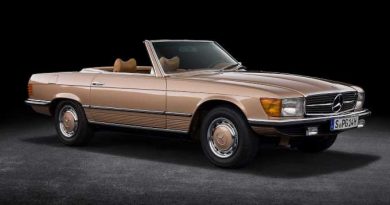 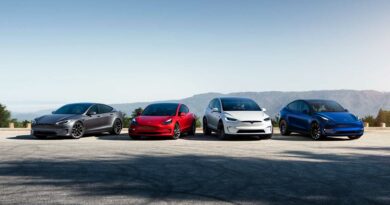 Who Sells The Most All-Electric Cars: Tesla, Volkswagen, BYD? 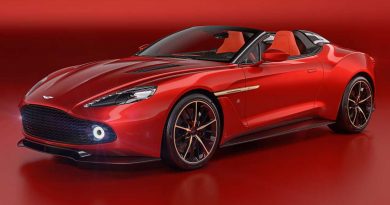