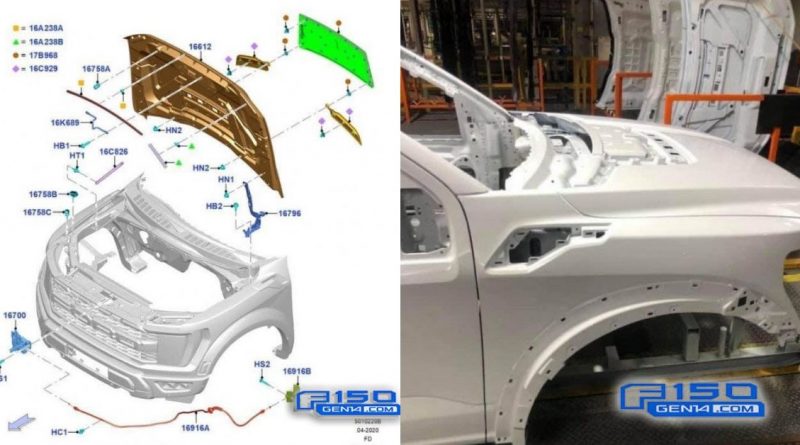 With the 2021 Ford F-150 pick-up truck having made its debut in June, fans of its high-performance variant will surely be looking out for the forthcoming Raptor, which has now appeared in a rendering of its front-end bodywork, as discovered by the F150 Gen14 forum.

This image is said to be a CAD rendering, which shows the front bumper, grille, headlamps, fenders and bonnet, with the right-hand-side fender showing a cut-out that is filled with a trim piece on the 2019 F-150 Raptor. These are horizontally oriented rather than those on the current, 2021 F-150 range, which wears vertically oriented items. More than just added engine outputs, the next F-150 Raptor will be packed with beefier chassis components to suit more aggressive off-roading as well. This may take after the 2019 F-150 Raptor’s objectives of improving comfort, handling while improving resistance to bottoming out severe terrain.

The next Raptor may also feature the latest convenience features included in the latest F-150 range, such as the Interior Work Surface and Tailgate Work Surface. This high-performance version will also take advantage of the latest technologies in the F-150, including the capability for over-the-air software updates, and share the latest model’s 12-inch infotainment unit and 12.3-inch digital instrument cluster. 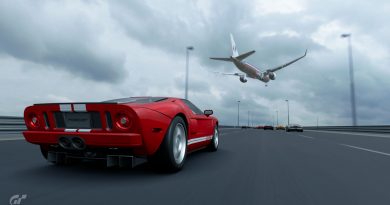 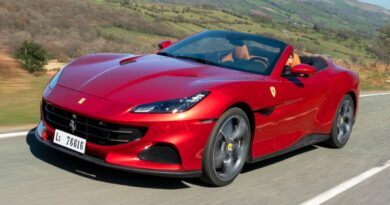 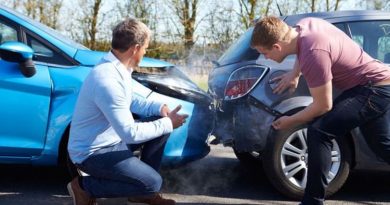