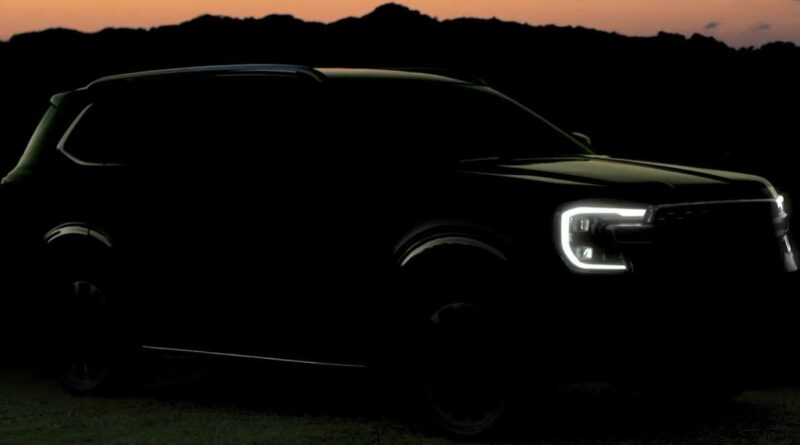 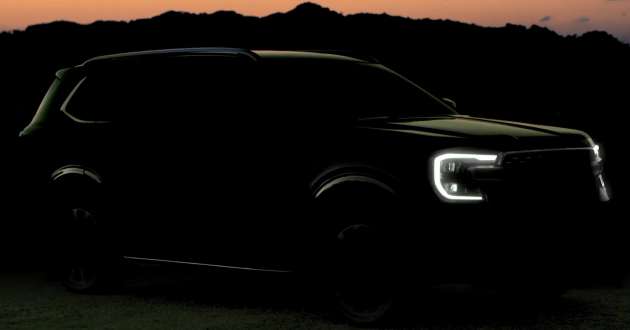 Ford has already unveiled the all-new Ford Ranger last November and will soon introduce a Raptor variant of the pick-up truck in just a few days’ time. What comes next is the SUV version called the Everest, which is being teased again ahead of an official debut on March 1, 2022.

In a brief video, we get to see bits of the latest Everest sans camouflage, confirming many of the details we’ve already identified from an earlier teaser. Unsurprisingly, the Everest shares a similar face to the pick-up truck, adopting the same Maverick-style C-shaped headlamps that frame a large grille. The latter is a little different on the Everest, as it gets a wide front-end bar and pin inserts that are finished in chrome.

The bumper is also tweaked and no longer reaches into the headlamps like on the pick-up truck, with other notable cues being reprofiled fog lamp sections and a silver faux skid plate. Along the sides, the Everest’s side scuttles resemble those on the Ranger and the clearly visible “V6” badge confirms it will be offered with a 3.0 litre turbodiesel V6.

Other engines available for the Ranger that the Everest could also get include a 2.3 litre turbocharged four-cylinder petrol as well as 2.0 litre single- and twin-turbo diesels. The five- and six-speed manual and six- and ten-speed automatic gearbox options should also be offered, although given the more passenger-focused philosophy of the Everest, self-shifting transmissions are more likely.

Moving to the rear, we find inverted L-shaped taillights that are linked by a black bar running across the tailgate. As with the previous Everest, the new model will be able to accommodate up to seven people spread across three rows, and there’s even a sunroof available. We’ll find out more when the SUV makes its full debut early next month. 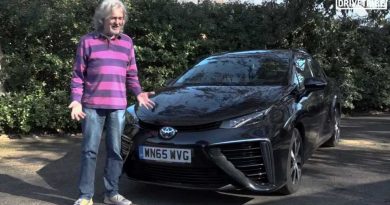 Why Is James May Selling His Beloved Fuel-Cell Toyota Mirai? 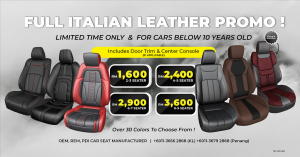 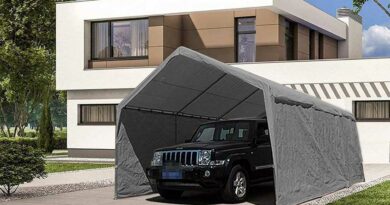