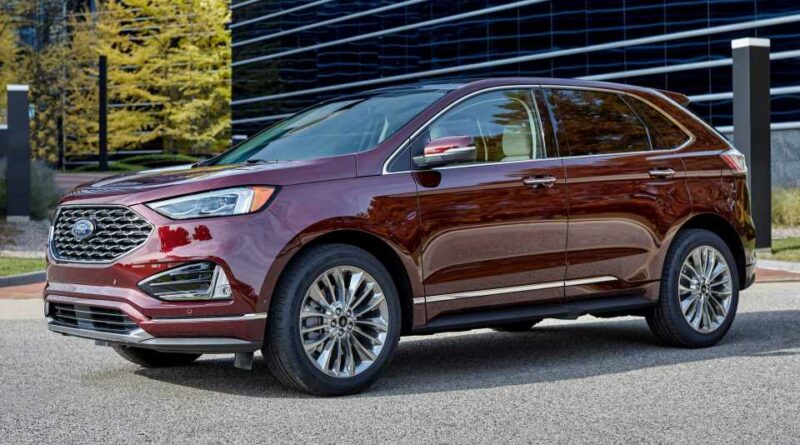 All of them would be all-wheel drive.

Ford will allegedly drop the front-wheel-drive layout for the 2022 Edge. This will make all-wheel drive the standard setup for all trim levels of the crossover, according to Ford Authority citing info from insider sources.

If this is the case, then the drivetrain change would come just a year after Ford refreshing the Edge for the 2021 model year. The major tweaks are on the inside. The updated Edge has a standard 12-inch infotainment display running the Sync 4A software, rather than the previous 8-inch screen using Sync 3. 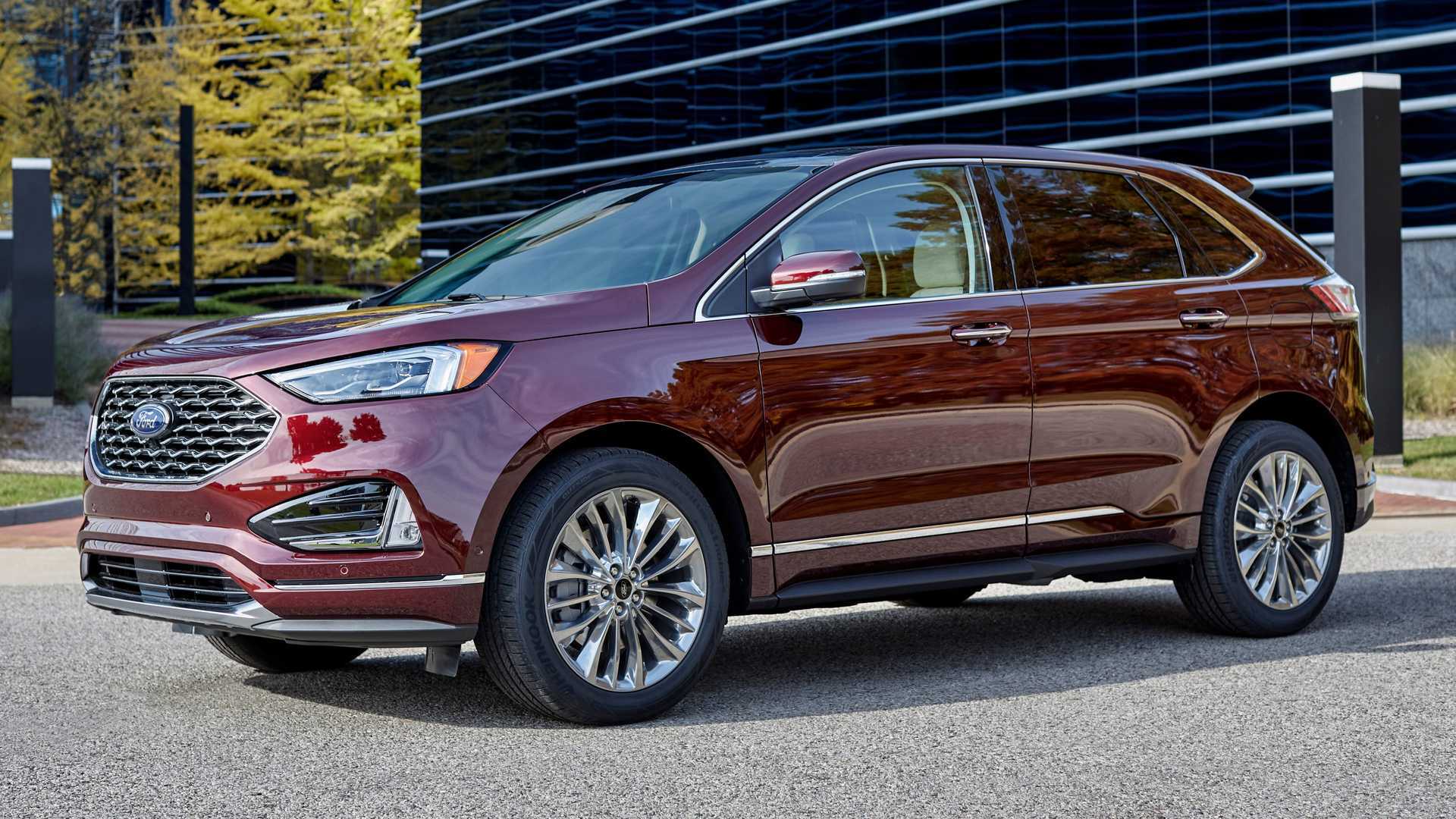 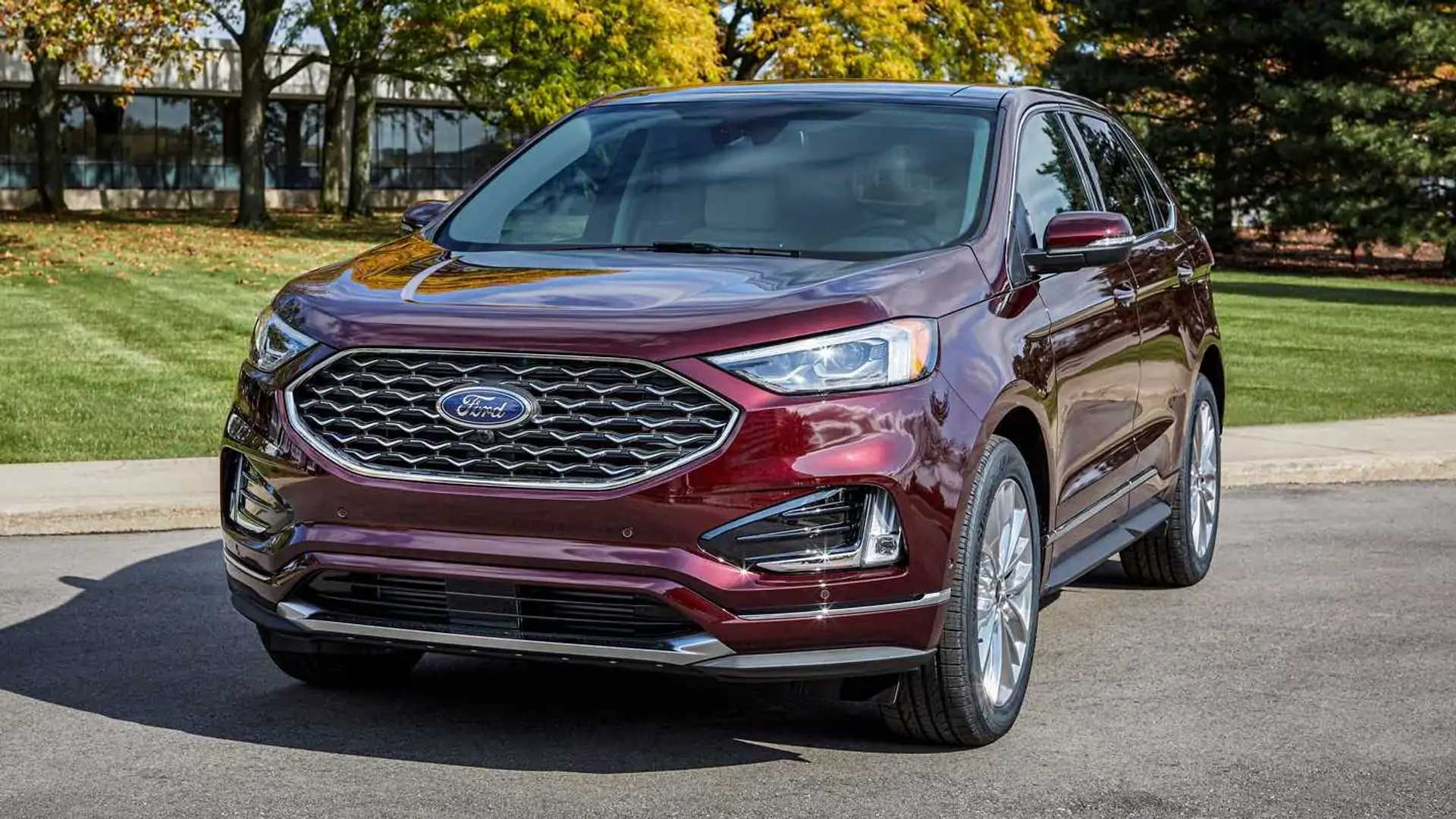 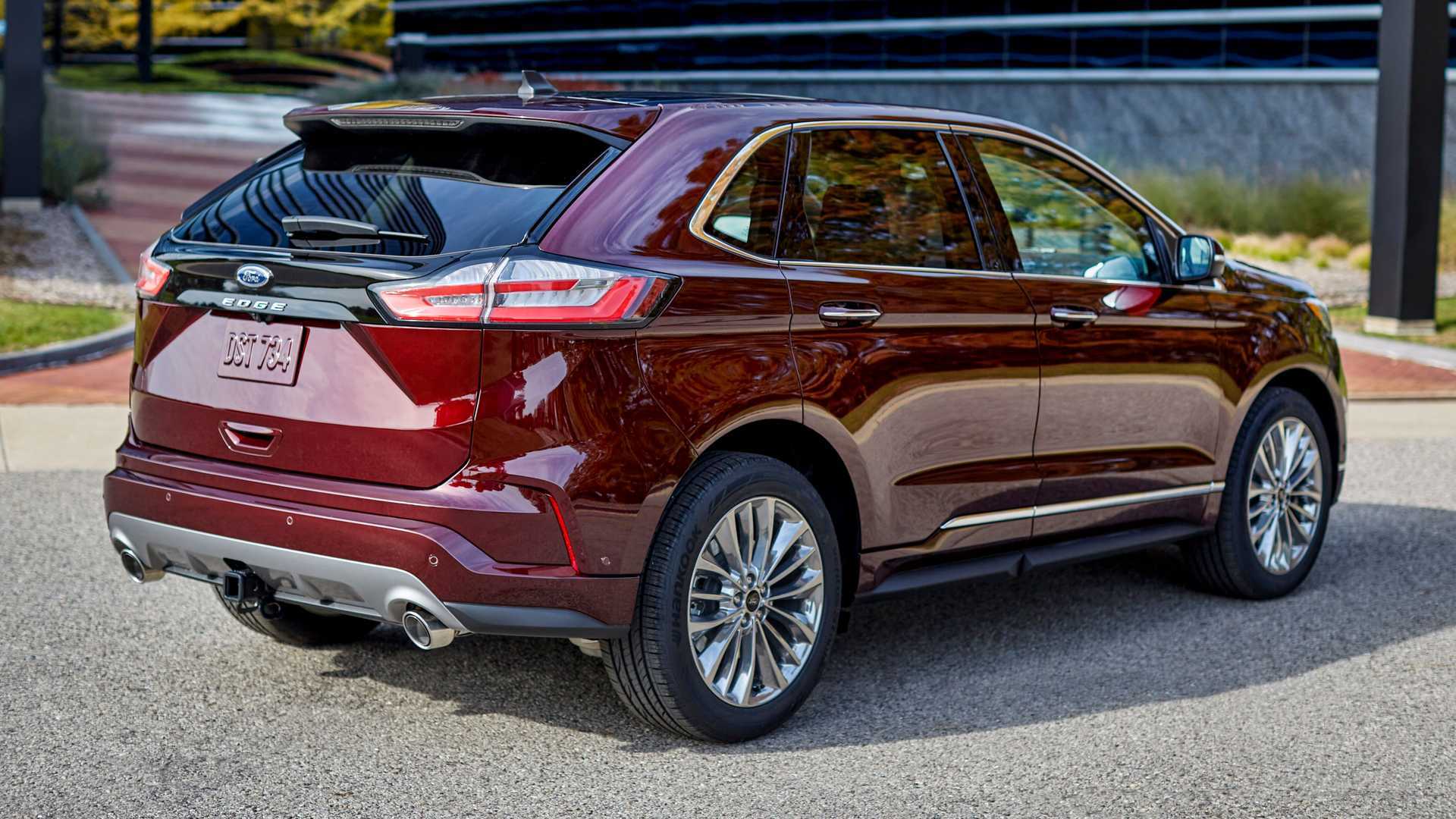 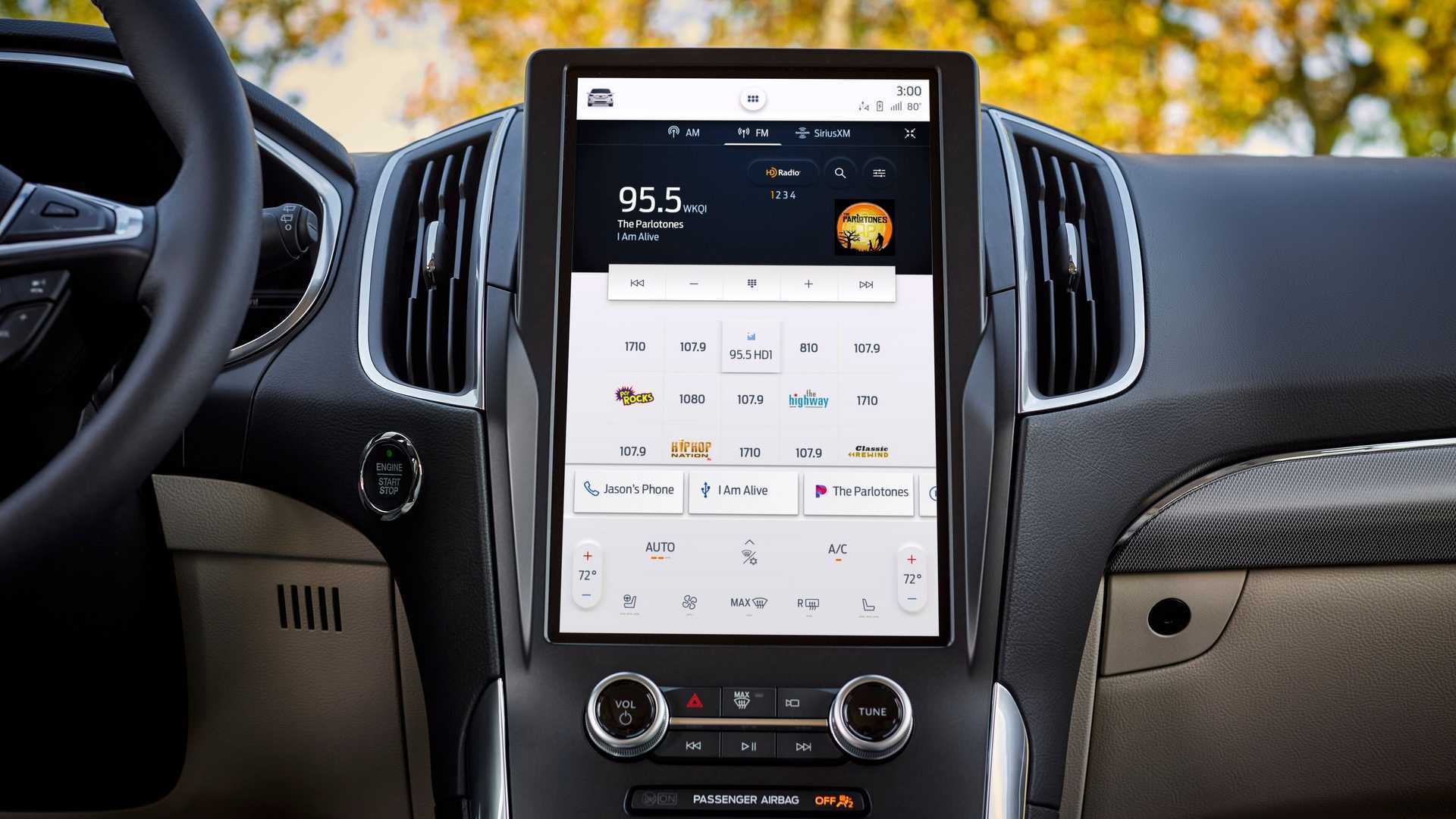 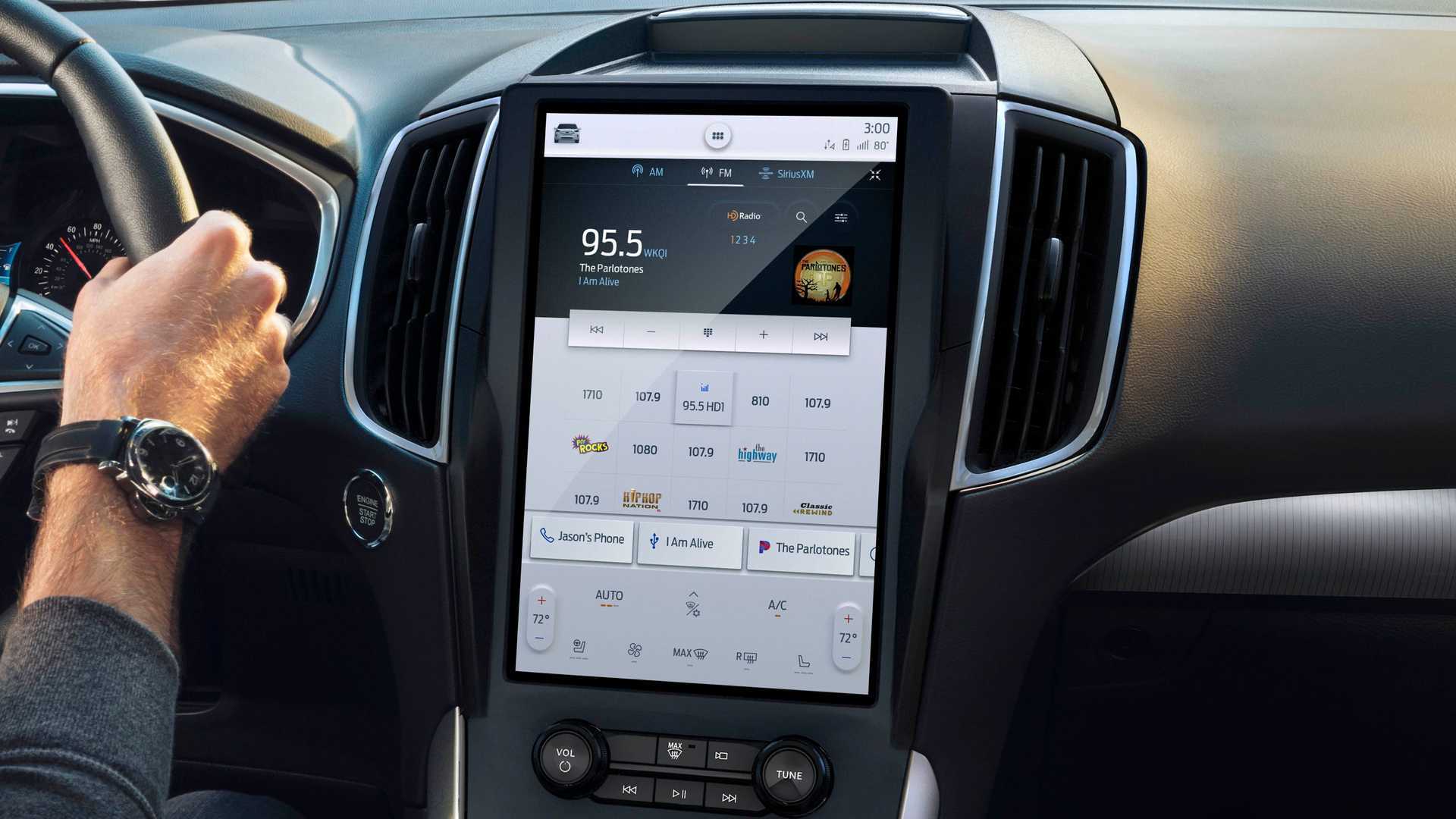 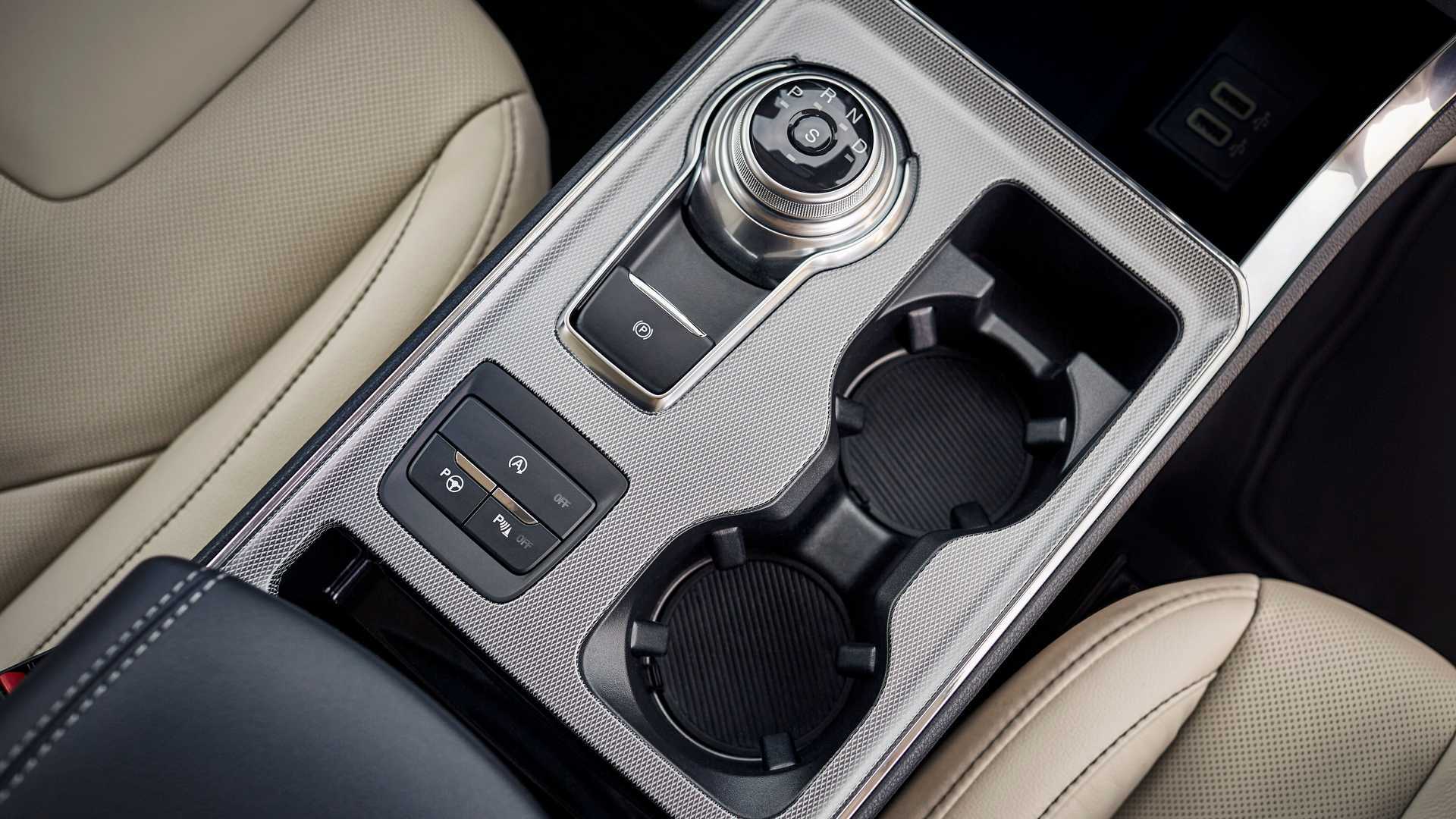 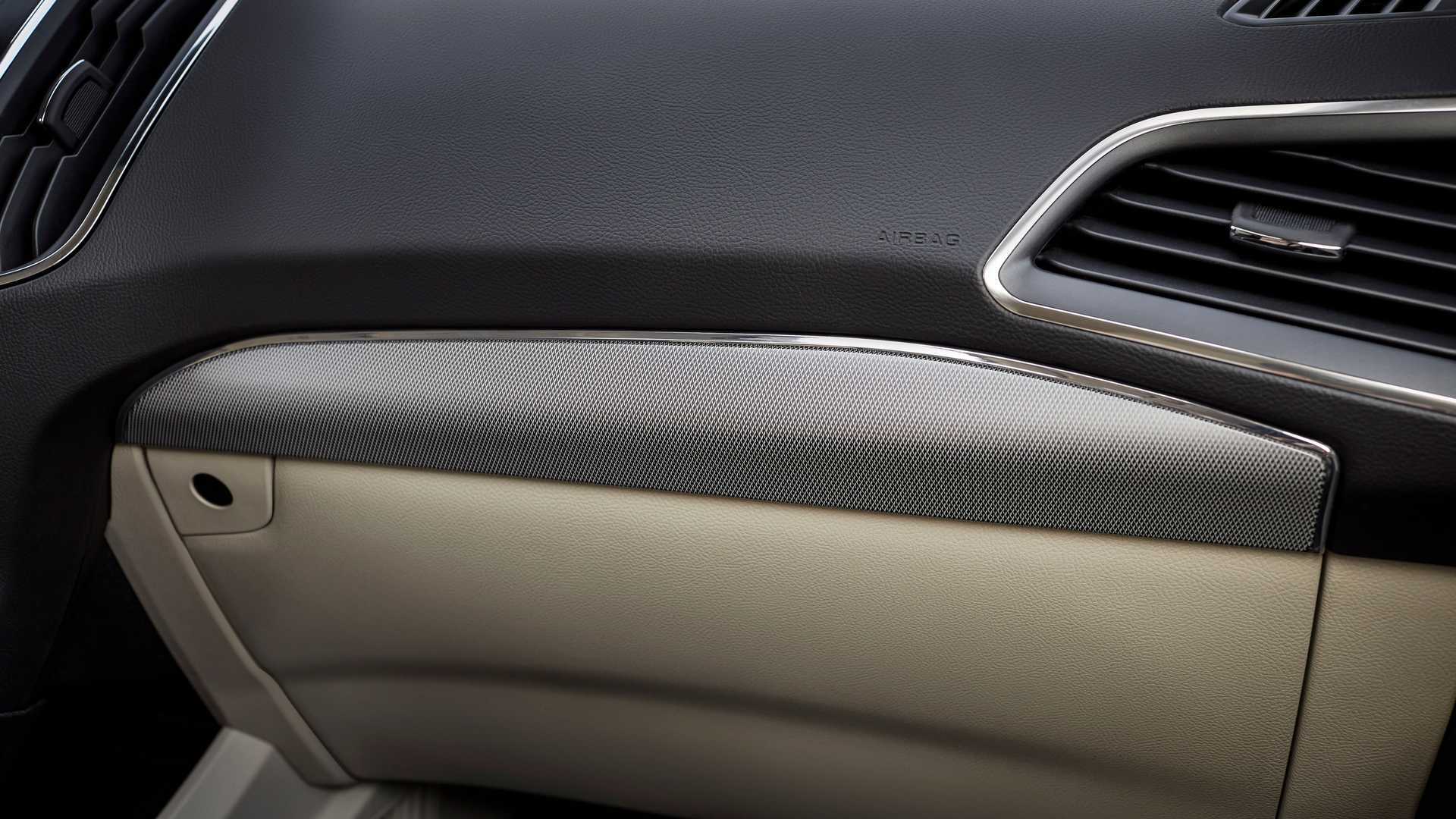 The exterior of the 2021 Edge has new Carbonized Gray and Lithium Gray colors. There are also some fresh wheel designs.

A rumor from 2020 indicated that Ford was considering killing off the Edge in 2023. Sales of the crossover have been slipping recently. As of July 2022, the company delivered 42,704 of them in the US, which was down 27.1 percent from the 58,607 units in the same period last year.

Meanwhile in China, Ford is preparing a three-row version of the Escape. It’s allegedly a bit longer than the current one to house the extra passengers, but the overall design would be nearly identical to the five-seat version. The model could debut there in late 2021 or early 2022. The Blue Oval reportedly has no intention of bringing this product to the United States. 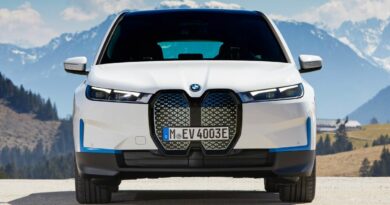 At RM420k, the BMW iX EV is a bargain in Malaysia – paultan.org 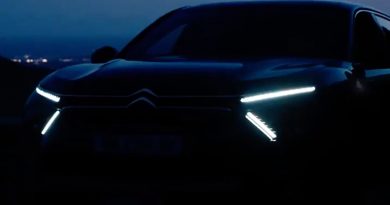 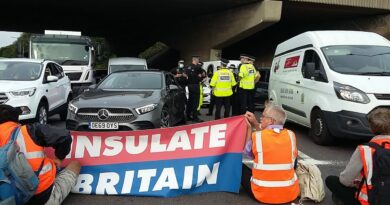