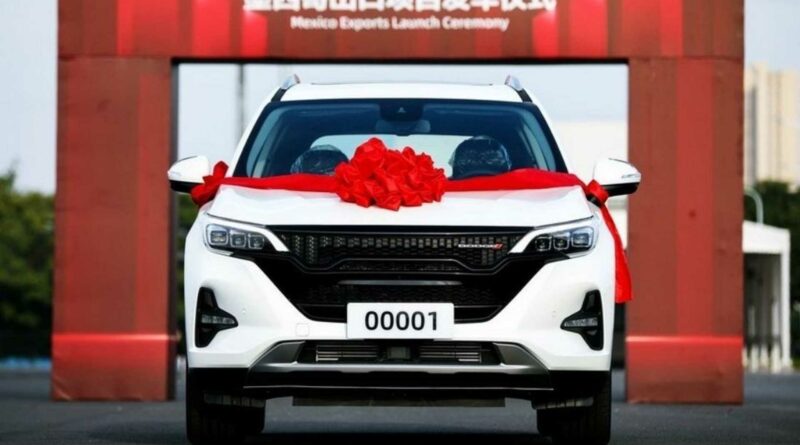 The Dodge Journey died after the 2020 model year in the United States, but Stellantis is now reviving the moniker for an entirely different SUV. While the original midsize vehicle sat on the GS platform co-developed by the ill-fated DaimlerChrysler and Mitsubishi, the 2022 Journey is based on a Chinese compact SUV, specifically the Trumpchi GS5.

Originally teased at the beginning of the month, the new Dodge Journey has already entered production in China as part of a tie-up between Stellantis and Trumpchi’s parent company GAC Group. The collaboration will initially focus on delivering SUVs to Mexico where the first-gen Journey was made. Eventually, it could extend to other Latin American countries including Peru, Chile, and Colombia.

Technical specifications have not been officially revealed, but local reports state the Journey will be available with a turbocharged 1.5-liter gasoline engine. It can develop up to 166 horsepower and 188 pound-feet of torque delivered to the front axle through a six-speed automatic transmission. It utilizes a MacPherson front suspension and a multi-link rear setup.

Sales are programmed to commence in Mexico in November. Pricing details have not been disclosed for the Mexican market where Dodge sells yet another rebadged car, the Attitude molded after the Mitsubishi Mirage G4 small sedan.

We haven’t heard anything about the Journey’s return to the United States where a different name could be brought back to life. The rumor mill indicates a Dodge Hornet is coming as a sister model of the Alfa Romeo Tonale compact crossover, complete with a 2.0-liter plug-in hybrid setup. Stellantis has already confirmed a Dodge PHEV for a 2022 launch as part of a product roadmap published in August. 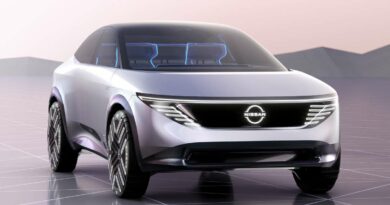 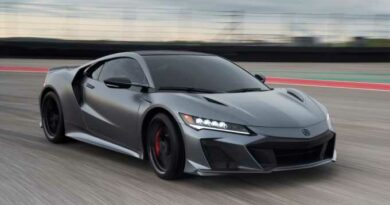 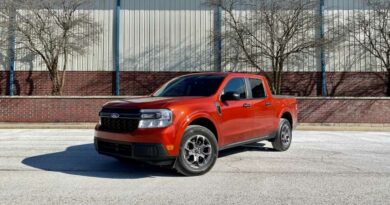 Review update: Could the 2022 Ford Maverick be my teens’ first car?