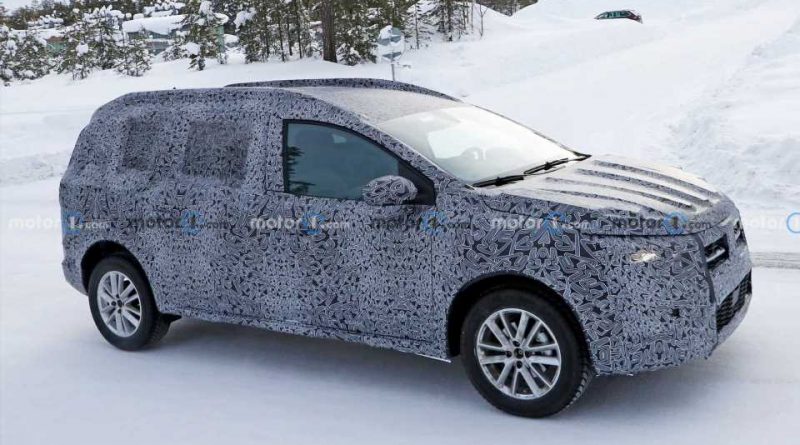 The Dacia Logan MCV is dead. Long live whatever this car’s name will be.

Dacia ended production of the Logan MCV last October when it announced the subcompact wagon would live to see another generation but in a different form. At that time, officials from Renault’s low-cost brand refused to go into details, vaguely talking about implementing “intelligent development solutions” for the new model. Fast forward to today, we believe our spy photographers have caught the mysterious car.

Well, maybe it’s not that mysterious. The front grille design suggests it’s a more rugged Stepway trim level seeing as how the newly launched Sandero Stepway has the same grille pattern. We’re fairly certain it’s not the long-rumored “Grand Duster” with seven seats as it has the newly designed door handles of the latest Logan and Sandero models. Speaking of which, the prototype appears to have inherited a good chunk of the design from the hatchback and sedan duo, at least from the B-pillars to the front. 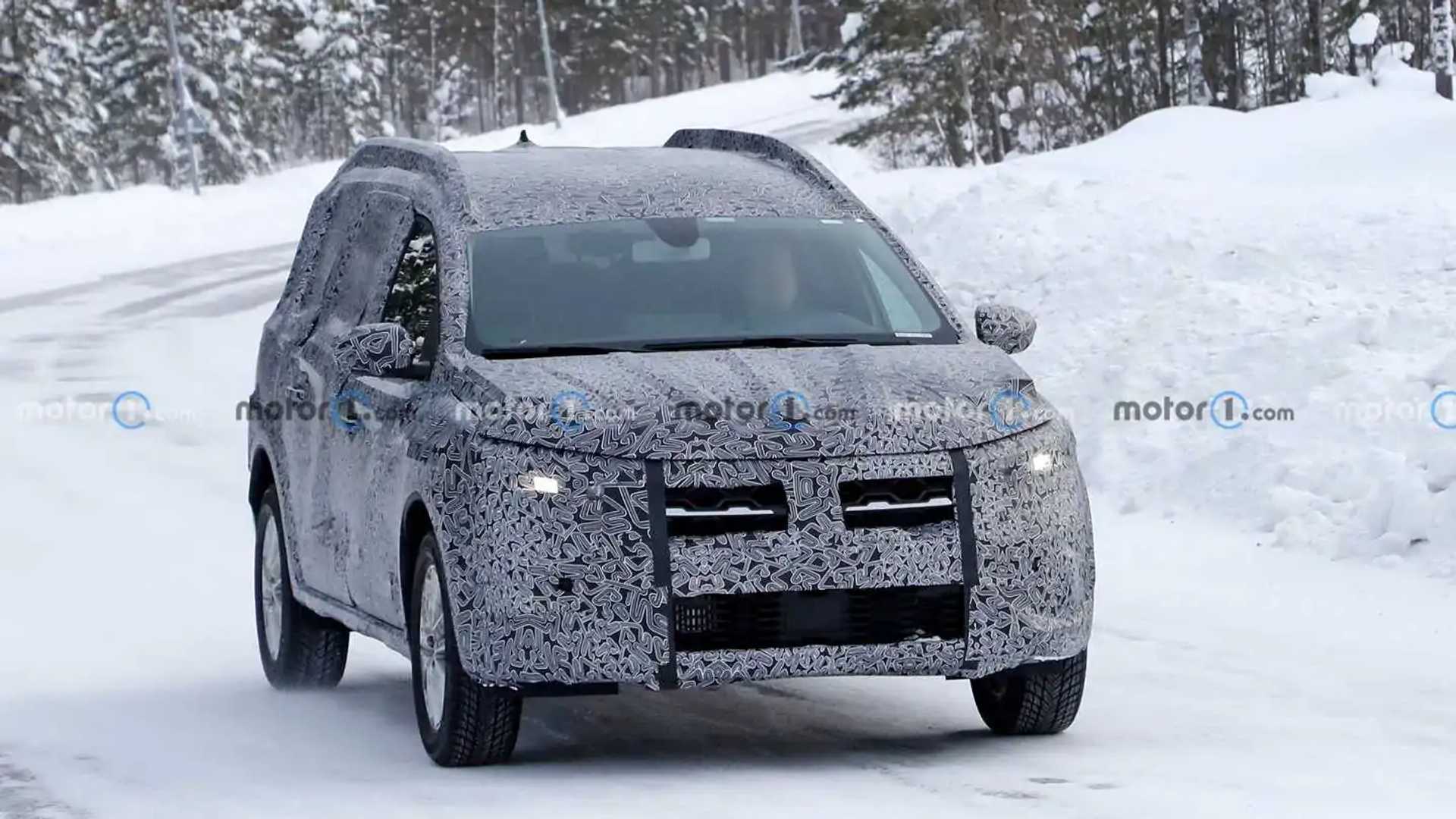 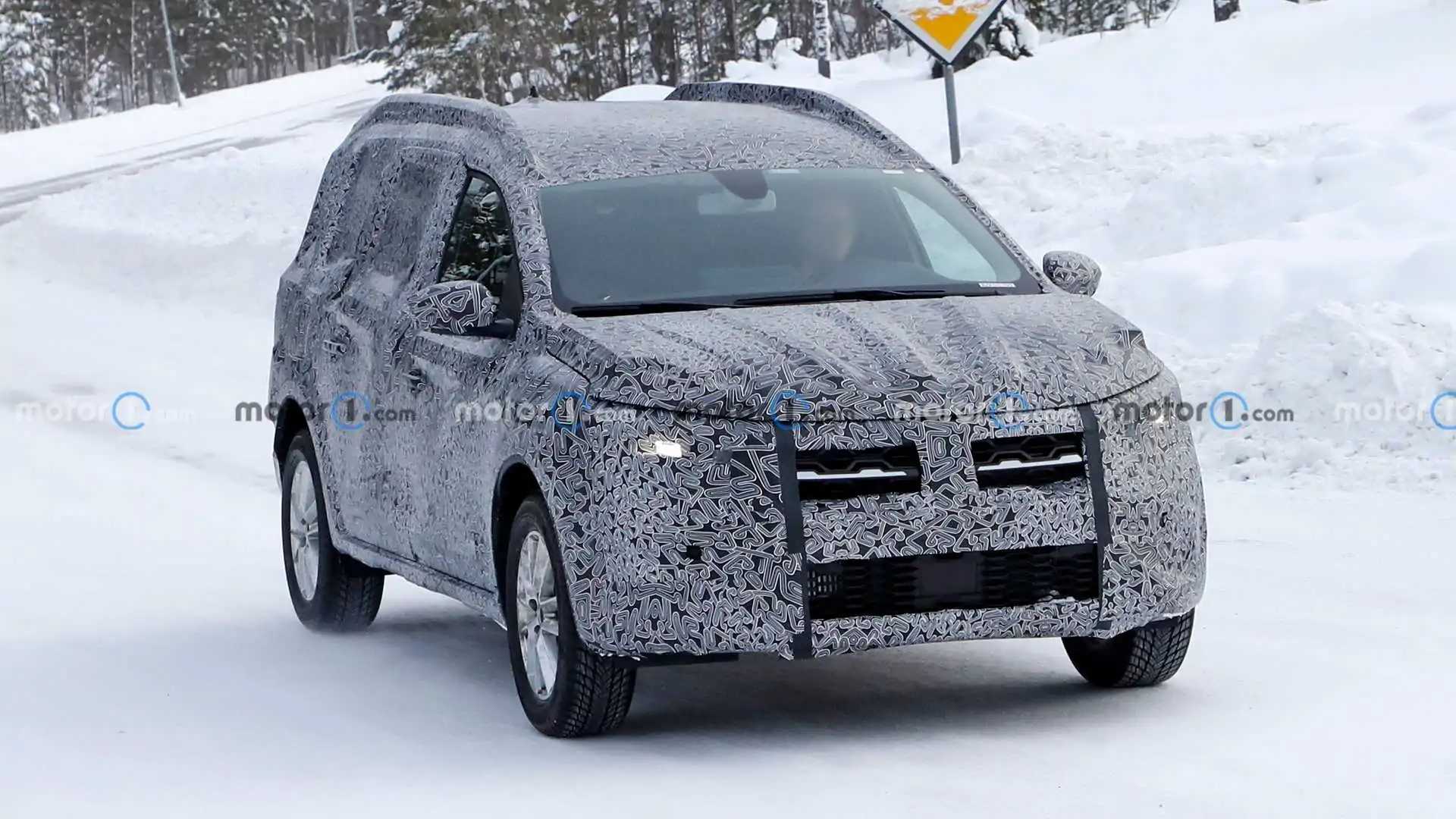 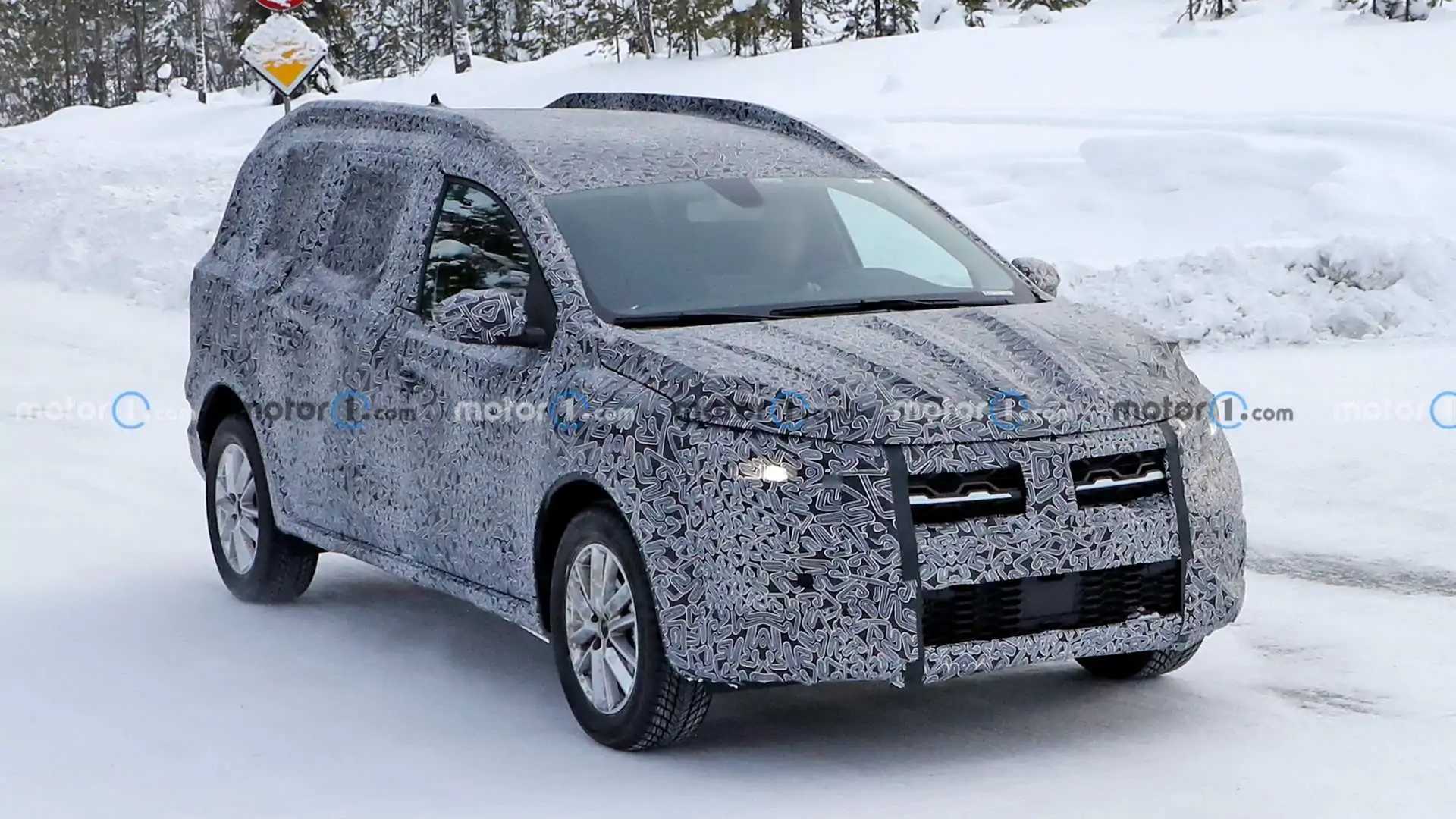 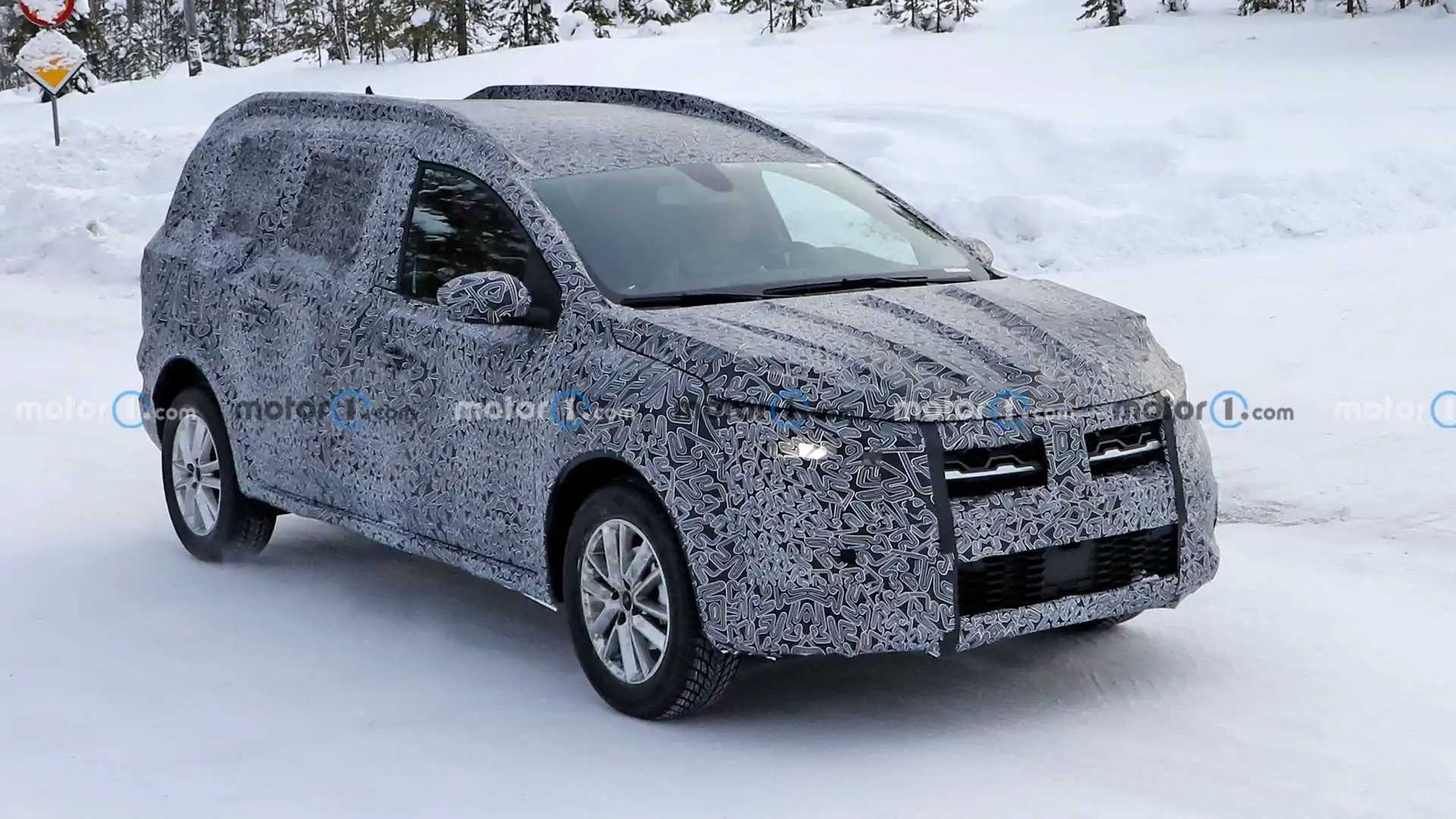 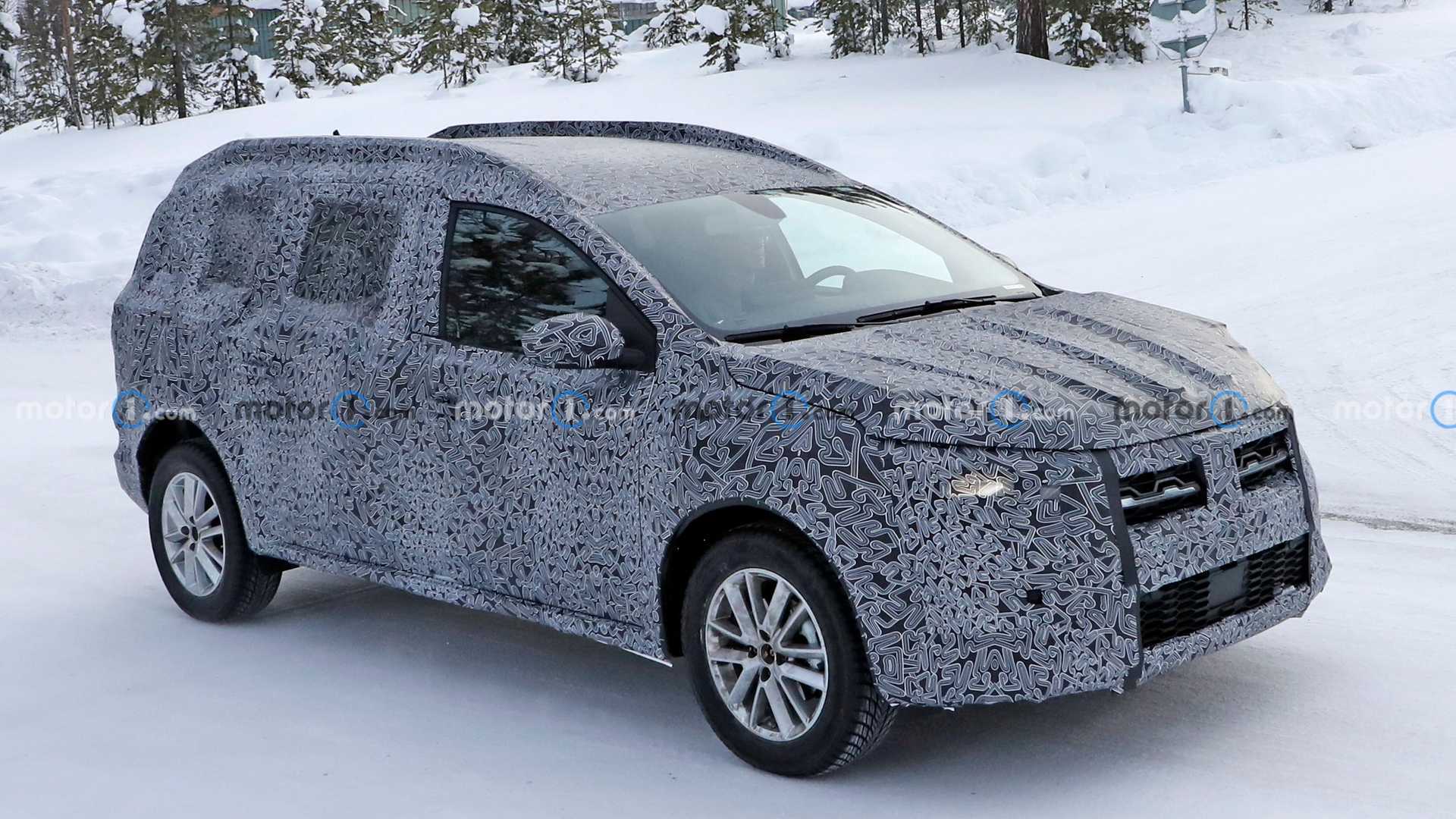 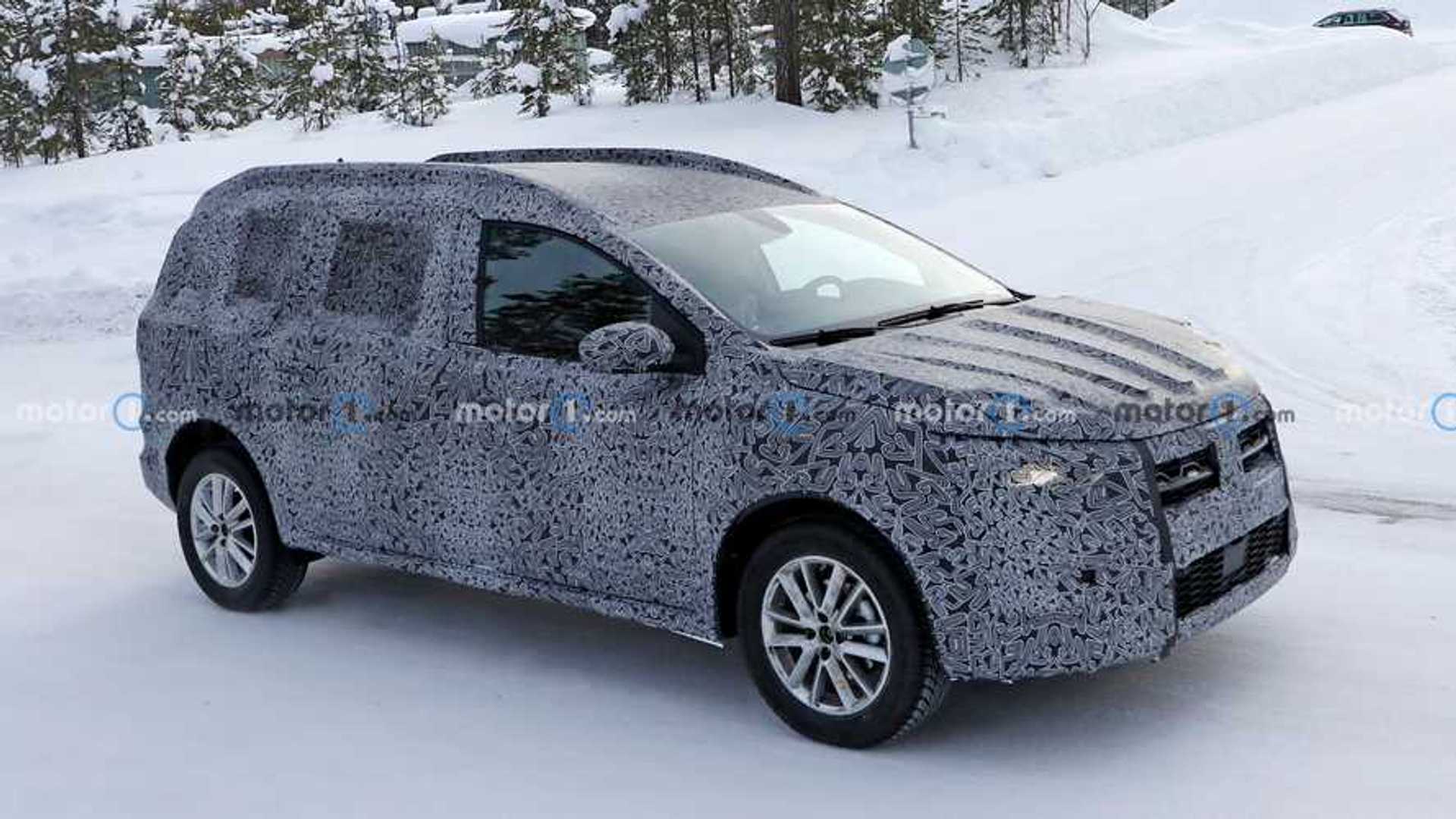 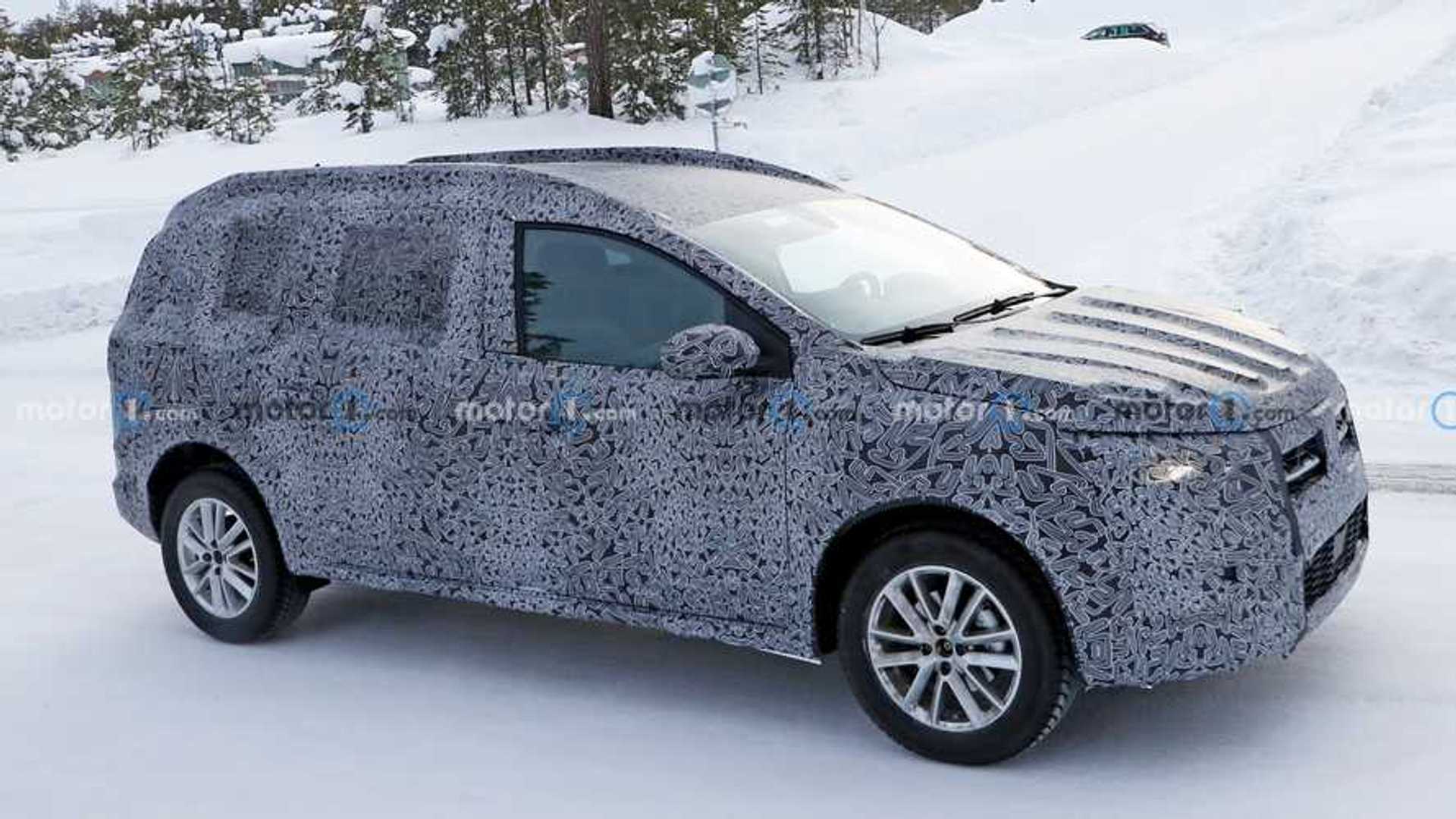 From some angles, we can take a peek inside the cabin where the upper half of the dashboard bears a strong resemblance to that of the Logan/Sandero. But the biggest changes have occurred towards the rear, and we’re not just talking about the Volvo-like taillights. The massive tailgate suggests it will be hugely practical, fueling rumors about the new model also replacing the Lodgy minivan.

It remains to be seen whether it will be part of the Logan family where it would serve as a slightly beefier wagon or it will be marketed as a separate wagon/crossover. The reveal is scheduled to take place sometime next year, as announced by Dacia during the world premiere of the Bigster compact SUV concept.

Since the new model appears to be strongly related to the latest Dacia models, it’s likely going to ride on the same CMF-B platform as the Renault Clio, but adapted to the cost-cutting formula that defines the Romanian brand. Power will be provided by familiar three-cylinder gasoline engines with up to 100 horsepower.

The beefier 1.3 TCe available in the Clio would be a better choice for the new Dacia given what looks like a larger footprint, but we wouldn’t hold our breath for the 130-hp four-cylinder engine to be offered. A diesel is also highly unlikely since the Logan and Sandero now come without the dCi. Hybridization will be implemented sooner or later, and that should add some punch while cutting down emissions. 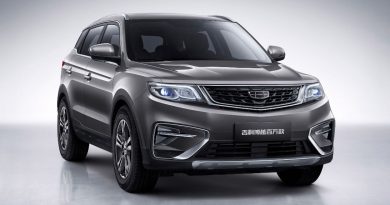 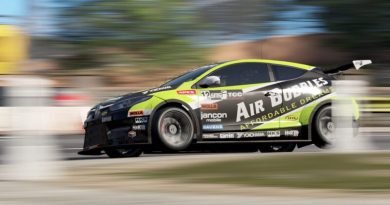 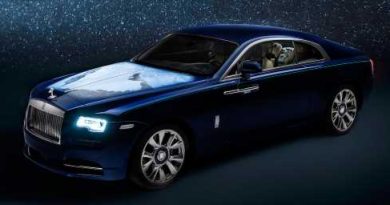 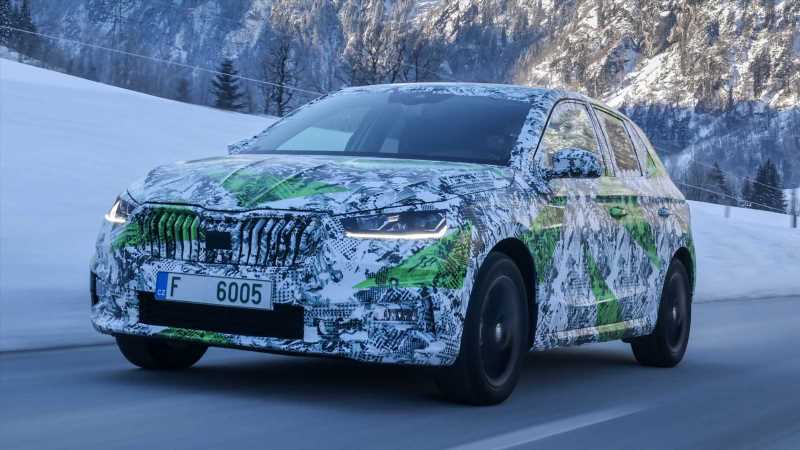 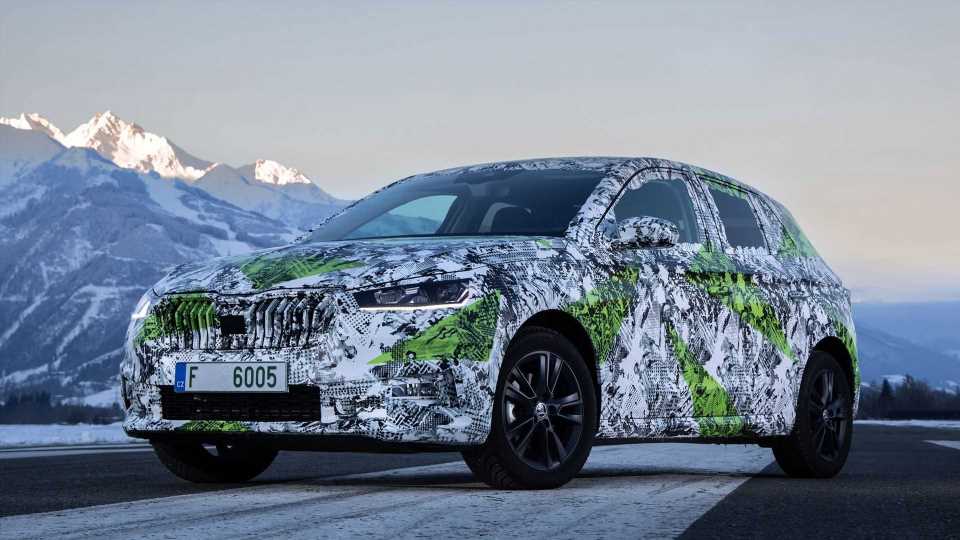 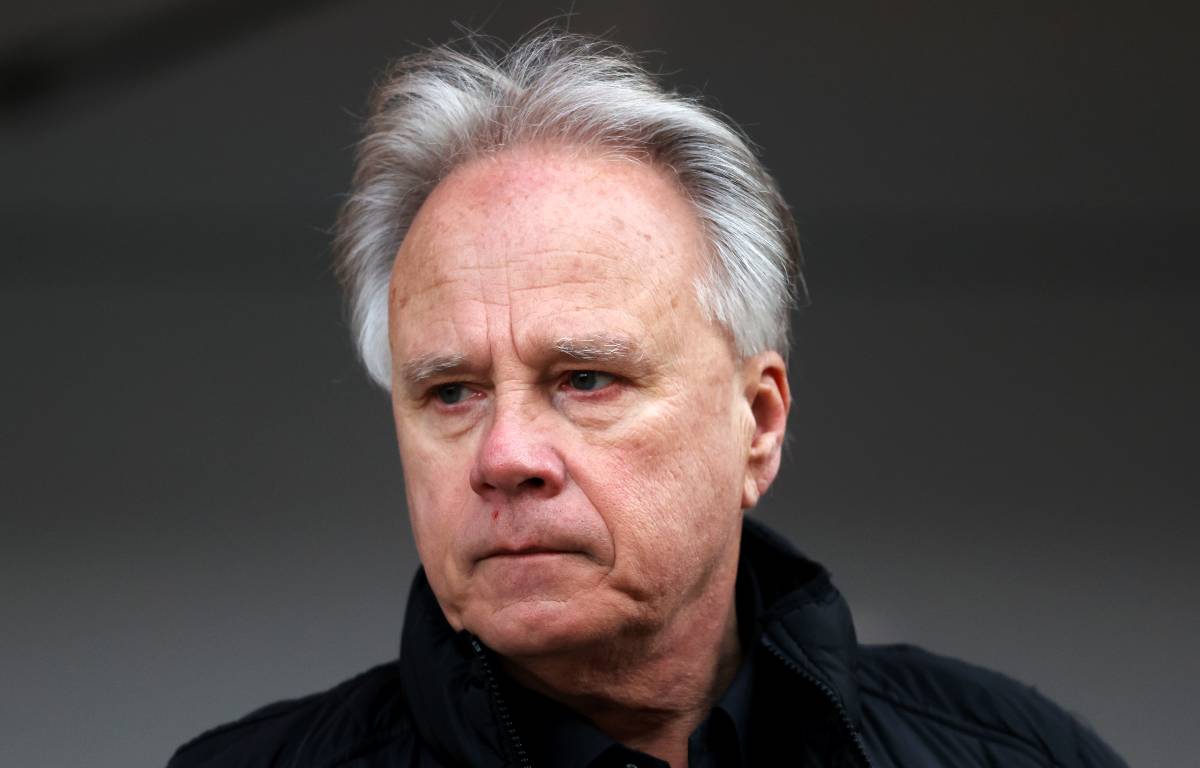 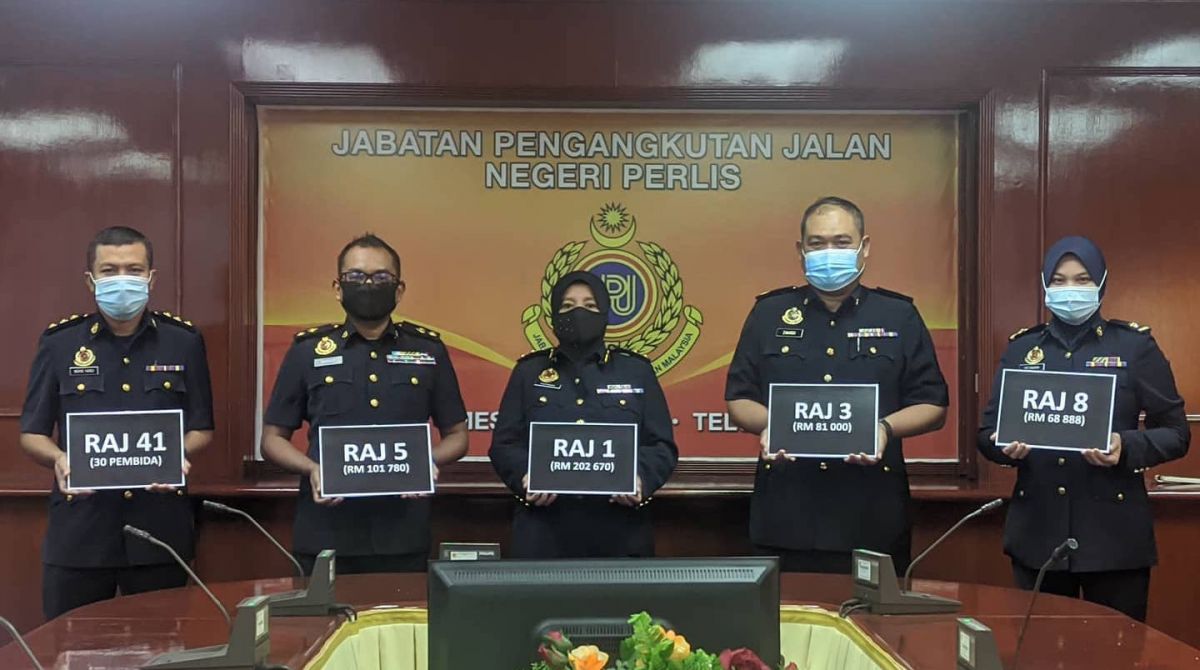 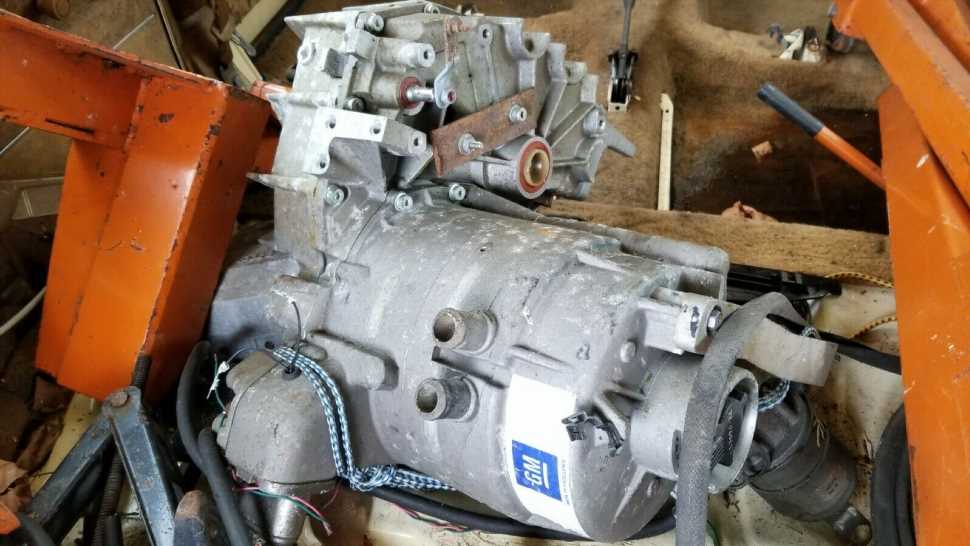