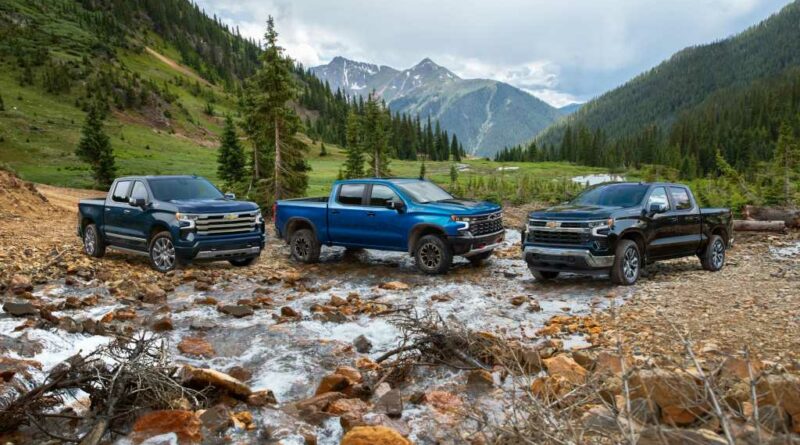 When Chevrolet introduced its all-new Silverado 1500 pickup for the 2019 model year it was met with almost universal praise. There was one nagging issue, however. When compared to a competitive half-ton truck that also hit the market in 2019, the new Silverado’s interior wasn’t up to the task. The design felt dated already, despite being new, materials were plain and hard, and the truck’s technology suite felt like it was a generation behind. Our colleagues in the media commented on this as did consumers and even anonymous sources from within the manufacturer’s ranks. Everyone knew Chevy had missed the mark.

Fast forward three years and we’re finally able to talk about what Chevy has been feverishly working on behind the scenes. For the 2022 model year, Chevy has introduced an all-new interior for LT models and higher. This includes LT, LT Trail Boss, RST, LTZ, the new 2022 Silverado ZR2, and High Country. If you were among the minority that liked the 2019 interior never fear, WT, Custom, and Custom Trail Boss trims will retain the previous interior, for now.

New materials and an all-new design bring style and function to the 2022 Chevy Silverado 1500. The new interior is anchored by a pair of new screens. The first is a 12.3-inch fully digital driver information center. Second is a massive 13.4-inch infotainment screen that is located in the center of the dash and oriented horizontally. This screen ties in the new horizontal lines and floating elements of the dash, which work to give the cabin a large and open feeling. The improved interior also features new materials, seat designs, and the use of more premium materials throughout. This rings especially true when it comes to the top-tier High Country trim. The High Country now comes with real open-pore wood trim on the console, upper glove box, and door panels. Stainless steel speaker grilles are standard with the Bose premium audio system in LTZ and High Country models. Two new interior color options join the lineup and include Jet Black and Nightshift Blue.

Unlike the interior updates, every trim level in the Silverado 1500 lineup receives updates to the truck’s front fascia. A new grille design and lowered headlights work to emphasize the truck’s strength and stability. On LT trims and above, the wing-shaped daytime running lights have been revised and now include an animated sequence that plays when approaching, starting, or walking away from the truck. Three new exterior colors are being added to the lineup as well, which include Dark Ash, Sand Dune, and Glacier Blue Metallic.

More Power For The 2.7L Turbo

Let’s face it, the future of pickup propulsion is smaller displacement engines that utilize turbocharging. Chevy has dipped a toe into this realm with its turbocharged 2.7L inline four-cylinder engine. For 2022 this engine receives a major bump in torque, going from 348 lb-ft in 2021 to a massive 420 lb-ft for 2022. Horsepower remains the same at 310. GM engineers accomplished this by increasing the rigidity of the engine’s aluminum block, increasing the rigidity of the crankshaft by 30-percent, improved the engine’s main bearing material, and added steel piston rings, among other enhancements. Despite this increase in torque, towing remains the same for 2022 with a maximum of 9,600 pounds.

Since its introduction, the 3.0L inline six-cylinder Duramax diesel engine has been a favorite among customers. However, despite its 460 lb-ft of torque, trucks with this engine carried a tow rating that was below that of its peers. Now, for 2022, Chevy has given 3.0L Duramax equipped trucks a massive 4,000-pound bump in towing capacity. This brings the top rating for the oil burner to an impressive 13,300 pounds. This matches the max tow rating for the 2021 Silverado 1500 equipped with the 6.2L V-8 engine and in Double Cab, four-wheel drive, configuration with the NHT “Max Towing” package. Chevy says this increase in towing ability is thanks to a series of chassis updates and improvements to the engines cooling system.

We are beyond excited for this refresh of the 2022 Chevy Silverado 1500 to finally happen. While we’ve loved the engine options, driving dynamics, and exterior styling since its introduction in 2019, the interior left a bad taste. Now, having experienced the new 2022 interior firsthand, we can say that Chevy is right back in the thick of the half-ton wars. The new interior is comfortable, the materials feel upscale, and the available technology suite is second-to-none. Add in the increased torque from the 2.7L engine and improved towing for the 3.0L Duramax diesel and there has never been a better time to be a fan of Chevy trucks. 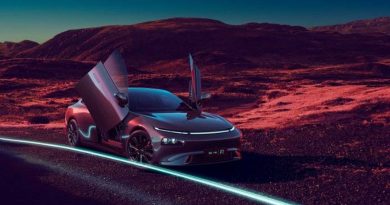 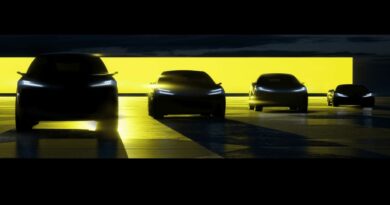 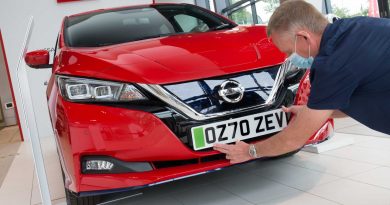