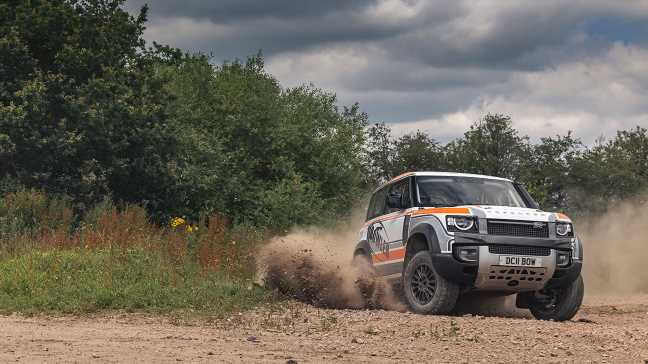 Although the Trophy Camel 4×4 competition ceased to exist 20 years ago, sanctioned opportunity still abounds to take Land Rovers, including the Defender, off the road and into the unknown. One such opportunity, the 2022 Bowler Defender Challenge, exchanges a Defender’s overlanding attire for rally raid garb. A rally Defender? You bet. After all, rally racing includes gravel, forest, water, hills, and all sorts of wonderful surprises from Mother Nature. No matter what type of challenge it faces, competition is in its blood, and the Land Rover Defender loves getting dirty in the process of competing.

The 2022 Bowler Defender Challenge consists of 12 teams competing in Bowler-equipped Land Rover Defenders. This rally series, regulated by the Motor Sports Association (MSA), encompasses seven rounds of racing located across the United Kingdom; the exact 2022 racing schedule hasn’t been released.  It’s a feeder series designed to train both veteran competitors and newcomers alike for global rally-raid competitions such as the Dakar rally. Gotta get that practice and race know-how from somewhere—behind the wheel of a Defender, in this case.

The Bowler-prepped Defenders of the Bowler Defender Challenge race series are decked-out FIA-compliant race vehicles, much better equipped for tackling the tough stuff than a special edition model such as the 2022 Land Rover Defender Trophy (which also has its own special Trophy Competition for owners). However, unlike the hefty 5.0-liter V-8 that spins out 400 hp and 380 lb-ft of torque in a special classic Defender called the Defender Works V-8 Trophy (or the supercharged 5.0-liter V-8 that churns out 518 hp in the 2022 Defender V8), the Bowler Defender 90 sports a turbocharged 2.0-liter gas engine.

Bowler’s mods are extensive, but it’s still a Defender through and through. Structural reinforcements—those things like a roll cage, full bracing, reinforced mounts, and recovery points—ensure the Defender holds up under the hard hits of rally racing. Performance enhancements help the cooling, exhaust, suspension, and air intake systems run optimally—and specifically—for rally conditions. The electrical systems are designed for the inclusion of race gear and so that the navigator can control aspects such as the lights, window washer, and horn.

As for regulatory equipment: polycarbonate pieces replace the glass, all airbags are removed, electrical cut-off switches are added, race seats are installed, and fire suppression is addressed. Bowler modifies the SUV’s styling so that cooling equipment, race accessories, and underbody protection can be properly integrated. Down to the rally-spec mud flaps, Bowler rally-spec 18-inch wheels, and column-mounted gear shift paddles, the Bowler Defender begs to get sideways in the corners.

How much would it cost to race the series? Be prepared to shell out at least $140,000 for access to the Bowler-prepped Defender Challenge vehicle, entry to the series, and event support. Bowler will publicly unveil its rally Defender in August, and the race series will start in March 2022. 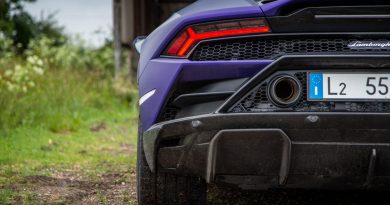 32 Killer Car Wallpapers For Your Desktop And Mobile 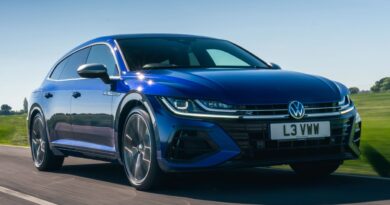 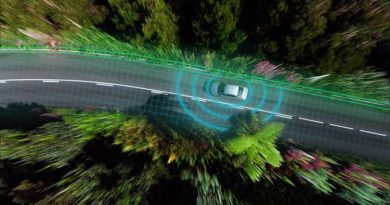