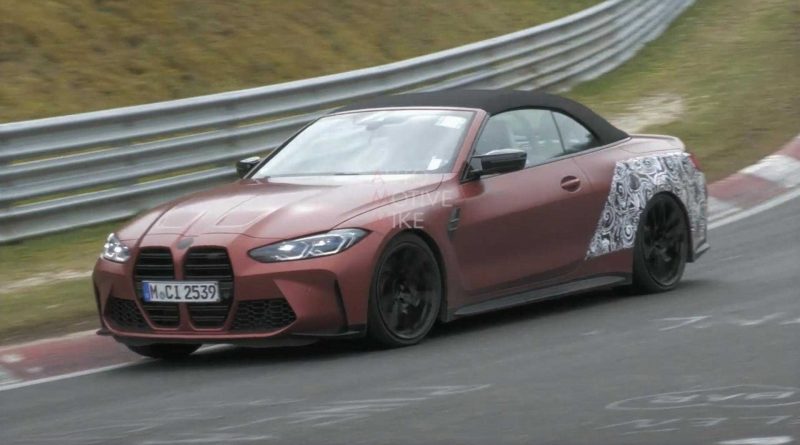 A debut should be right around the corner.

Last September, BMW introduced the next-generation M3 and M4, but those weren’t the only performance machines the company was preparing. Spy photos have shown the automaker developing the M4 Convertible, often with little camouflage covering a design that BMW mostly revealed months ago. Today, though, we have a spy video showing the drop-top M4 lapping the famous Nürburgring race track.

Camouflage continues to cover the rear of the car for some strange reason, hiding the rear quarter fenders and the rear bumper. We don’t expect any significant design differences between it and the fixed-roof coupe, but BMW insists on covering it. However, there is a significant change from the previous-gen model – the roof. The last M4 Convertible had a metal one, but the next-gen M4 Convertible replaces it with a soft-top design, which is not only more compact, but it’s also lighter, helping to improve performance at the expense of insulating the cabin. 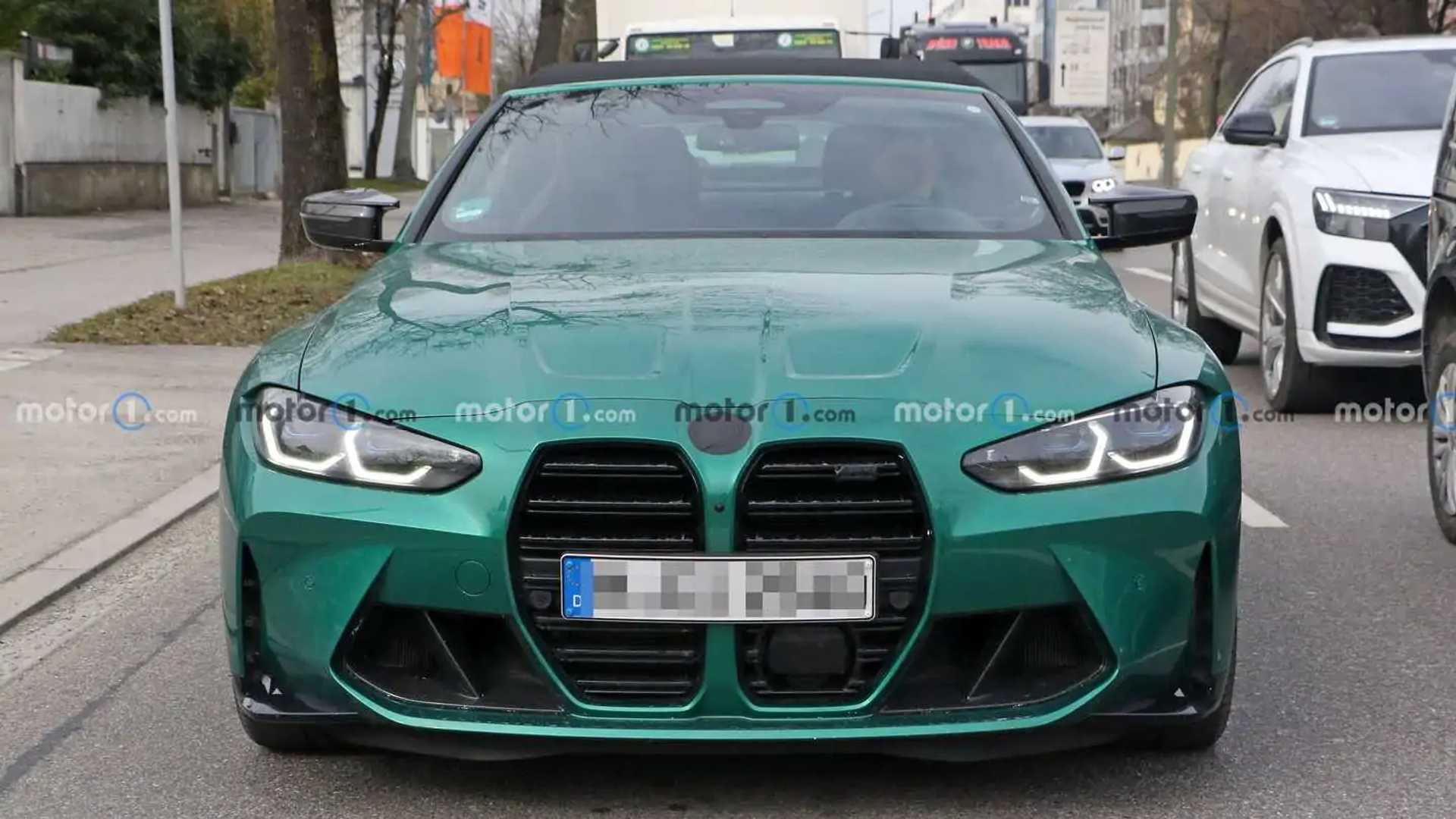 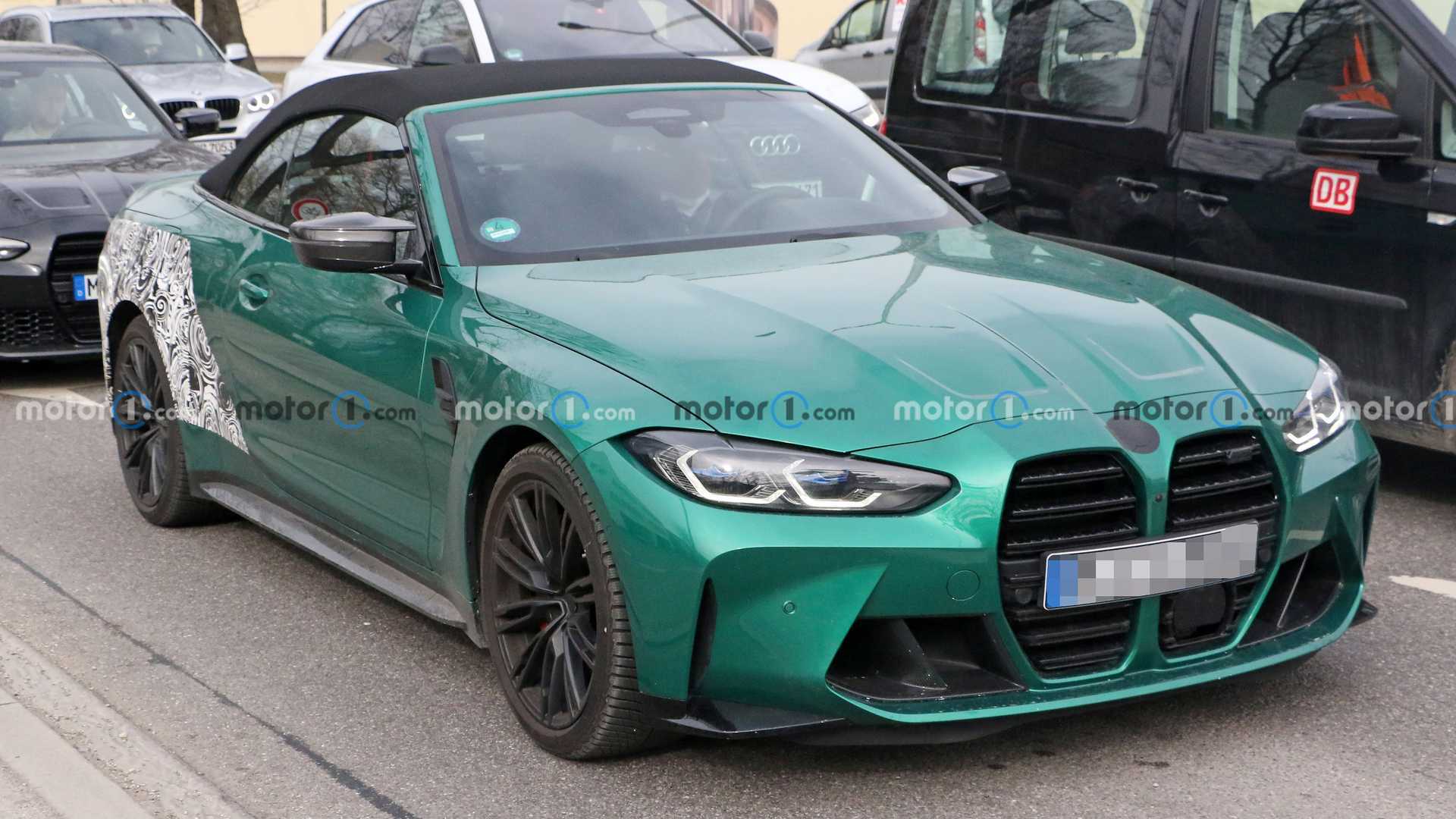 It’s unclear which powertrain configuration will motivate the convertible M model. The M4 uses a twin-turbocharged 3.0-liter inline-six engine making 473 horsepower (353 kilowatts) and 406 pound-feet (550 Newton-meters) of torque, with the Competition model upping that to 503 hp (375 kW) and 479 lb-ft (650 Nm). The M4 is also available with both rear- and all-wheel drive, with a manual gearbox available on the RWD model, so the company has options for the M4 Convertible.

BMW hasn’t set a reveal date, though the company has said that it’ll launch “in time for the warm season,” according to BMW PR. Spring has sprung in the US, with warmer weather right around the corner. BMW has been testing it with little camouflage, which makes us hopeful that a reveal will happen sooner rather than later. BMW is also preparing an M3 wagon for the first time, though it’s unlikely to reach the US. 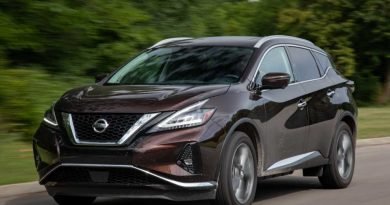 We Tested 6 Mid-Size SUVs’ MPG, and the Best Wasn’t a Turbo Four 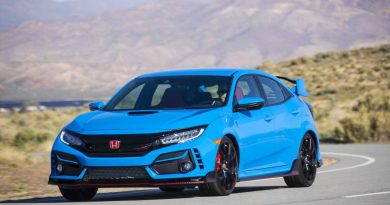 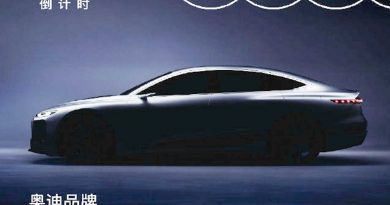