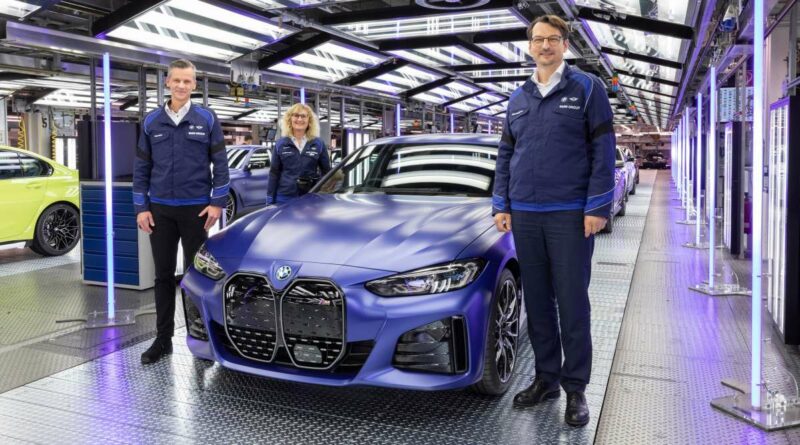 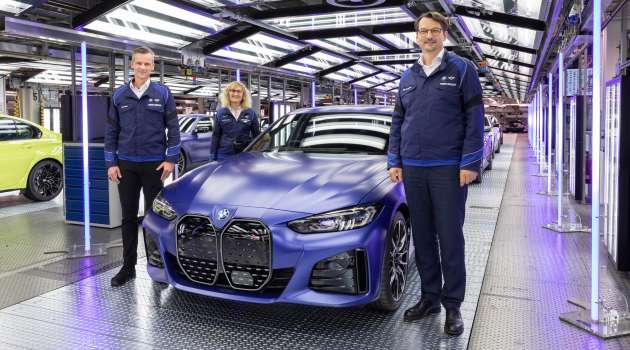 BMW has announced that the first series-produced i4 has rolled off the production line at the almost 100-year-old BMW Group Plant Munich. This represents a major milestone for the company, as its home plant now manufactures all drive variants (petrol, diesel, plug-in hybrid and fully electric) on a single assembly line.

“For the plant and team, the launch of the BMW i4 is a milestone on the road to electric mobility,” said Milan Nedeljkovi?, BMW AG board member for production. “By 2023 more than half of all vehicles from our Munich facility will have an electrified drive. The majority will be fully electric. So, Munich goes fully electric,” he added.

The regular i4 was first revealed in March this year, with two variants named (eDrive35 and eDrive40) initially, followed by the M50 variant, which is BMW M division’s first electric vehicle. Both are built in the same Munich facility, along with the 3 Series Sedan and Touring, the M3 and the 4 Series Gran Coupe.

BMW says that 90% of the existing systems in the Munich body shop can be used for the i4, although additional ones were required for the EV’s floor assembly and rear end. A new, fully automated battery assembly system that works from below was also needed to bolt the high-voltage battery pack onto the body.

This uses a high-resolution camera system to scan the surface to ensure it is spotless and without any impurities that could cause damage. In total, integrated the i4 into existing production structures required an investment of 200 million euros (around RM968 million), which also serves as a foundation for the upcoming Neue Klasse models designed purely for electric powertrains that will be built in Munich and other plants from 2025 onwards.

Besides the new i4, the Munich plant also gets increased digitalisation, with 3D scans performed to obtain a full set of the building’s basic digital data, which has already been done at the Spartanburg and Regensburg plants, just to name a few, while Plant Dingolfing is currently undergoing the process.

By the end of 2022, the structure of all the major car plants in the BMW Group production network will have been scanned, and digital data will be available for everyone. The BMW Group already utilises virtual planning tools to plan buildings and systems today, along with RFID-tagged parts for increased efficiency and quality during production.

At Plant Munich, measures include using a reverse osmosis system to reduce freshwater consumption, which was installed in the spring of this year. The new system is expected to reduce total annual freshwater consumption by more than six million litres. The holistic approach will also see local emissions from transport logistics at Plant Munich gradually fall to zero thanks to greater use of rail transport and battery-electric trucks.

BMW also confirmed that production of four-cylinder engines will be relocated to Hams Hall, UK and Steyr, Austria by the end of the year. The relocation of engine production as a whole from Munich will reach completion by 2024 at the latest. 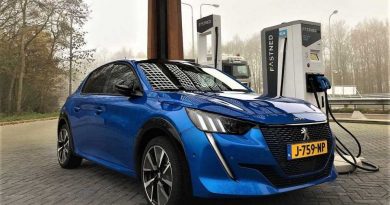 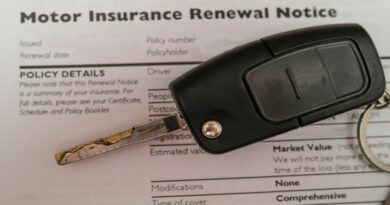