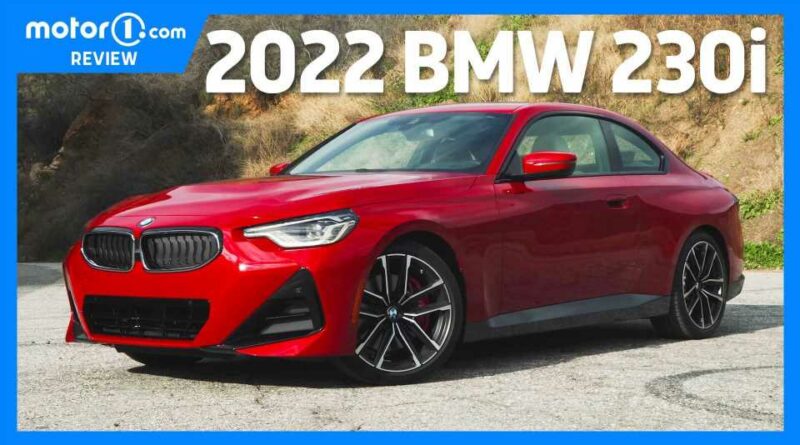 The 2022 BMW 230i is a refreshing take on the classic sports coupe formula, carrying on the torch from the fantastic first-generation model. In short, this BMW is a great driver’s car, especially in a segment that is shrinking down to a few options.

While the M240i is quicker and more powerful, the 230i still has plenty going for it as a fun driver’s car. The turbocharged 2.0-liter underhood makes a respectable 255 horsepower and 295 pound-feet of torque, enough to propel the Bimmer to 60 miles per hour in 5.5 seconds. Those figures only tell a small part of the story, though.

With its rear-wheel-drive layout and relatively small packaging, the 230i feels nimble on the road and eager to attack corners. The engine’s healthy powerband made accelerating quickly a breeze in any gear. The eight-speed transmission was decisive, firing off gear changes up and down with no issue. And there was a pretty sweet tune from the engine, too, made even better by pops of added noise with each shift in Sport Mode.

This test car is loaded with the right kit for sporty driving, including the Dynamic Handling pack and the M Sport package. The former adds an M Sport differential and bigger brakes while the latter tweaks the suspension and adds more aggressive tires.

Through the twisty roads above Los Angeles, we enjoyed the steering feel a lot – it feels less manic than other BMWs like the M4 but it’s still quick enough to change directions aggressively. The upgraded brakes are stellar at high speeds and they have a lot to give, but at low speeds around town, they’re very touchy and somewhat hard to get used to. There’s a bit more body roll than we would’ve imagined but it actually makes the car feel more playful. And the suspension tuning isn’t too stiff at all when you just want to be comfortable – which is a criticism that we sometimes have of BMWs.

The biggest cons of 230i – at least with our specific test car – were the lack of adaptive cruise control and poor options packaging. With the added Dynamic Handling, M Sport, and Premium Package added, this car was roughly $46,000 including the destination charge. That’s too close to the M240i’s starting price, which is just a few thousand more and has a huge power advantage. 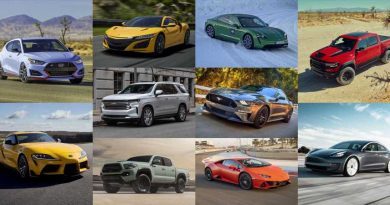 20 Cars to Buy with Your Meme Stock Money 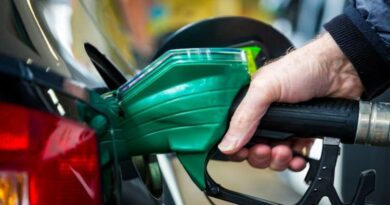