Munich’s worst-kept secret is finally coming out of the bag. After a series of spyshots, leaks and even official prototype images, we pretty much have a rough idea of what the new G42 BMW 2 Series will look like, but the company’s smallest coupé will finally make its world premiere in just two days at the Goodwood Festival of Speed. To whet our appetites, BMW has released a teaser showing a mere sliver of the side profile.

Not much can be seen here, save for the long front end, a simple shoulder line, a sizeable front fender bulge (which is repeated at the rear) and just a hint of the headlights. Oh, and the gorgeous 19-inch Style 792 M two-tone alloy wheel from the M340i. That’s not all, as new photos have stumbled onto the Internet, giving us a clear view of the rear end. The taillights are mounted fairly low down and feature an almost chicane-like light guide, while the bumper features vertical reflectors and large amounts of gloss black plastic surrounding the rear diffuser and trapezoidal tailpipes. Past spyshots have shown a similar interior to the 3 and 4 Series.

The new two-door coupé continues to set itself apart from other front-wheel-drive models in the 2 Series line-up, being based on the rear-drive Cluster Architecture (CLAR). Sporting a longer wheelbase and wider tracks, it will likely be offered with the same 2.0 litre turbocharged four-cylinder engines as the 3er and 4er, paired with an eight-speed automatic gearbox.

Topping the range initially will be the M240i xDrive, which will be powered by a B58 3.0 litre turbo straight-six sending power to all four wheels. A more ferocious M2 will almost certainly be offered later on, given the success of the outgoing model; it should use a version of the new M3 and M4‘s S58 3.0 litre turbo six-pot, currently offered in 480 PS and 510 PS states of tune and mated to an optional six-speed manual. 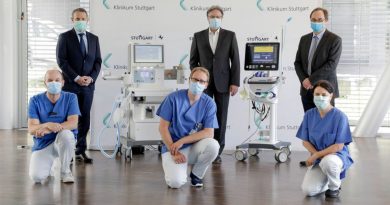 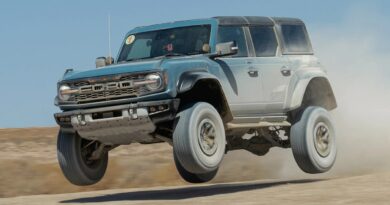 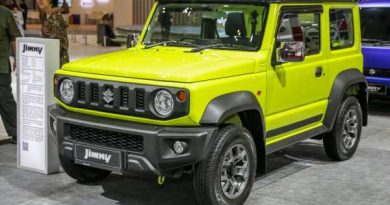 Suzuki to launch next 'icon' in second half of 2021, no CKDs, says Naza Eastern – Jimny next for Malaysia – paultan.org