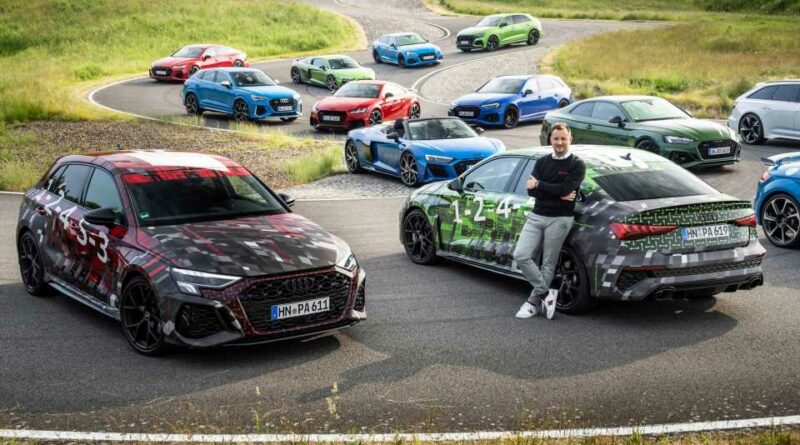 The five-cylinder dynamic duo is inching closer to its world premiere.

Finally! After years of spy photos and rumors, Audi is almost ready to unveil the highly anticipated next-generation RS3. Complementing a press release about the success of the ever-growing RS lineup are the first images showing the smallest cars of the family. Attached below, a video released by the Four Rings also focuses on the two hot models, but you’ll have to jump to the 6:42 mark for a closer look.

The hatchback and sedan are both fully wrapped, although the Audi Sport camouflage doesn’t actually hide anything. If you’re wondering about the “1-2-4-5-3” plastered over the sides of the cars, it refers to the firing order of the five-cylinder, 2.5-liter turbocharged gasoline engine. The same sweet-sounding TFSI engine also powers the RS Q3 and TT RS models and is one of the few remaining five-cylinder engines, along with Ford’s 3.2-liter diesel offered in the Ranger truck and its Everest SUV counterpart. 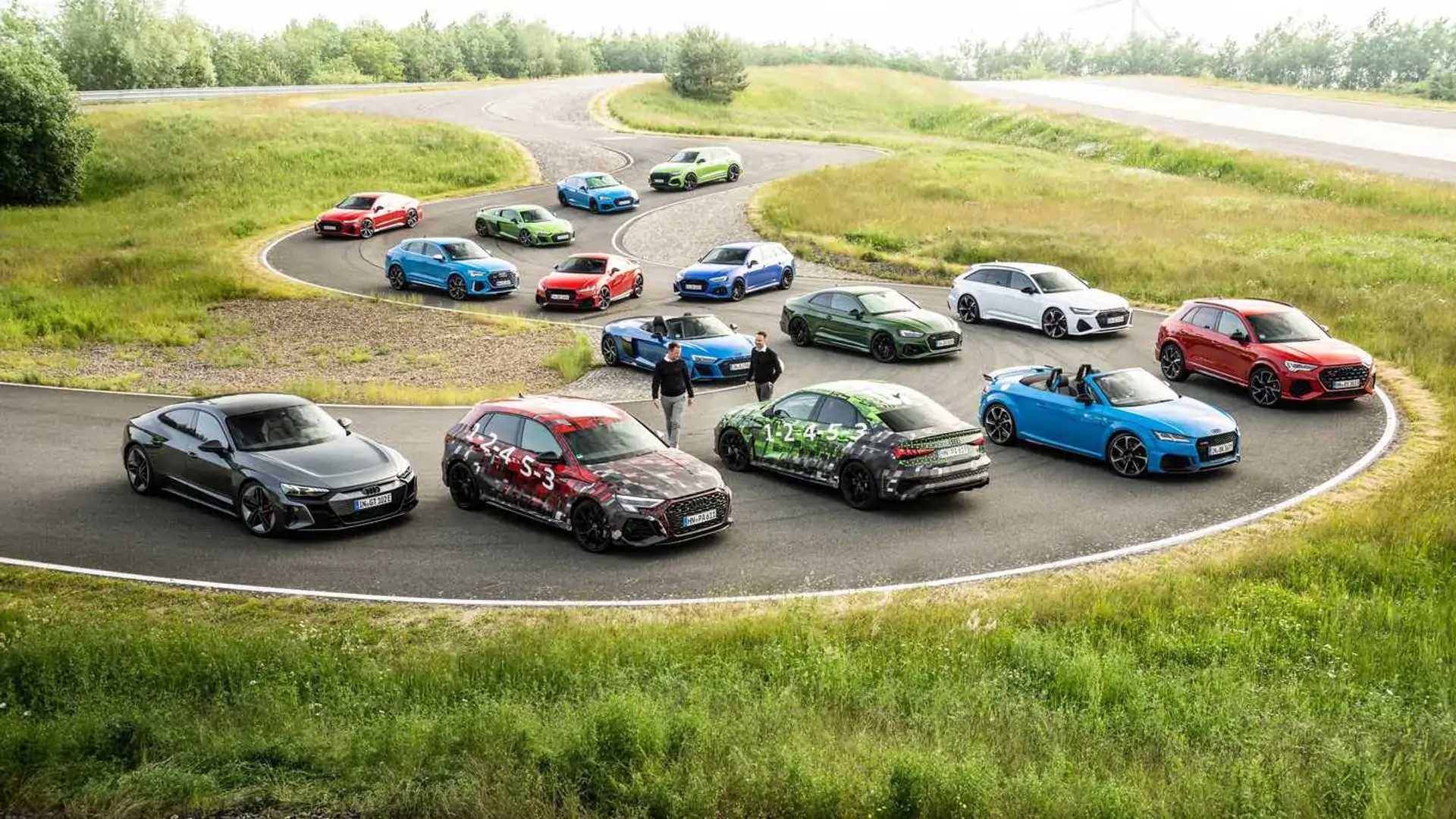 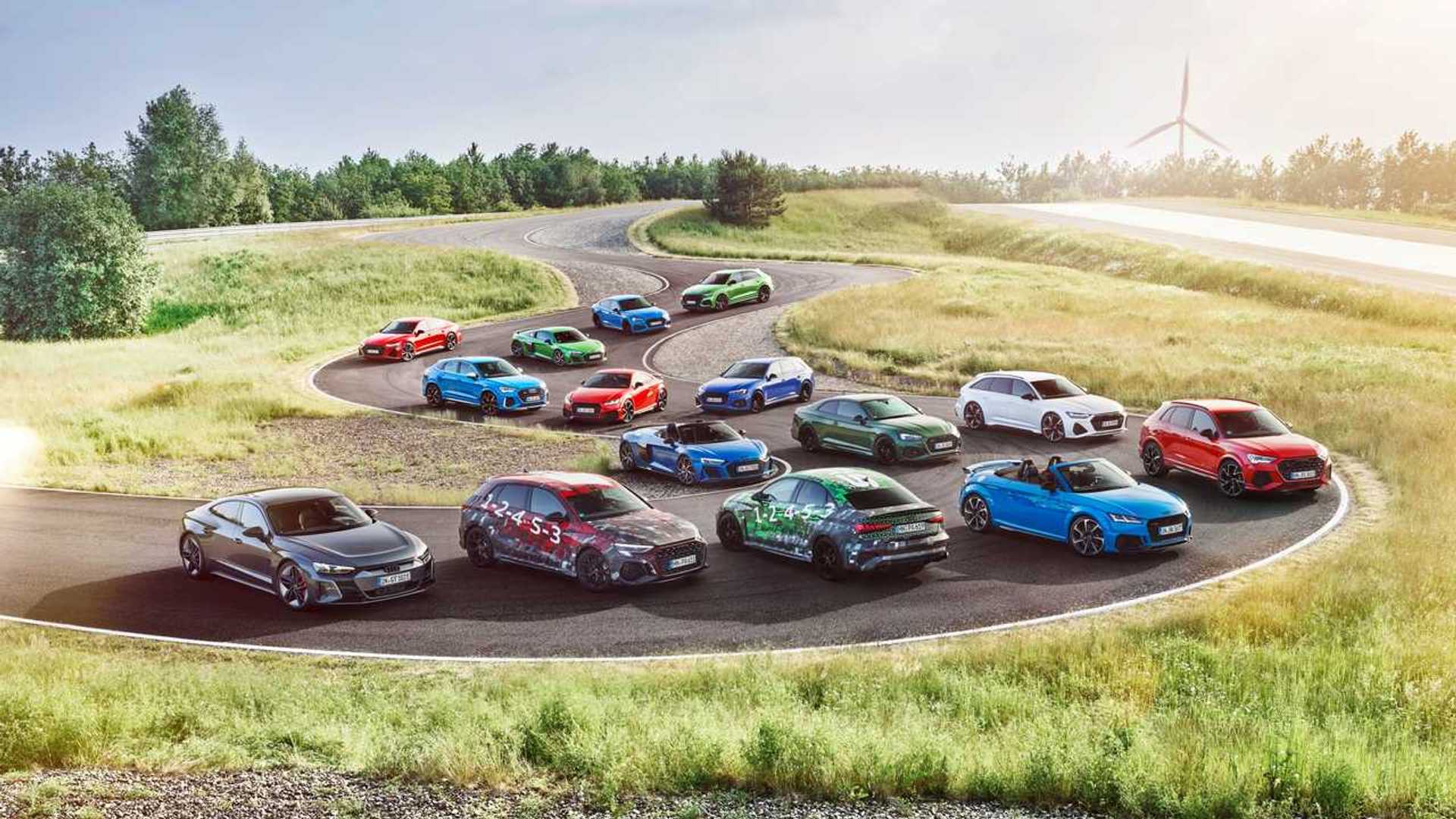 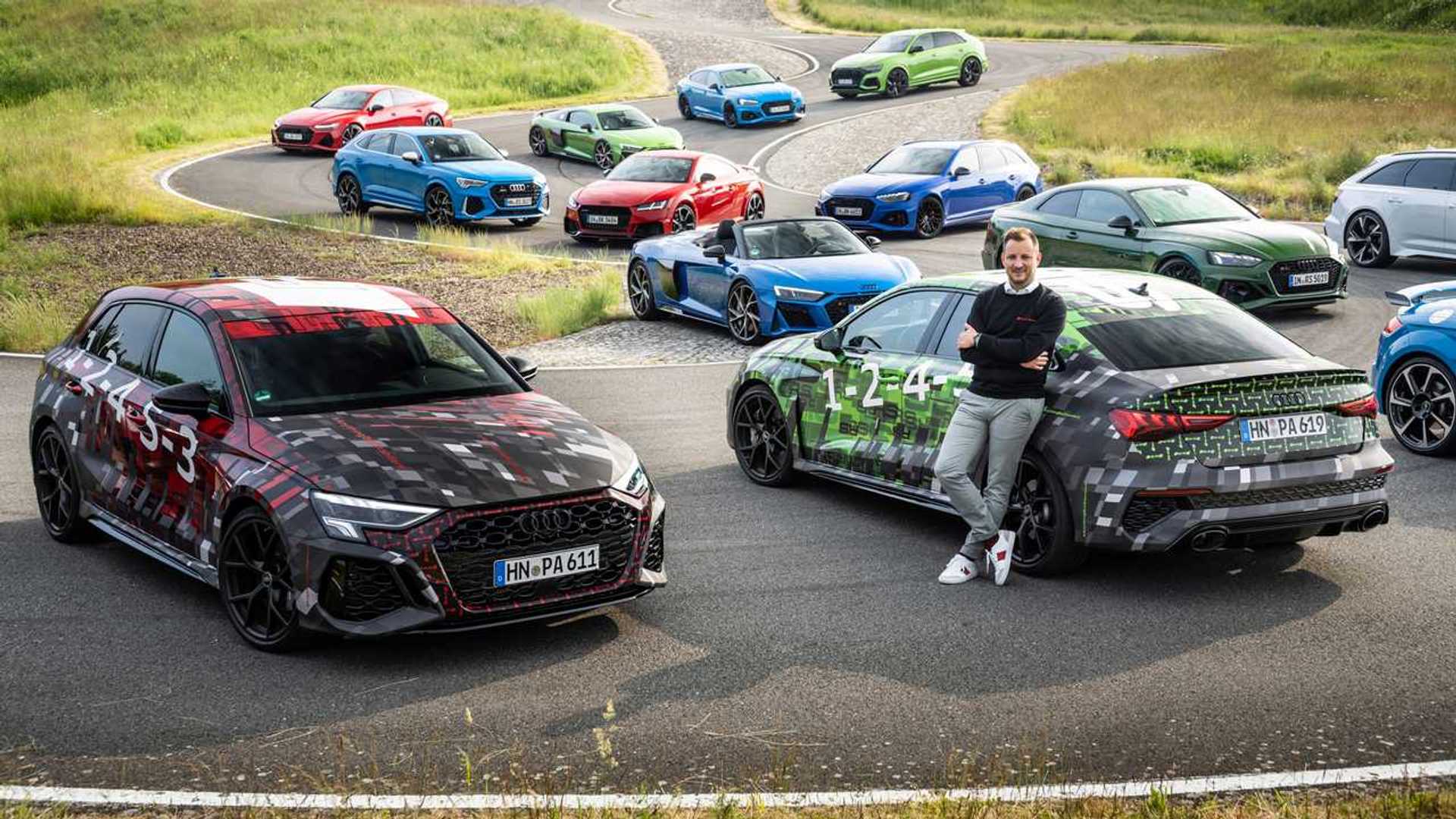 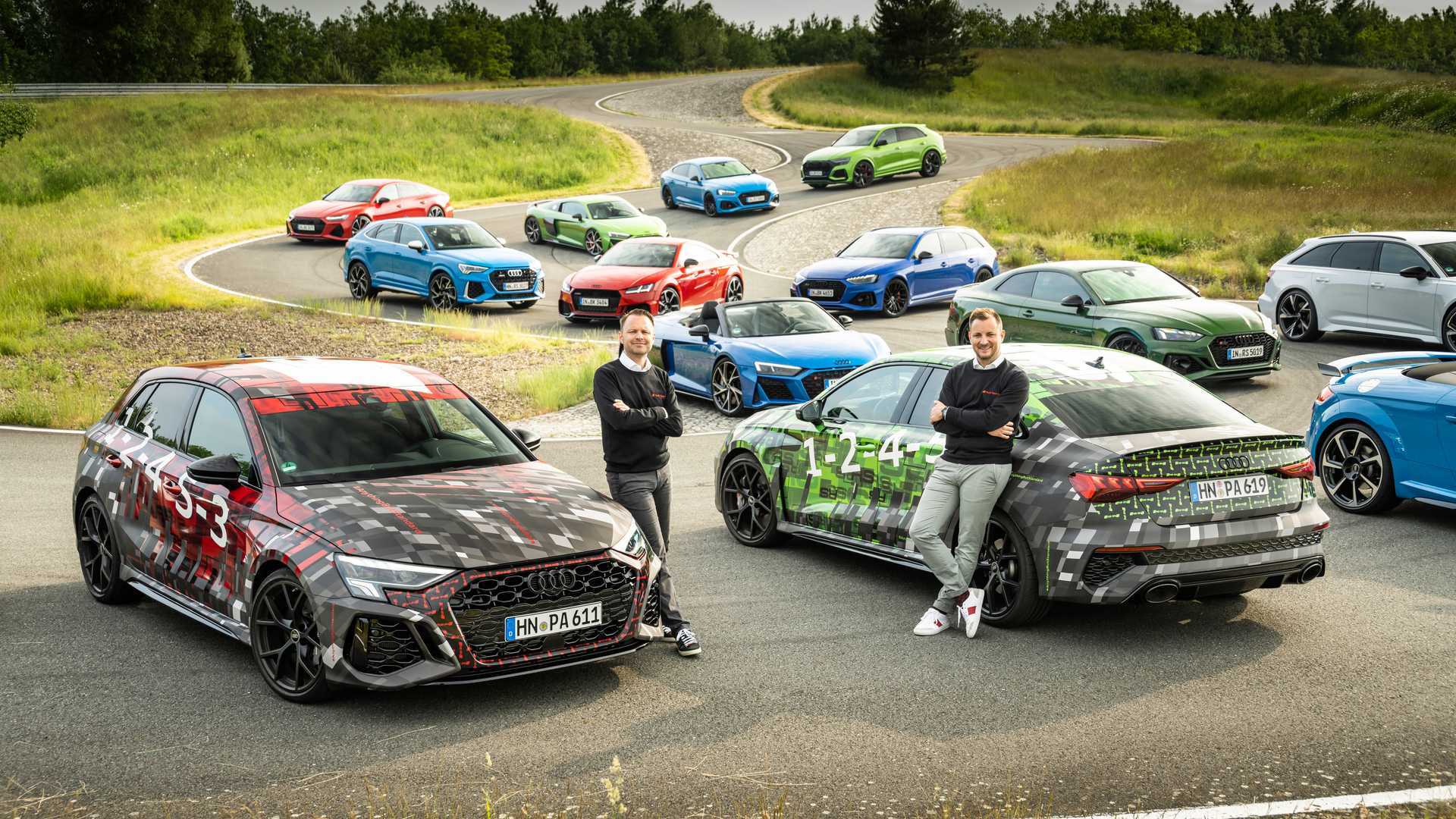 With huge air vents at the front and the dual oval exhaust tips at the back, you can easily tell these cars are a step up from the S3. They also seem to be riding closer to the road and have large wheels, and in the case of the sedan, there’s a subtle trunk lid spoiler. The cars look just about ready to lose the livery, and hopefully, we won’t have to wait until September at the IAA show in Munich to see them in full.

About that engine. It pumps out 394 horsepower (294 kilowatts) and 354 pound-feet (480 Newton-meters) of torque in the other compact RS cars, but reports are insisting it will be tweaked to deliver a higher output in the new RS3 models. We’re hearing it could generate roughly 414 hp (309 kW) and 369 lb-ft (500 Nm), with a potential RS3 Performance derivative packing even more punch, but take this with the proverbial pinch of salt.

After announcing in September 2019 plans for a next-gen RS4 Avant with a plug-in hybrid powertrain, Audi Sport is now reiterating PHEV models are coming. As a matter of fact, the company expects half of its annual sales to be represented by partially electrified models and EVs by 2024, with the percentage growing to 80 by 2026. Come 2030, all R and RS models will be electrified in one way or another. 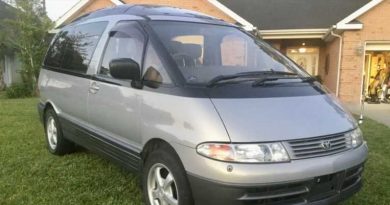 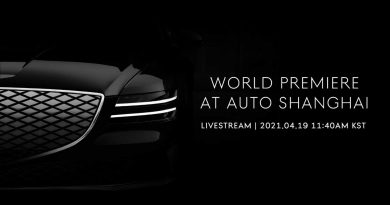 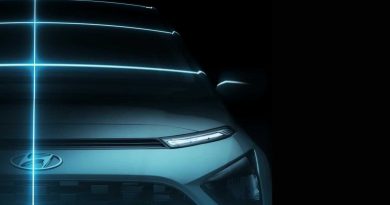