Home » Car Reviews » 2022 Audi E-Tron GT Vs The Competition: How These EVs Compare 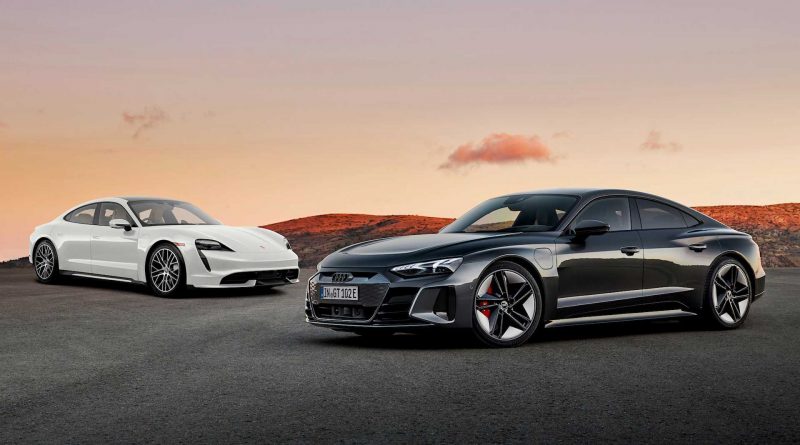 Here’s how Audi’s new EV stacks up against Lucid, Porsche, and Tesla.

It’s been a long time coming, but the 2022 Audi E-Tron GT is finally here. The first Audi electric sedan uses Porsche Taycan underpinnings but employs a number of specific design elements and interior cues to help it stand out from its not-so-distant cousin. Unlike the Taycan, though, the E-Tron GT comes with two electric motors and more horsepower out of the box – as well as a range-topping RS model. But more power also means that the E-Tron is a bit pricier than the Porsche to start.

The E-Tron GT features a standard dual-motor setup, unlike the Taycan’s newly added base rear-motor layout. The front permanent synchronous motor produces 235 horsepower (175 kilowatts) while the rear motor produces 429 hp (320 kW). Total system output sits at 469 hp (350 kW) – or up to 522 hp (390 kW) and 472 pound-feet (630 newton-meters) with the overboost function. Overboost adds an extra burst of power for 2.5 seconds with launch control active. All told, the E-Tron GT will hit 60 miles per hour in 3.9 seconds and will continue on to a top track speed of 152 mph.

The Audi E-Tron GT uses a 93.4-kilowatt-hour lithium-ion battery pack – same as in the range-topping Taycan Turbo S. Paired to an 800-volt electrical architecture, the E-Tron has a charging rate of 270 kilowatts on DC fast chargers, which allows it to replenish from five percent to 80 percent in 22.5 minutes. Audi says it’s among the quickest charging rate of any EV on sale today.

Estimated range for the base E-Tron GT is 238 miles, and the RS E-Tron GT achieves an estimated 232 miles of range. Although, neither of those figures have been certified by the EPA.

Even the most affordable E-Tron GT isn’t cheap. The electric Audi costs $99,900 for the base Quattro Premium Plus model and crests six figures with the mid-range Quattro Prestige model, which starts at $107,100. The sportiest option, the RS E-Tron GT, costs a whopping $139,900. But Audi anticipates that the E-Tron GT will qualify for up to $7,500 in federal tax incentives when it officially goes on sale this summer. 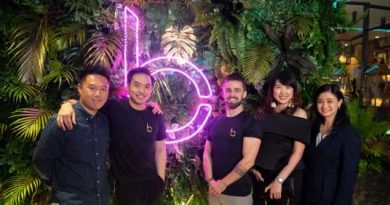 AD: Experience incredible lifestyle journeys with Babel and Cycle & Carriage – health & wellness like no other 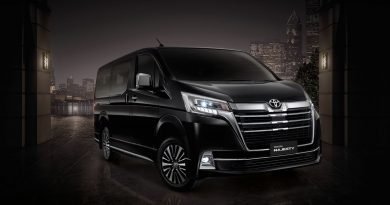 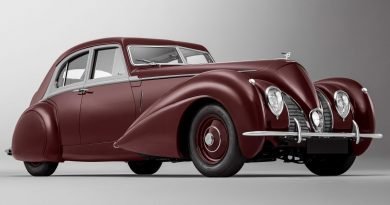 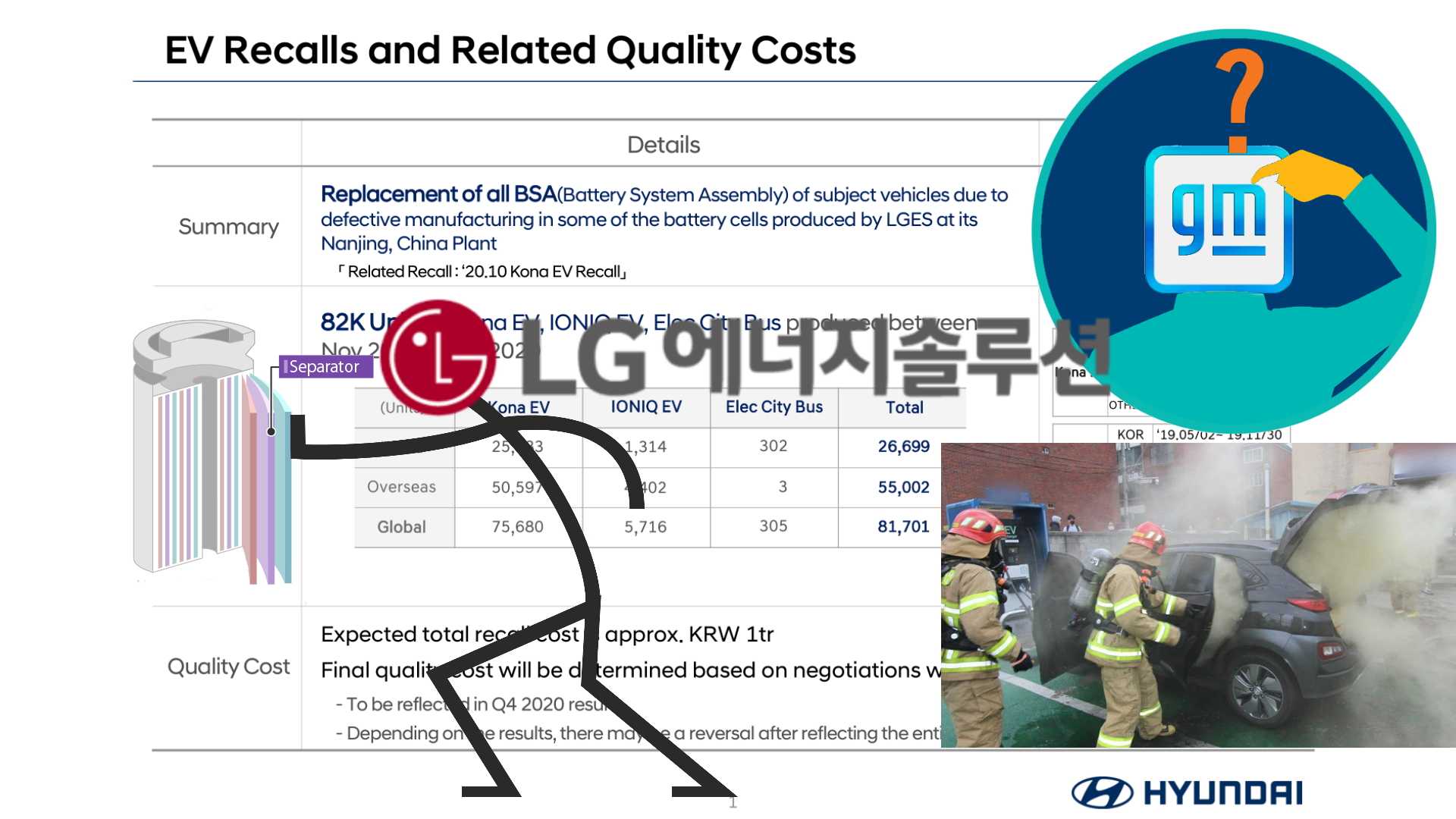 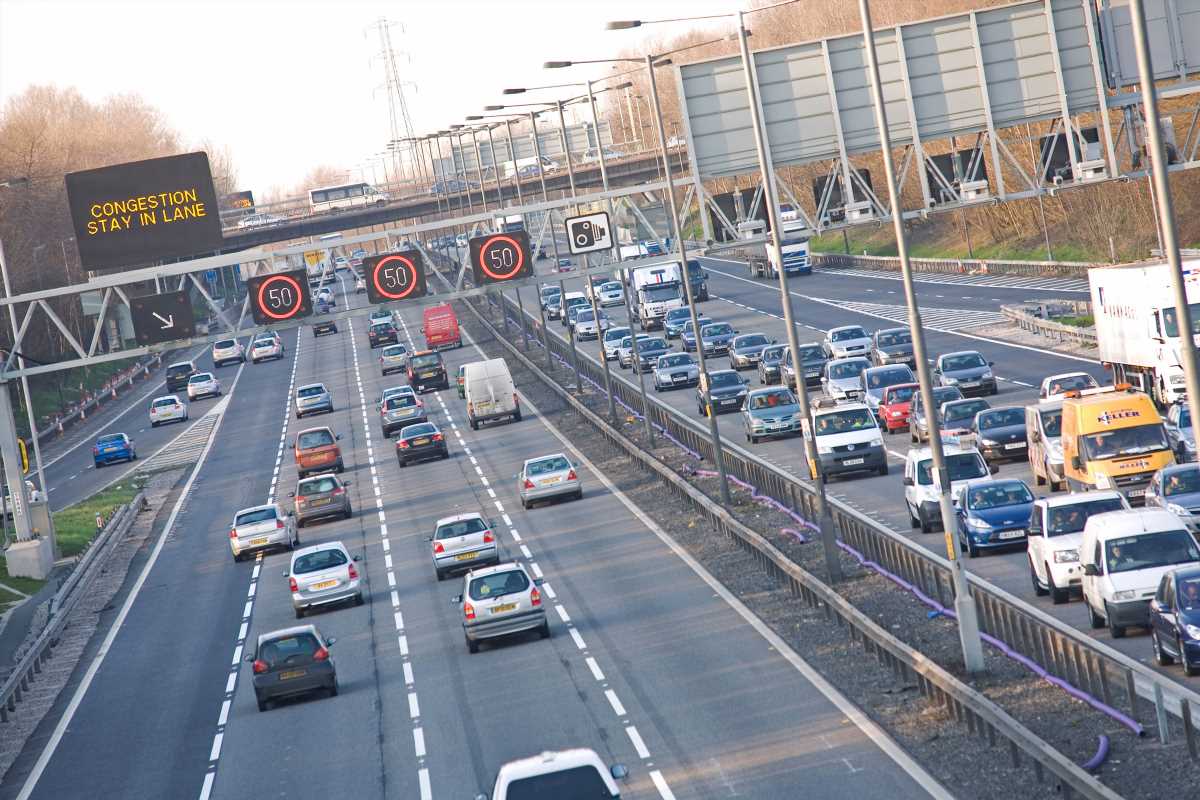 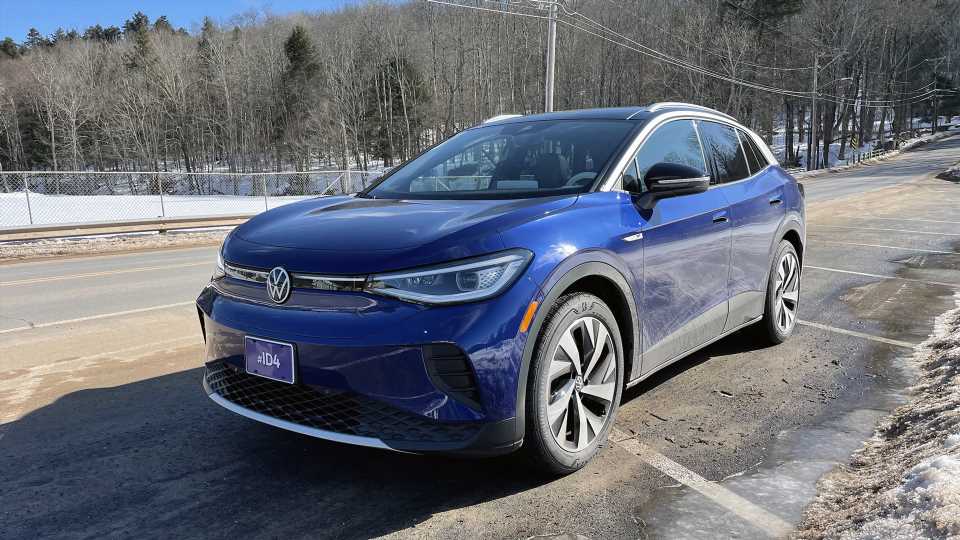 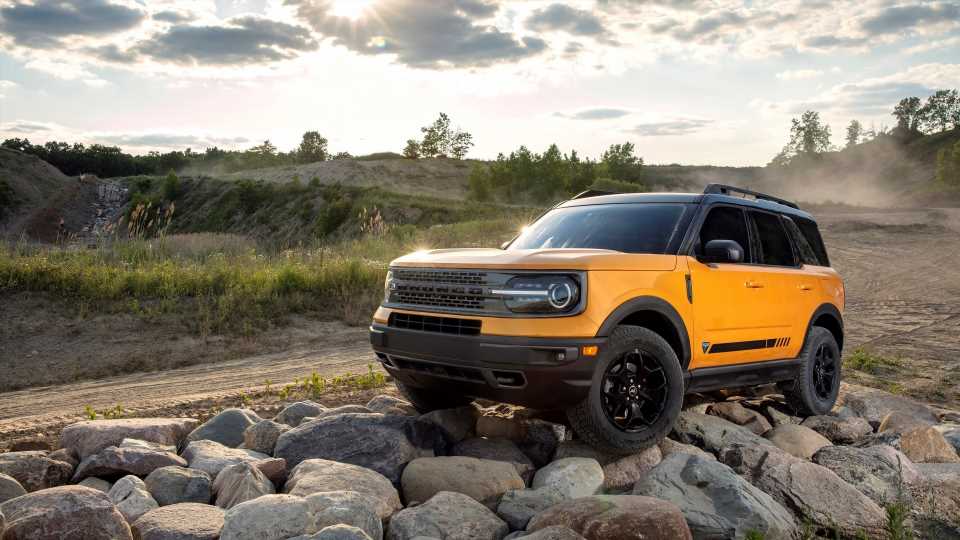 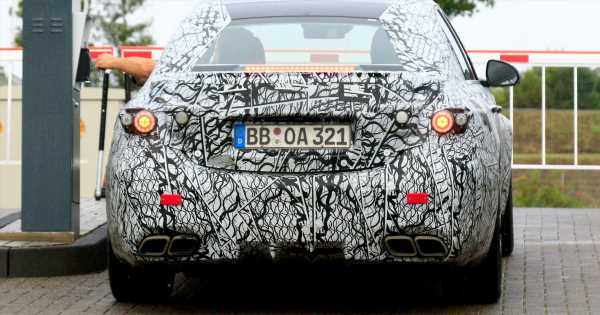