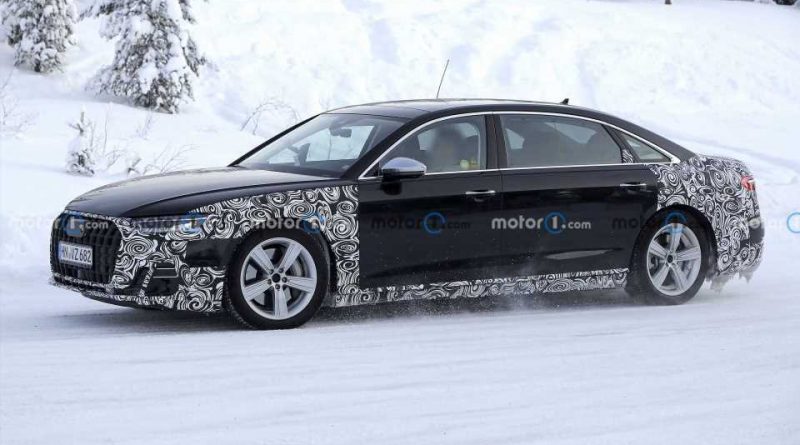 The ultra-luxe sedan will be the last hurrah for the W12 Audi.

With the continuous rise of SUVs, big sedans have largely fallen out of favor. That said, there will always be a segment of the market with a soft spot for the ol’ saloon. Mercedes recently launched the new S-Class, BMW will be doing the same with the 7 Series in 2022, while Audi is currently working on a facelift for the A8. It goes to show the Big German Three is determined to keep the fullsize luxury sedan segment alive.

This isn’t just any A8 facelift, but the stretched version, as denoted by the imposingly long rear doors. The prototype in question might be even more special than that judging by the small piece of disguise on the base of the C-pillar. There’s nothing in that area on the current model, leading us to believe Audi could be hiding the Horch badge reserved for a posh version of its flagship. 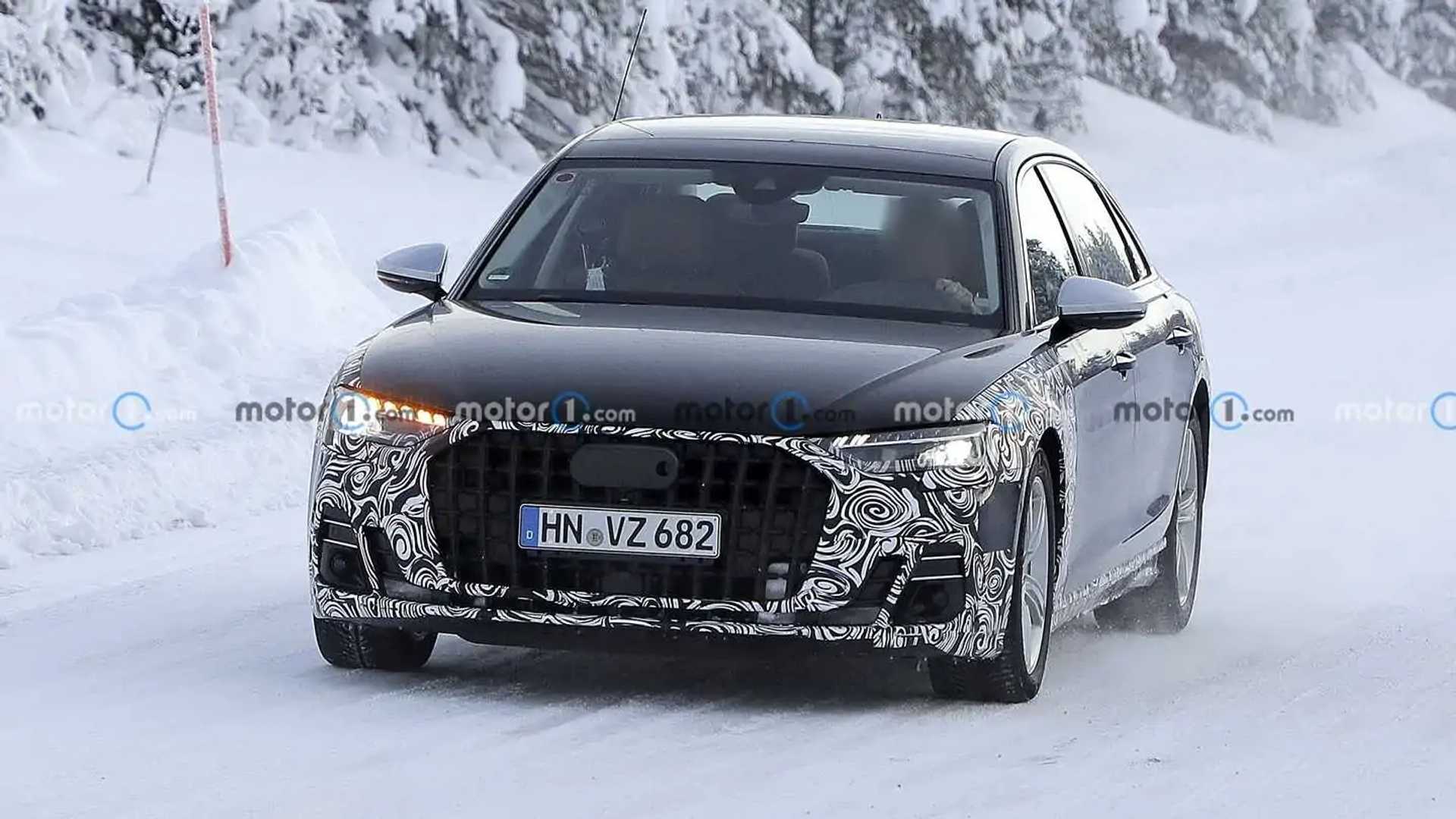 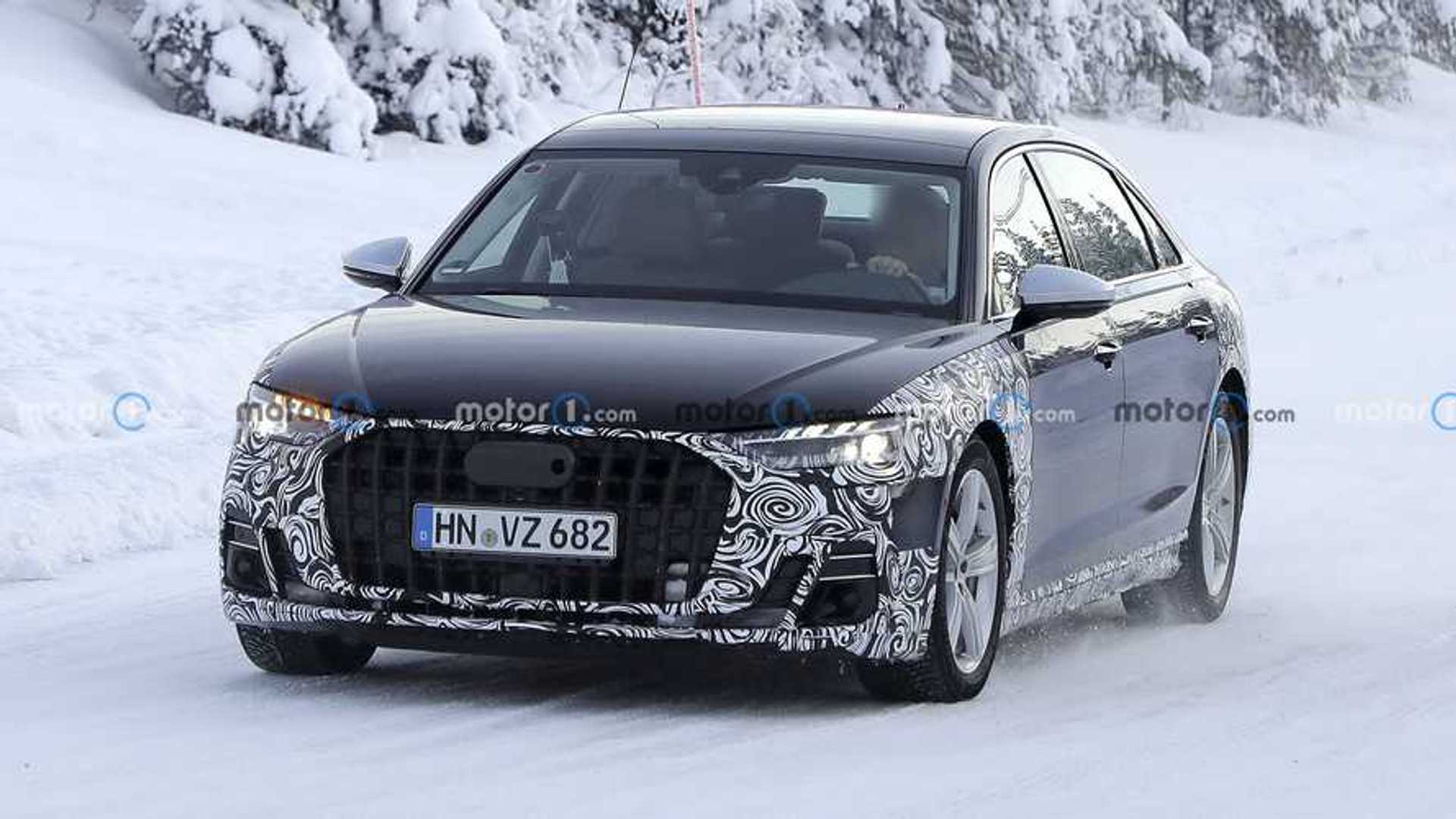 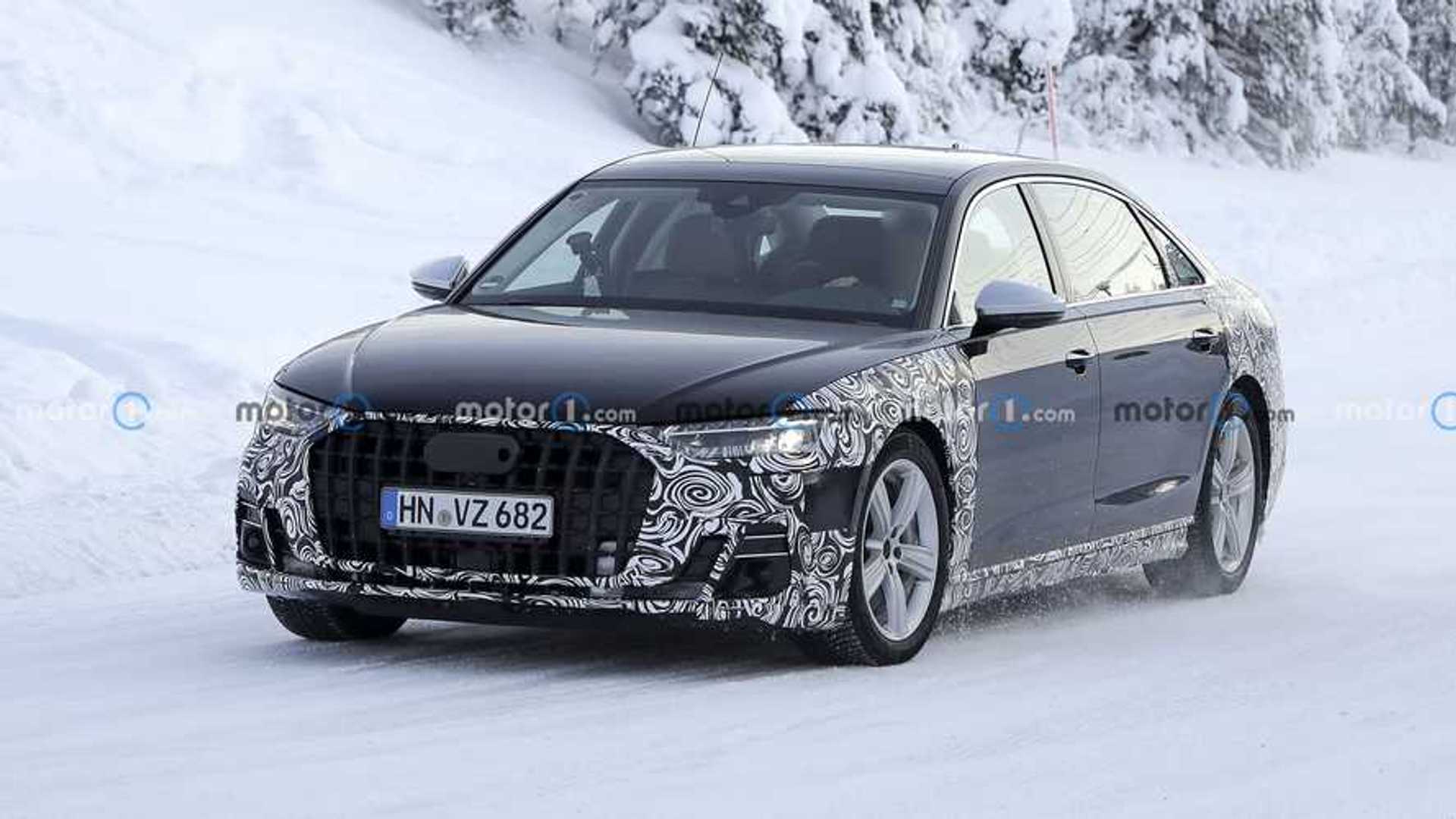 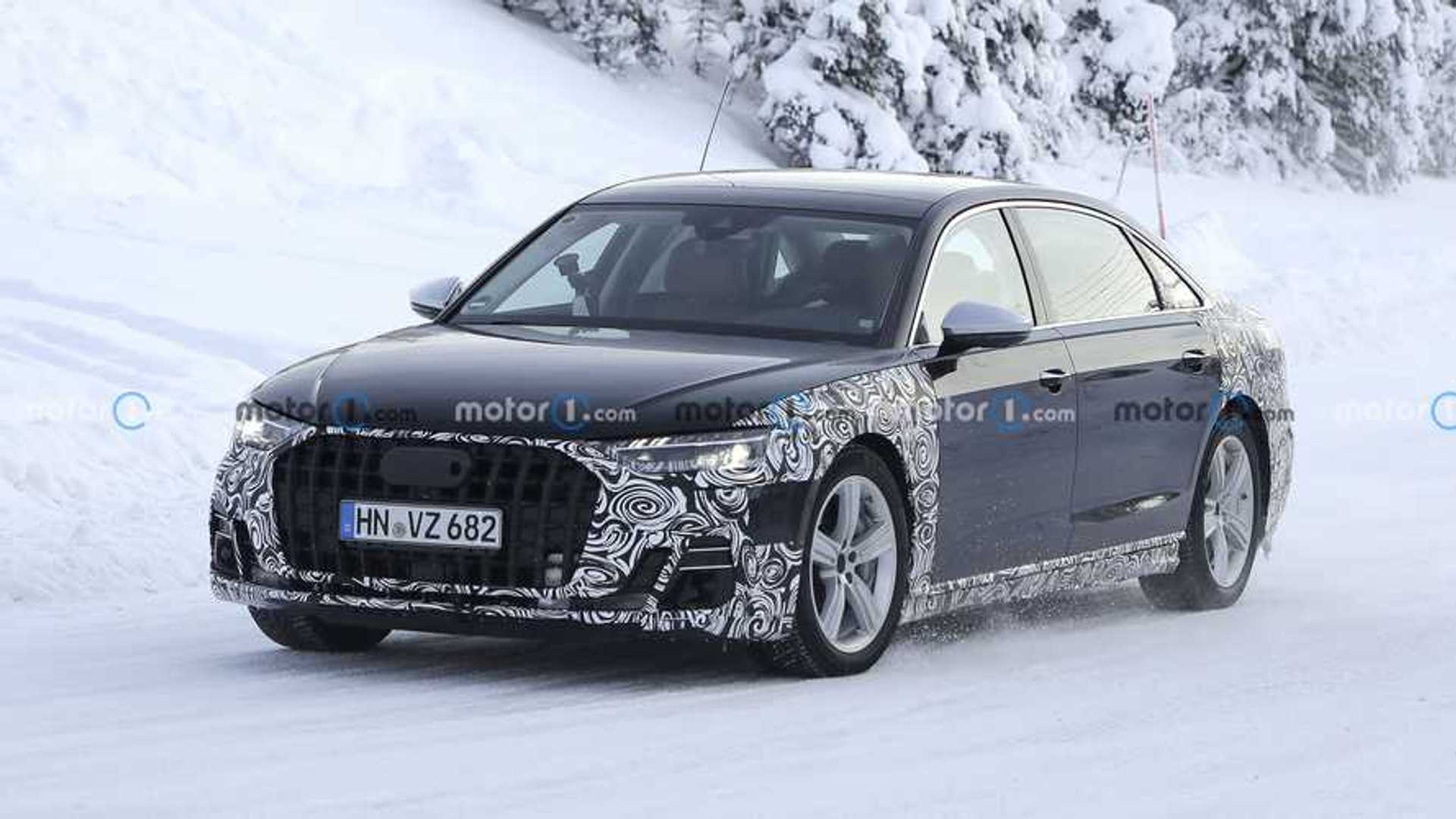 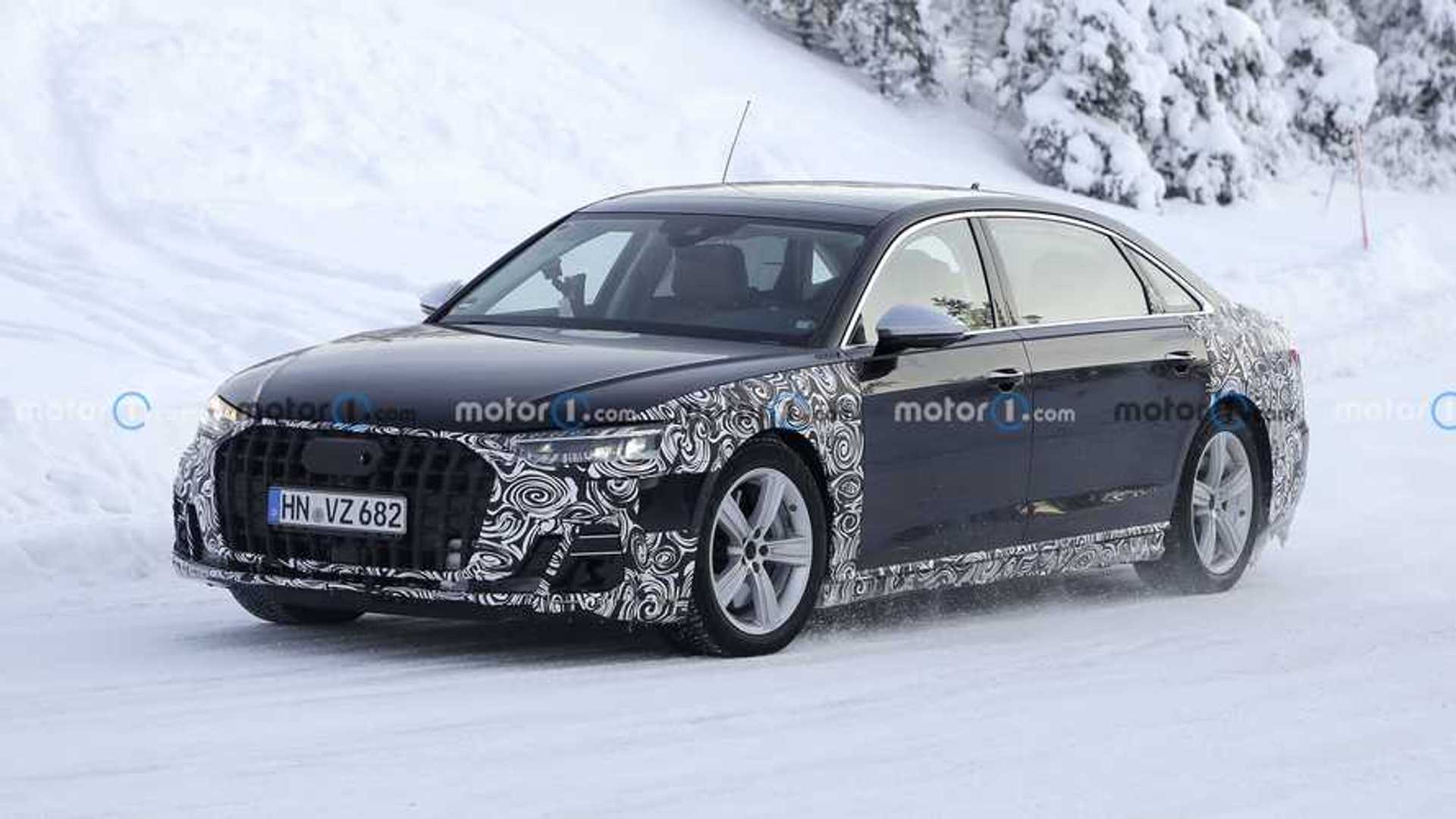 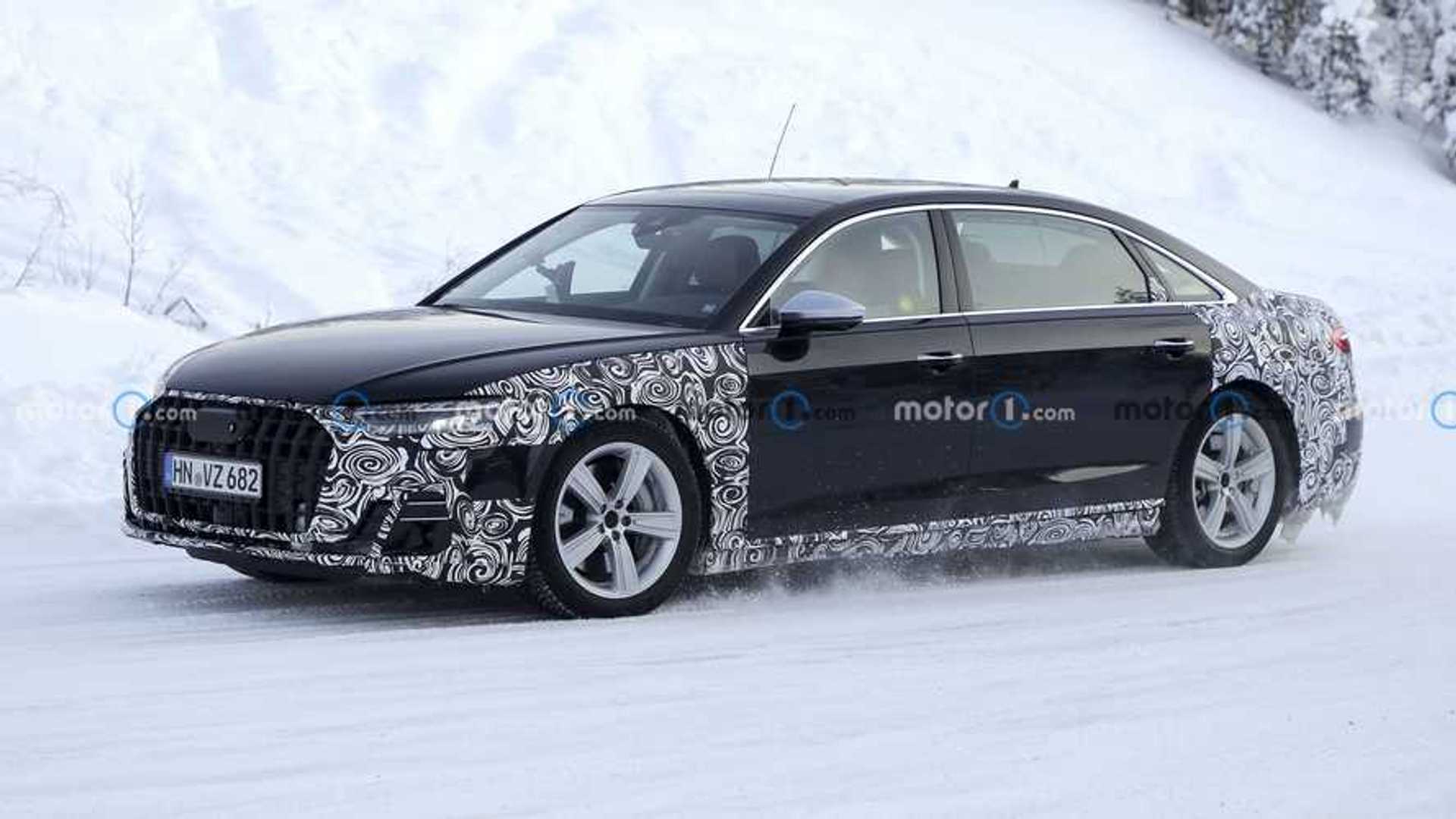 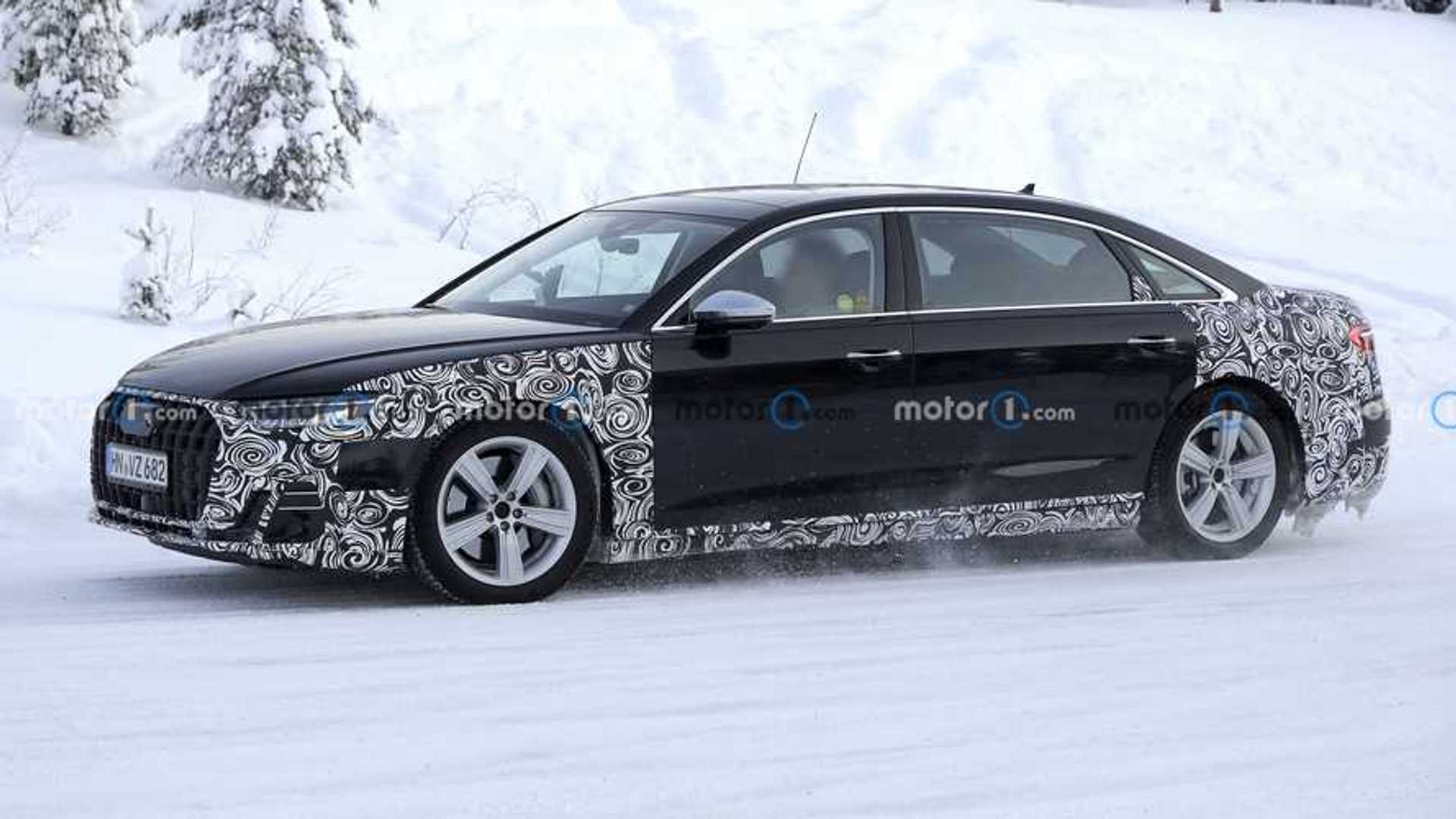 While the Four Rings haven’t confirmed the return of the “Horch” name, officials from Ingolstadt have revealed plans for an “especially luxurious and prestigious derivative.” A precursor to the Audi we know today, Horch was one of the four brands that merged to become Auto Union AG in 1932. The subsequent Auto Union GmbH automaker was formed in 1949 and went on to merge with NSU in 1969 to form Audi NSU Auto Union AG. In 1985, the company changed its name to Audi AG.

A potential Horch-badged A8 would allow Audi to take on the Mercedes-Maybach S-Class without stepping on the Bentley Flying Spur’s toes. It’s a known fact the current-generation A8 will be the last production Audi with the majestic W12 engine, and it would be a natural fit to mark its retirement with an ultra-luxe A8.

The prototype caught by our spies gives us a good understanding of what to expect from the A8 facelift in general. The headlights and taillights have a different look and the front grille has also been modified. We’re expecting the Horch model to ride on a unique set of wheels and possibly have a bespoke grille as well, but Audi isn’t likely to make any substantial changes over the normal A8. The same holds true for the Maybach S-Class as it only has a few design tweaks compared to the Benz model.

One big difference between the two is that while the Maybach S-Class has a further stretched wheelbase, the Audi A8 Horch could have the same distance between the axles as the A8 L. Most of the changes over the normal sedan will take place inside the cabin where the list of equipment will be longer than the already numerous goodies offered for the “plain” A8.

The wraps should come off later this year and it will be interesting to see whether the Horch derivative (if it’s actually coming) will be a limited-run special edition or a permanent member of the family as it is the case with the Maybach S-Class. 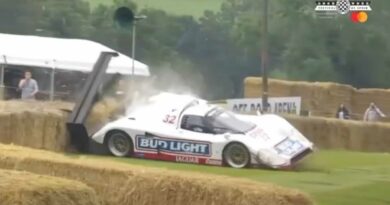 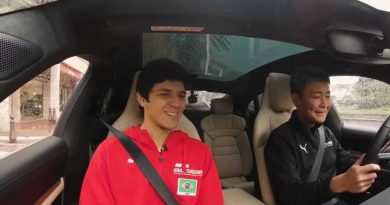 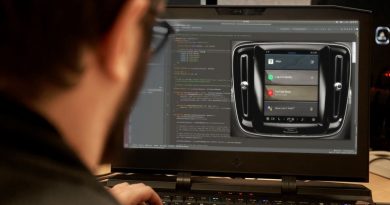