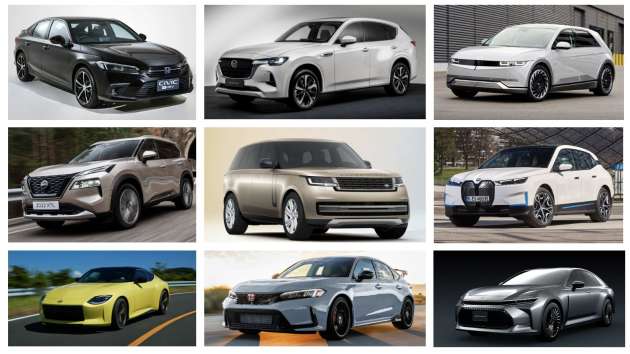 The Top 10 finalists for the 2022/23 Japan Car of the Year (JCOTY) award has been revealed and it seems there is an excess of competent, value-for-money cars in the Japanese market. Despite it being a ‘Top 10’ list, a total of 11 cars made the cut.

This is due to certain models receiving the same number of votes hence the inclusion of both into the list although the models were not revealed. The cars will be judged by a panel of 60 individuals consisting of automotive writers and journalists along with industry experts. The winner of the annual awards will be announced on December 8 2022. 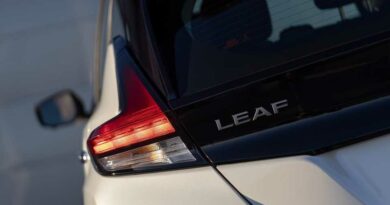 Nissan Leaf Set to Be Trimmed From Lineup Soon 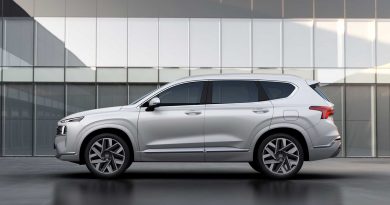 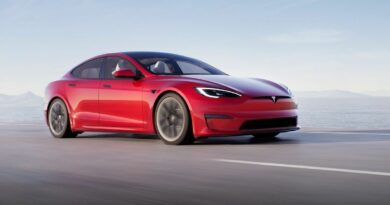 The five fastest EVs you can buy right now: including Tesla, Audi and Jaguar