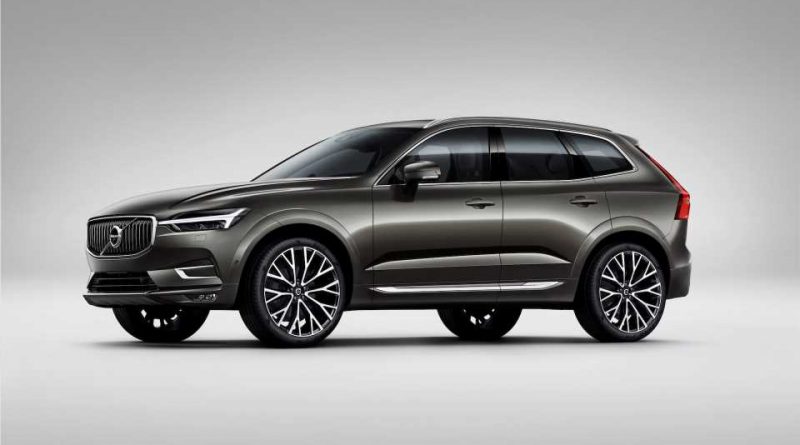 Nissan cuts the base S and SV models from the 2021 Maxima lineup to bring the starting price up to $37,915.

Audi is recalling some 2018-2020 Q7 crossover SUVs for too little padding on the C-pillars for people who don’t wear their seat belts.

The 2020 McLaren GT has the cargo space of a sedan and the power and moves of a supercar.

The Porsche Taycan Cross Turismo, the wagon version of the Taycan electric sport sedan, has been spotted.

Subaru’s lively rear-wheel-drive sports car is due out shortly and once again there will be a Toyota twin.

Built on the same 800V platform as the Porsche Taycan, the E-Tron GT electric car will get its own battery, sound, and performance tuning.

Volkswagen plans to turn the island of Astypalea into a hub for green mobility and climate-neutral infrastructure.

An Election Day measure in Massachusetts could upend some of the assumptions automakers make about their electric vehicle data. 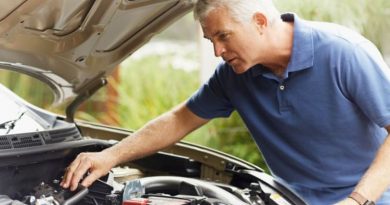 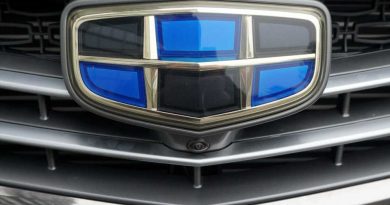 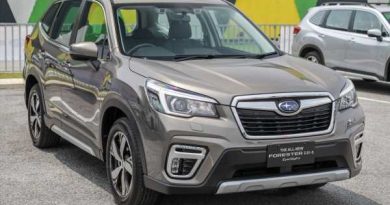 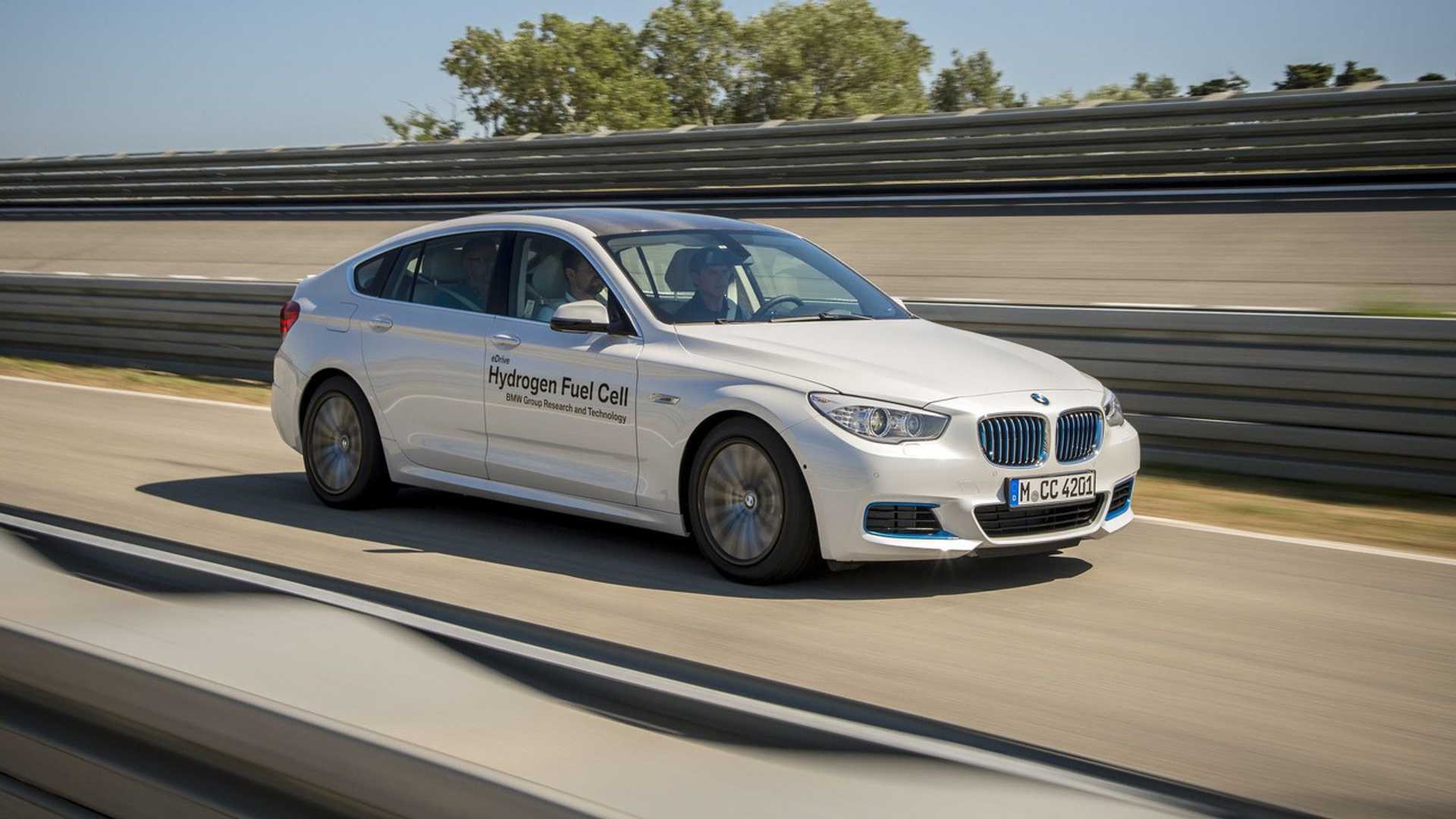 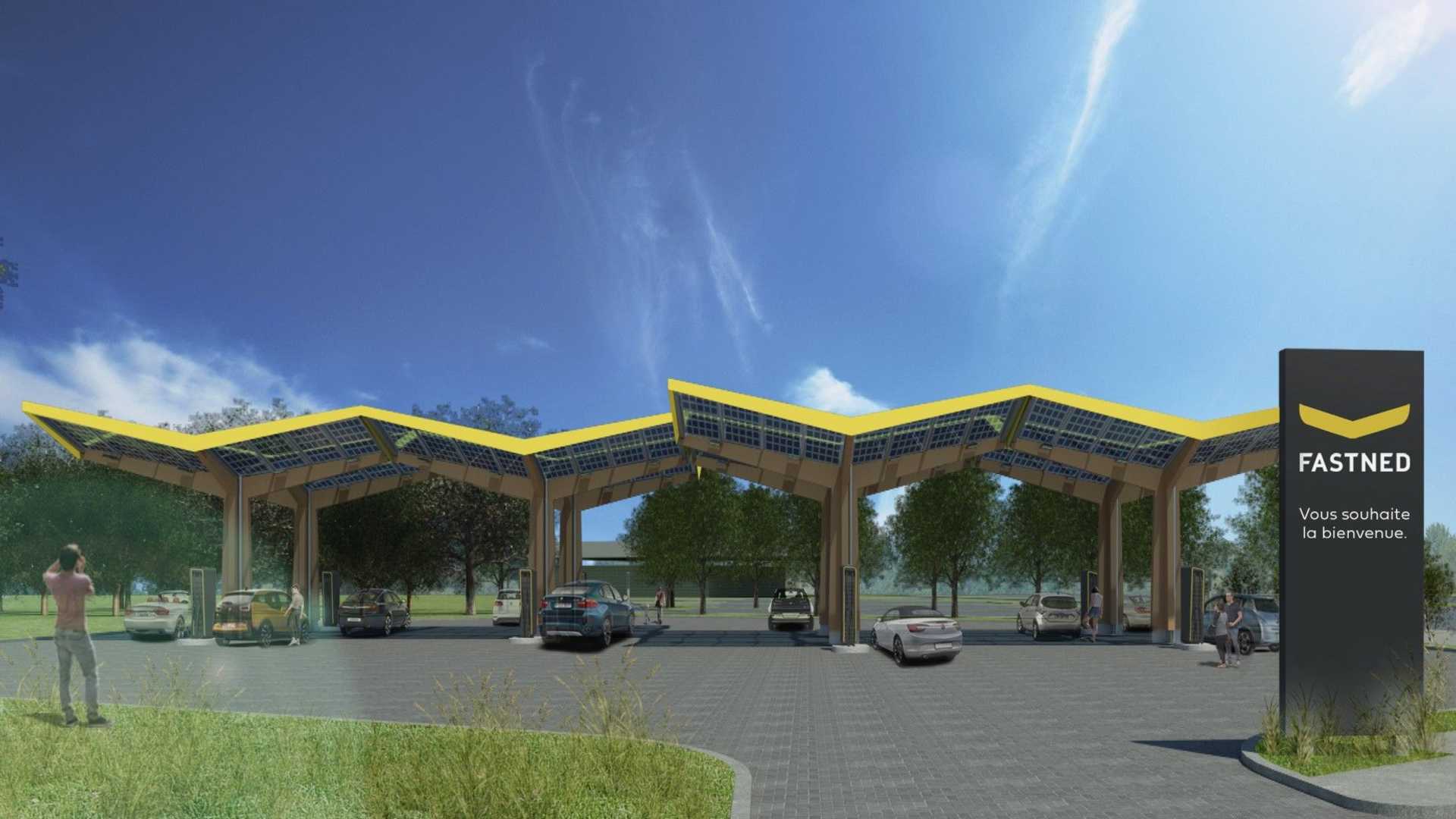 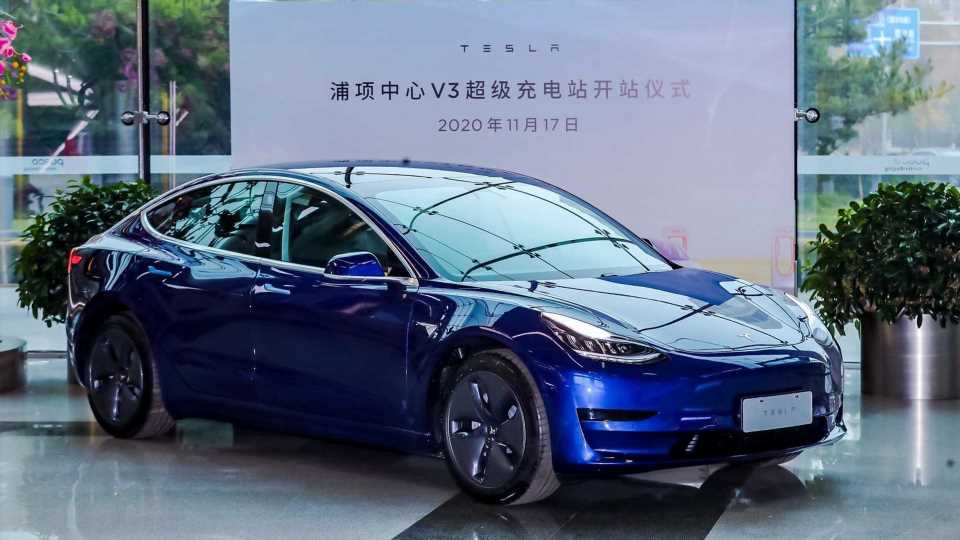 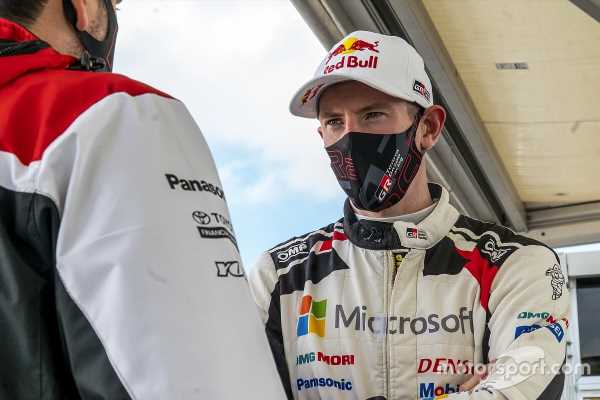 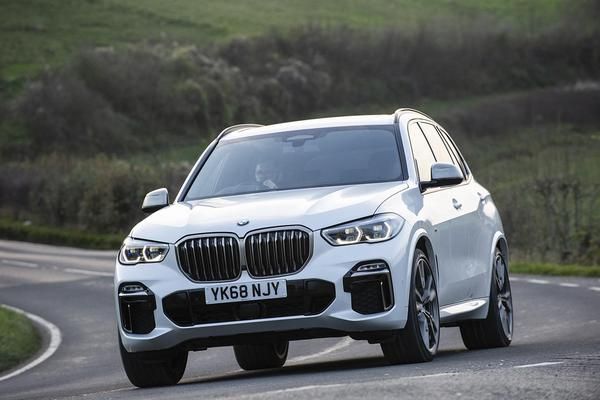 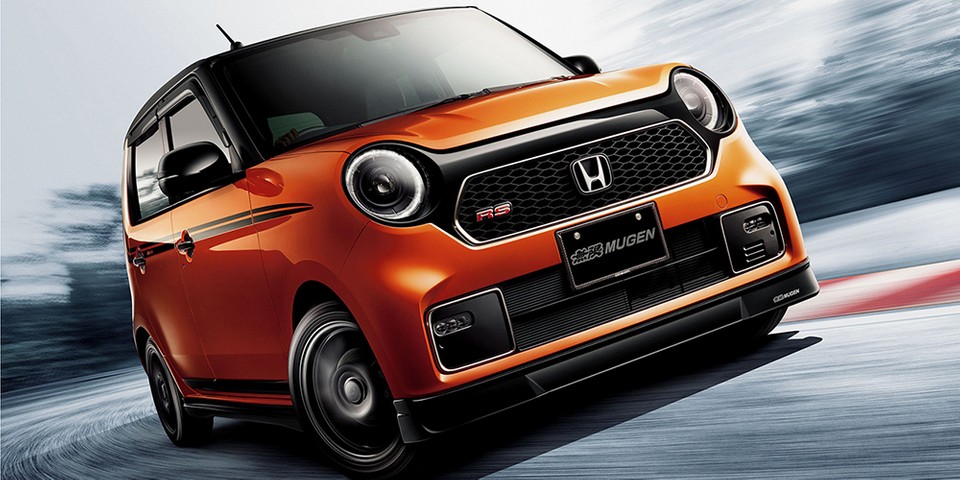 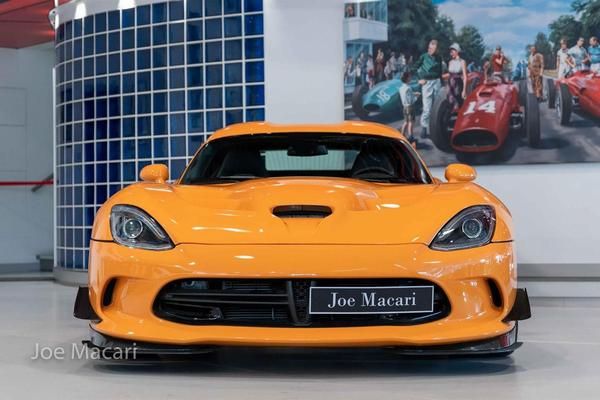