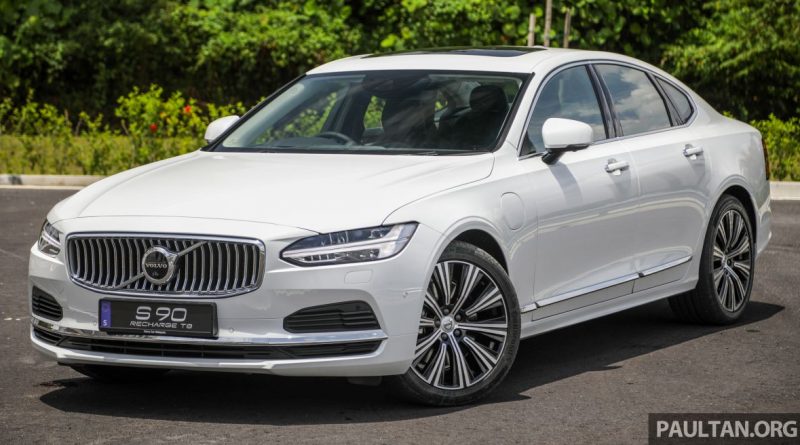 After some teasing, Volvo Car Malaysia (VCM) has officially launched the new S90 facelift, which continues to be locally assembled (CKD) in Shah Alam. The refreshed executive sedan is being offered in two variants, including the base T5 Momentum and the plug-in hybrid Recharge T8 Inscription Plus.

For now, VCM can only confirm pricing for the latter, which goes for RM339,315 on-the-road without insurance, which is nearly RM30k less than before. The amount factors in the ongoing sales tax exemption (100% in this case) and includes a five-year, unlimited-mileage manufacturer warranty as well as an eight-year, 160,000 km warranty on the PHEV battery.

The facelift brings about some subtle changes to the exterior, where you’ll find a redesigned front bumper that now features reshaped air intakes and a full-width chrome strip. As for the rear, it receives 3D-effect, full-LED taillights with C-shaped graphics and sequential turn signals, while the exhaust tips have now been hidden away behind a lower apron that also gets a wide chrome piece.

The chrome bits, including those on the sides and the front grille with thick vertical slats are all part of the Inscription design package, while the Momentum gets black-painted items and thinner slats. The range-topping variant gets 19-inch 10-spoke black diamond cut alloy wheels, while the Momentum is fitted with five-double-spoke matte graphite alloys of the same size. Not a lot has changed inside, with the S90 retaining the same dashboard layout as the pre-facelift model. Standard equipment on both variants includes a 12.3-inch digital instrument cluster display and a nine-inch Sensus Connect touchscreen infotainment system with support for Android Auto and Apple CarPlay. Further systems are for driver assistance and include adaptive cruise control, the Pilot Assist semi-autonomous driving system and Park Assist, with the last item on the Inscription Plus also covering parallel and perpendicular parking.

Meanwhile, the T8, which adopts the Recharge naming scheme, gets a turbocharged and supercharged version of said Drive-E mill with 320 PS and 400 Nm, also mated to an eight-speed automatic transmission. This is augmented by a rear electric motor rated at 87 PS and 240 Nm, which provides electric all-wheel drive and contributes to a total system output of 407 PS at 5,700 rpm and 640 Nm from 1,200 to 5,400 rpm.

The electric motor is powered by a lithium-ion battery that has a larger energy capacity of 11.6 kWh compared to 10.4 kWh on the pre-facelift model. When plugged into a charger via a Type 2 connector that outputs 3.7 kW – the maximum the T8 can take – it’ll take three hours for a full charge, allowing for up to 58 km of all-electric driving range.

With more power, the T8 variant also takes 4.9 seconds to complete the century sprint, while the fuel consumption is lower at 2.1 l/100 km. In line with Volvo’s safety push, both variants are limited to a top speed of 180 km/h. The T5 comes with the Dynamic Chassis, while the T8 gets an Active Chassis (four-corner adaptive dampers) with rear air suspension. 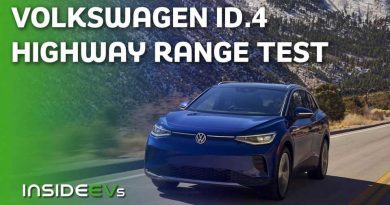 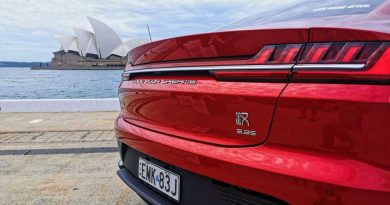 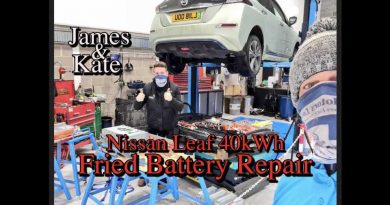