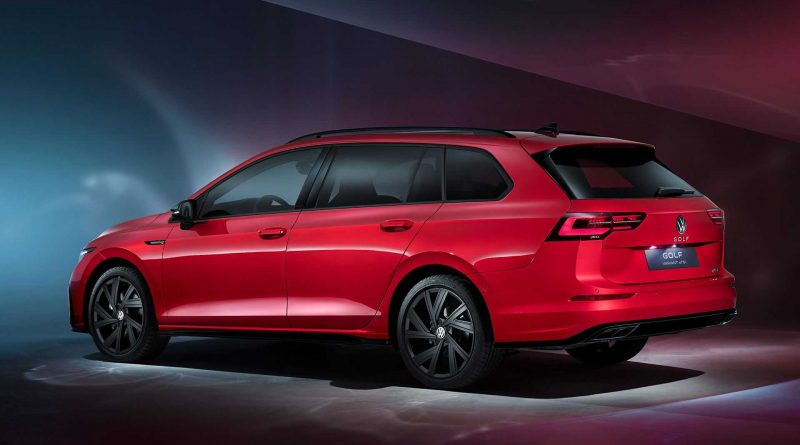 There’s more room inside for passengers and cargo.

The range of the eighth-generation Volkswagen Golf continues to expand, at least in markets outside the United States. In addition to the standard hatchback, hybrid, and performance-minded GTI, we now have the Volkswagen Golf Variant and Alltrack models, which have officially debuted.

Of course, we are talking about the long roof version of the Golf, designed for families who aren’t necessarily interested in what SUVs have to offer. The good news for the new-generation is that there’s now more space than ever for transporting children, people, cargo, or for simply enjoying the outdoors. 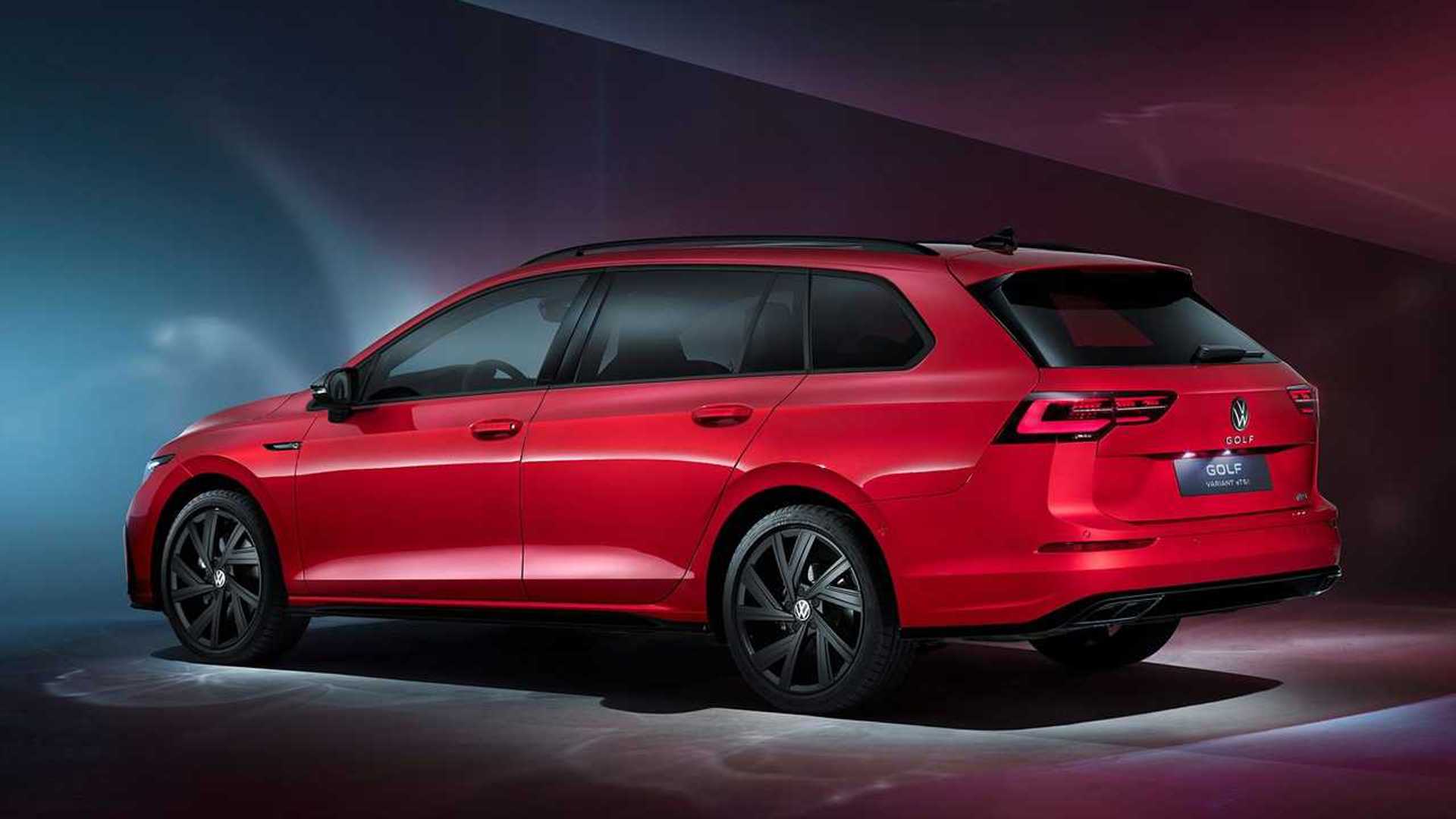 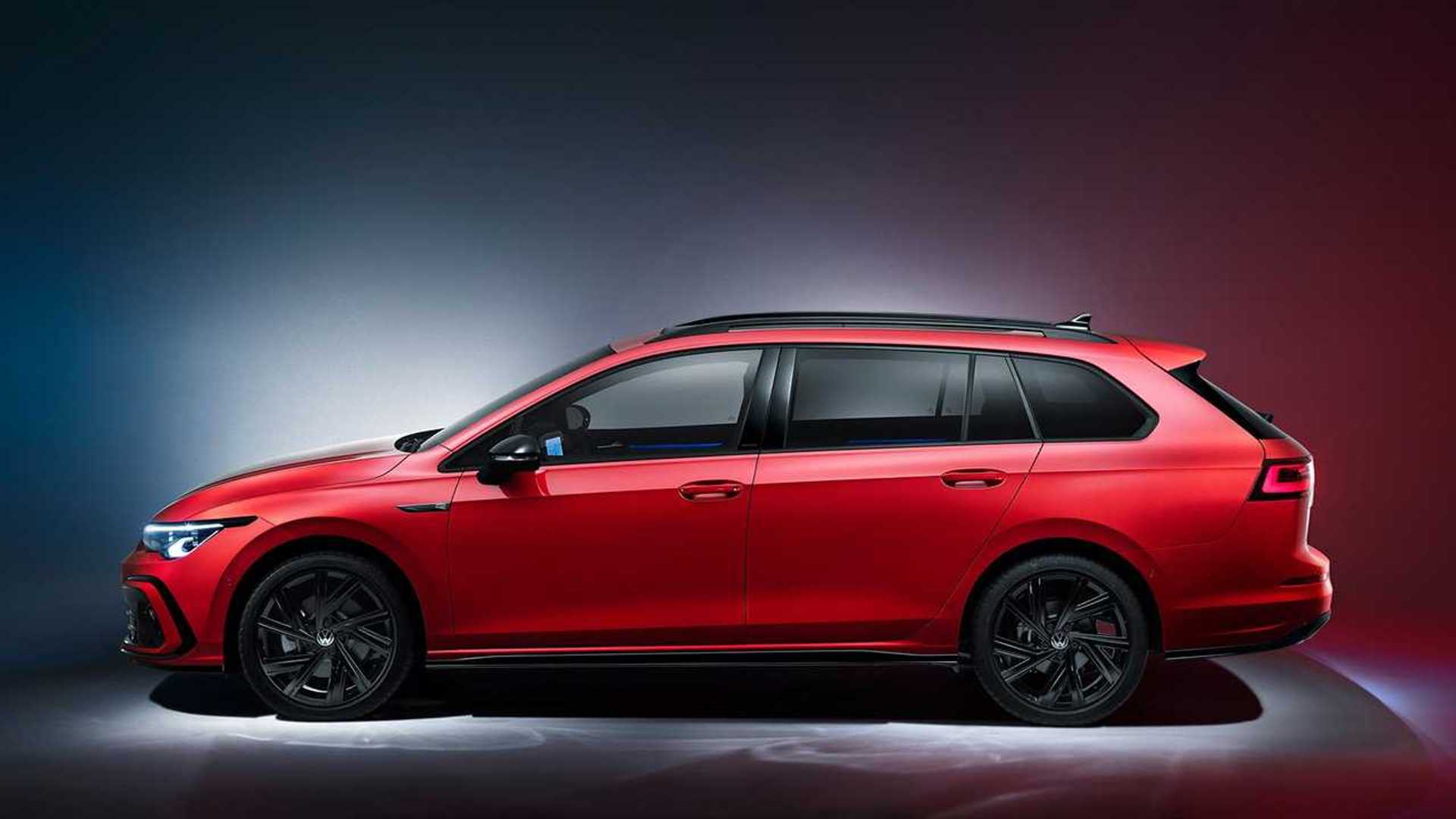 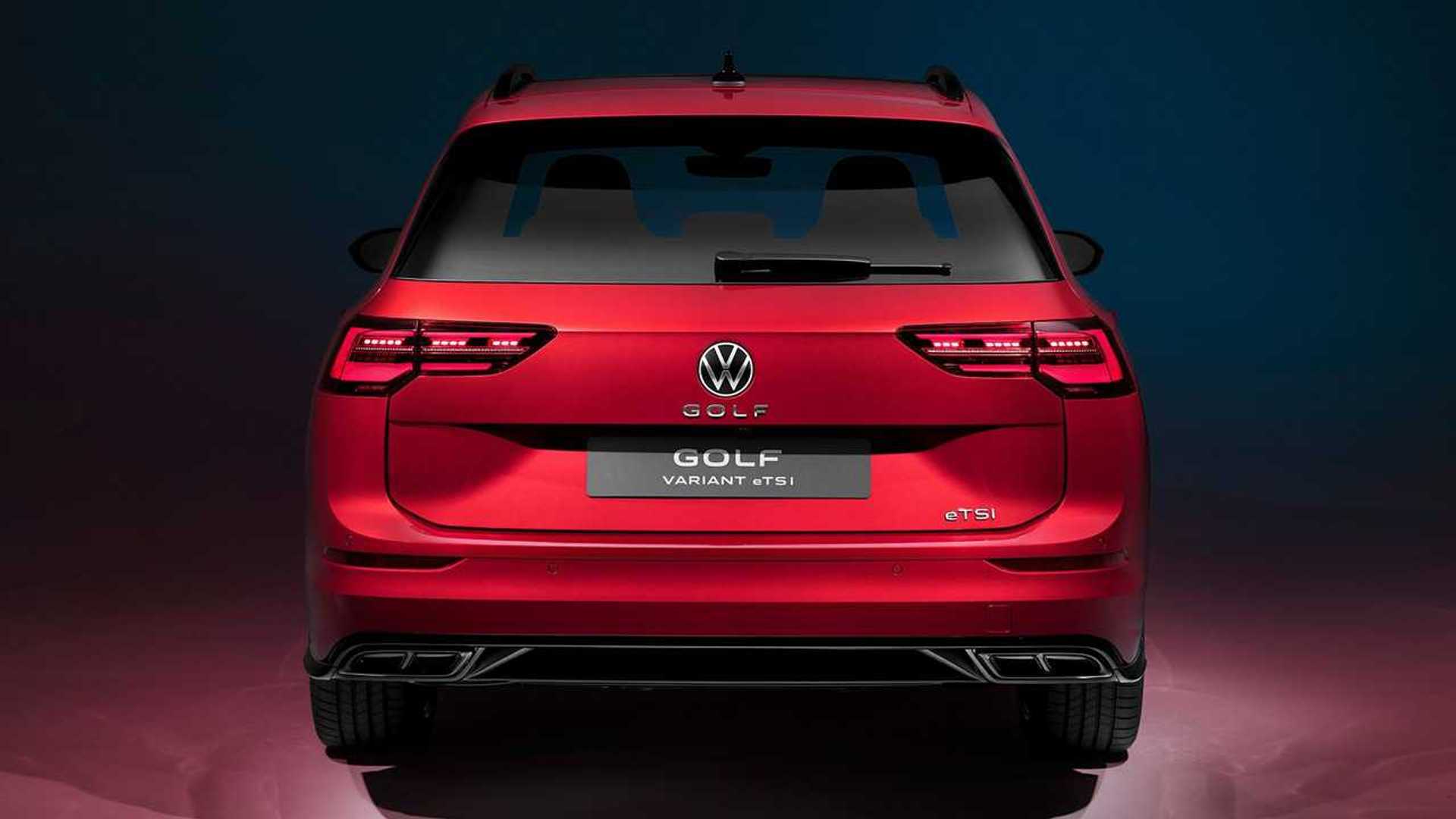 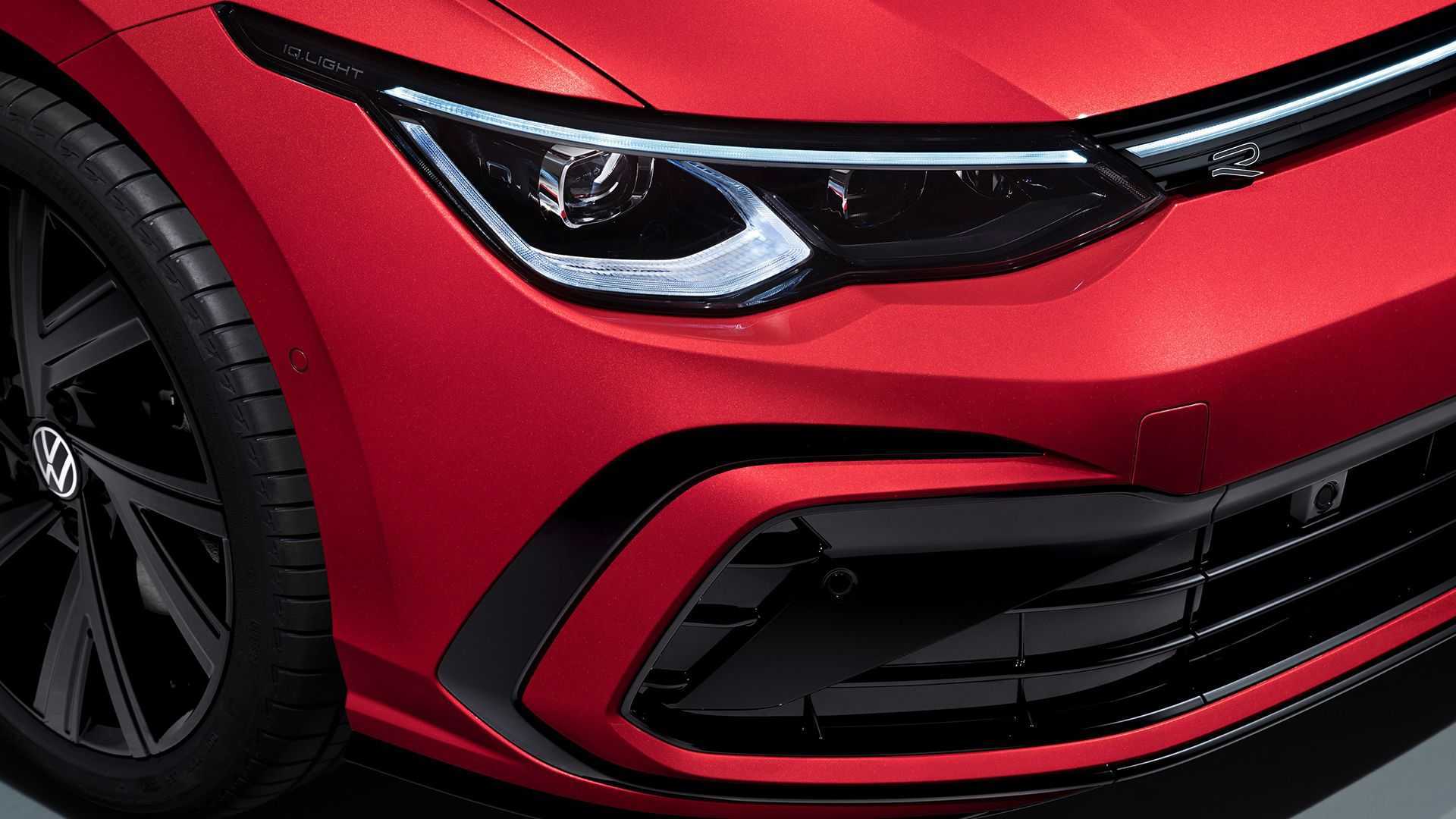 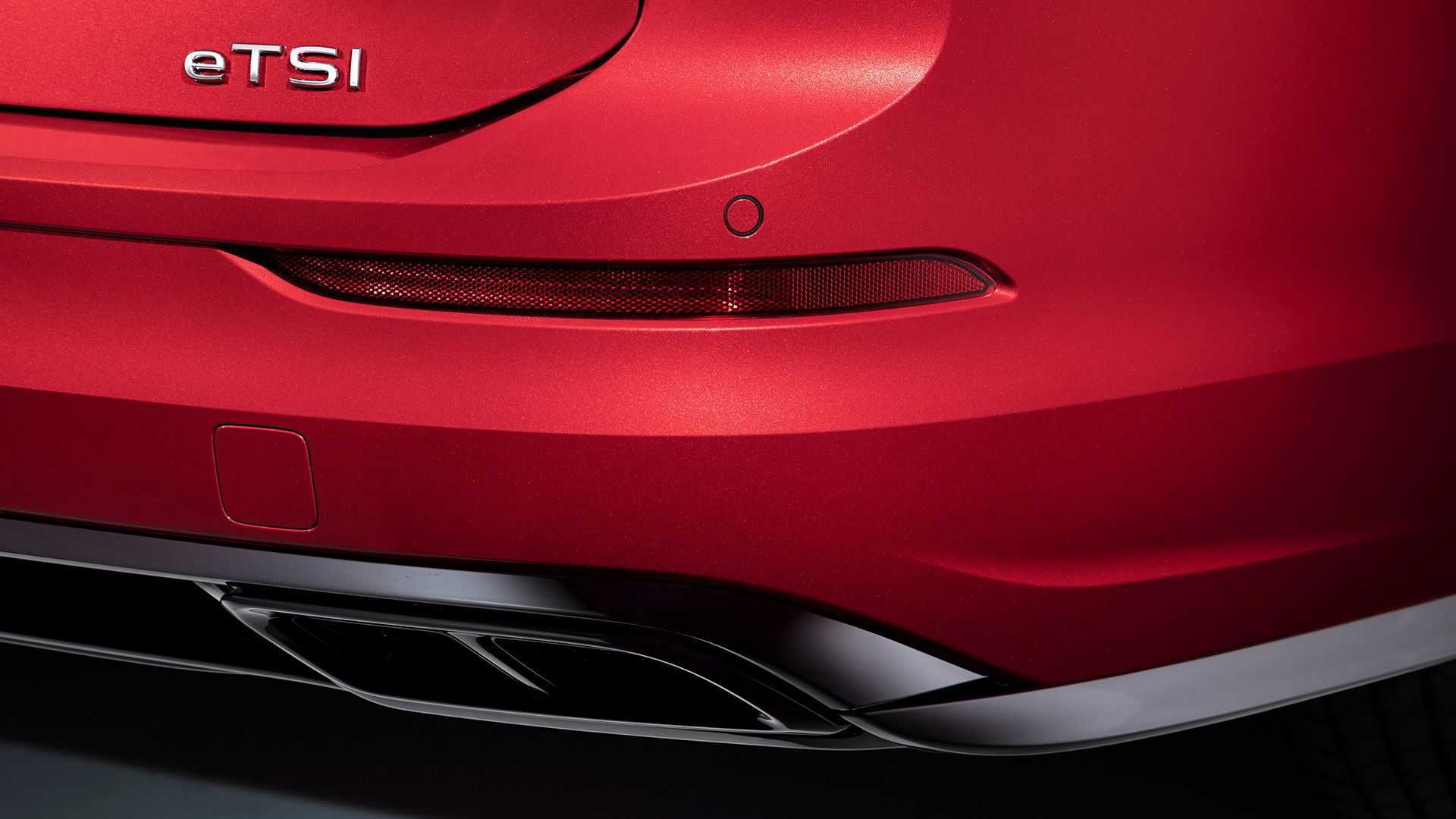 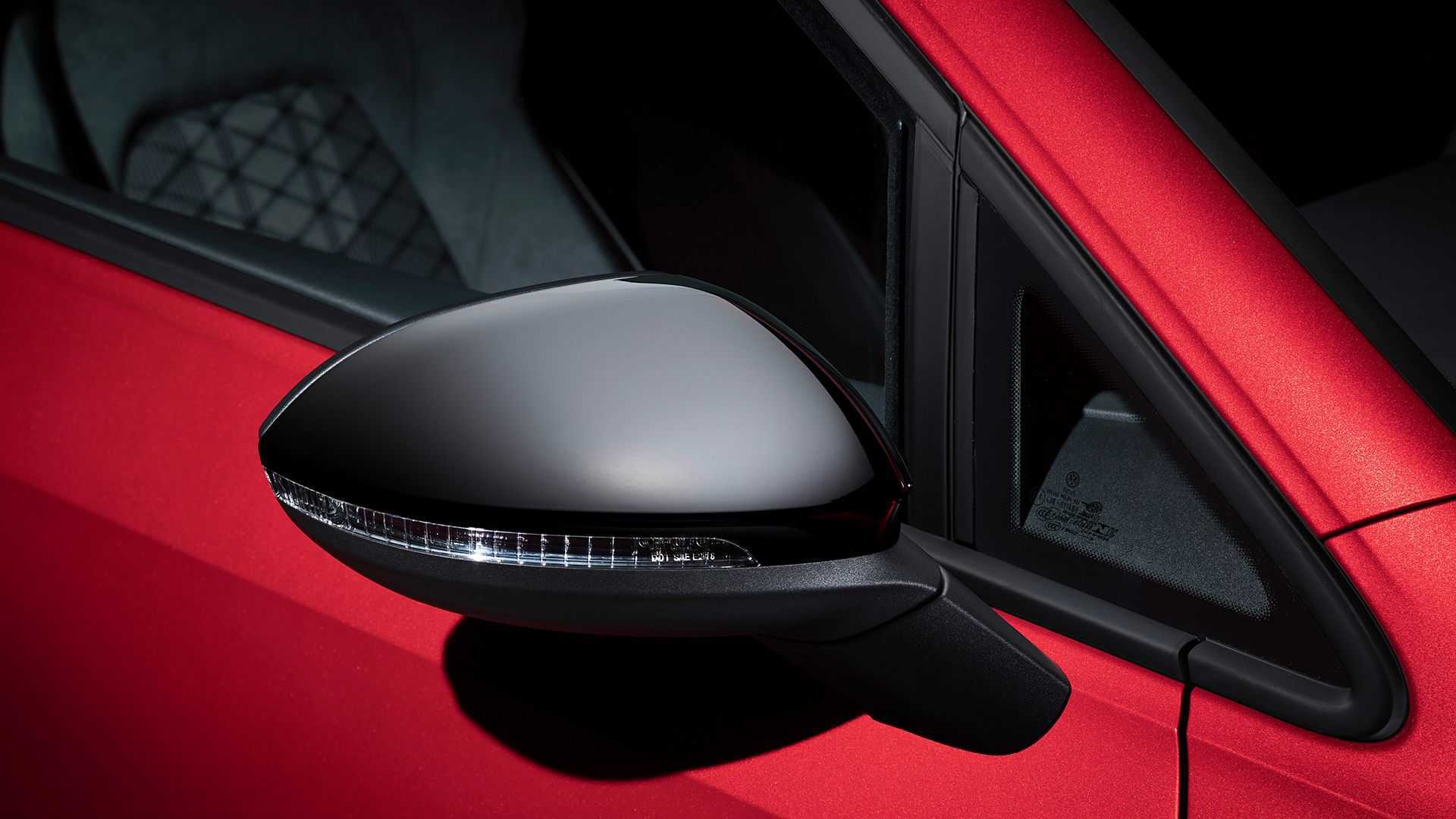 The Variant is longer and has a longer wheelbase than before. Specifically, it reaches 182.28 inches (4.63 meters) in total length and rides on a 105.75-inch (2.68-meter) wheelbase. Compared to the seventh-generation model, that’s over a foot longer overall with 2.6 more inches between the wheels. This translates into more legroom, which increases by approximately 1.5 inches. The width and height (without the longitudinal bars) are exactly the same as those of the five-door Golf.

Also, the boot is slightly larger than the old Variant and we do mean slightly. With the rear seats in place, you find 21.58 cubic feet (611 liters) whereas 21.37 cubic feet (605 liters) existed before. Fold things up and space expands to 57.99 cubic feet (1,642 liters), which represents a similarly indiscriminate increase. The cargo area has bag hooks and fastening rings, and can also be fitted with two power sockets, one 12-volt and one 230-volt. Optionally, the gate has a hands-free function, whereby you simply have to put your foot under the bumper to open it. Of course, the key needs to be nearby to make that happen.

Since we’re already acquainted with the Golf 8, discussion about design changes is relegated to the backside. The slightly marked shoulders, the rear spoiler, and the bumper volume create a decidedly sporty appearance for this wagon, even more if you choose the R-Line version. Meanwhile, the side view of the new Golf Variant evokes that of a coupe thanks to the design of the third side window. It’s a neat optical trick for the exterior, as though it looks like the roofline is lower, headroom for occupants promises to be quite good.

Mechanically speaking under the hood you’ll find the same power options as those of the standard Golf. For Europe, that means a range of turbocharged engines burning either gasoline or diesel, ranging from 110 to 150 horsepower. It’s possible some engine options could be exclusive in various regions, however it seems full-on hybrids will not be offered, at least right away. Such platforms would take up valuable cargo space, but VW’s mild-hybrid eTSI option is still available here.

Very un-hybrid would be a high-performance R model, which we’re hoping will arrive later. Spy photos showing a Variant with quad exhaust tips and low-profile tires is certainly encouraging on that front, to say the least. 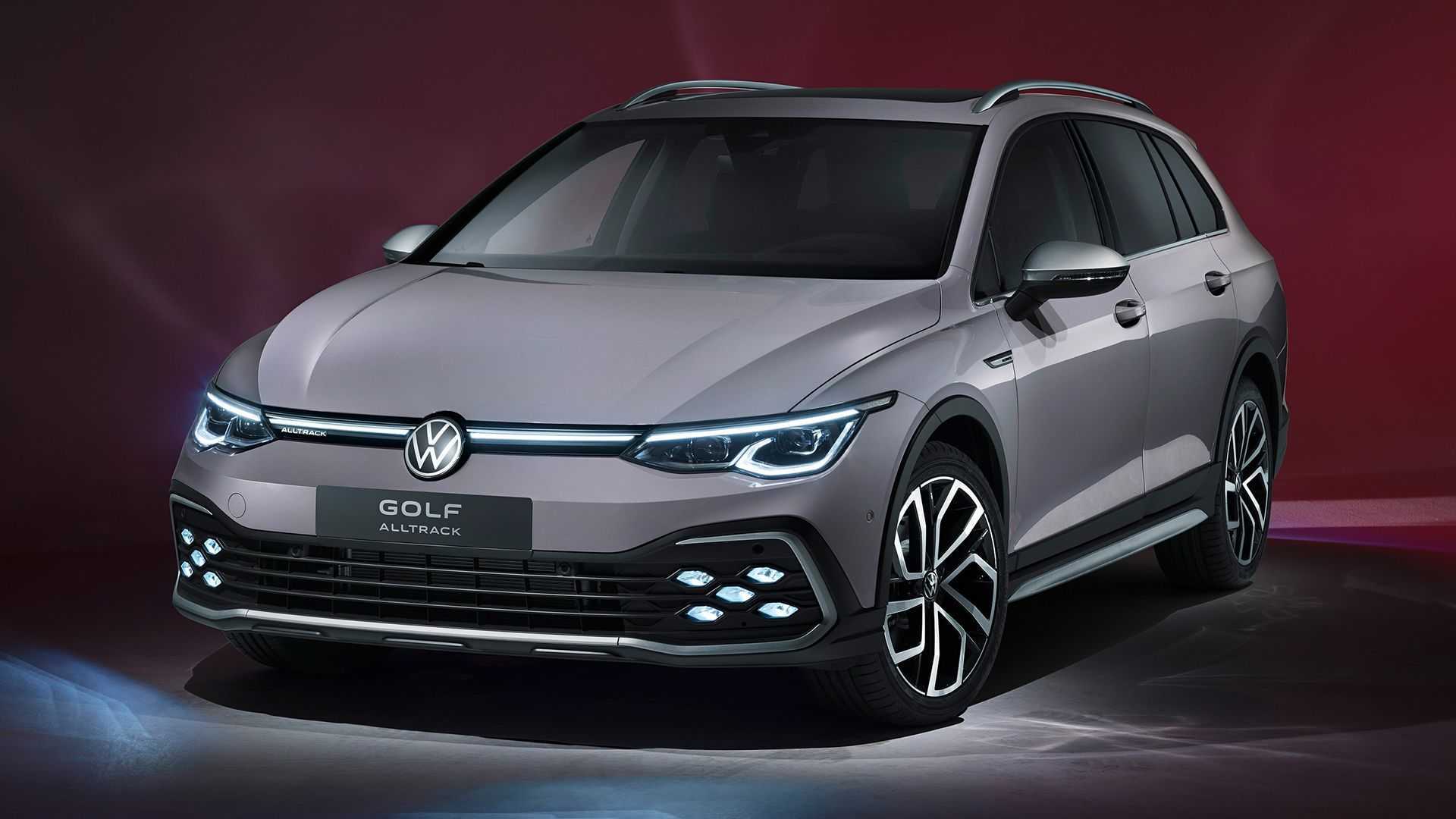 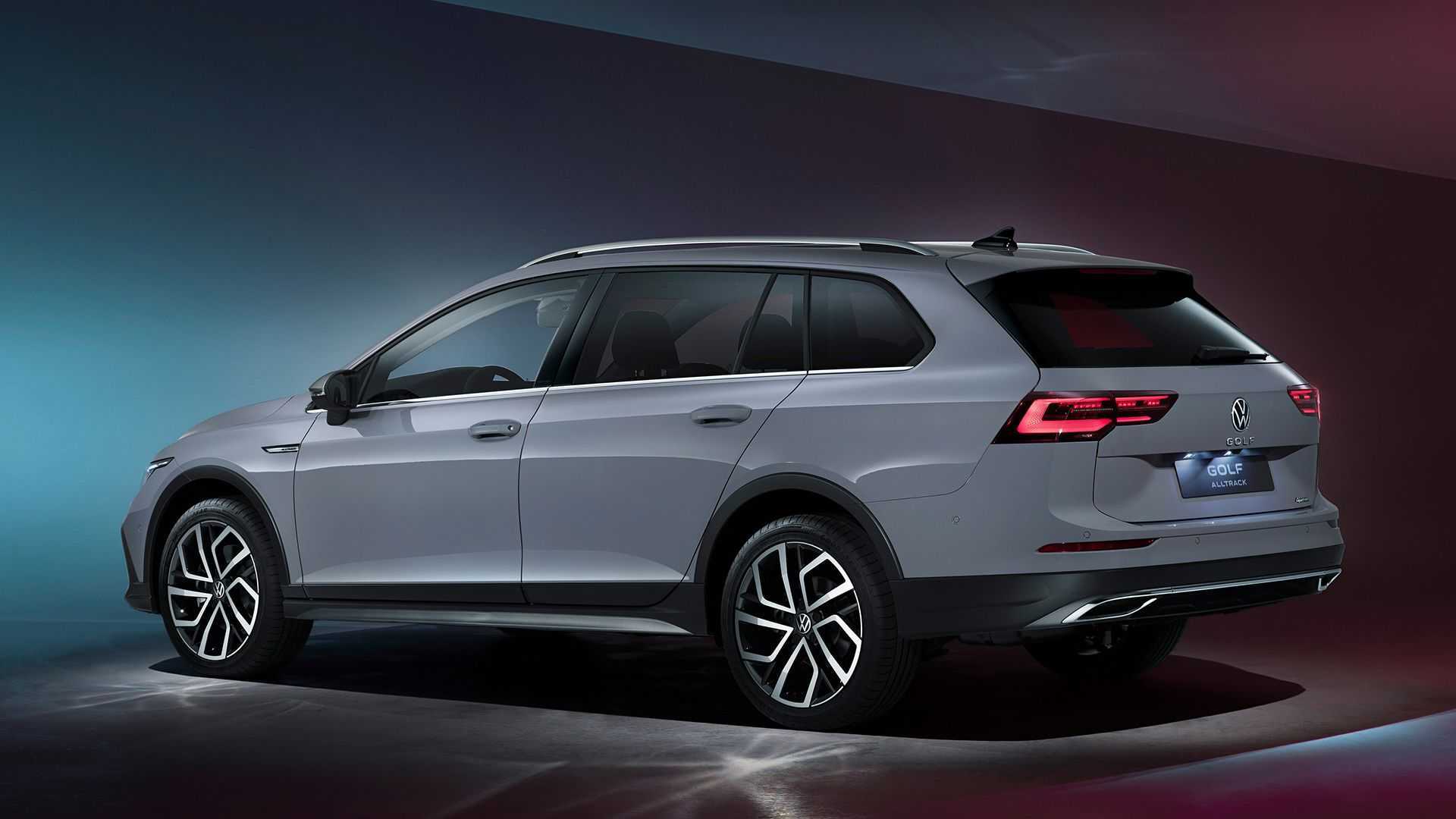 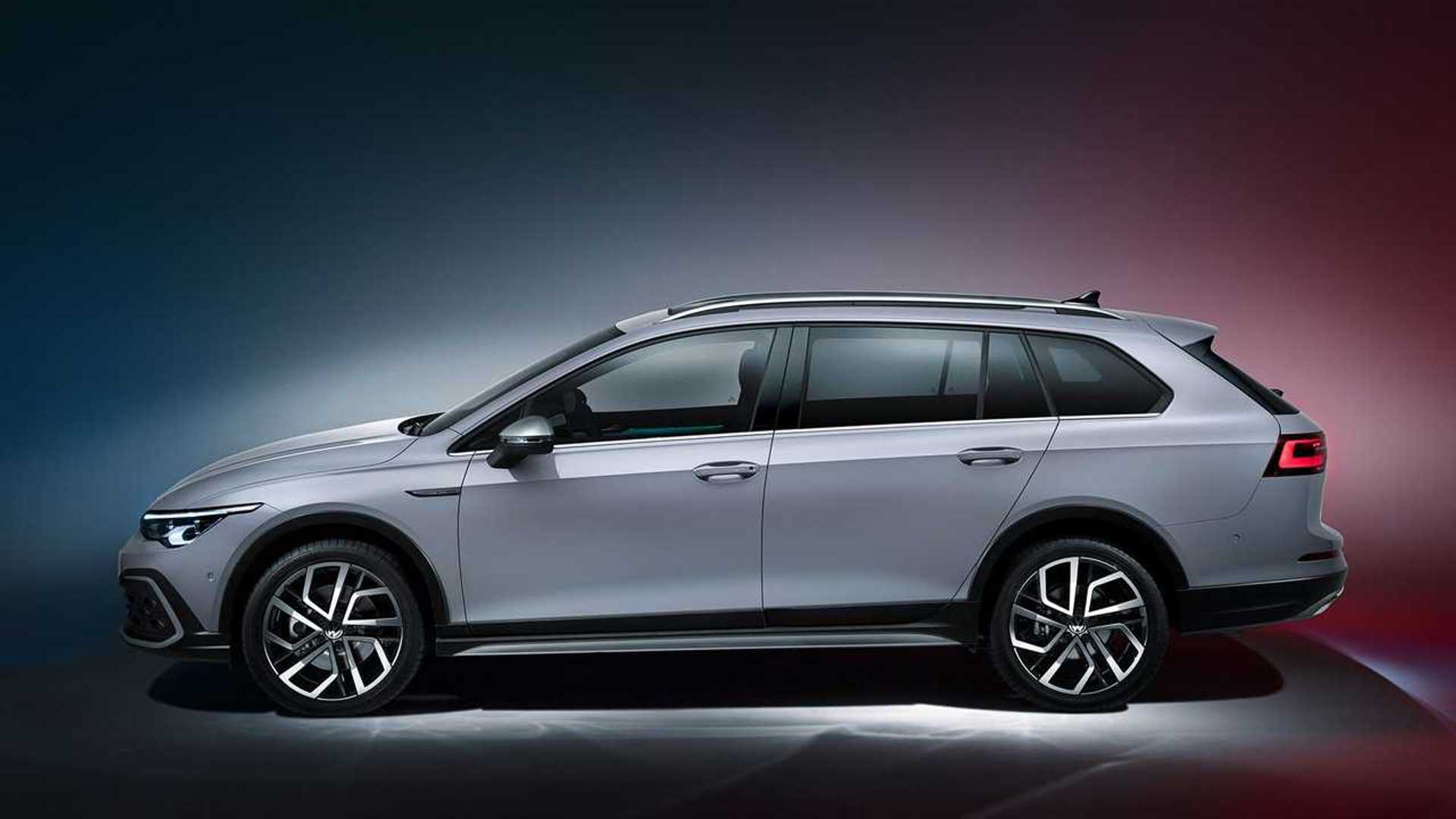 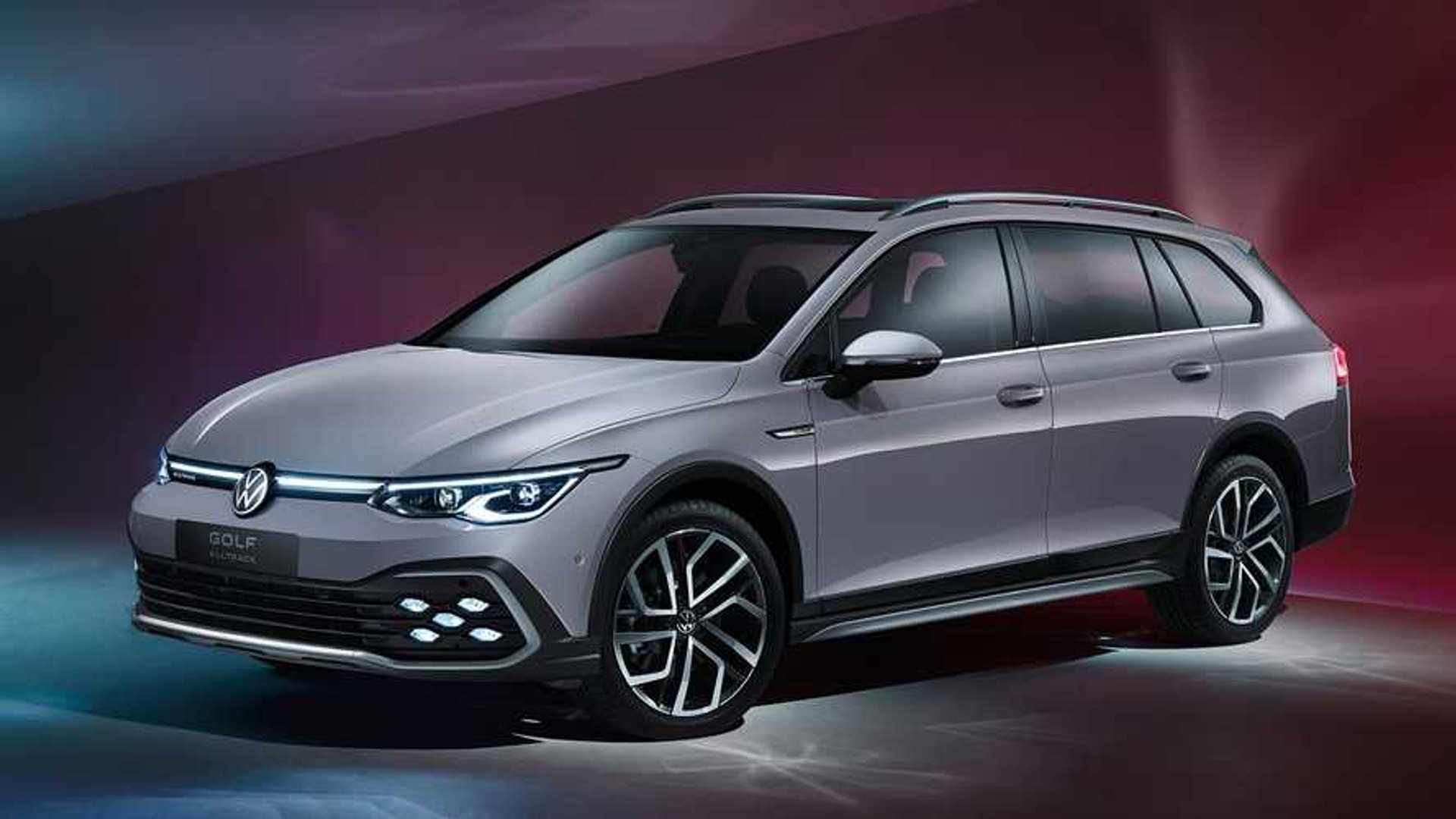 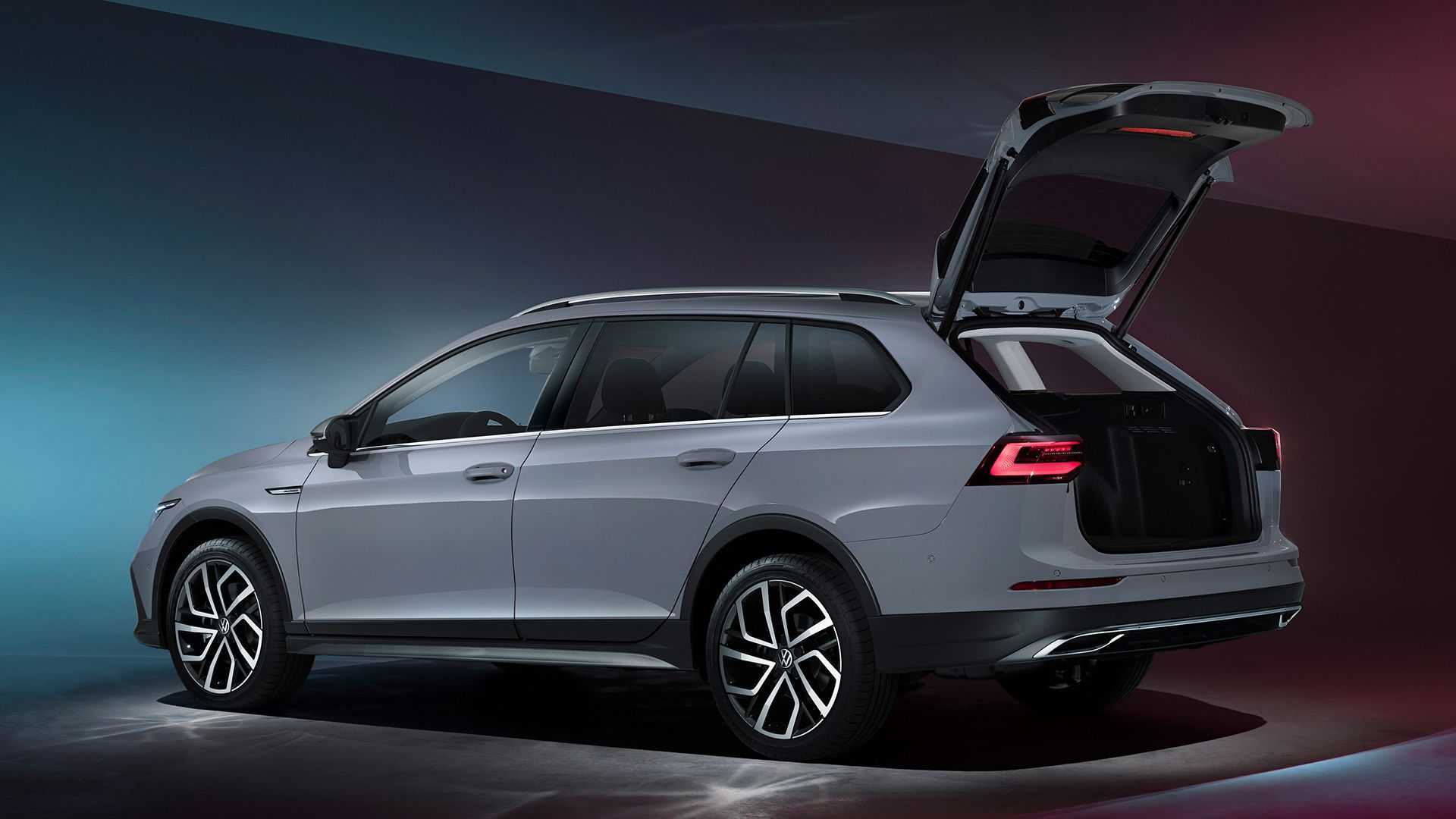 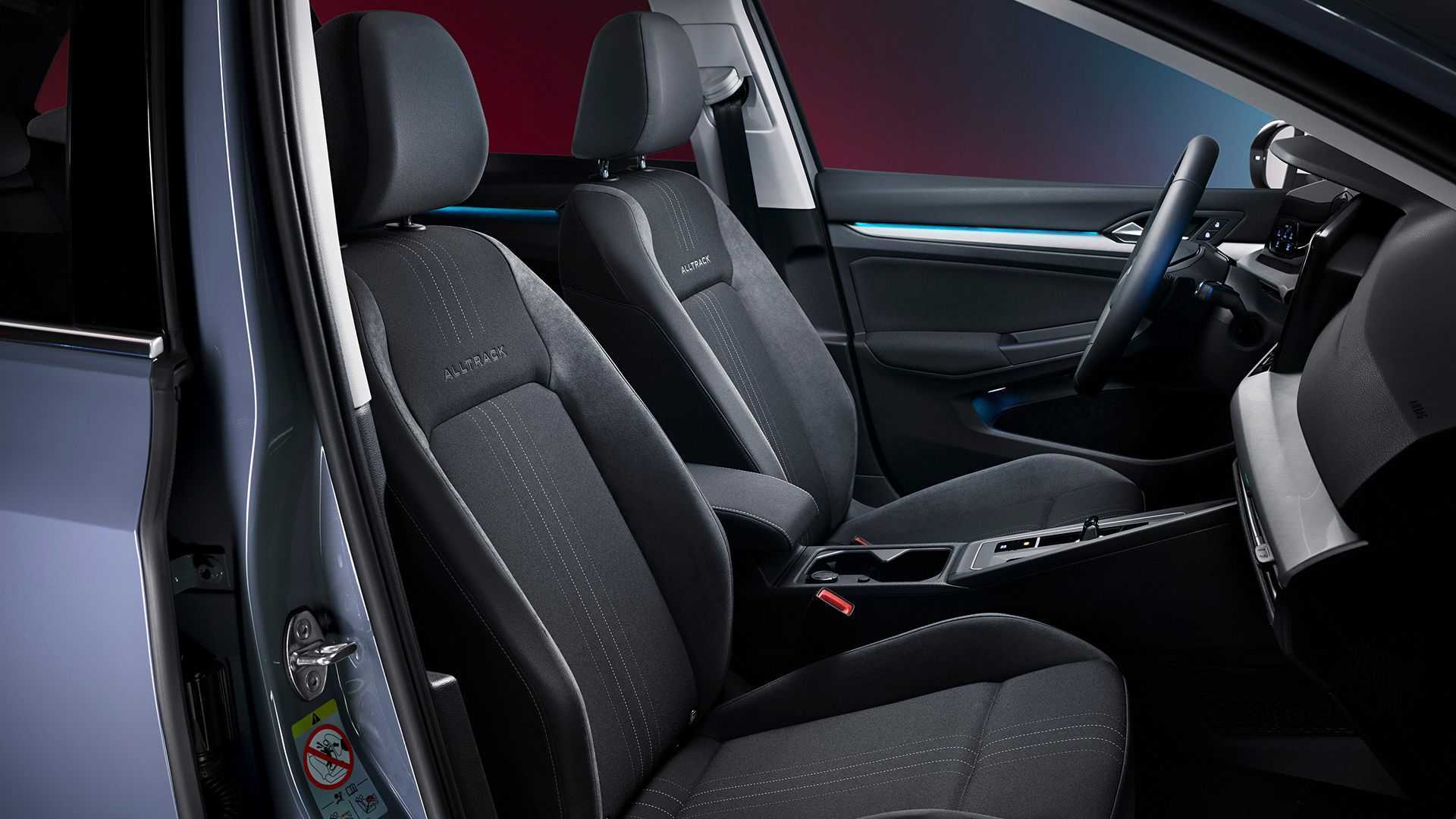 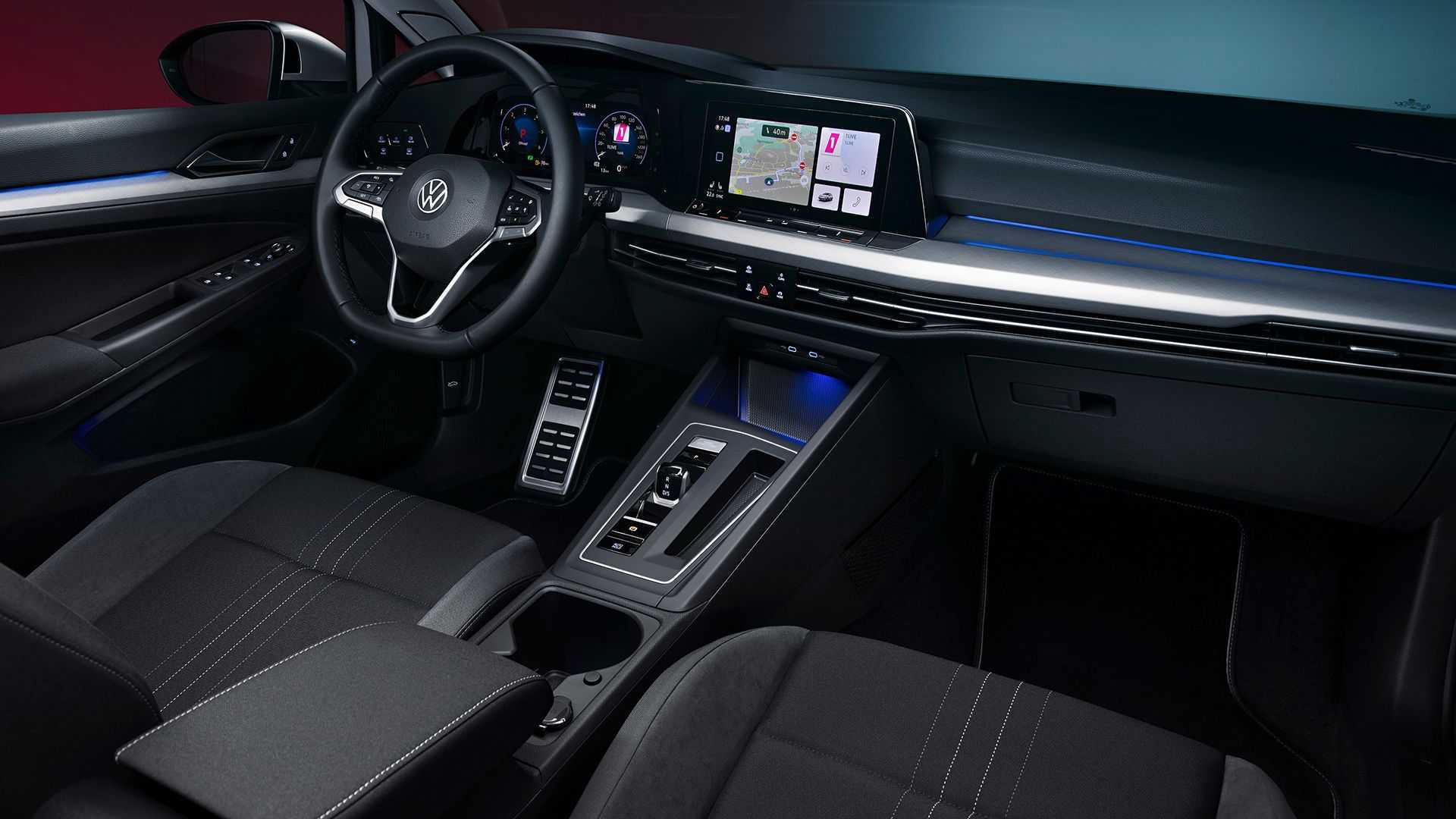 As for the 2021 Volkswagen Golf Alltrack, it will be launched in parallel to the Variant with standard 4Motion all-wheel drive and more ground clearance. Of course, it is distinguished by its outdoor-lifestyle aesthetics, achieved through plastic cladding around the lower perimeter of the body. The interior is also conveniently customized, and depending on the engine choice, it’s capable of towing up to 4,400 pounds (2,000 kilograms).

Volkswagen says the Variant and Alltrack will launch in late 2020 as 2021 models for the European market. A broader launch in markets outside of Europe will follow in 2021, but don’t count on it coming to U.S. shores. Pricing will be announced closer to the on-sale date. 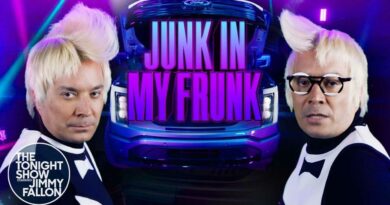 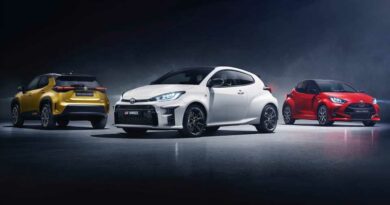 Cyberattack Costs Toyota 13,000 Cars’ Worth of Production in Japan 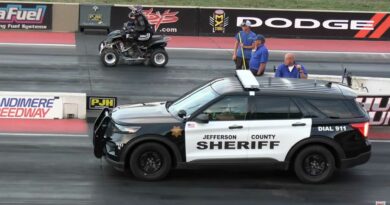