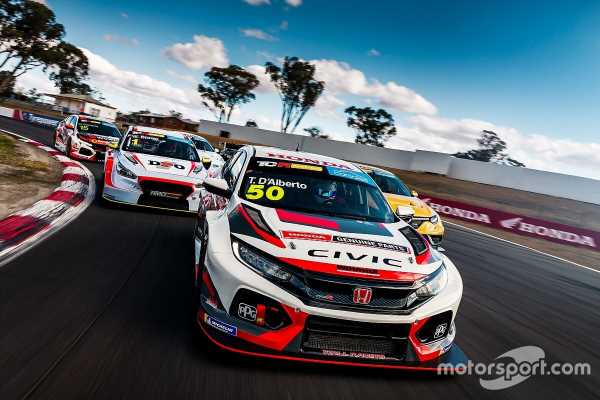 A provisional schedule for the 2021 TCR Australia season, featuring six rounds and eight events, has been locked in.

The category is still effectively waiting to get its second season going, after its 2020 campaign was harpooned by the pandemic.

There’s been no competitive track action since the Thursday of the Australian Grand Prix at Albert Park, TCR Australia having been scheduled as the first race on Friday morning when the event was cancelled.

Subsequent plans to run a truncated scheduled were then ruined by the second wave of cases that Melbourne faced between June and October.

Things are looking more promising for 2021, however, with the season set to kick off at Symmons Plains on January 24-26, as part of the Race Tasmania double-header.

That will be followed by a non-championship ‘invitational’ round at Baskerville near Hobart.

The remainder of the points-paying rounds will then coincide with the Shannons Motorsport Australia Championships schedule, taking in Phillip Island on a TBA February date, Mount Panorama on the Bathurst 6 Hour weekend (April 2-4), Sydney Motorsport Park (April 30-May 2), Morgan Park (June 25-27) and Sandown Raceway (September 10-12).

The season will then finish with the non-championship Bathurst International, the date for which is yet to be finalised.

All championship rounds, as well as the Bathurst International, will be broadcast live and free on the Seven Network, while Trans Am will be a consistent support category across the season.

“[Australian Racing Group] is pleased to move forward with our racing plans and schedule for 2021 after what can only be described as a difficult and challenging 2020,” said series boss Matt Braid.

“Our competitors have remained patient and resilient during this time, and I know that everyone is really excited to get back behind the wheel, entertaining the fans at the track and TV viewers around Australia.

“The circuits on our calendar offer our competitors a great mix of our best race tracks, including ARG’s first trip to Symmons Plains in Tasmania.

“We have also built in a number of contingency plans into our 2021 dates and venues, considering how quickly the world can change. This will keep us flexible and agile in these uncertain times.

“Despite the fact that our TCR cars and drivers have been parked for almost a year, the desire of teams to get back out and showcase this fantastic international touring car formula is second to none. We know they are going to produce a great show when they hit the track.”

Motorsport Australia has also unveiled the full 2021 schedule for the Shannons season, which takes in those five TCR rounds as well as a finale at The Bend in South Australia on October 15-17.

The precise category line-ups are yet to be confirmed, with the likes of the S5000, Porsche Sprint Challenge, Australian GT and Touring Car Masters to feature on the bill.

“We all know that 2020 hasn’t allowed as much racing as we would have liked, particularly at the national level,” said series director Michael Smith.

“With restrictions starting to ease around the country, the prospect of our ‘Return To Race’ is very real and the Shannons Motorsport Australia Championships calendar can be released with some certainty.

“The exact make up of each event is still to be confirmed, but we’re working closely with a range of category managers to deliver a really exciting season of national motorsport.” 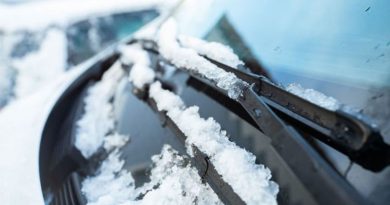 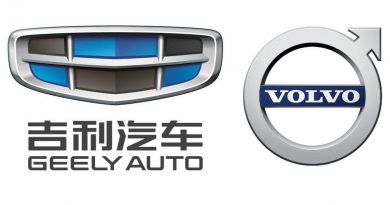 Geely and Volvo – 10-year partnership by the numbers – paultan.org 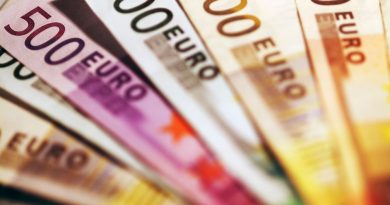