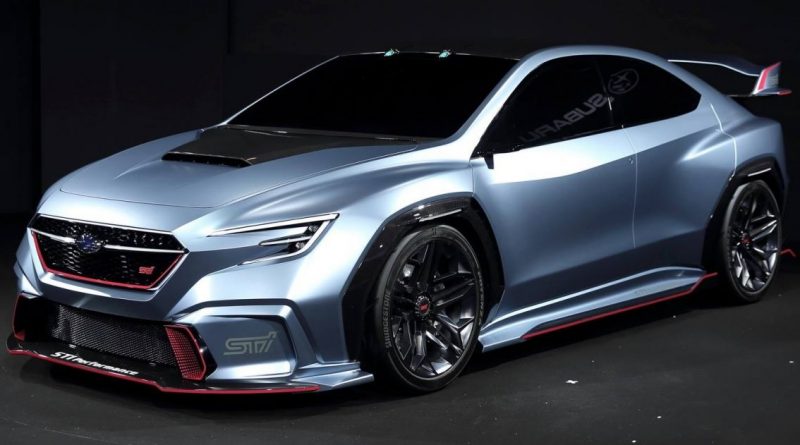 With the 2019 Subaru WRX STI EJ20 Final Edition out of the way, comes time for a worthy successor. According to a Forbes report, the Japanese automaker will be rolling out the next-generation flagship performance sedan in 2021, complete with a brand new 2.4 litre flat-four turbo, dubbed the FA24.

Output is said to be no less than 400 hp and a stonking 490 Nm of torque, which is significantly more than the EJ20’s 308 PS and 422 Nm mark. It’s also more potent than the South African Diamond Edition model that’s powered by the EJ25 2.5 litre turbocharged Boxer four-pot, making 348 hp and 464 Nm of torque.

The report cites a source which said the EJ25 engine will continue serving propulsion duties until the next-generation WRX series is introduced, that is until sometime in 2021. After that, the cleaner, more efficient FA24 will take its place.

The brand new engine has already been put to work, powering the new eight-seater Ascent SUV in the US. There, the 2.4 litre Boxer produces 260 hp at 5,600 rpm and 375 Nm from 2,000 to 4,800 rpm, with drive sent to all four wheels via a Lineartronic CVT with eight-speed manual mode function and paddle shifters.

For the new WRX STI, however, the FA24 will receive significant hardware upgrades to attain 400 hp. Sources say it will get reinforced crankshaft and pistons, optimised timing balance, revised valves and intake ports, higher boost pressure, and better braking performance, among others. Apparently, Subaru engineers benchmarked the FA24 against Mercedes-AMG’s world-famous M139 2.0 litre four-pot that powers cars like the A 45 and CLA 45, which makes a heady 421 hp and 500 Nm of torque.

In terms of styling, expect the new sedan to look similar to the Viziv Performance STI Concept. For pricing, reports suggest that the new WRX STI will be priced under US$50,000 (RM211k), but only time will tell. How do you like the sound of it so far? Let us know, below. 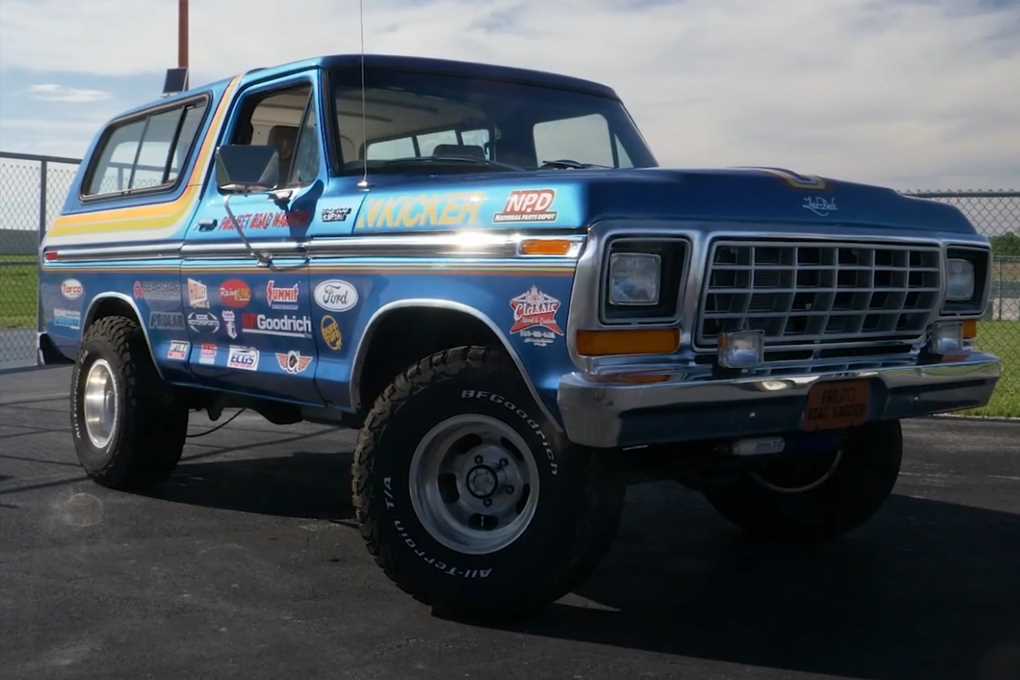 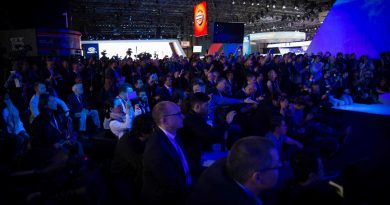 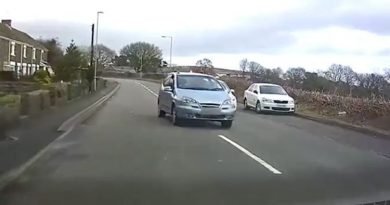