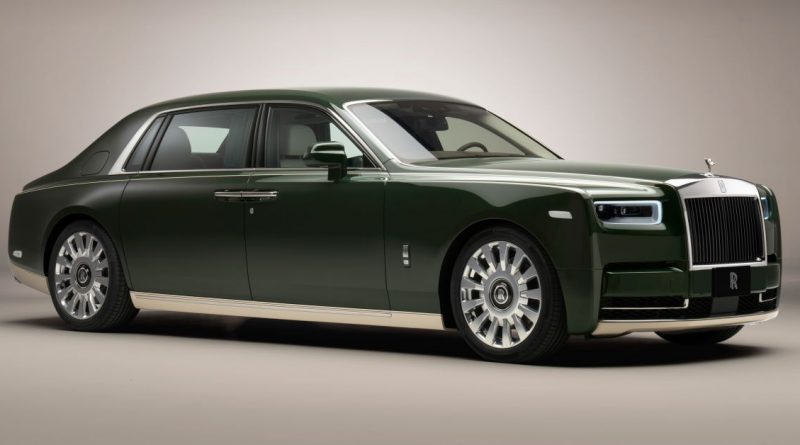 The exterior of the Phantom is given a two-tone finish – the bulk of it is painted in Oribe Green, a fully bespoke colour created exclusively for Maezawa. The deep green hue matches antique Japanese Oribe ware, something Maezawa passionately collects. Rolls-Royce has also made Oribe Green available for Maezawa-san’s private jet. The lower extremities of the Phantom is painted in a cream-white finish.

Hermès piping is also used for the headrest cushions and calf supports of the rear seats, while soft Seashell White accents and matching lambswool floor mats help lighten the ambiance, accentuating the sense of space.

That’s not all, though. The Rolls-Royce team also created bespoke wooden speaker frets, which are meticulously formed by perforating the Open Pore Royal Walnut veneer. This is then applied to the doors, both centre consoles and picnic table backs.

Also on is the Hermès ‘Toile H’ canvas on the door armrests, centre consoles and headliner. This is a first, even for Rolls-Royce. To commemorate the collaboration, the glove compartment lid is embossed with the signature Habillé par Hermès Paris.

Rolls-Royce Motor Cars CEO, Torsten Müller-Ötvös said: “This majestic and tasteful Rolls-Royce Phantom demonstrates what is possible when talented people from two of the world’s great houses work closely together alongside a far-sighted, inspirational client like Maezawa-san. It is a meeting of minds, expertise, visions and skill that represents the very best of our respective craftspeople and capabilities.”

Design and engineering director for Hermès Bespoke Division, Axel de Beaufort added: “We are really delighted to see this bespoke car come to life after a remarkable journey of creation and craftsmanship conducted hand in hand with both of our houses. It has been a real pleasure to work alongside the Rolls-Royce experts and to see how this car expresses all the values that Hermès cherishes every day.” 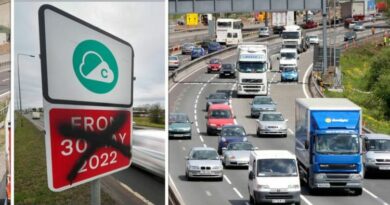 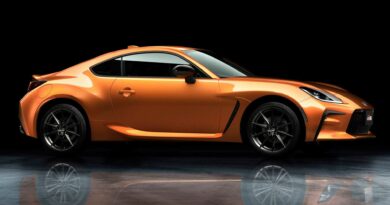 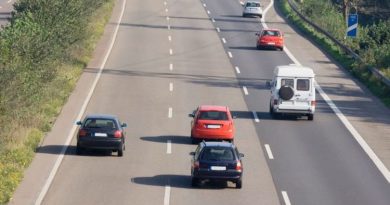