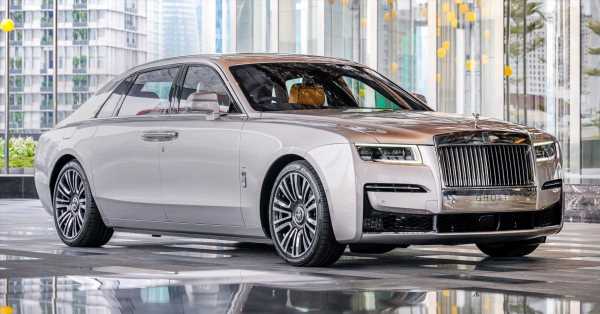 Rolls-Royce Motor Cars Kuala Lumpur has officially launched the second-generation Ghost, which first made its global debut last September. Redesigned from the ground up, the all-new luxury sedan is being offered in two versions, starting with the standard-wheelbase model that is priced from RM1.45 million.

Customers who require more legroom can opt for the extended-wheelbase model, which starts from RM1.65 million. These are base prices before taxes and any options that the customer has in mind, the latter of which are plentiful given the bespoke nature of each Rolls-Royce. Included in the sum is a four-year/unlimited-mileage warranty with the option for an additional two-, three- or five-year ownership packages.

Both wheelbase versions are powered by a 6.75 litre twin-turbo V12 petrol engine that serves up 571 PS (563 hp) and 850 Nm of torque. The mill is paired with a ZF eight-speed automatic transmission and all-wheel drive is standard, allowing for a zero to 100 km/h time of as low as 4.8 seconds.

With an evolutionary approach to the design, the new Ghost follows the brand’s “Post Opulence” philosophy that is both minimalist while remaining distinctively a Rolls-Royce. While it may look familiar at first glance, only the ubiquitous Spirit of Ecstasy and umbrellas in the doors are lifted from the previous model. Highlights of the purer design can be seen at the front, where the leading bonnet shutline is now further forward and is now in line with the illuminated Phanteon grille, allowing the Spirit of Ecstasy to sit in its own “lake” of metal.

Down the flanks, a single character line emphasises the vehicle’s length, joined by a lower “waft line” borrowed from boat design. On the mention of length, the standard-wheelbase model spans 5,545 mm, while the extended-wheelbase version is 170 mm longer at 5,715 mm, with the all of the additional bodywork dedicated to the rear passenger space. With the former, you get 5,545 mm of wheelbase, while the latter’s spans 5,715 mm.

The rectangular headlamps and near-square taillights accentuates the vehicle’s width, which has grown by 30 mm, with the front lighting setup featuring laser technology and C-shaped LED daytime running lights.

Underpinning the new Ghost is the brand’s Architecture of Luxury that is also used for the Cullinan SUV as well as the larger Phantom. The chassis delivers Rolls-Royce’s famed “magic carpet ride” thanks to a self-levelling air suspension system, which is further enhanced by its Planar Suspension System, where the front upper wishbones have their own dampers for an even more stable ride. Further aiding the cause is the Flagbearer function that uses a stereo camera system to scan the road ahead and prepares the air suspension to soak up any bumps. The also-aluminium body shell is hand-welded to the chassis at four corners to not only eliminate unsightly seams, but also to reduce weight, reduce noise intrusion and provide 40,000 Nm per degree of stiffness compared to steel items.

Of course, the Rolls-Royce experience is best enjoyed inside, and the new Ghost continues to deliver a serene cabin. The brand’s unique “Formula for Serenity” sees more than 100 kg of acoustic insulation applied in the doors, roof, between the double-glazed windows, inside the tyres and within nearly all of the architecture itself.

This dedication to acoustics is at such an extreme level that engineers had to implement a soft undertone to ensure sound deprivation doesn’t disorient occupants. To do so, several components had to be tuned to that they share a common resonant frequency, including the damped seat frames, while some ports have been added under the boot floor to allow disruptive frequencies to escape.

For actual delivery of sound, the Ghost features an 18-channel, 18-speaker, 1,300-watt audiophile grade sound system, with exciter speakers in the Starlight Headliner, which now displays a shooting star effect, that acts like a large speaker.

The techniques used for the headliner are also applied on the new illuminated Ghost fascia on the dashboard, which has more than 90,000 laser-etched dots across the surface and has the same shooting star effect.

As you would expect, only the finest leathers, woods and metals are applied to the cabin, all customisable to suit the preference of affluent customers. There’s even a champagne fridge provided between the rear seats, which has two settings – six degrees centigrade for non-vintage champagnes, and 11 degrees for vintage ones. Elsewhere, the Ghost continues to utilise a version of BMW’s iDrive system with twin instrument and infotainment screens. It features all the latest technologies, including a WiFi hotspot, a 360-degree camera system, a 7×3 head-up display and parking assist.

Given that the new Ghost was born in the current global situation, air quality is of utmost importance, hence the new new Micro-Environment Purification System (MEPS). This feature detects if airborne contaminants are reaching an excessive amount and automatically switches on recirculation mode, directing all air through a nanofleece filter that removes nearly all ultra-fine particles in under two minutes. 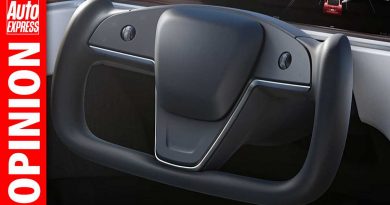 'Other brands should be a bit more Tesla’ 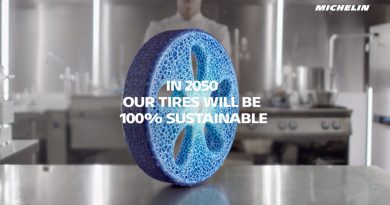 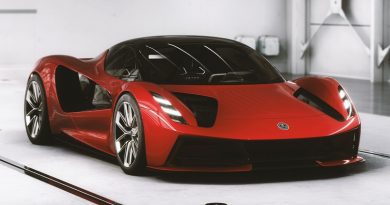