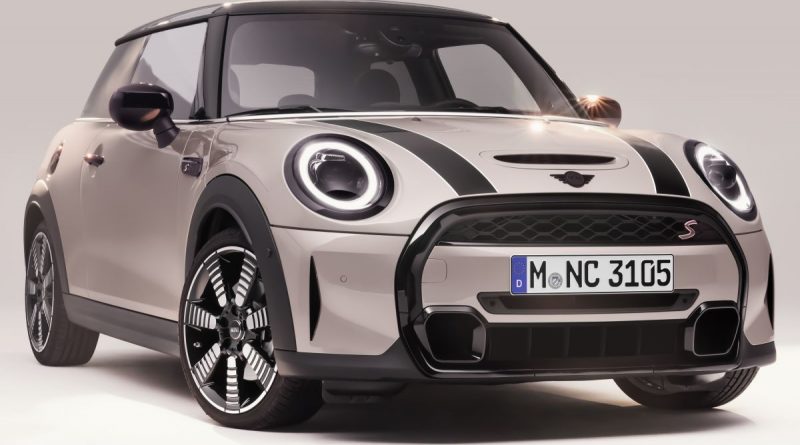 Wait, didn’t the MINI Hatch and Convertible already receive a facelift in 2018? Yes, but evidently, the current generation is going to stick around a little longer, so the core models are getting their second nip and tuck to tide us over. This time, the changes go far further than just new head- and taillights.

In fact, those lamps are the only items that have not been changed, although even the headlights now feature darkened internals and LED technology as standard. The rest of the car has seen a substantial redesign, with the trademark grille now taking up the entire front fascia.

Within the grille, the centre section is now painted in body colour and features a slim air intake. The chrome detailing has also been minimised, consisting of a smaller second grille outline for the One and Cooper models and just a single strip on the Cooper S. Vertical air inlets at the corners of the bumper take the place of the old fog lights, their functionality replaced by the “bad weather light” on the optional adaptive headlights.

Along the side, the “side scuttle” appliqués have been redesigned and come with LED indicators, while the Cooper SE‘s boxier side mirrors have now been rolled out across the entire lineup. The grille outline is repeated in the design of the new rear bumper, again with a body-coloured strip; the corners are also more angular, presumably to aid aerodynamics. New looks aside, the Hatch and Convertible are also available with three colours – Rooftop Grey, Island Blue and Zesty Yellow, the latter being initially exclusive to the soft-top. There are also new 18-inch Pulse Spoke alloy wheels with a concentric design, plus a gloss black finish for the existing 17-inch Tentacle Spoke items. Other options have been lifted from various special editions, including the Scissor Spoke from the Sidewalk, the Pedal Spoke from the 60 Years Edition and the Circuit Spoke from the John Cooper Works Clubman.

Another new option is the Multitone Roof, said to be a world first – a gradated finish from San Marino Blue through Pearly Aqua to Jet Black. It’s created using a new Spray Tech wet-on-wet paint process, which causes slight variations in the pattern due to changing environmental conditions, making each one unique.

The restyling continues inside with new air vents that sport a rounded rectangular shape for the centre outlets. The signature chrome highlights have also been dialled back, while the decorative dashboard trim now spans the entire width of the car and is available in new Silver Chequered and MINI Yours Aluminium options. The dash is also now automatically colour matched to the seats. Speaking of which, the upholstery options include a new Light Chequered fabric and faux Black Pearl leather combination. The ambient lighting has been extended into the dashboard and doors and includes a new laser-etched design for the illuminated centre ring. The system’s 12 colours are divided equally between the new Lounge and Sport display modes, which are also linked to the Mid, Green and Sport drive modes.

Also new is the steering wheel, incorporating flat buttons and an optional Nappa leather wrap, along with a heated function for the first time. There’s also a revised infotainment interface with colour backgrounds and live information on the home screen. All models now come as standard with the largest 8.8-inch touchscreen, with a five-inch digital instrument display – also lifted from the Cooper SE – available as an option.

Safety-wise, the Hatch and Convertible are now available with lane departure warning as part of the optional Driver Assistance Package. The new Driving Assistance Package Plus throws in the previously separate adaptive cruise control, which receives a stop and go function on models fitted with an automatic gearbox. The 2018 facelift introduced a range of new engines, all of which have been carried over here. They include a B38 1.5 litre turbocharged three-cylinder that produces 75 PS in the One First, 102 PS in the One and 136 PS in the Cooper, as well as a 2.0 litre turbo four-pot making 178 PS in the Cooper S and 231 PS in the John Cooper Works. All models comply with Euro 6d emissions standards, with diesels having been discontinued.

Customers can choose between six-speed manual and seven-speed dual-clutch transmissions, with the JCW models being offered exclusively with an eight-speed automatic. The Cooper SE continues to be offered, powered by the same 184 PS electric motor and the same 32.6 kWh lithium-ion battery that delivers a claimed range of between 203 and 234 km on the WLTP cycle.

Under the skin, the Hatch and Convertible benefit from a revised adaptive suspension option, now with continuous frequency-selective damping to improve ride comfort and handling. This utilises an additional valve on the traction side to smooth out sudden pressure peaks, reducing the damping force by up to 50%. The Cooper SE’s electronic parking brake is also now fitted to the rest of the lineup when combined with an automatic gearbox, the Driver Assistance Package and wheel sizes of at least 17 inches. 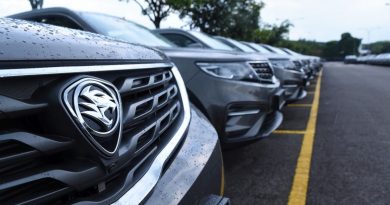 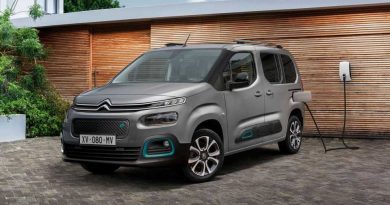 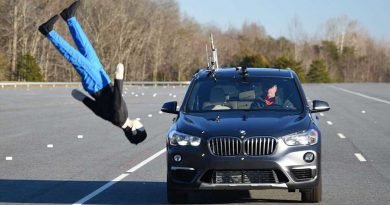 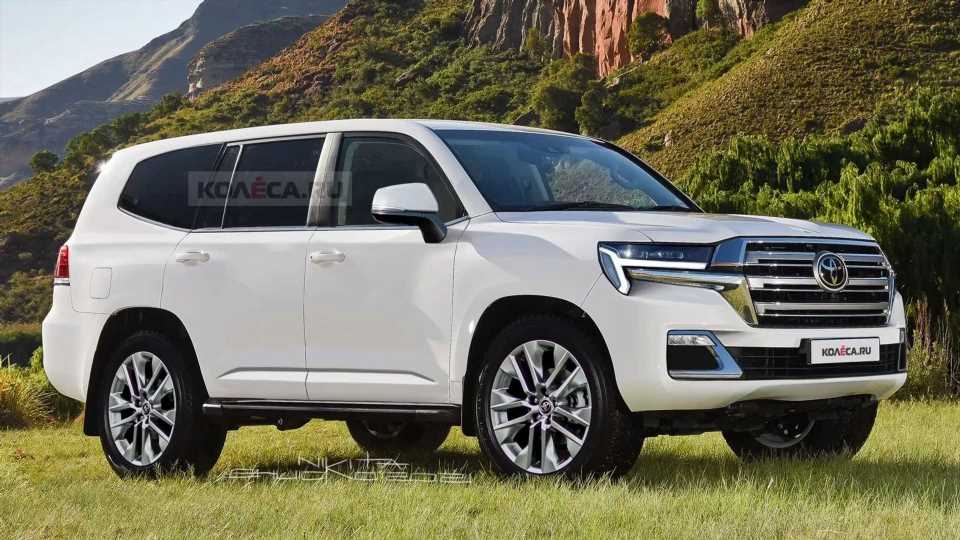 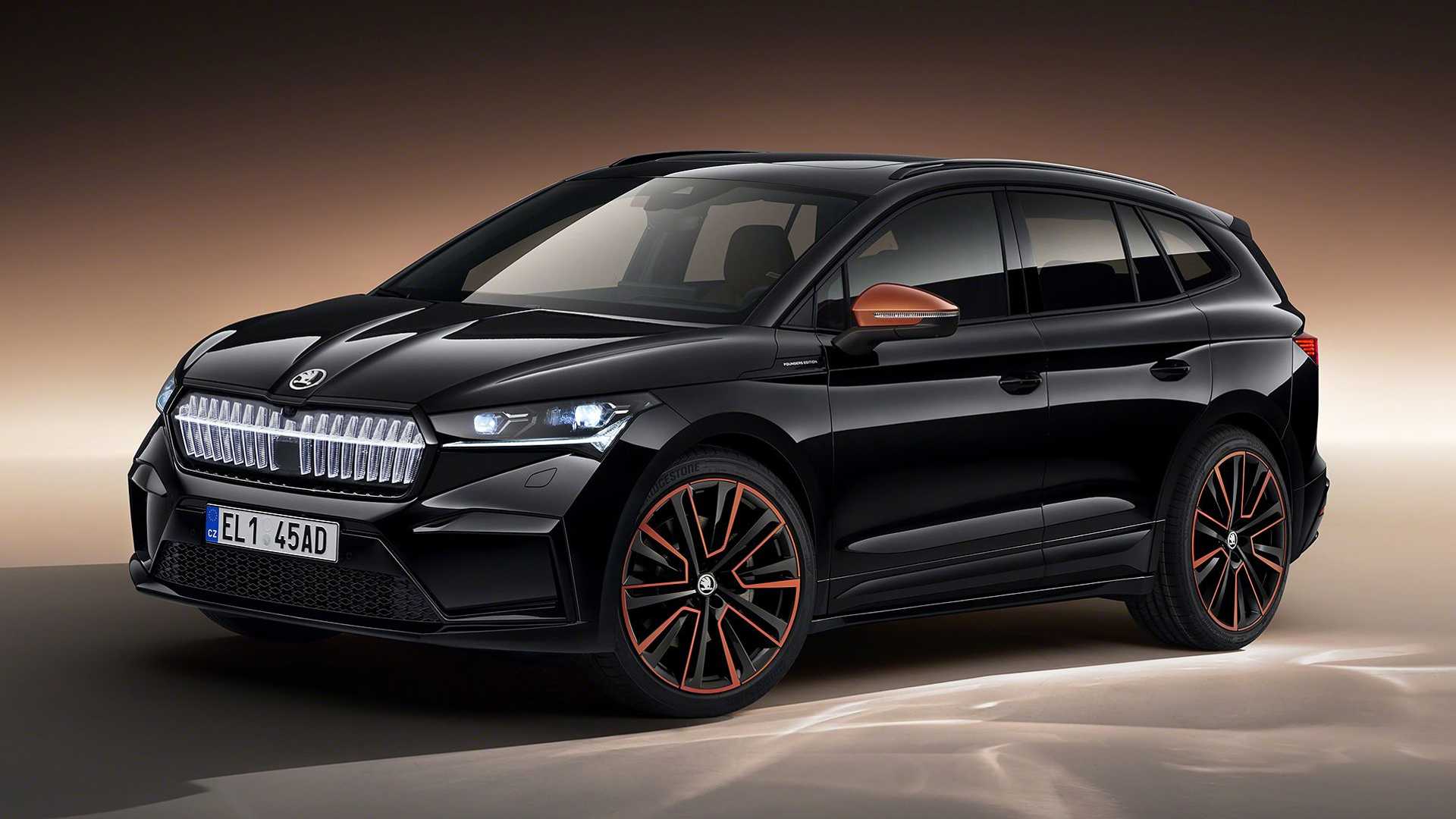 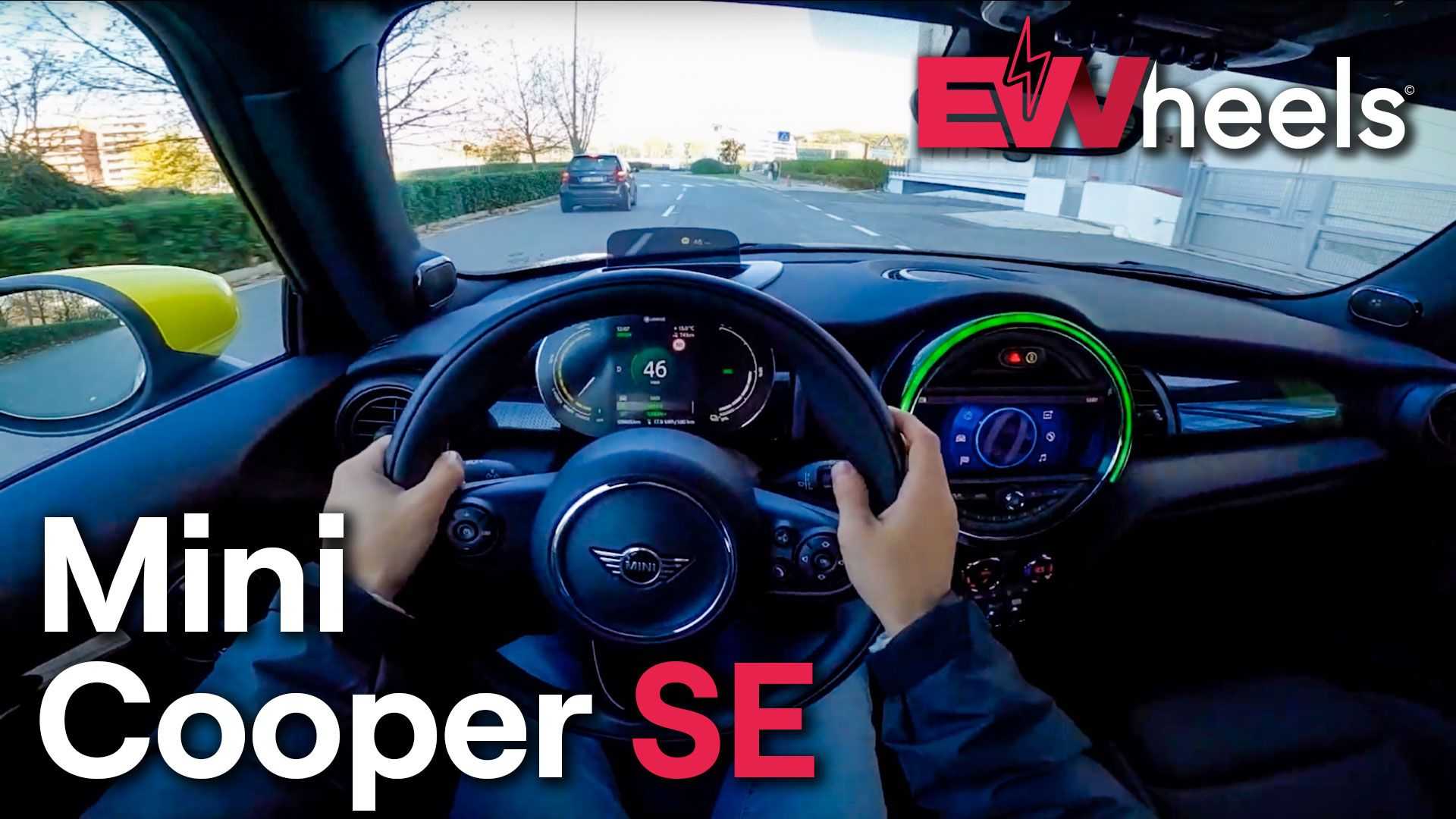 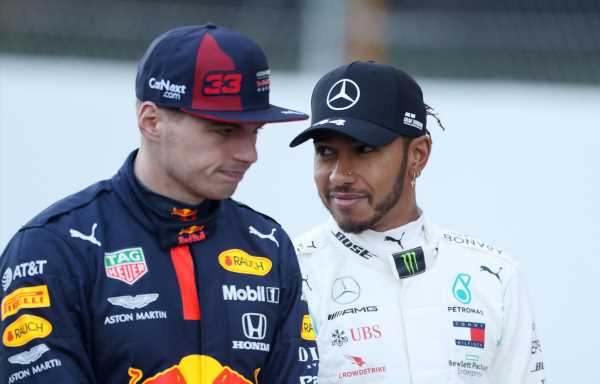 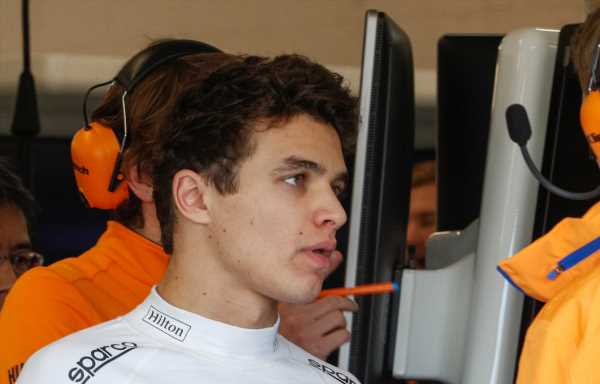 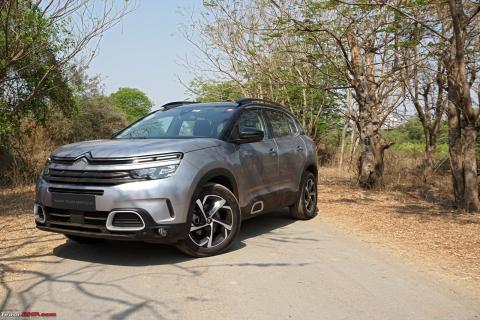 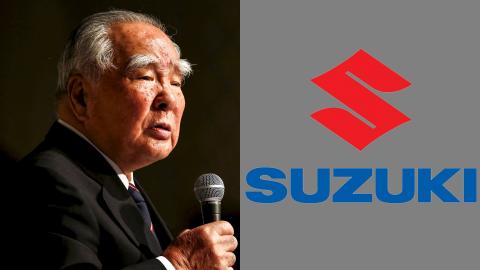 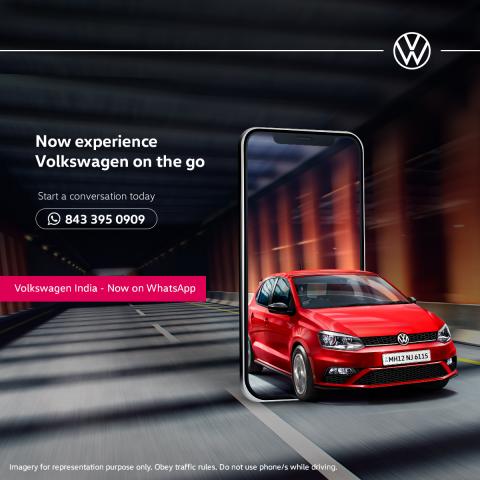