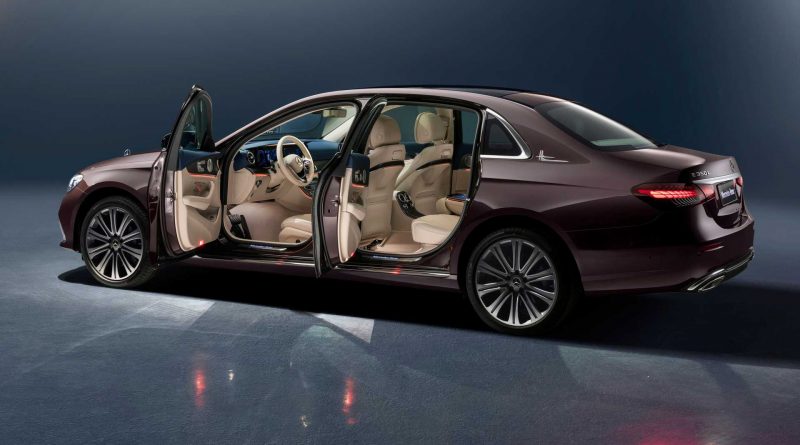 The stretched E is built and sold in China.

Those who want a fancier Mercedes E-Class but can’t make the financial effort to buy the S-Class usually opt for the CLS. The situation is a bit different in China where the E-Class is built and sold locally exclusively with a long wheelbase you can’t have outside of the People’s Republic. The facelifted version debuted this week at the Beijing Auto Show with the same array of tweaks as the international model. 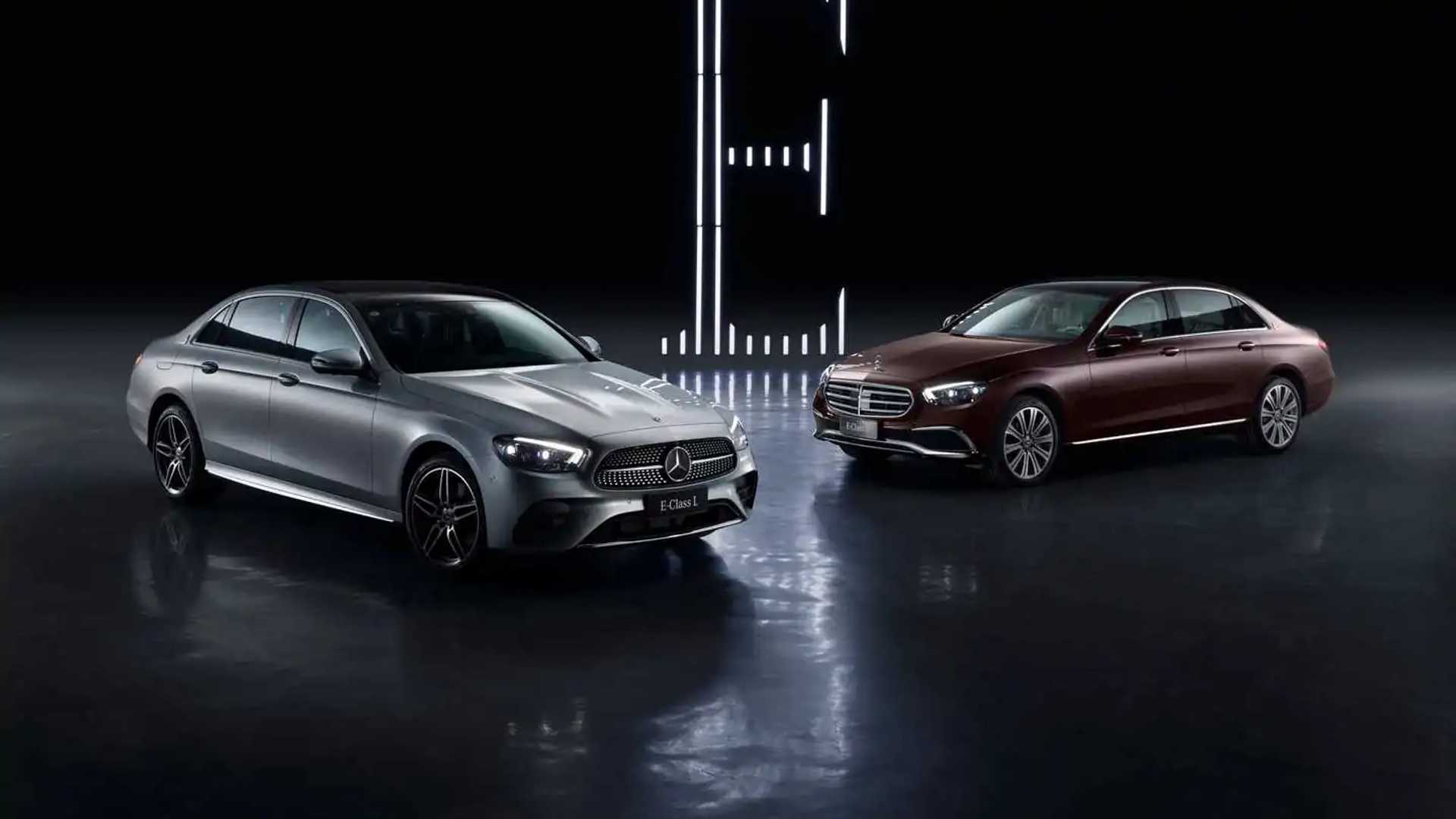 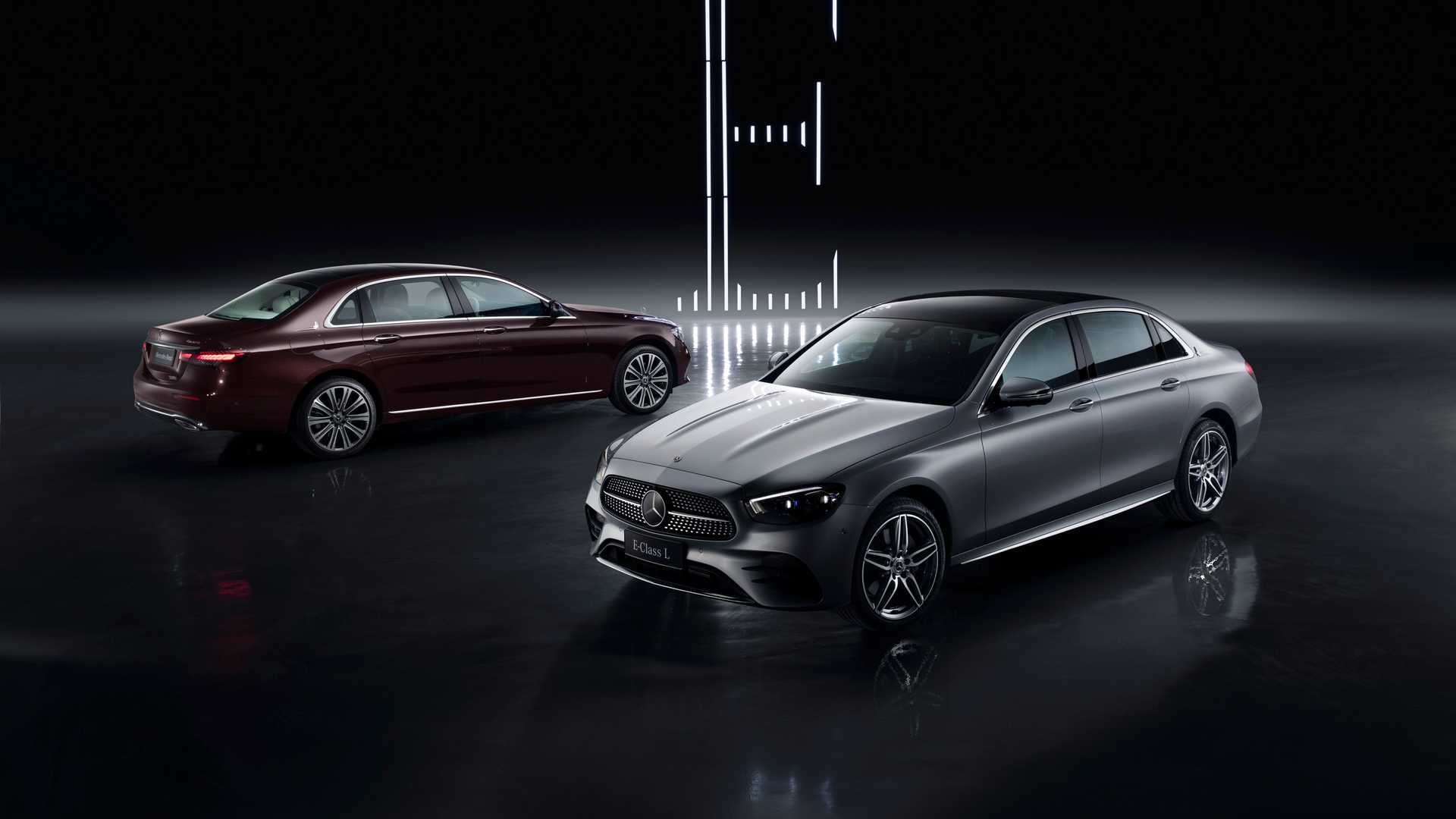 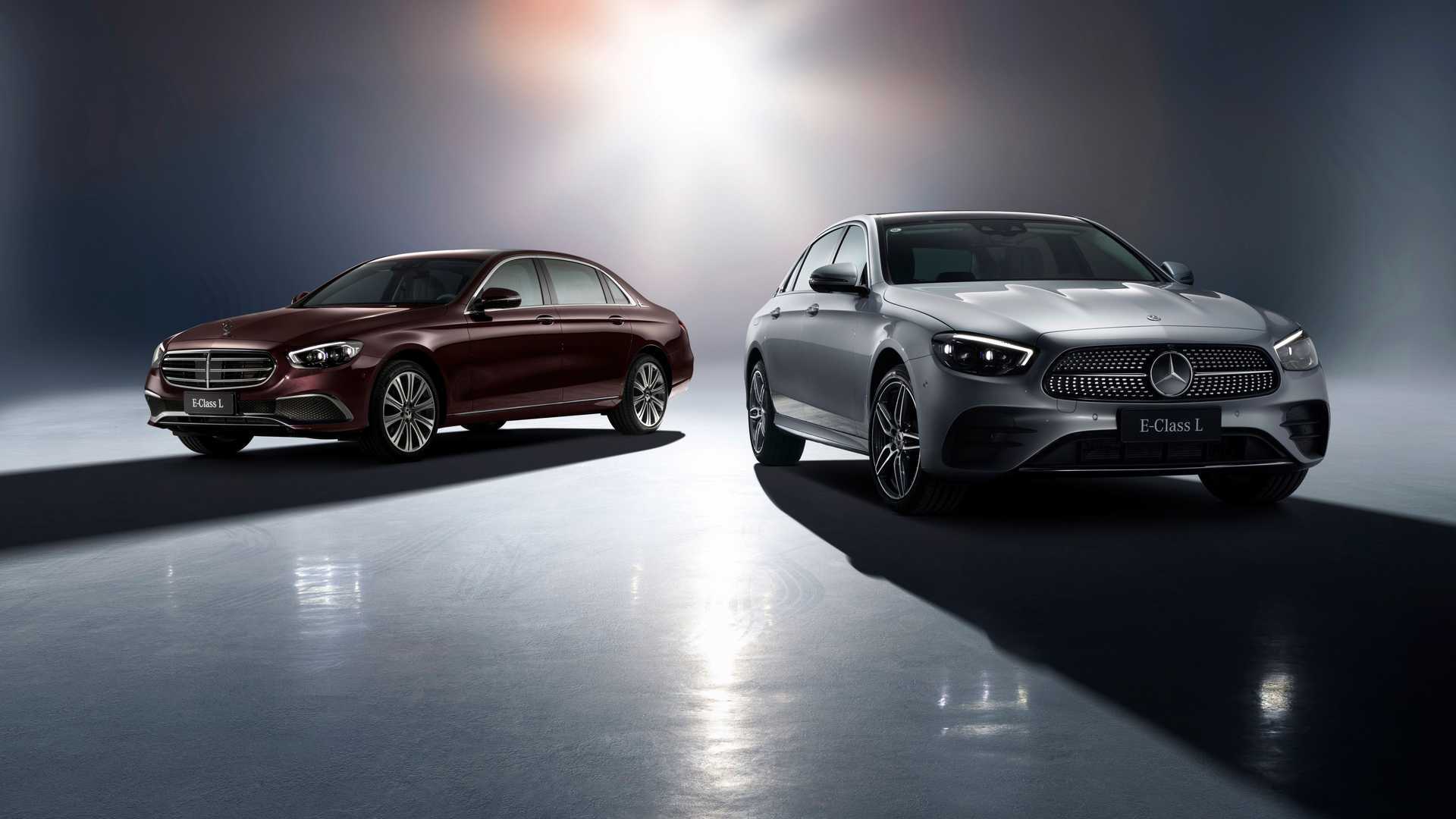 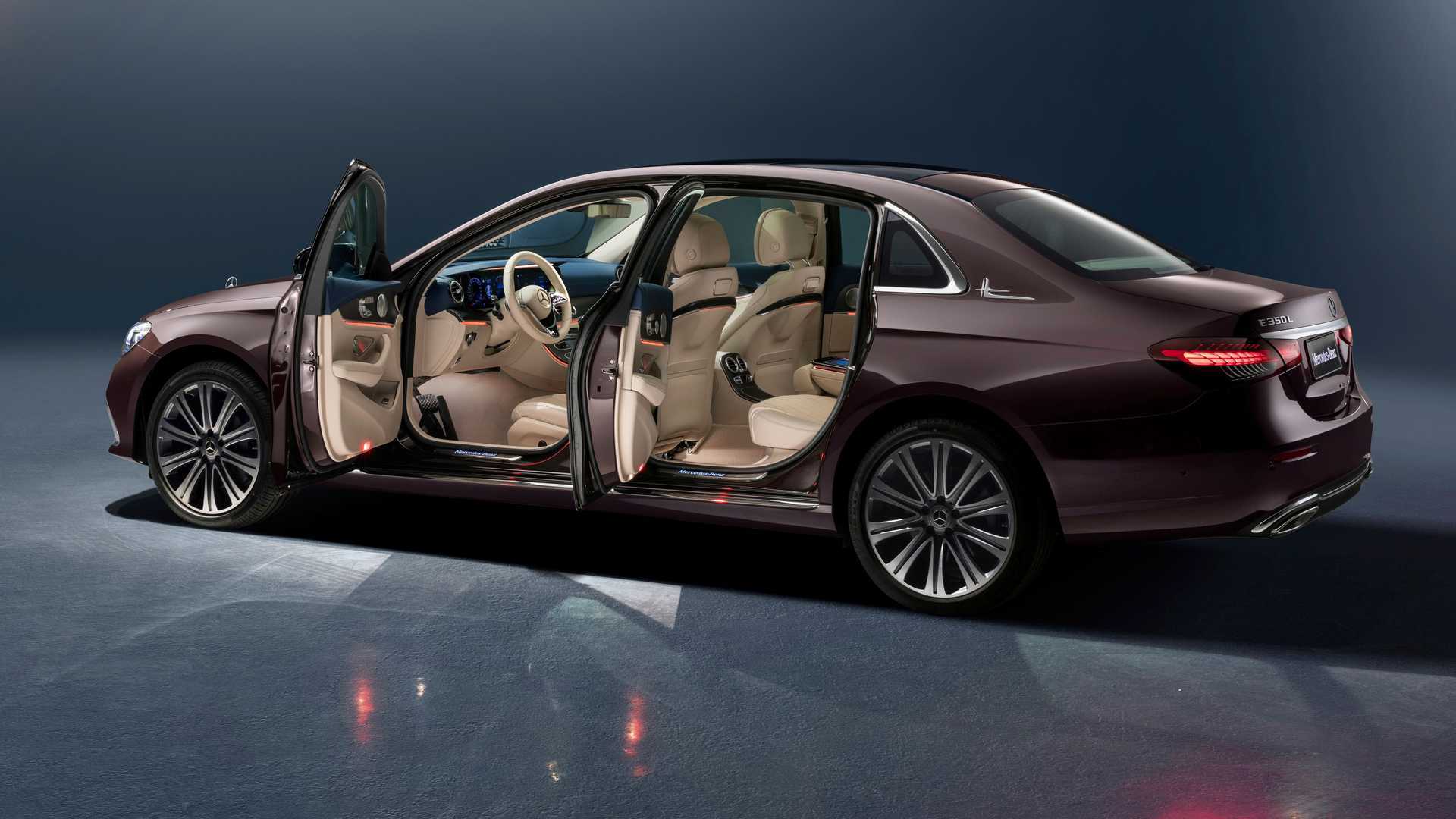 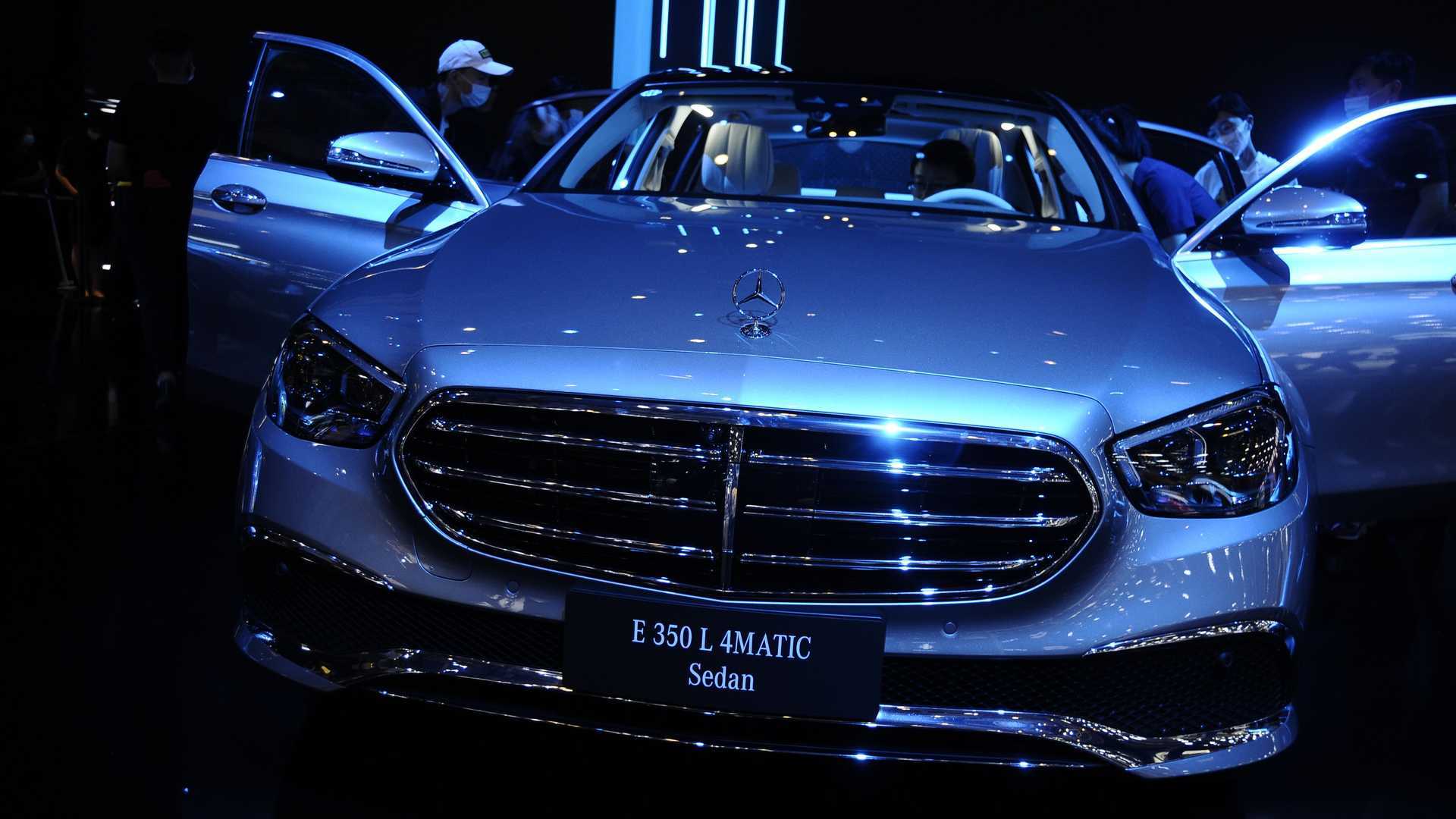 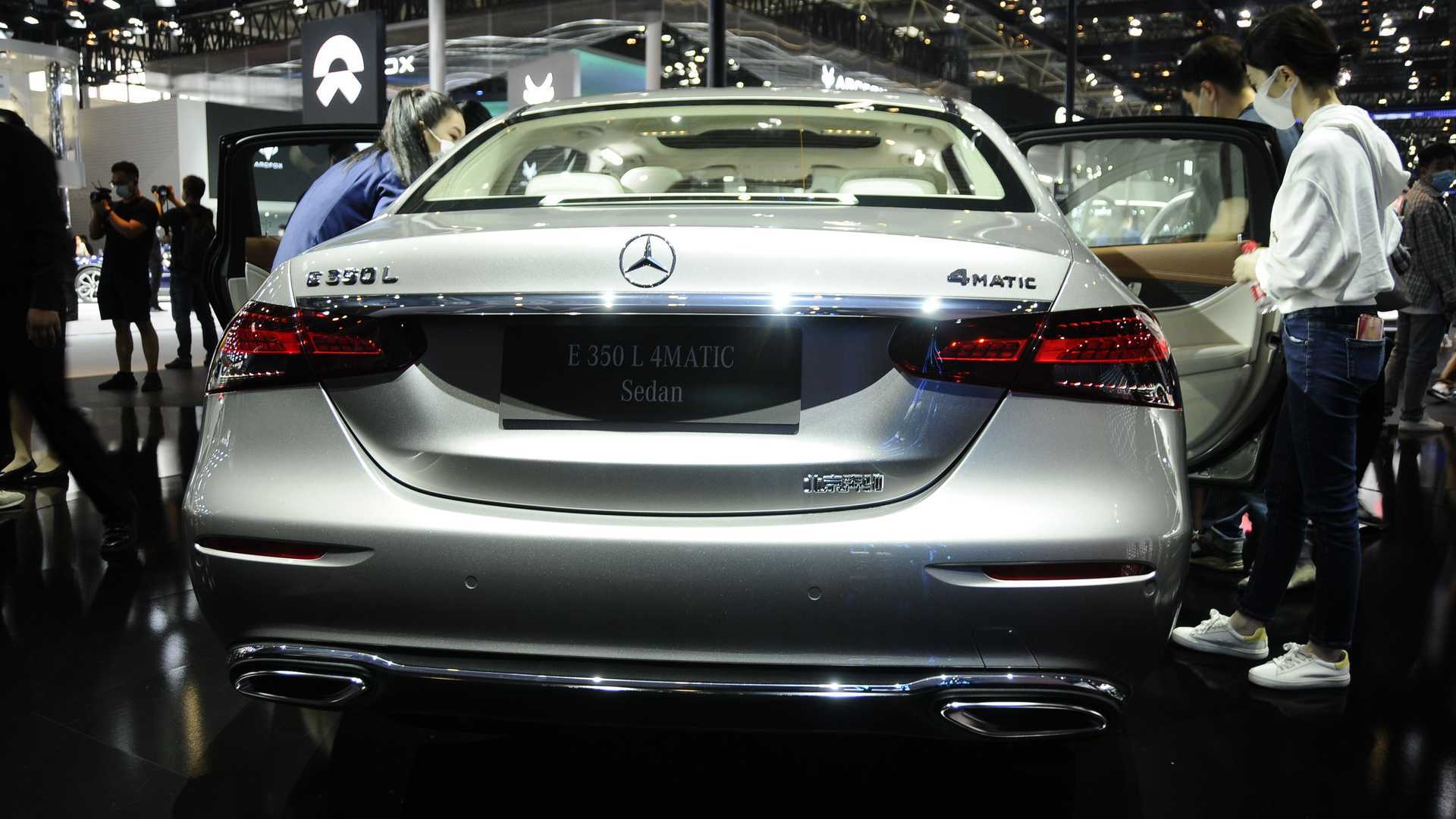 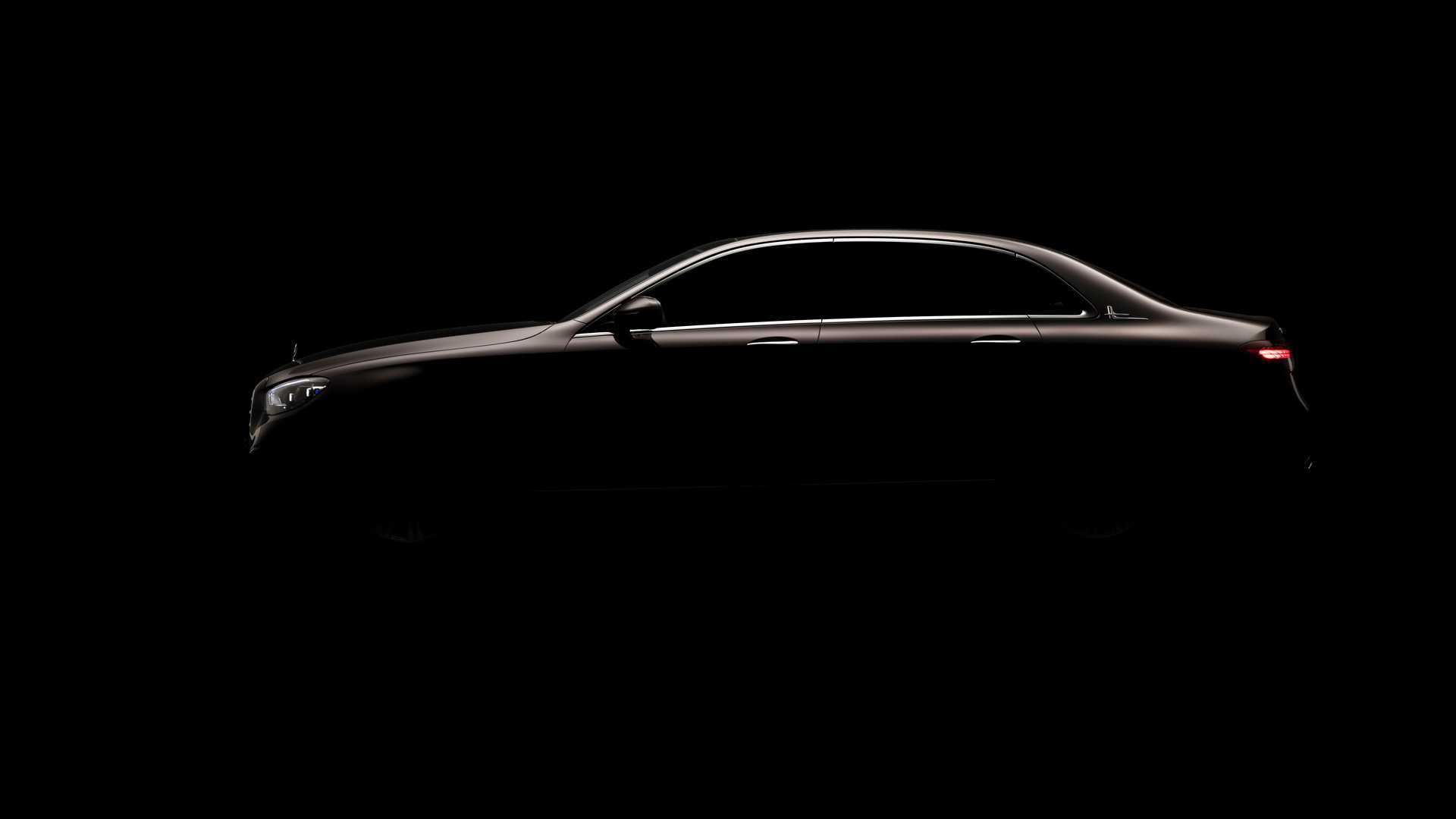 It’s billed as being a fully fledged five-seater car with increased comfort for the person stuck in the middle. The CN-spec E-Class L also boasts a new center console with a built-in touchscreen and a pair of USB ports. As it’s the case with the global E-Class, the Chinese version switches to the MBUX infotainment system and gets the company’s latest Multibeam LED headlights and LED taillights.

The stretched E-Class is not the only premiere at the Beijing Motor Show as Mercedes also brought the locally manufactured V-Class along with the AMG GLA 35 and GLB 35 duo. The S-Class (W223) is also celebrating its auto show debut in China’s capital as the brand’s revamped flagship vehicle.

It’s worth mentioning the elongated E-Class is sold alongside a similar configuration of the C-Class with the wheelbase stretched for improved legroom. Mercedes has expanded the LWB treatment beyond sedans, launching a GLC L towards the end of 2018 in China where it’s also selling an A-Class L, complete with an AMG 35 derivative. 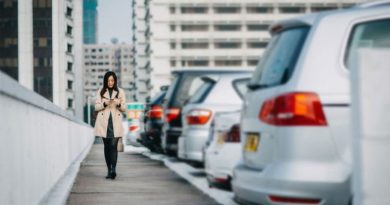 Car parking: Drivers will never lose their cars again with this simple device 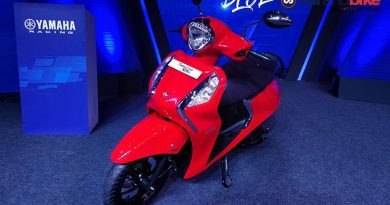 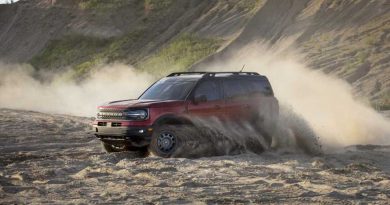