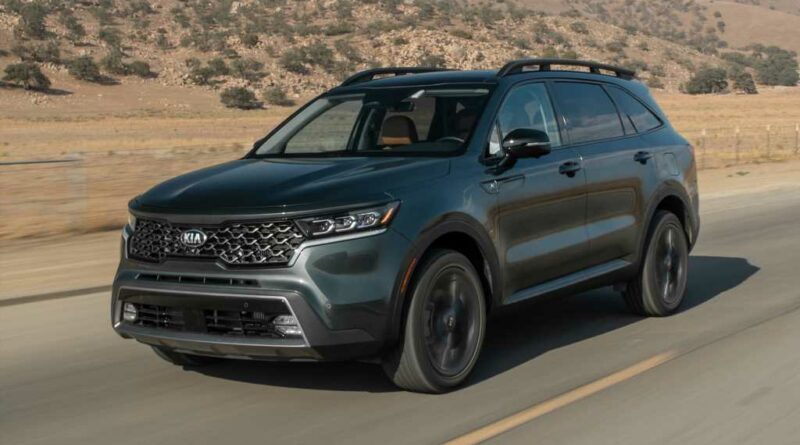 The Kia Sorento’s addition to the finalist roster was an unexpected twist. As we bickered over whether to bring another variant of a different finalist or something else entirely, the suggestion for Sorento popped up—and no judge dissented. Turns out it was a worthy playoff inclusion.

The Sorento scored early points against our advancement in design criterion. Senior features editor Jonny Lieberman referenced a photo of the outgoing Sorento, dumbfounded it could be related to the new model. That nondescript legume has transformed into something distinctive and stylish.

The third row sets the Sorento apart, positioning it as an in-betweener—larger than most midsizers but smaller than dedicated three-rows. Our judges found little compromise in this packaging. Detroit editor Alisa Priddle thought its use case was clear, saying the Sorento is “easy to recommend to midsize SUV shoppers who want the bonus prize of being able to carry two extra passengers. The back seats don’t limit the roomy cargo space when the Sorento is set up as a two-row.”

Buyer’s guide director Zach Gale called the second row’s folding operation “simple and smart: A button on the seat base moves the seat down and forward, with another button on the seat back so rear passengers can let themselves out.” Editors Miguel Cortina and Duncan Brady, both slightly taller than 6 feet tall, found the third row’s knees-up seating position unergonomic but said it’d work for short trips. Ingress and egress are aided by rear doors longer than the fronts.

We brought only the range-topping Sorento X-Line, powered by a 281-hp 2.5-liter turbocharged I-4, out of the proving ground for real-world evaluation. Director of editorial operations Mike Floyd was among the judges pleased by its sporty dynamics, calling it “the feel-good hit of the competition.” Priddle enjoyed its “light and lithe” handling. Technical director Frank Markus quipped he could “describe the road texture with a blindfold on just by feeling the steering wheel.” We suggest keeping both eyes unobstructed, but the Sorento’s driver aids earned our confidence to handle momentary lapses of focus.

We determine an SUV of the Year winner based on a vehicle’s entire range. Although the Sorento Hybrid offers the same smart packaging as any other variant, we appreciated its lackluster powertrain only for its improved fuel economy. And while we’re yet to drive a Sorento with the base 2.5-liter naturally aspirated I-4, the way that engine performs in the smaller Hyundai Tucson makes us think it would leave an unfavorable impression.

Thus, in the context of our 2022 SUV of the Year field, Kia couldn’t repeat the overall winning feat its Telluride did in 2020. Still, the redesigned Sorento rightfully earned its place as a finalist, and its value equation contributed to that. For more Sorento updates, follow our ongoing coverage of the 2021 Sorento SX we’re enjoying in our long-term test fleet. 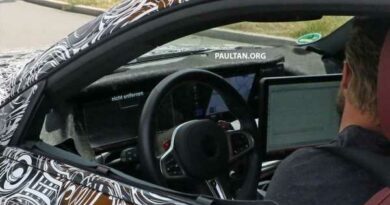 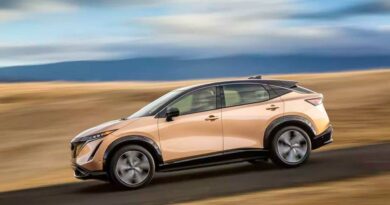 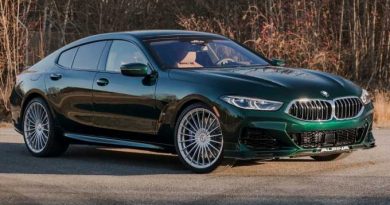