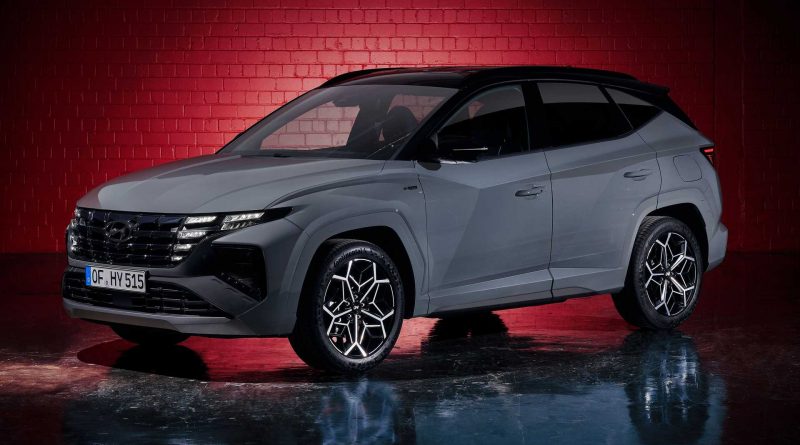 You won’t be able to get this paint on a lesser trim level.

After hatchbacks and sedans, Hyundai added the first SUV to the N Line family in September 2020 with the launch of the Kona N Line. Fast forward to January 2021, the portfolio is growing with the unveiling of a Tucson N Line. Since this isn’t a full-fat N model, it is understandable why it doesn’t have more punch as the models carrying the N Line badge are mostly about visual upgrades.

That said, Hyundai does make a big deal out of the electronically controlled suspension as it has been fine-tuned specifically for the N Line. The engineers have tweaked the ECS for better damping of vibrations and to enable “more agility,” whatever that means. In the new range-topping Tucson, the suspension reacts quicker to the driver’s input as well as to the body movements. 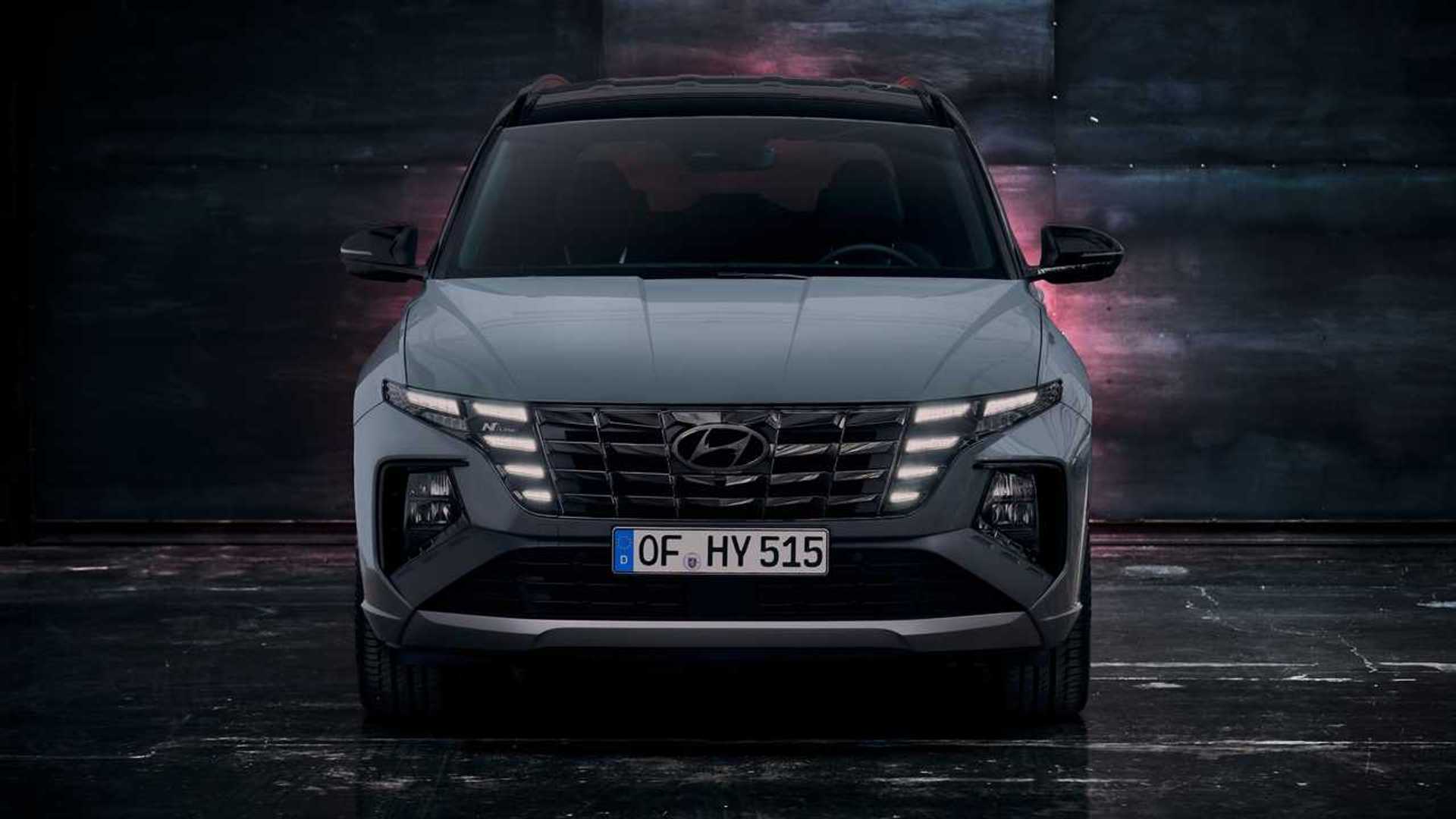 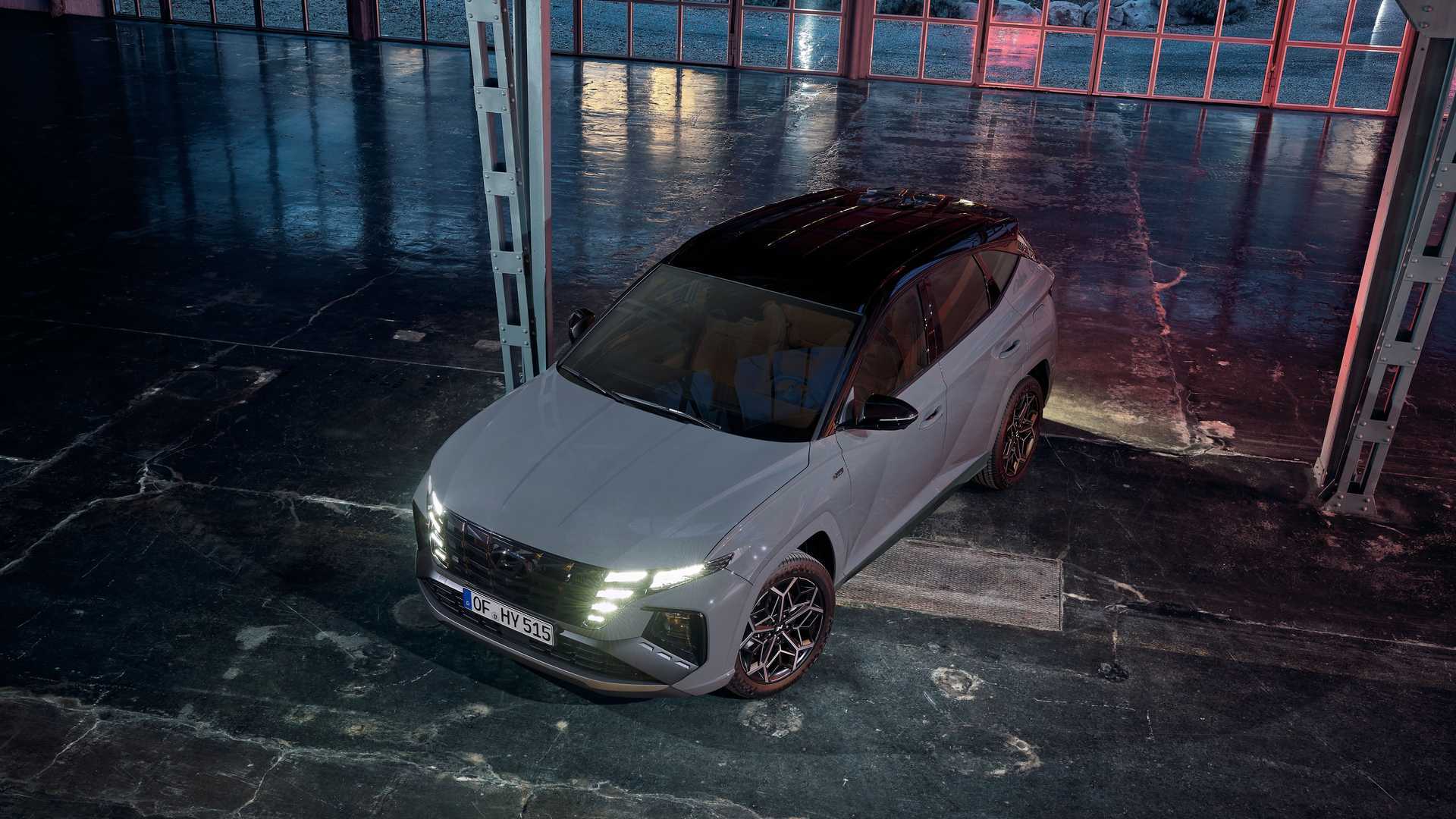 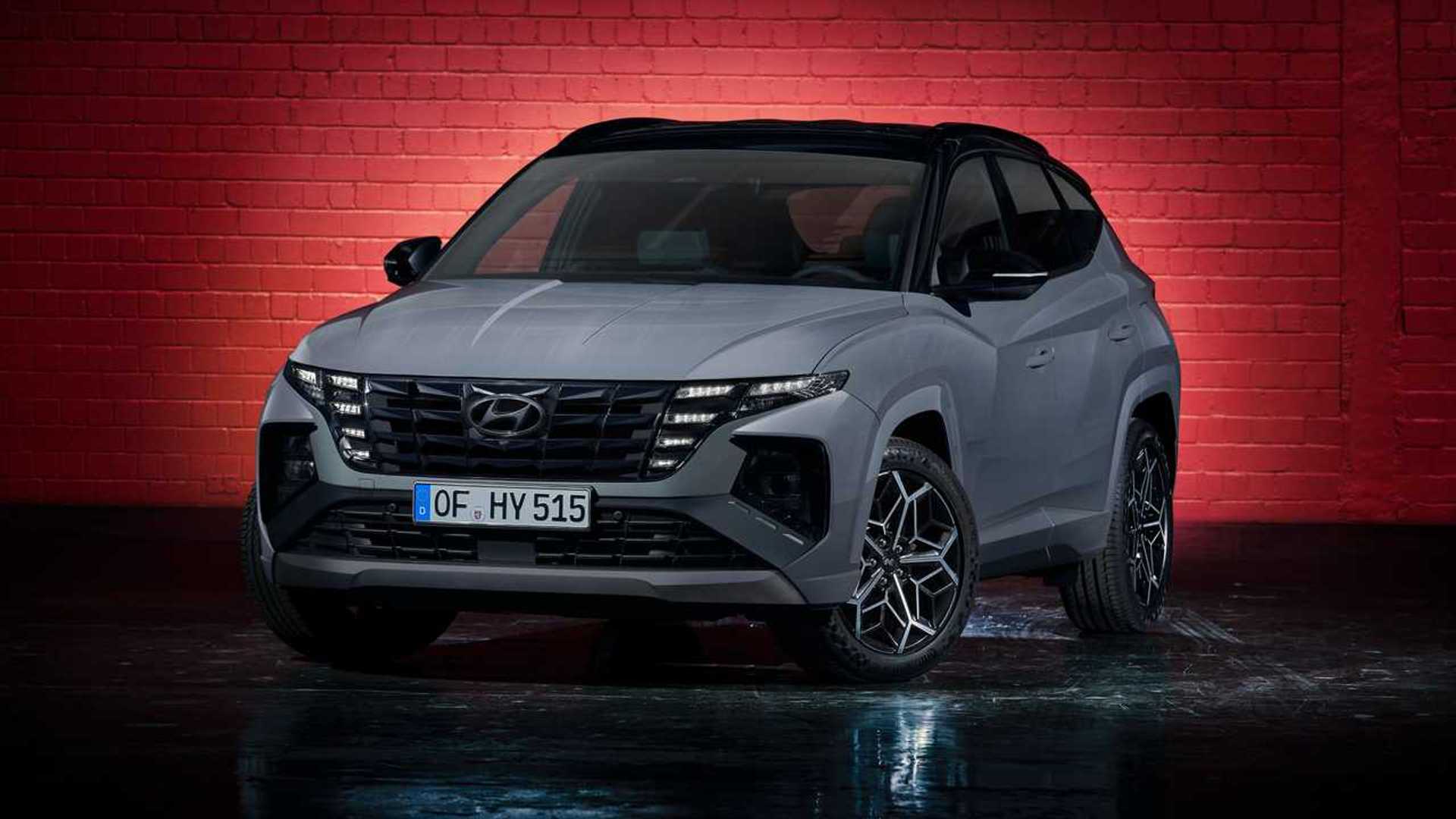 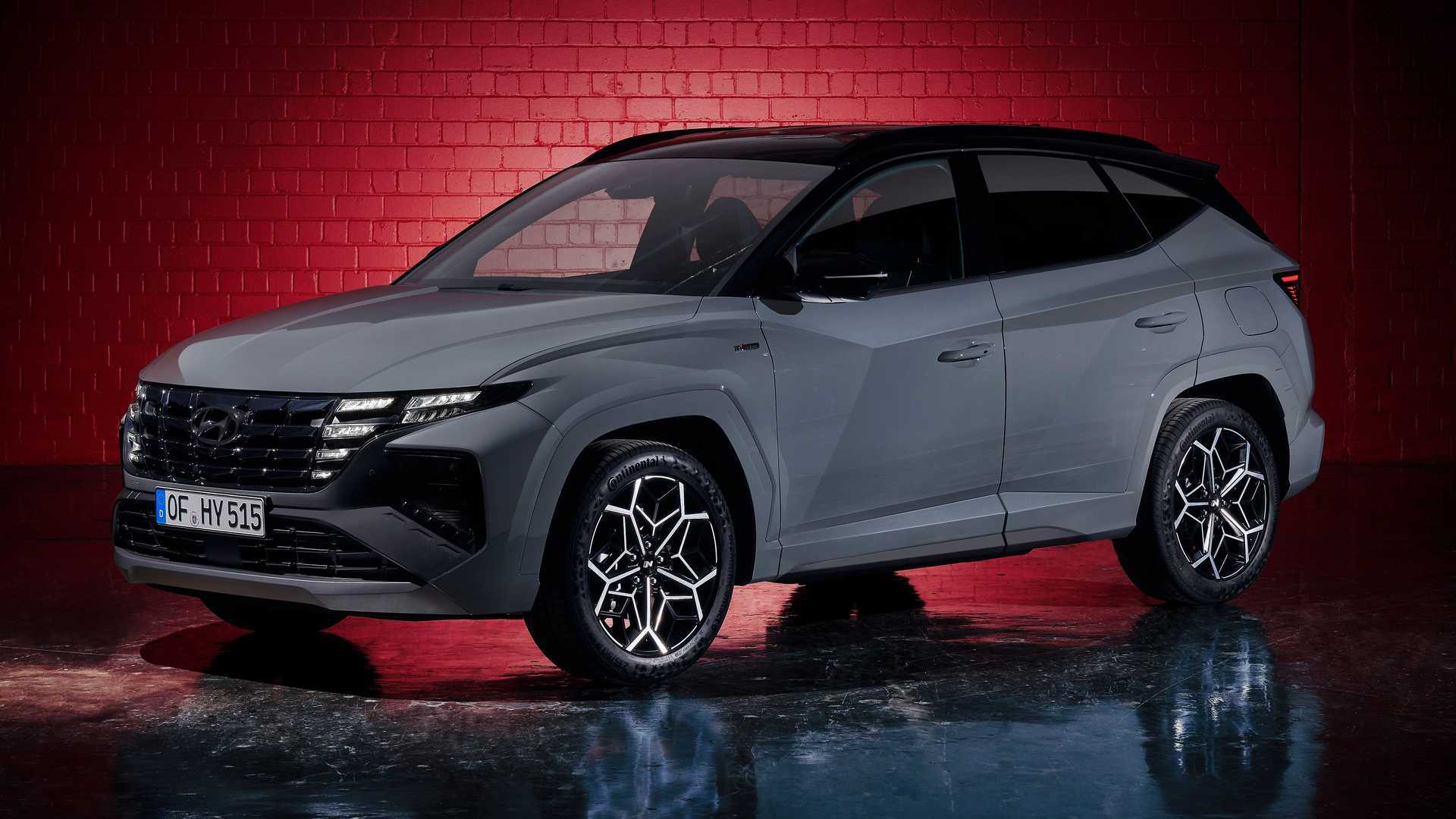 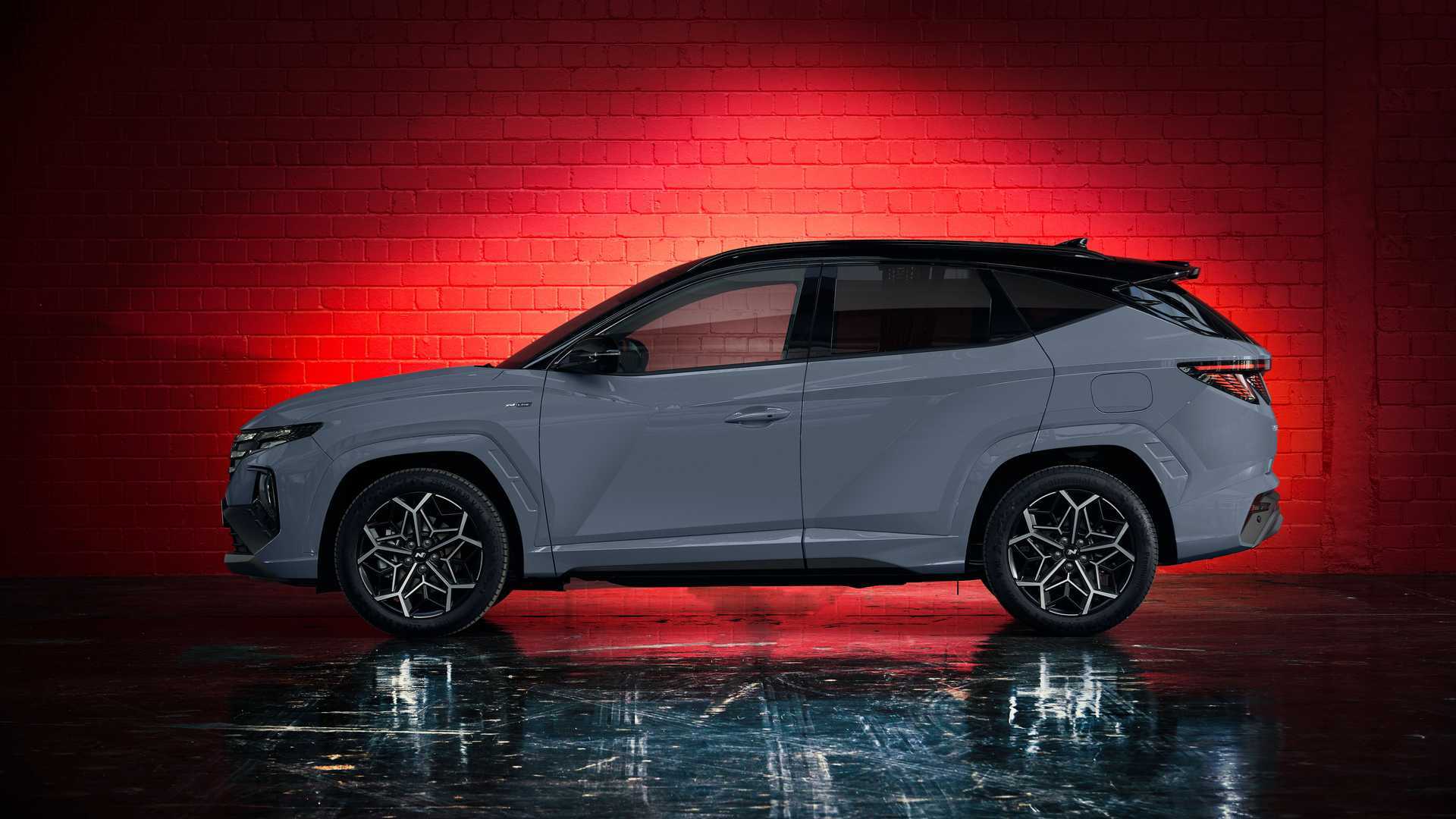 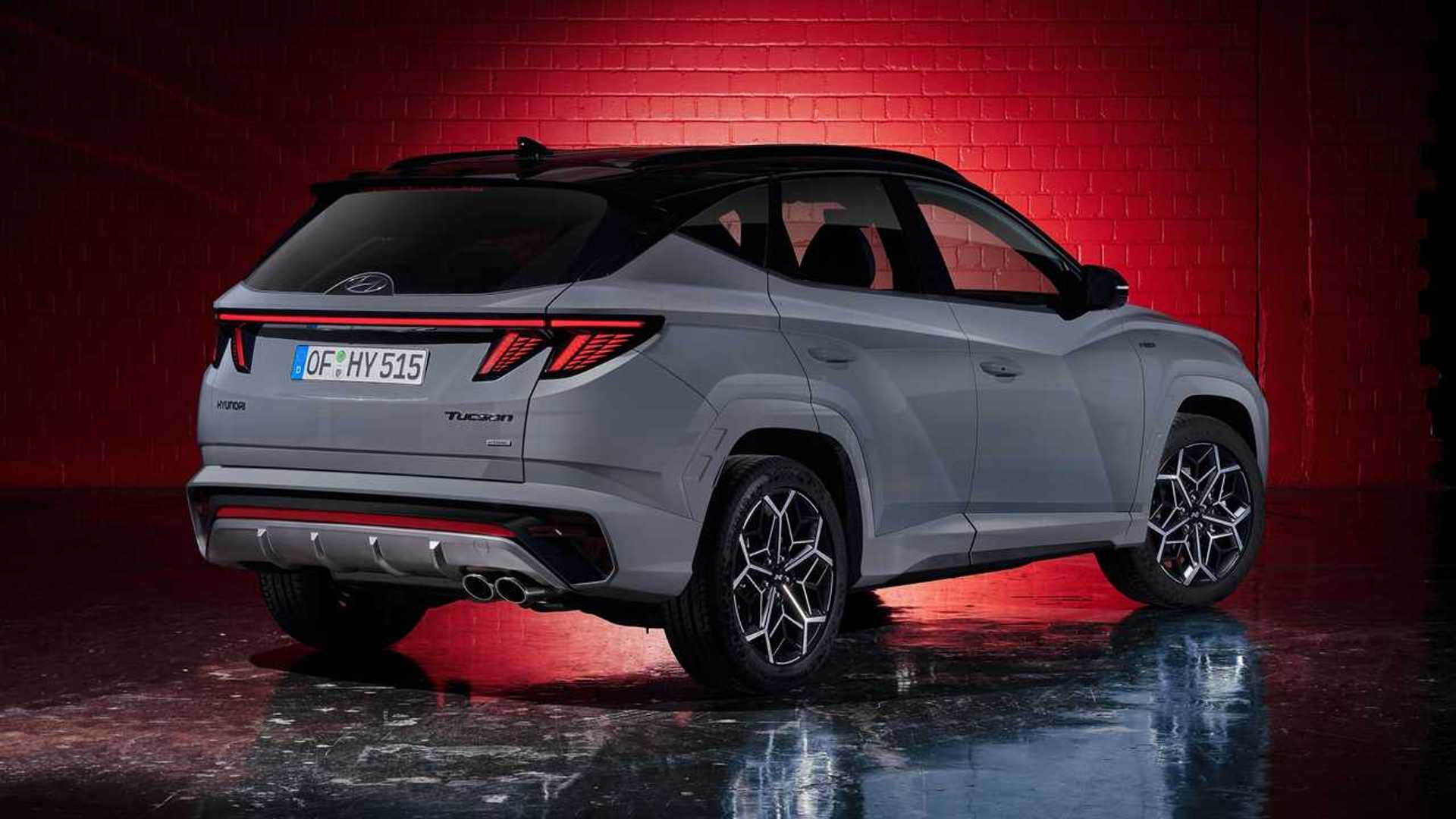 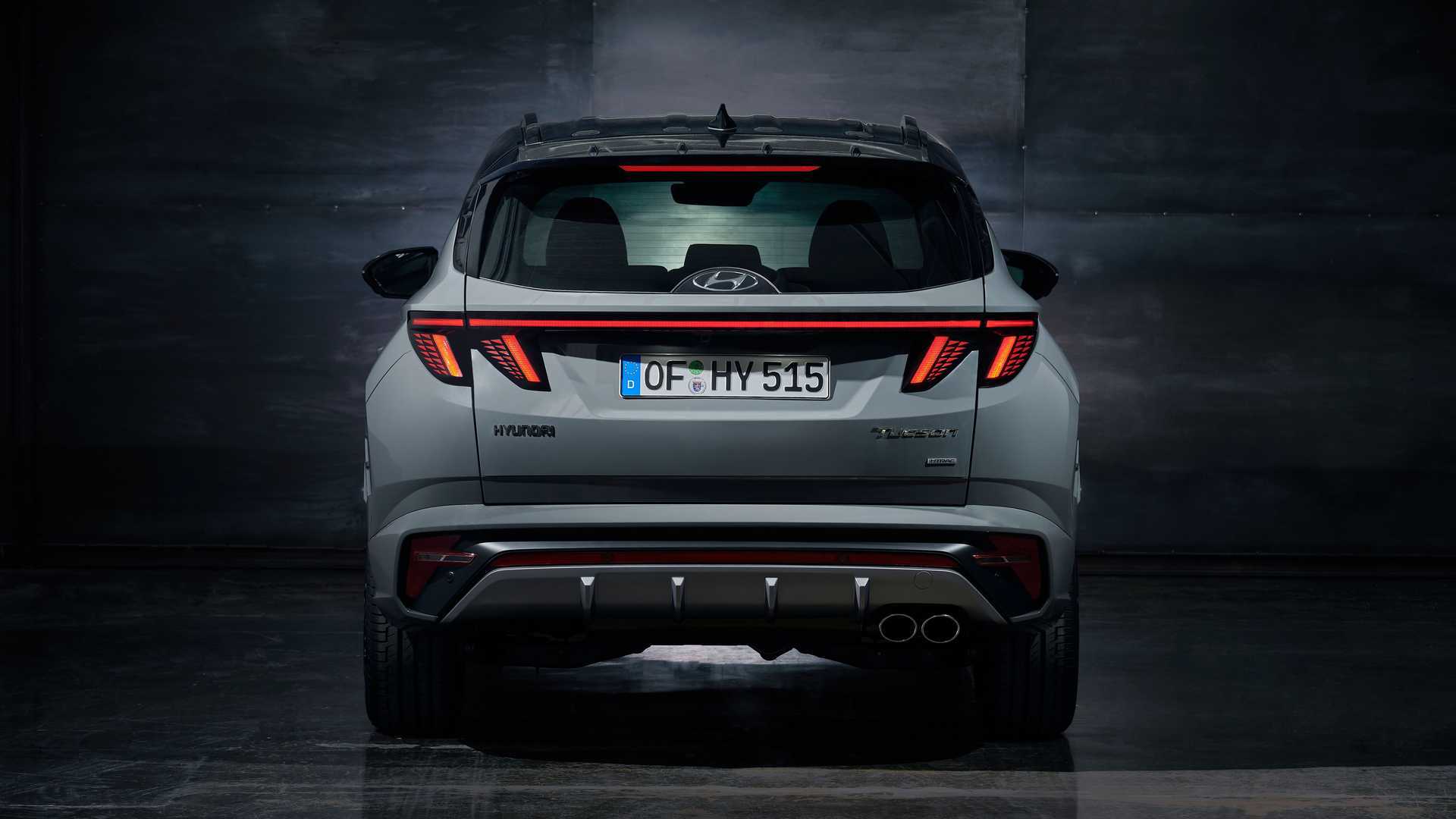 It should be just as comfortable in Normal mode as the regular Tucson while offering a more engaging drive when the Sport mode is turned on. Hyundai claims the N Line’s steering feels significantly different depending on the selected driving mode as a result of optimizing the suspension. The damping force is controlled on each individual wheel, which pays dividends in terms of reducing roll, pitch, and vertical motion.

Beyond the trick suspension, the 2021 Tucson N Line has a slightly more aggressive look, courtesy of a beefier body kit, dual exhausts, and 19-inch wheels. The amped-up crossover is finished in a Shadow Gray paint exclusive to this version and optionally available with a Phantom Black roof. The latter can be had with four other main body paints (Dark Knight, Sunset Red, Engine Red, Polar White), while the single-tone finishes are Shimmering Silver and Phantom Black.

Hyundai also made some changes inside where there are N-badged front seats with greater lateral support and red stitching you’ll also notice throughout the cabin for a sportier vibe. The Tucson N Line also gets a black headliner and a glossy black finish on some surfaces, while metal pedals, footrest, and side sills complete the look.

There are no changes underneath the hood where customers will be able to get the Tucson N Line with a turbocharged 1.6-liter gasoline engine with or without mild hybrid technology and a choice between either 150 or 180 horsepower. There’s also a 1.6-liter mild-hybrid diesel rated at 136 hp, joined by a hybrid 1.6-liter gasoline powertrain with 230 hp and a stronger 1.6-liter plug-in hybrid producing 265 hp.

While rumors have suggested there would be a fully fledged Tucson N, it remains to be seen whether that will actually happen. In the meantime, the Kona N will debut shortly. 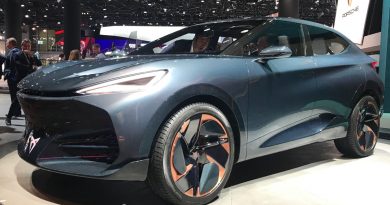 Cupra Tavascan set for production in 2024 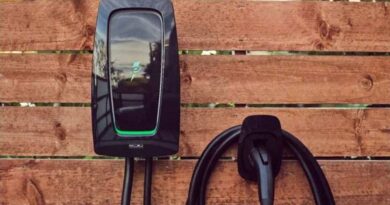 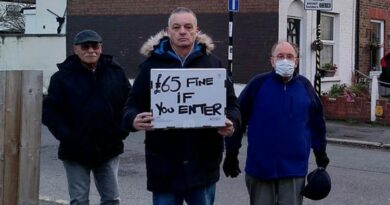