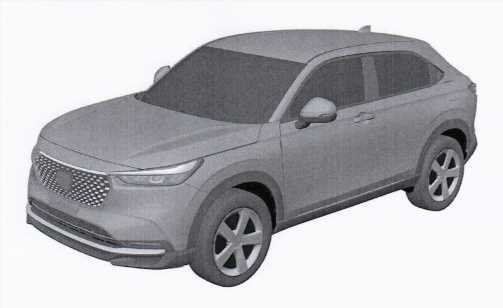 The third-generation Honda HR-V is set to make its global debut on February 18, and ahead of its arrival, patent drawings of the B-segment crossover have emerged. These images from Vanhoe Rage’s FB account reportedly show two external depictions of the vehicle, led by different grille designs.

The first is a diamond-pin styled unit, while the other features horizontal slats. There are also slight differences in the lower lip, with the diamond-pin grille model showing off a more prominent lip extension. At the back, different lower diffusers help distinguish the versions.

The supposed patent images of the car of course shows off all the lines of the exterior styling, which Theophilus Chin’s earlier renders captured rather accurately. Highlights include wide, rakish LED headlights and a chunky-looking front end, and the distinctive upswept shoulder line on the current car is also gone, although the rear door handle design has been retained.

Meanwhile, the rear replaces the organic styling of the outgoing model for a more mature and angular look. As noted previously, the overall look is rather reminiscent of the CR-V, minus the latter’s vertical light cluster extensions.

The company’s teaser images from last month has offered a glimpse of what to expect inside, with a cleaner horizontal dashboard and an upright infotainment touchscreen – depicting an Apple CarPlay home screen – leading the parade.

Although vague, the climate control switchgear and gear lever from the latest Jazz and City can also be seen, and a tweeter on the rear door panel indicates that the speaker count on the car is going up from the present maximum of six units.

There are still no technical bits about the new HR-V yet, but the latest e:HEV hybrid system from the latest iterations of the Jazz and City has been confirmed for it. On the Jazz and City, power comes courtesy of a 108 PS/253 Nm electric motor, which is juiced by a 98 PS/127 Nm 1.5 litre i-VTEC naturally-aspirated Atkinson-cycle four-cylinder engine.

There is also the possibility that the HR-V might get the Insight‘s powertrain, which consists of a 131 PS/267 Nm motor and a 108 PS/134 Nm engine working in combination to deliver a total system output of 153 PS. Expect regular petrol engines to also be seen on the car, including the ever-present 1.5 litre VTEC Turbo mill. We’ll know soon enough. 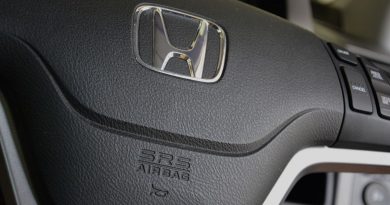 Honda to stop new car sales in Russia from 2022 – paultan.org 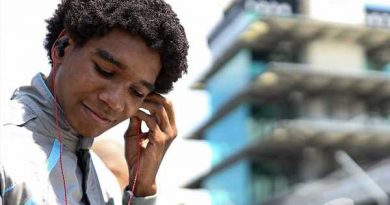 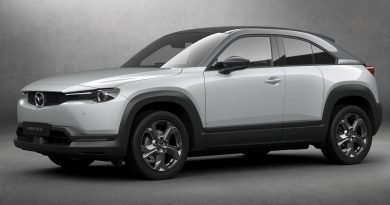