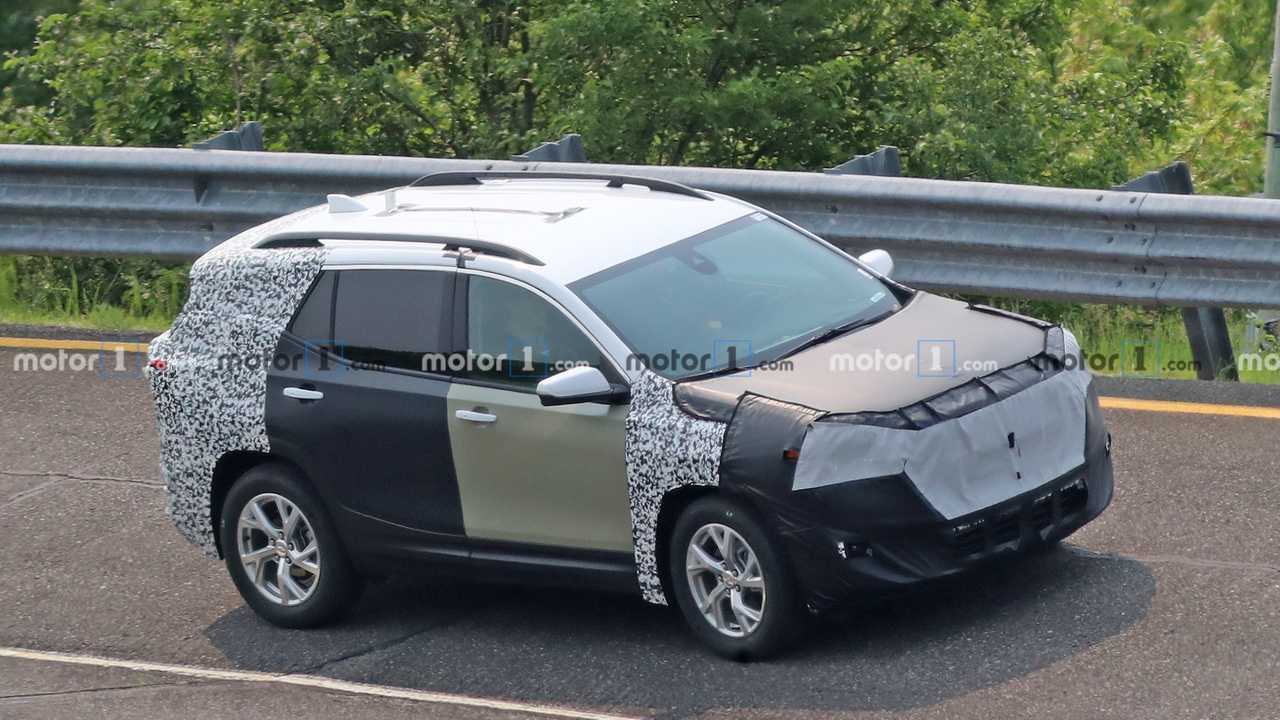 There could be a chiseled front face hiding under the camo coverings.

Caught here for the first time is what we believe to be the 2021 GMC Terrain, getting some exercise. Yes, the snazzy crossover was just updated for the 2018 model year, but staying competitive in what’s arguably the largest and most lucrative automotive segment means constant work to keep models fresh and new. As such, we expect to see a modest facelift beneath the heavy camouflage for this mid-cycle refresh.

Our Take On The Terrain: 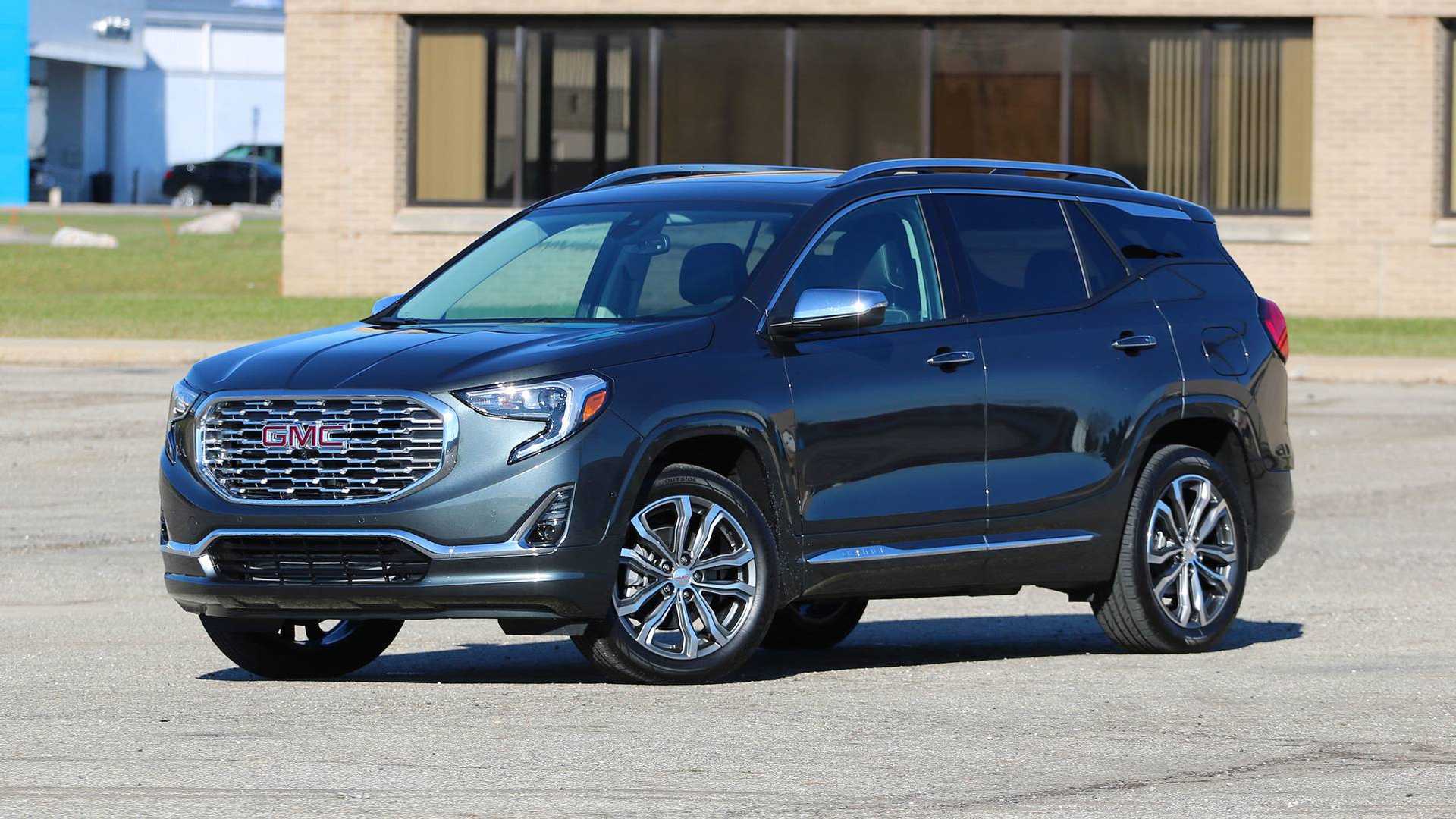 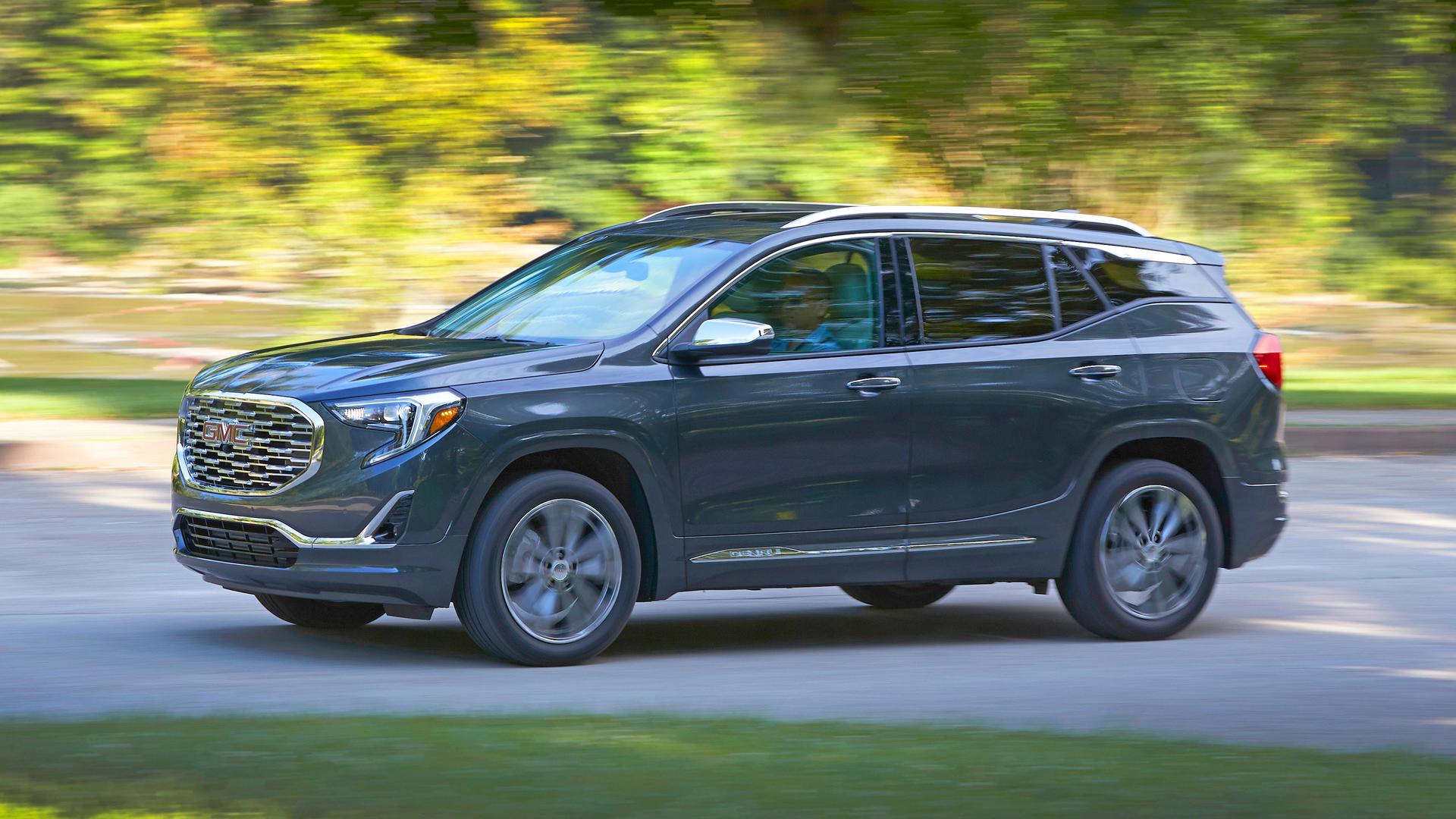 As with most facelifts, the crux of the work will happen up front. GMC does a good job hiding the changes, but we can suss out some tweaks to the vertically oriented driving lamps at the corners of the fascia. It’s possible the headlights will lose some of the angles, adopting more of a square shape as seen on the GMC Sierra pickup. The grille could grow slightly as well – that is the current trend with many automakers after all – though hopefully it won’t expand to astronomical proportions. 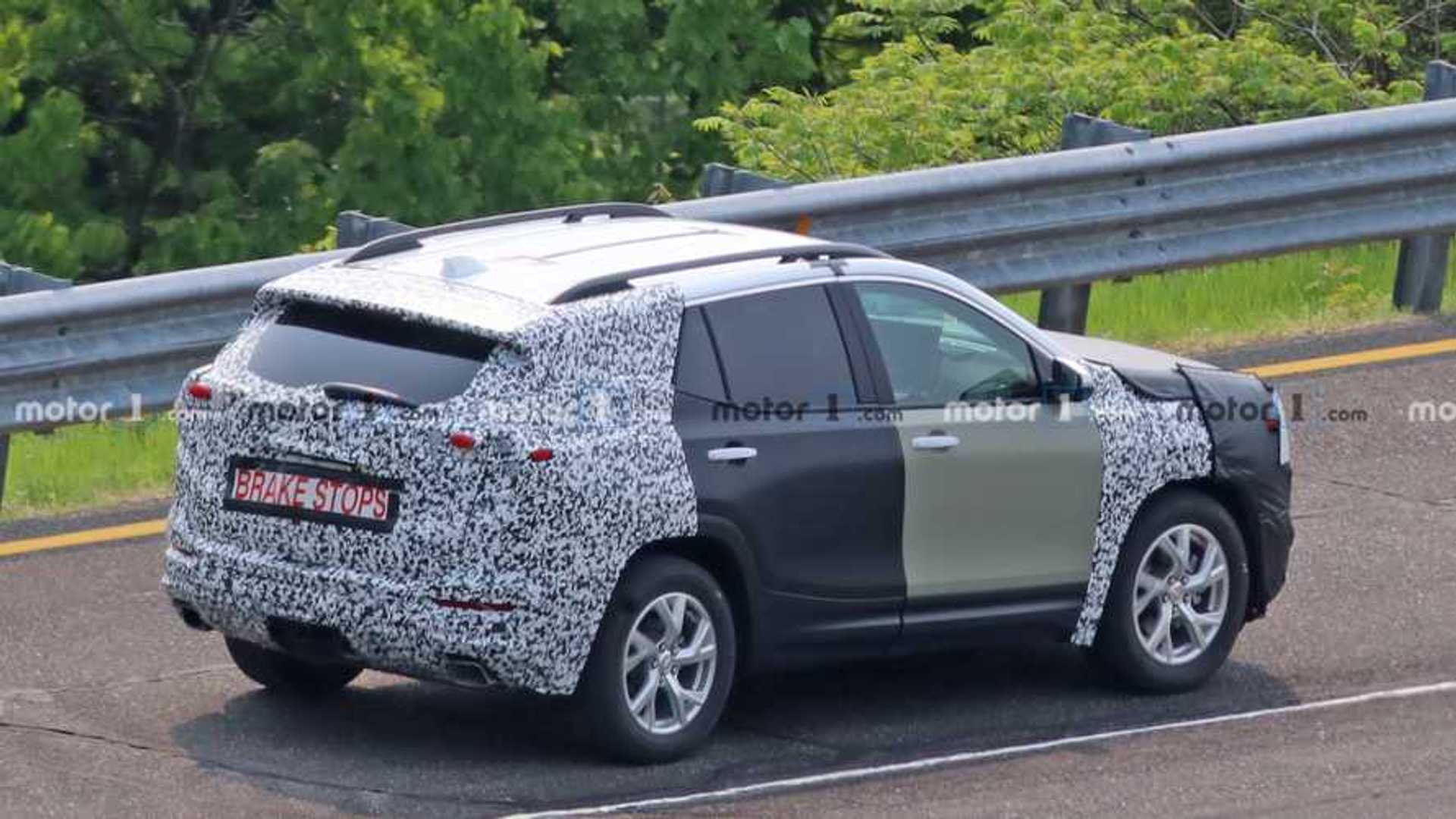 There seems to be less action happening at the rear. The trapezoid exhaust tips in the lower fascia look identical, and though there’s camo wrap all across the Terrain’s backside, we suspect the fascia itself could be a direct carryover. It also appears the crossover’s floating roof treatment will remain on the rear pillars, but the fenders and rear gate could house redesigned taillights. That holds especially true if the headlights lose all the awkward angles for a squared off appearance.

Our sources haven’t heard anything regarding the Terrain’s interior or powertrain, though minor trim changes on the inside can be expected at the very least. Under the hood of the current Terrain you’ll find a turbocharged four-cylinder displacing either 1.5 or 2.0 liters. A 1.6-liter turbo diesel is also available, though starting next year it will only be offered on front-wheel-drive models.

As this is our first sighting of the facelifted crossover, the earliest we could see this might be late this year. A debut in the first half of 2020 as a 2021 model seems more likely. 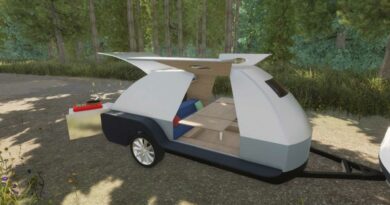 Finally, A Teardrop Camper For EVs With A Giant Battery 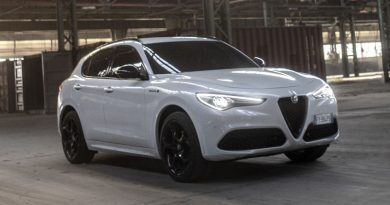 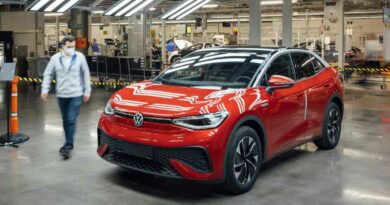 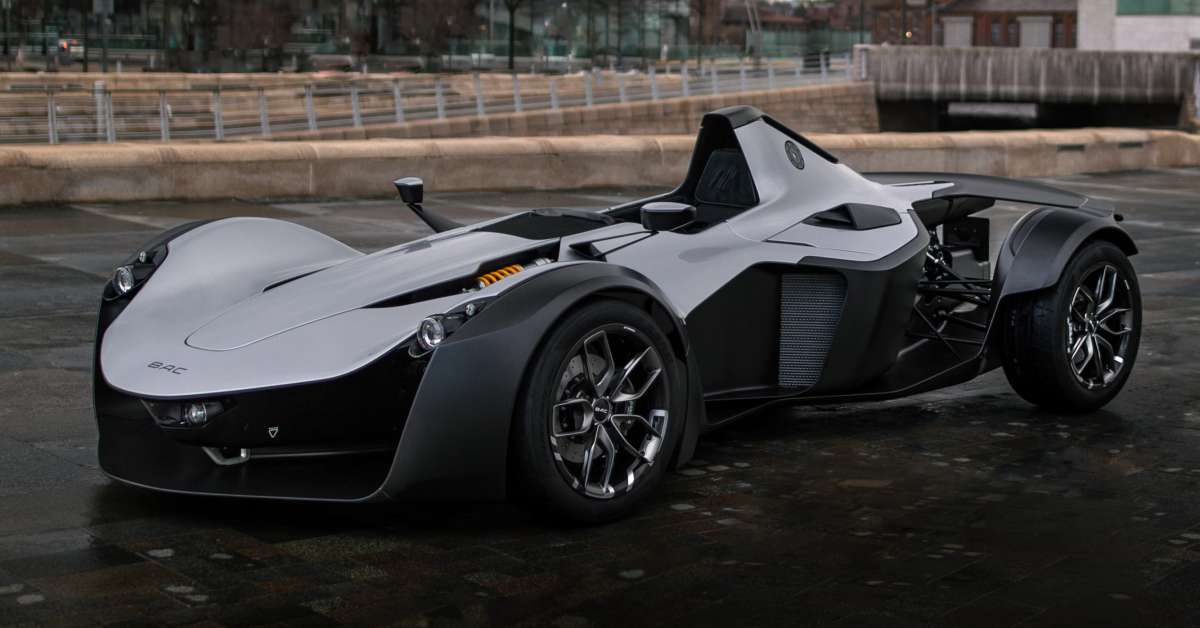 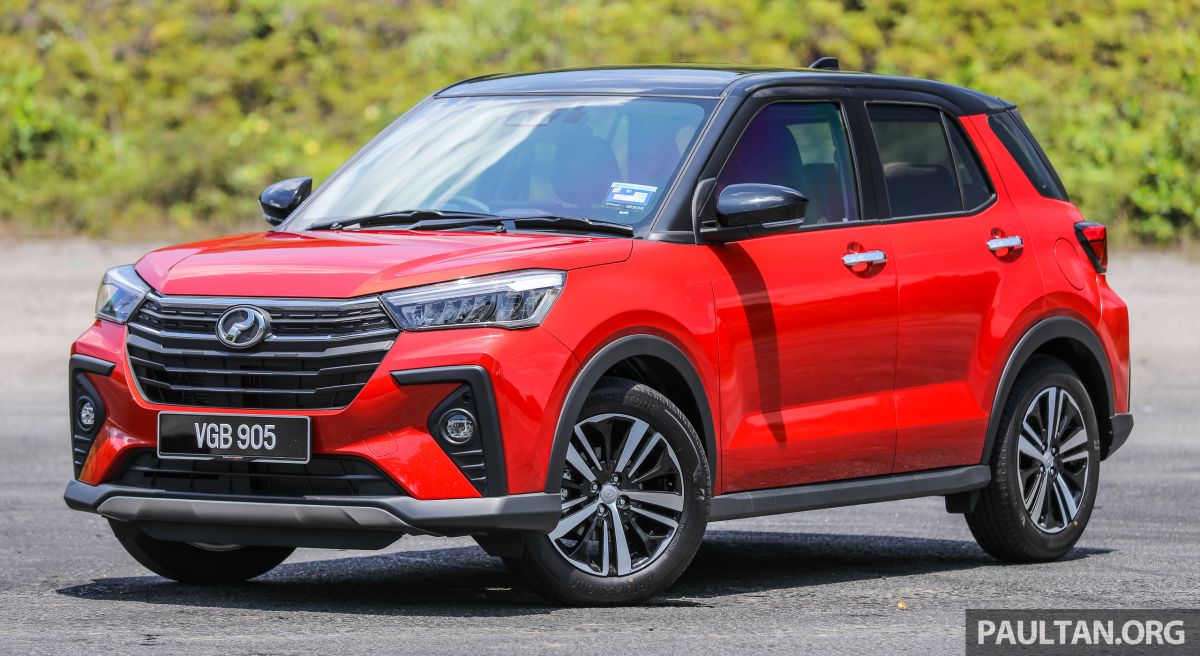 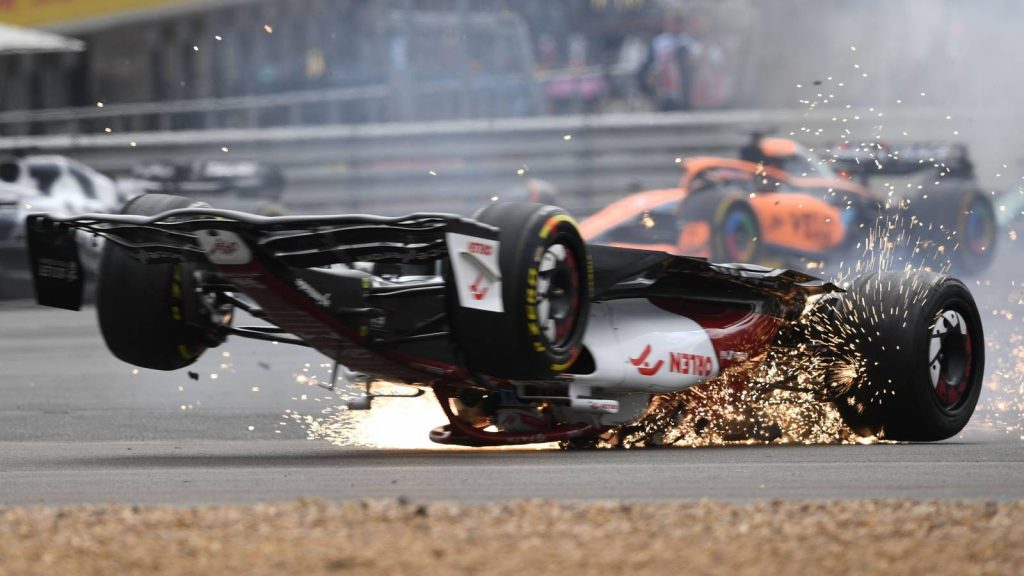 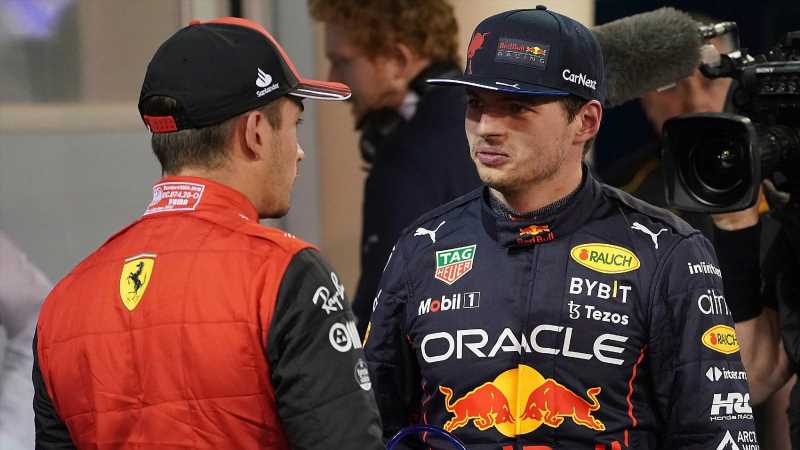 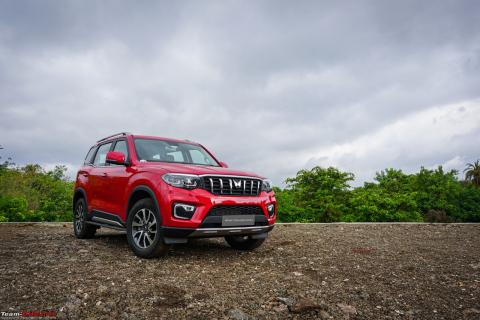