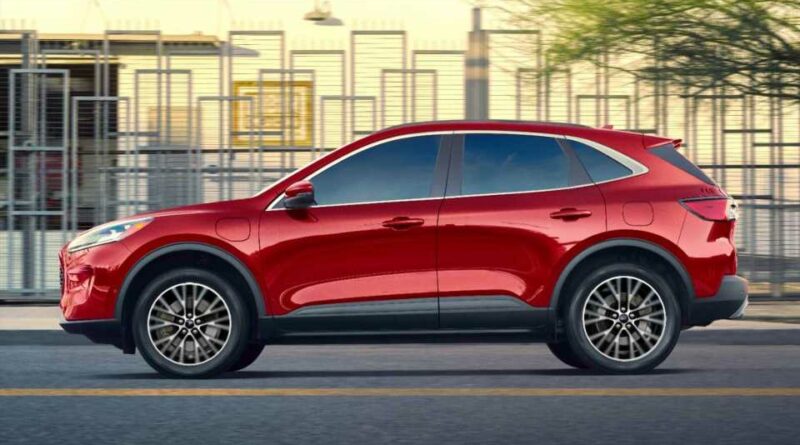 As you may already be aware, almost exactly one year ago, back in October of 2020, Ford delayed sales of the Escape plug-in hybrid electric vehicle (PHEV). The delay was caused by issues with the European version of the Escape PHEV, the Kuga PHEV.

Ford learned that the Kuga PHEV might be subject to a fire risk related to its battery pack. As Autoblog notes, a spokesperson from Ford shared back in October 2020:

“We are moving full scale production of Escape PHEV to the 2021 model year. The first Escape PHEVs will be sold next year.”

Now, a Ford spokesperson has alerted Ford Authority that the Escape PHEV is officially available at dealers.

The first news of a Ford Escape PHEV came way back in February 2019, along with news of a complete redesign of the Escape for the 2020 model year. Lincoln debuted the related Corsair PHEV – which would replace the outgoing MKC – at the 2019 LA Auto Show.

The 200-horsepower 2021 Ford Escape PHEV carries a starting price of $33,075. It’s powered by a 2.5-liter four-cylinder engine and an electric motor. The SUV has a 14.4 kWh battery pack and is capable of offering an EPA-estimated 37 miles of electric-only range. According to the EPA, the Escape PHEV returns 105 MPGe. Once the battery pack is depleted, fuel economy is estimated to come in at 40 mpg. The Escape PHEV is only available with front-wheel drive.

The Corsair’s underpinnings are essentially the same as the Escape’s. However, Lincoln added a second electric motor, and the Corsair PHEV comes standard with all-wheel drive. It will set you back $50,390. The Corsair PHEV makes 266 horsepower, has 28 miles of electric-only range, and returns 78 MPGe and 33 mpg. 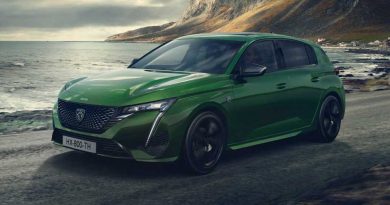 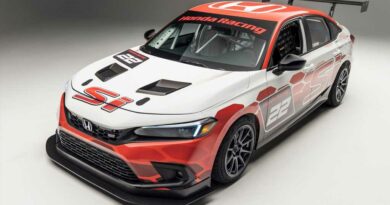