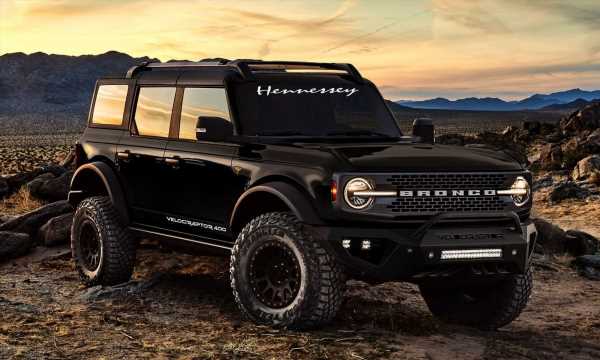 Now that production of the 2021 Ford Bronco is gaining traction and early birds are getting their much awaited truck, you’d expect tuners to rush out their performance packages. Hennessey is very fast off the blocks with this, the VelociRaptor 400 Bronco. With the firm’s off-road package, owners can individualise their Bronco with 35-inch off-road tires on 18-inch Hennessey wheels, front and rear VelociRaptor bumpers, retractable side steps and VelociRaptor branding.

Hennessey says that all of the Bronco’s standard engine modes and off-road systems are retained, and there’s a three-year warranty as part of the US$80,000 (RM336,071, including a base Bronco Badlands) price that the typical customer will pay.

“Whether you’re on- or off-road, more power is what our customers demand, and our VelociRaptor 400 Bronco really delivers! The new Bronco is destined to be an icon and our customers want their Bronco to stand out with enhanced styling and, of course, more power!” said company founder and CEO John Hennessey.

Available in two- or four-door versions, with or without a soft-top, the VelociRaptor 400 Bronco is available for order now through authorised Ford retailers in the US or Hennessey directly. Production is limited to 200 units for 2021. Besides the big F-Series trucks, Hennessey also has the VelociRaptor package for something more familiar to us, the Ford Ranger. 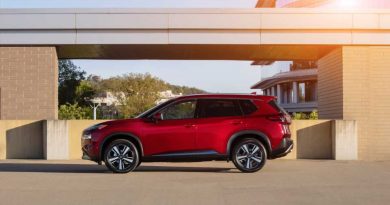 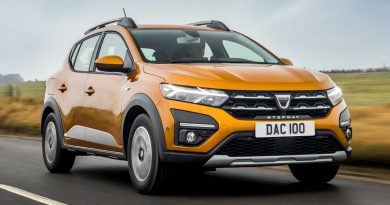