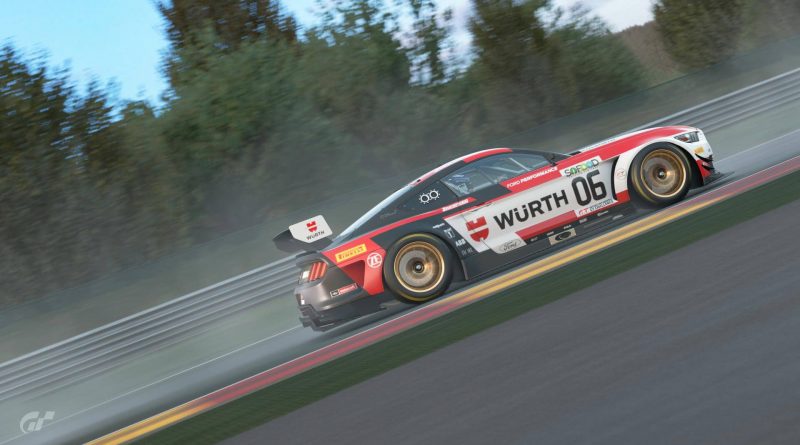 With a week to go until the racing action gets underway, Polyphony Digital has announced the full schedule for the first round of this season’s FIA Gran Turismo Online Championship.

A format change for this year will see the championship cleaved into two distinct stages. Last year’s World Final participants will be invited back to take part in streamed “World Series” races, while hopefuls for this year will take part in Stage 1 of the online qualifiers. They’ll then meet in the World Series Showdown to decide who races in a second batch of World Series races, while a Stage 2 of online qualifiers later in the year will see players qualify for the World Final alongside the best from the Showdown event.

It’s this Stage 1 that starts next Wednesday, April 21, and the calendar for this is as follows:

There’s a few things that merit additional attention here. Firstly, as with the most recent seasons, qualifying sessions are just five minutes long except for the races at Circuit de la Sarthe (six minutes) and Nurburgring 24h (14 minutes) in the Manufacturer Series. There’s also 12 rounds in total, seven in Manufacturers and five in Nations, with mandatory tire requirements.

In addition it’s worth noting that this calendar doesn’t entirely tally with the earlier schedule release, which stated that Nations would take place on Saturdays and Manfacturers would take place on Wednesdays. This new schedule has the two series cross over their day of the week mid-season, with Manufacturers switching from Wednesdays to Saturdays and Nations going the other way.

Some of the car selections in Nations are also notable too. Round 3 will allow you to select either of the two Super Formula machines, while the N300 race in Round 8 looks to be an open-choice event. These types of races are often dominated by a car detuned from a much higher class, or a lightweight car tuned up from a lower class, so players will need to test extensively.

Nations Cup Round 10 features an unusual selection of cars too. Racers will be taking part in a German showdown, with the Audi R8 LMS, BMW M6 GT3 (M Power version only), Mercedes-AMG GT3, Porsche 911 RSR, and Volkswagen Beetle Gr.3 as the eligible cars for the race at the Nurburgring Grand Prix track.

After the ten-race season, the best four rounds for each player will count towards their final points total and determine which 16 players will head into the World Series Showdown in Nations Cup. The same applies in Manufacturer Series, but it will be the best 12 brands that qualify, and the best single player in each of the three regions (EMEA, Asia-Oceania, Americas) will represent their marque in the Showdown. 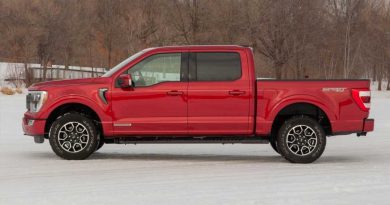 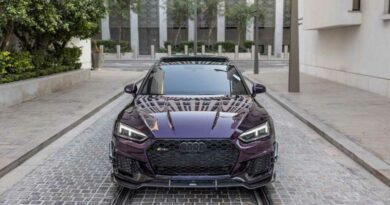 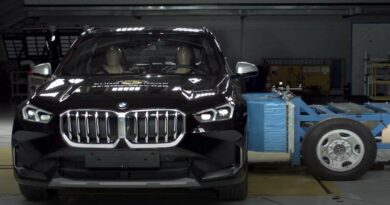