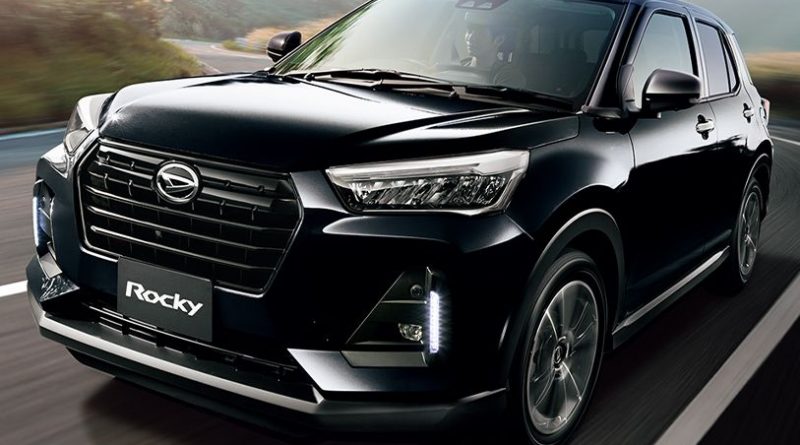 The new Perodua Ativa SUV is due to be launched tomorrow, but over in Japan, its Daihatsu Rocky and Toyota Raize have received a couple of very subtle tweaks for the 2021 model year.

Most important of these changes is the addition of Android Auto connectivity for the optional nine-inch infotainment touchscreen, which already came with Apple CarPlay functionality. We already know that the Ativa will get a different and likely locally-sourced system with SmartLink – as seen in a previous teaser image – so tough luck for those hoping for these two features to come here. Elsewhere, both cars get small aero fins on the door mirrors, which help reduce wind noise around the area. As seen in past spyshots, the Ativa will already get these fins, plus different mirrors (they appear to have been lifted from the Aruz) that look much better – they have a smoother integration with the stalks they are mounted on and what appear to be slimmer and longer built-in indicators.

It’s not uncommon for us (as with Europe) to get different side mirrors compared to the rest of the world, as carmakers here have to comply with UNECE regulations, which specify a larger minimum mirror size. Cars like the Toyota Alphard and Vellfire and the Ford Mustang get bigger mirrors over here compared to their domestic markets, making it easier to see what’s behind. 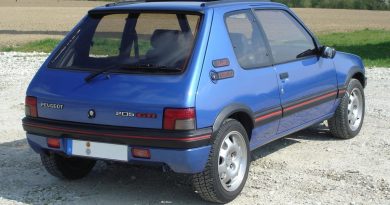 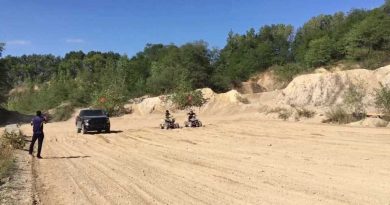 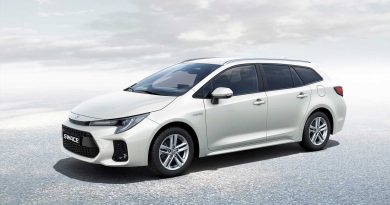