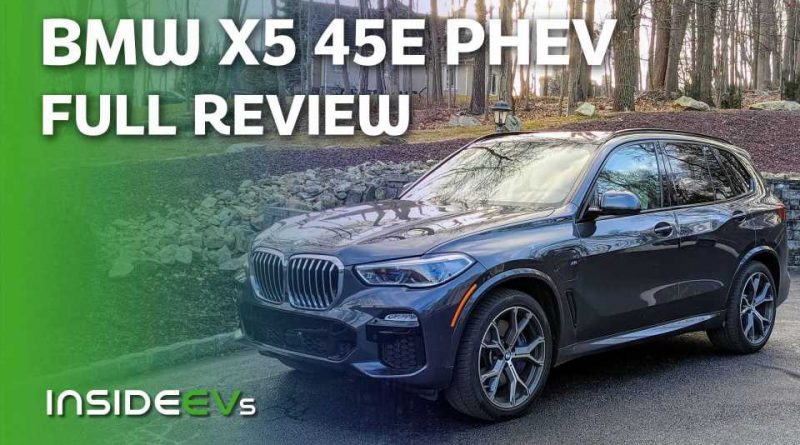 The plug-in hybrid version of the BMW X5 is back and better than ever, this time wearing the xDrive45e badge. The first-generation PHEV X5 made its debut in 2016 and was called the xDrive40e

The 2021 X5 xDrive 45e comes with a 24 kWh battery. That’s more than 2.5 times larger than the tiny 9.1 kWh battery that came in the xDrive 40e. The all-electric driving range has more than doubled from the meager 14 miles of the xDrive 40e to 31 miles, according to the EPA range rating.

Those extra 17 miles per charge change the X5 xDrive 45e from compliance-car status to a legitimate electric vehicle option. We drove our X5 xDrive 45e a total of 415 miles over the course of a week and 191 of those miles were on battery alone. We averaged 37.1 miles per gallon (combined) and needed a total of 115 kWh to recharge the battery. 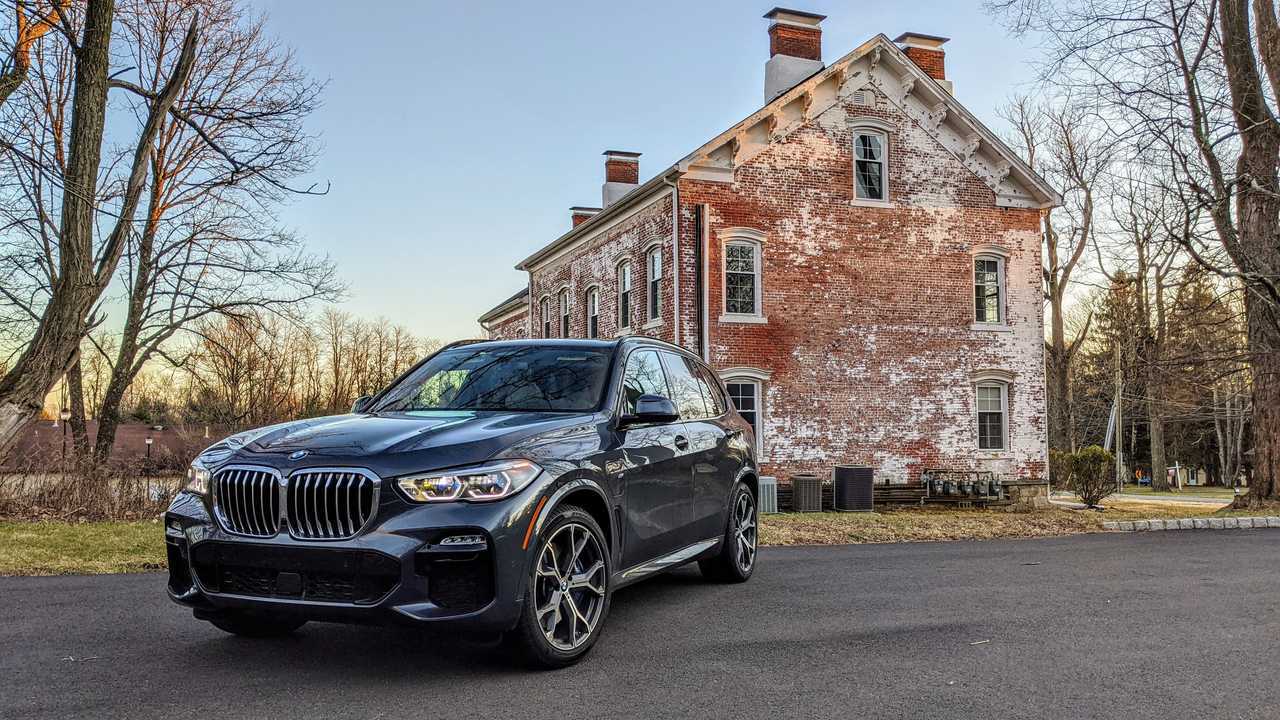 That’s a significant savings, and the X5 xDrive 45e does so without compromising in performance or costing a lot more upfront. In fact, when you factor in the $7,500 federal tax credit, the xDrive 45e costs $3,800 less than the xDrive 40i.

We averaged 29 – 30 miles of range per charge, just slightly less than the EPA range rating of 31 miles. However, that’s an impressive feat considering it’s in the middle of the winter and the temperatures were in the 20s and 30s in Northern New Jersey where we were driving. We think it will be possible to get close to 40 miles of range out of the battery once it warms up and the temperatures are in the 70s and 80s.

One thing that puzzles us a bit is how BMW is limiting the usable battery capacity in the US. In Europe, BMW allows the vehicle to access 21.6 kWh of the 24 kWh total pack capacity. However, for the North American market, only 17.06 kWh is available – 4.54 kWh less than than the European vehicles get to access.

Perhaps BMW being more conservative with the accessible battery capacity has something to do with the warranty. Whatever the reason, it’s a shame that we don’t get the same capacity as our European friends.

Another disappointment was the onboard charger. BMW is sticking with the 3.8 kW onboard charger that’s used in all of its plug in hybrids. A 3.8 kW charger is fine for a 9.1 kWh battery, but it doesn’t cut it in our opinion when you’re charging up larger batteries.

In Europe with the larger available capacity, the vehicle takes 7 hours to fully recharge, and in North America, it takes 5-6 hours. While the xDrive 45e will be fully recharged overnight, having a more robust onboard charger would translate into more electric miles (and more fuel savings) when taking multiple short trips during a single day.

A 7.7 kW onboard charger would allow customers to fully recharge in under 3 hours (about 3.25 hours in Europe) and in our opinion, is more in line with the premium-level ownership experience that the BMW X5 line aspires to deliver. If only BMW had a 7.7 kW onboard charger in its parts bin – oh wait, it does, the i3 uses a 7.7 kW charger. Hmm.

So check out the full video review and let us know what you think. Is the X5 xDrive 45e a worthy EV? Or are plug-in hybrids so 2015? As always, tell us your opinion in the comment section below. 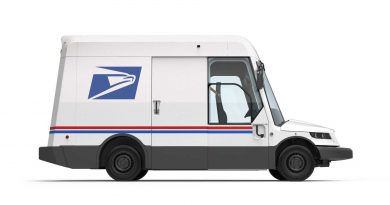 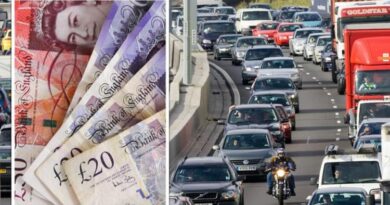 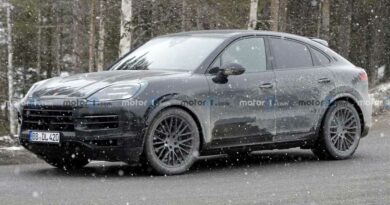