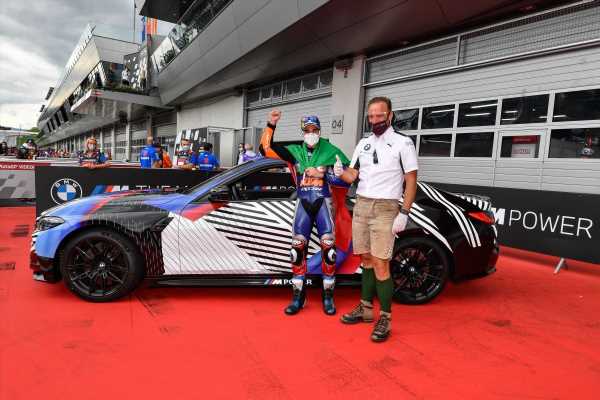 Title sponsor for the fifth round of this year’s MotoGP calendar, BMW has presented a G82 BMW M4 coupe to the winner of the BMW M Grand Prix of Styria, Miguel Oliveira of Red Bull KTM Tech 3 who clinched the race win at the very last moment, scoring the maiden victory for both rider and team.

“As a long-standing partner of Dorna and title sponsor of the event, we are delighted to honour Miguel with the new BMW M4 as a reward for his victory. But he will have to wait a little while to drive his BMW M4 – the car is so new that it isn’t actually on the market yet. However, we’re confident that he will have a lot of fun with it – as the first test drive shortly after the race has already proved,” said BMW M CEO Markus Flasch.

The G82 M4 will be fully unveiled next month, and it will come packing a 3.0 litre turbocharged inline-six cylinder most likely to be the S58 unit that powers the X3M, X4 M as well as the G80 M3. The M division two-door will be available in two states of tune, offering 480 PS or 510 PS, with up to 650 Nm of torque. Also revealed is the M4’s tyre dimensions, which have been confirmed as 275/35ZR19 and 285/30ZR20 front and rear, respectively, for a staggered setup that is common among rear-drive-biased high performance vehicles. Meanwhile, the G82 has been rated for fuel consumption at 10.5 l/100 km, with CO2 emissions of 239 g/km.

Inside, the basic architecture from the G22 4 Series lends much to the G82 M4, albeit with a revised centre console to accommodate the manual gear lever, while the M4’s Live Cockpit instrumentation gets its own M flavour. Additional M badging and logos can be expected throughout the cabin, once it is fully unveiled. 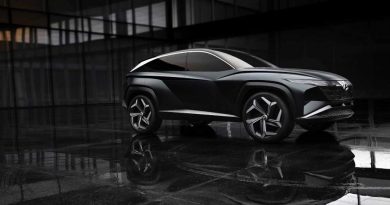 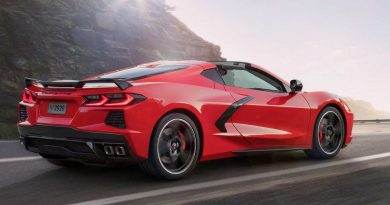 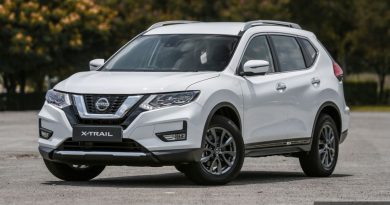